The remake of the 1999 comedy drama “She’s All That” or in Spanish titled “Someone like you”, now arrives in its version “He’s All That” and starring the star of Tik Tok, Addison Rae.

The original film, which starred Freddie Prinze Jr. and Rachael Leigh Cook, told the story of a sportsman who tried to transform the least popular girl in high school into a prom queen.

Now it is the other way around. The trailer tells us that the most popular girl in high school (Addison Rae) discovers her boyfriend being unfaithful, so she will embark on the mission of transforming the style of the least popular boy to make him the most desired.

The purchase of the rights to the film was estimated to cost $ 20 million, according to Deadline, but this is not all. Joining Addison Rae will be actor Tanner Buchanan (Johnny Lawrence’s son in Cobra Kai) and Rachel Leigh Cook herself, who had the lead role in the first film.

Addison Rae, is an American TikToker who has more than 78 million followers and the film consists of her Hollywood debut. “I have the opportunity to make my acting debut in He’s All That, which is a remake of one of my favorite movies of all time (…) I am very grateful for the opportunities that are being presented to me and none of them would have been possible without each one of you ”, said Addison in a shared post in September on his Instagram account.

He is like that premieres on August 27 on Netflix and here the official trailer.

Justin Bieber in the reunion of ‘Friends’, everything that is known 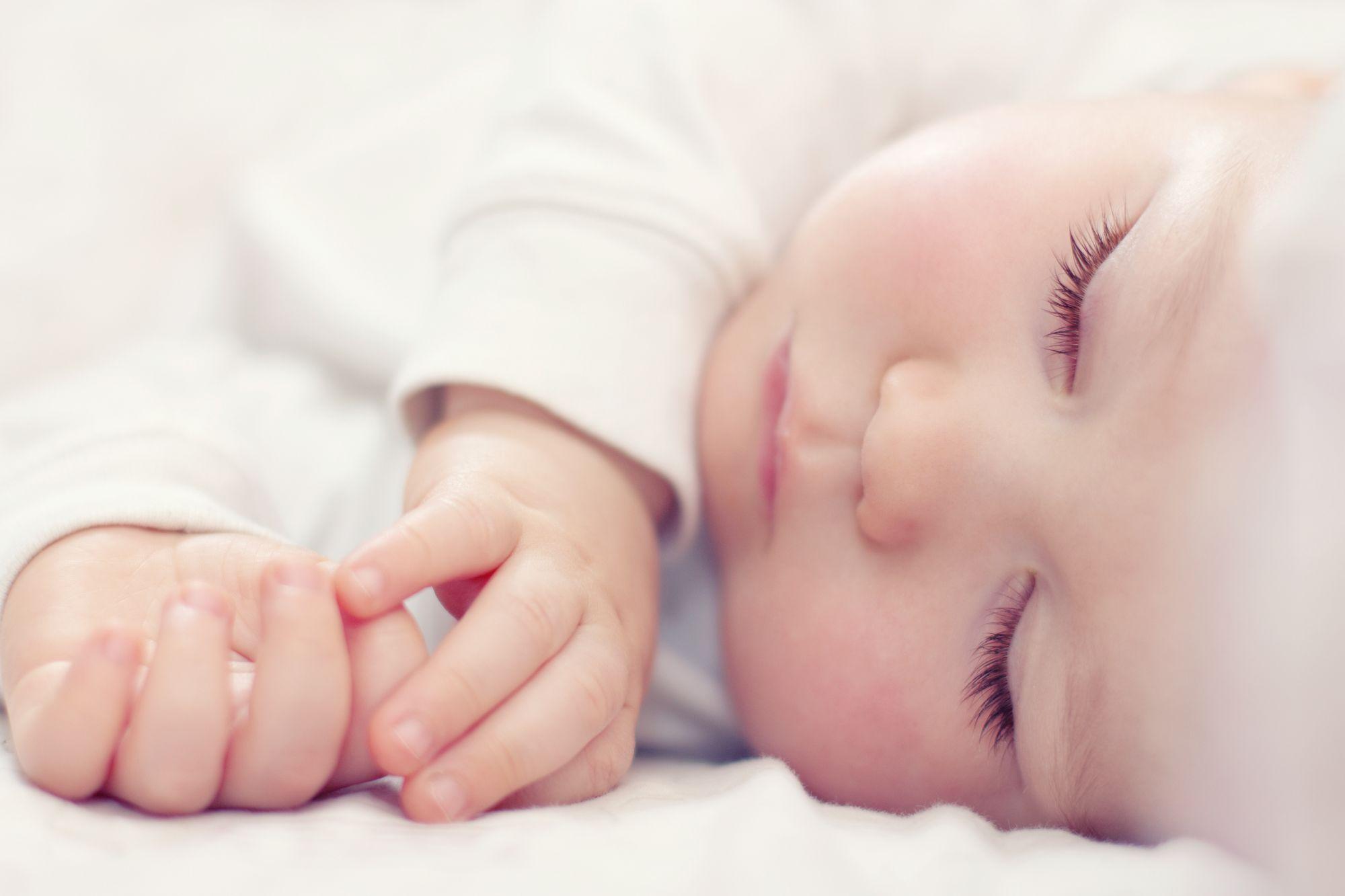