Of all the reinforcements that came to the Paris saint germain, the most complex situation is that of Gigi donnarumma. The Italian archer who was the figure of the AC Milan arrived at PSG to be a starter but the reality that he has to share the position with Keylor Navas.

And in that context, Donnarumma gave an interview to TNT Sports and nothing was saved: “The rivalry with Keylor? It has no effect on my performances, but it bothers me. It’s not easy because I was used to always playing from the beginning and sometimes it hurts to be on the bench. I’m sure the situation will be resolved. “

The truth is that until a few weeks ago, Donnarumma was in the center of the scene because there was already talk of a possible loan at the Juventus in order not to lose the rhythm of the competition for the 2022 World Cup in Qatar.

For the moment, Donnarumma continue at PSG. The Italian has played a total of seven games with him PSG, while Keylor Navas He has defended the Parisian goal in eleven games to date.

At the time, Pochettino He assured: “I think we have great goalkeepers, they adapt to the demands of this technical body, of us, for the moment we are happy, goalkeepers always want to play like any other player, they are not different.”

See more: Bombshell in FC Barcelona: after Dani Alves, another historical may return

Lionel Messi with Covid: the numbers of anger in Paris, for a season with too many absences Surprising: they hung a strong flag against Vignolo in La Bombonera 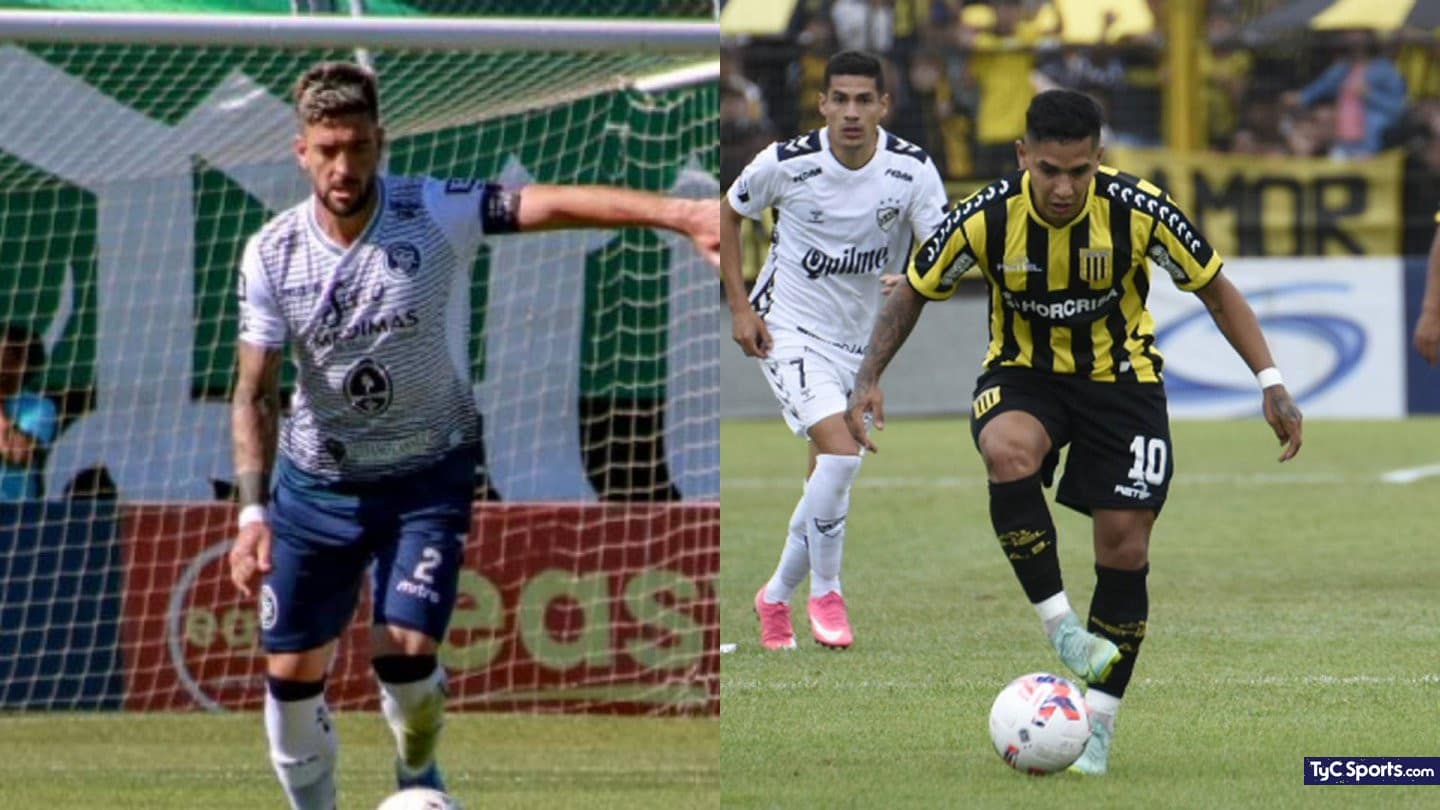 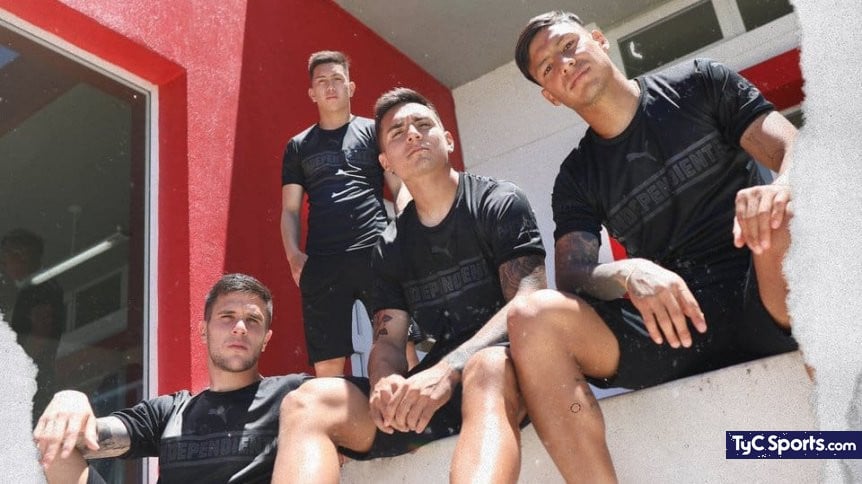