A 34-year-old American who faked his own death to flee justice has been arrested in Glasgow, Scotland, and faces extradition.

Nicholas Rossy, accused of rape in Utah (United States), was on the Interpol red list.

Scottish police captured him on December 13 under an international arrest warrant at Queen Elizabeth University Hospital, where he had been admitted with covid-19 under the false name of Arthur Knight.

With another alias, Nicholas AlahverdianRossi previously resided in Rhode Island, where he was involved in local politics and criticized the state’s child protection system, US authorities confirmed.

In November 2019, he told the local press that he had advanced-stage non-Hodgkin’s lymphoma and had weeks to live. Some media reported that he had died in February 2020.

In one of them they dedicated a obituary that described him as a “warrior who fought on the front lines for two decades” for the rights of children and claimed that his ashes had been scattered in the sea.

Authorities followed Rossi’s trail to the intensive care unit of the queen elizabeth hospital in glasgow, Where was it connected to a fan. The medical staff were unaware that Interpol was looking for him.

On December 13, the Scottish police arrested him at the hospital at the request of the Utah authorities.

The Scottish Crown Office (Prosecutor’s Office) reported that the defendant appeared in a video from the hospital, as part of his extradition procedure to the US.

The Utah County prosecutor confirmed that it was Nicholas Rossi and was wanted for alleged rape, according to court records in that state.

He also had an FBI arrest warrant for allegedly scamming his adoptive father by contracting credit cards in his name and accumulating debts of more than US$200,000.

The Providence Journal revealed this Friday that in December 2019 – weeks before Rossi told the press that he had non-Hodgkin’s lymphoma – a Utah investigator contacted the FBI to report his location.

The charges against him in Utah stem from an initiative to review historical sexual assault cases in which DNA test kits had not been analyzed.

Nicholas Rossi was the prime suspect in a 2008 case that authorities closed without referring him to the Utah County Prosecutor’s Office for investigation.

In 2018 the DNA study connected him with another sexual assault case in Ohio. Investigators concluded that Rossi had left the US after leading authorities in other states to believe he was dead.

The Utah County Prosecutor’s Office is now working with federal and international institutions to extradite him to this state.

Leavitt urged other possible victims of crimes committed by Rossi to contact authorities. 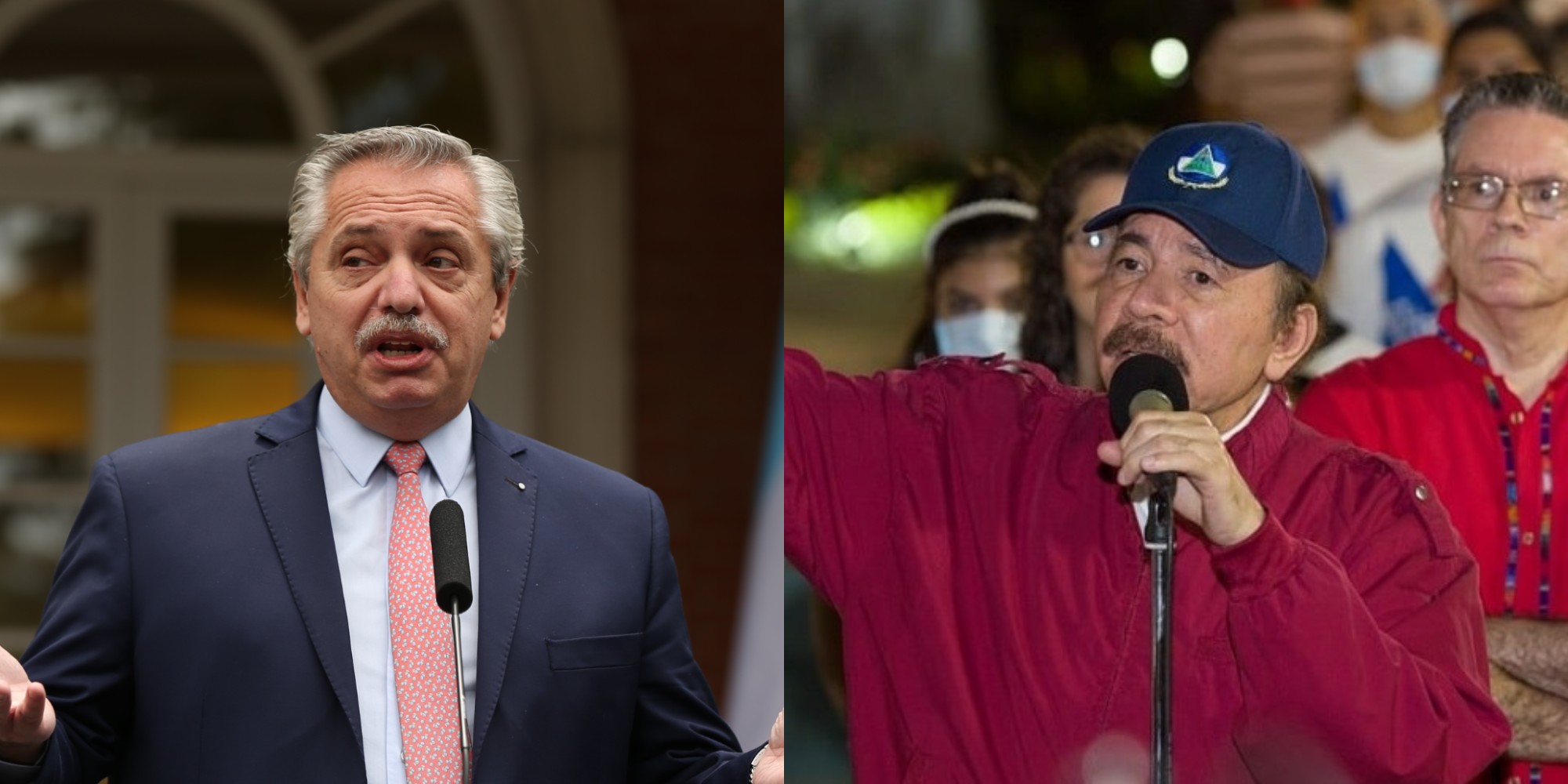 Do not endorse the electoral farce 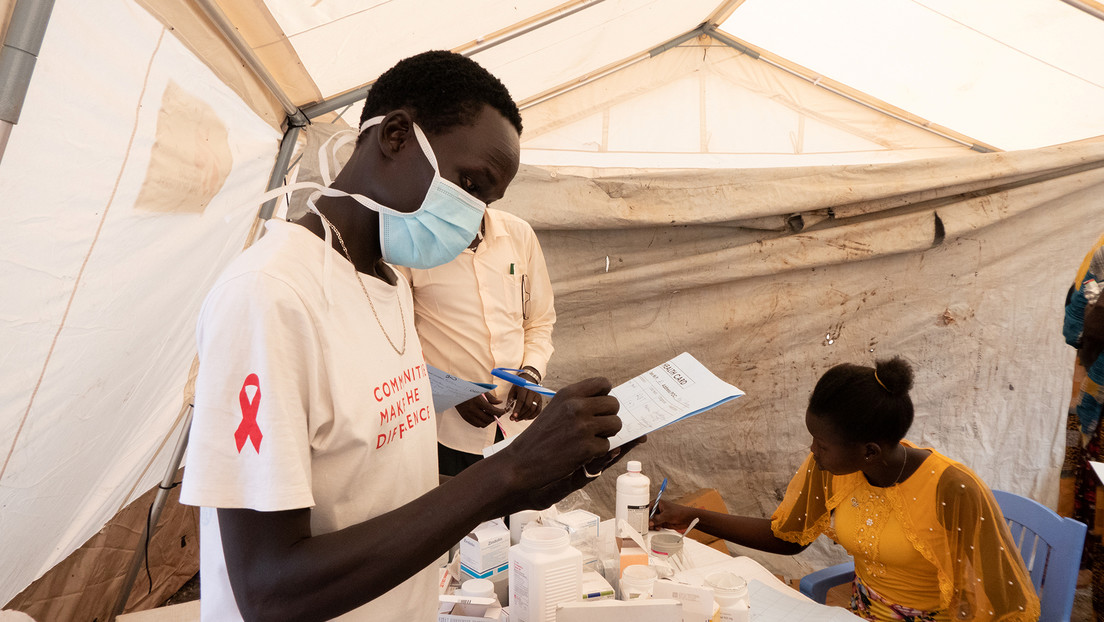 He died after a carnage during a liposculpture 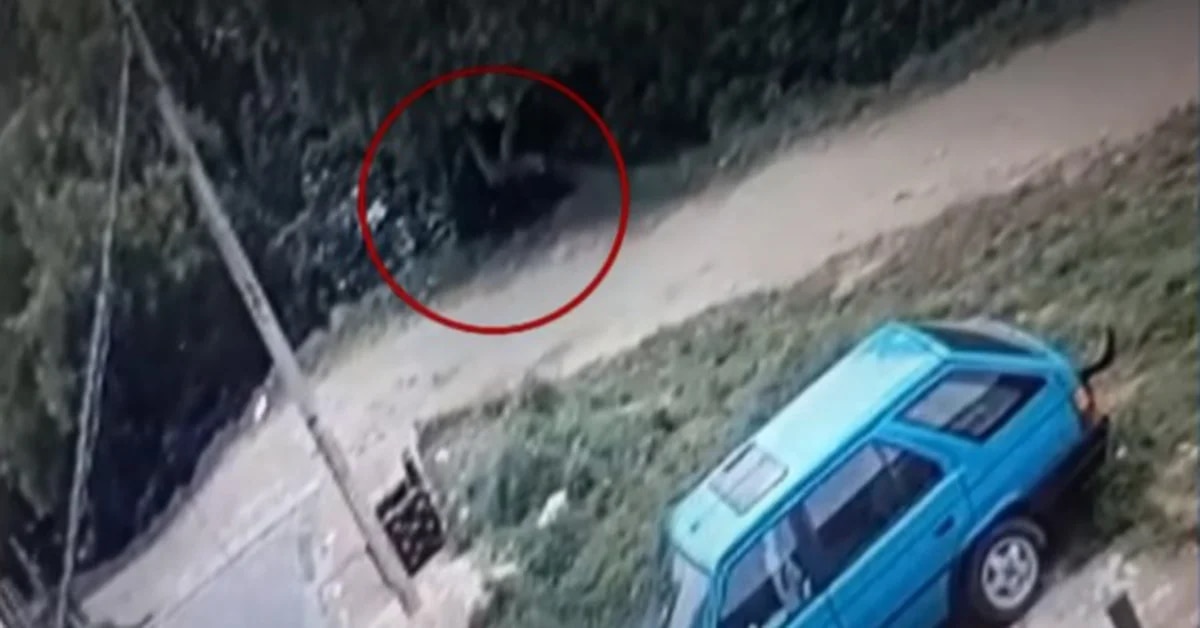