Enzo Bruno Segovia was born into a very humble family of Currents, so humble that they lived in a home made of plates and cardboard in the Villa Ongay. Poverty was so great that the brothers often did not have food to eat and they walked an hour and a half to get to school. He had everything against him, but that instead of sinking him, encouraged him to more.

In high school, a preceptor helped him get a scholarship from a high school that prepared children for admission to medicine. At the same time he was doing it, he was working as a waiter and attending school. When he finished school, with the few pesos he could save, he got on a bus and came to Rosario to enroll in the Medicine career in that city. The first months he slept in the terminal while looking for occasional jobs that would allow him to combine his life with studying.

He still has not achieved the long-awaited dream of being called “doctor“, but about to be received, he divides his time between notes and social networks. It is that in recent years he has become a”influencer“. Both in Instagram like in TikTok Post medicine-related content in simple words for everyone to understand, like the difference between ibuprofen and acetaminophen or what happens if you mix alcohol with medicine. He currently has more than 100,000 followers.

The hard story of overcoming the “almost” influencer doctor

As his social networks grew so much in the last month, Bruno decided to make a short video telling who he is and how he got there. “I was born and raised in the province of Corrientes. I studied medicine at the National University of Rosario. Currently I finished my degree, I still have to take some finals and do an internship and I will finally be able to practice medicine“, started.

“Studying medicine for me was the most difficult thing in the world, my biggest challenge. I grew up in an extremely poor neighborhood, where my house was made of sheet metal and cardboard so things were very difficult for me. In that neighborhood I went through the worst needs such as being so hungry to have to go out and beg for food with a container because otherwise my brothers, my mother and I weren’t going to eat anything”.

He remembers spending hours in the rain, sitting on the roof of his house so he wouldn’t blow away. “Sometimes the situation was even more difficult. Every time it rained, the neighborhood was completely flooded and sometimes we were under water for several days. The water was more or less up to the waist. The power went out and everything was chaos”.

“I always wanted to study medicine and every time I said it people laughed and of course I understand. They saw a poor boy, living in a tin and cardboard house under water: ‘impossible for you to study medicine’. But I finally made the decision that it does not affect me. I finished school and with a lot of sacrifice I was able to leave the village, travel to Rosario and train academically. That was not easy at all”.

Finally, he left a clear message to his followers. “I always go with the same message: no one can decide what you can be or do, you have that power. Despite difficult circumstances, you have the power to decide what to do and who to be in life.”, He sentenced. 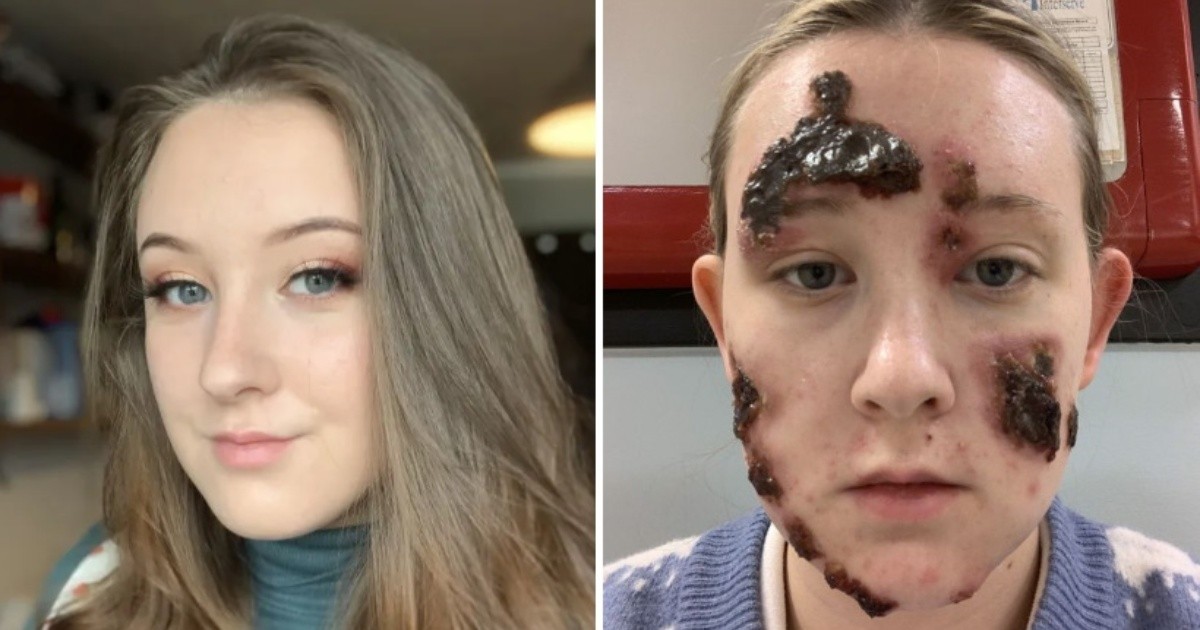 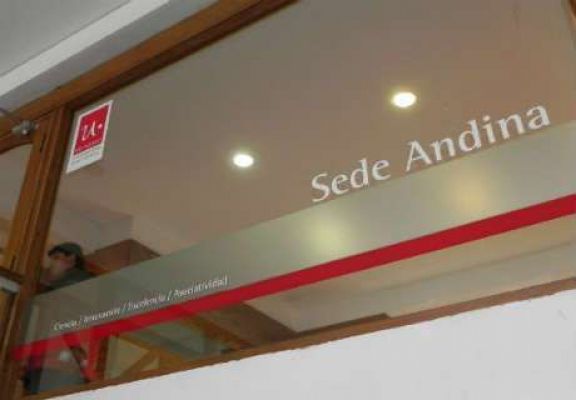 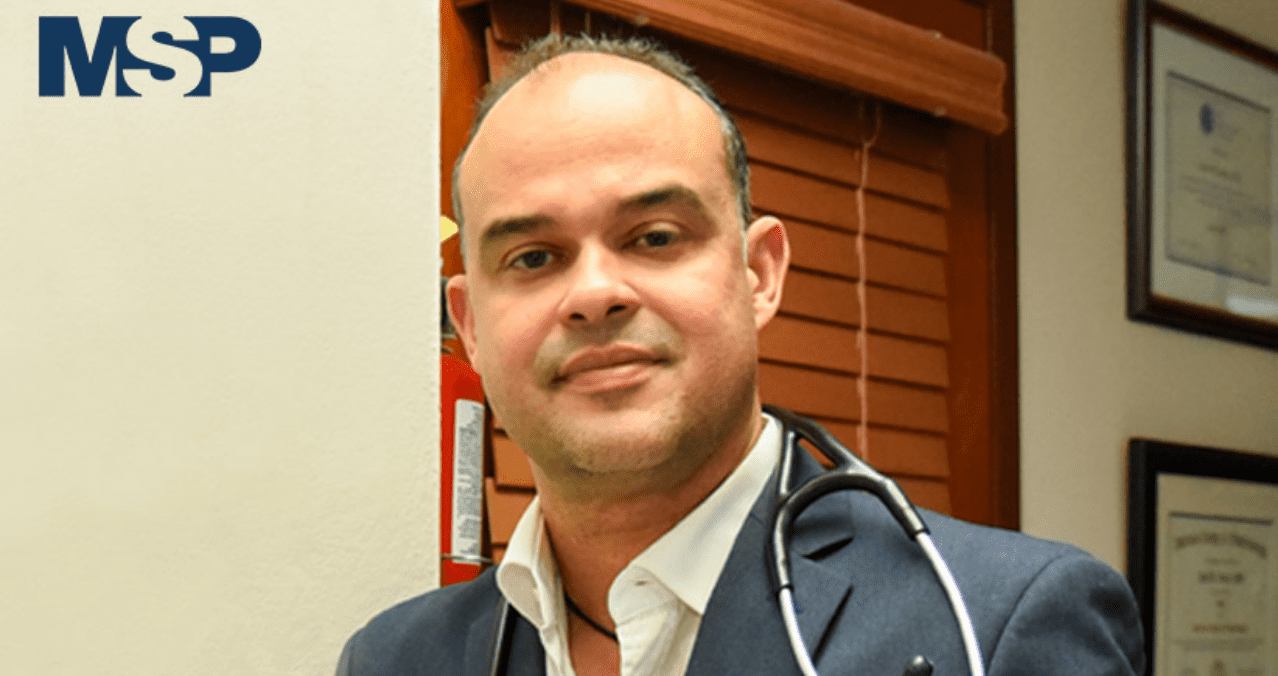 Diabetes is listed as a cause of kidney failure, blindness and amputation: Dr. García Mateo 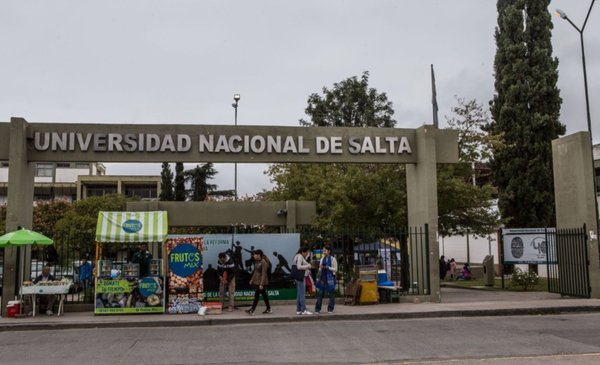 Officialized the incorporation of the Medicine career at UNSa