A man died and at least three people are hospitalized after attending “coronavirus parties” in Italy, in an attempt to get the disease and get a health pass, which is mandatory in several European countries for leisure or hospitality activities.

The 55-year-old man whose identity was not disclosed passed away last week in Austria after being infected with the virus at one of these festivals in the Italian city of Bolzano, in the province of South Tyrol. Two of the three people hospitalized after contracting the virus in similar events are in intensive care.

According to the local Sky TG24, The private parties to which the participants attend expecting to catch COVID-19, became fashionable in the province of South Tyrol, where it is mOpposition to vaccines is entrenched among the German-speaking community.

Patrick Franzoni, deputy coordinator of the Bolzano anticovid unit stated that several people admitted to being infected on purpose. According to the doctor, they do it to “develop antibodies and obtain a health pass without having to be vaccinated.” The City Prosecutor’s Office has opened an investigation into the so-called “coronavirus parties”, as published RT. 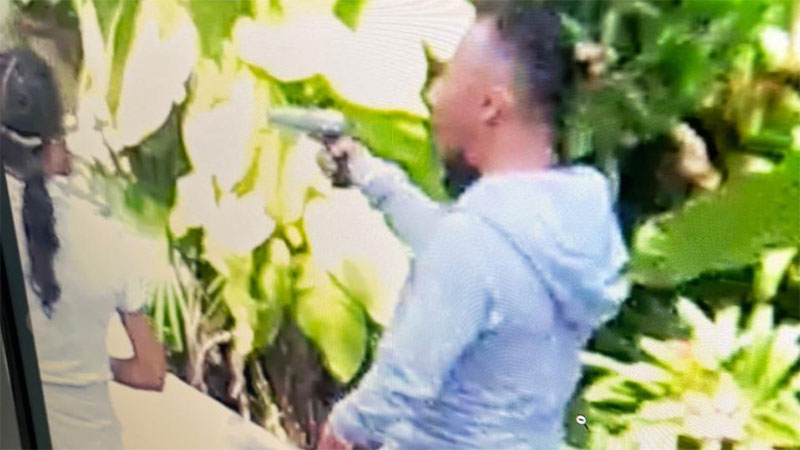 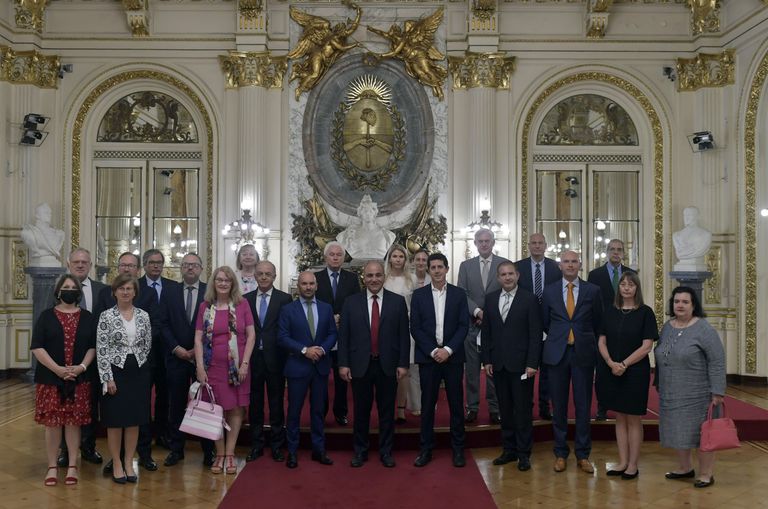 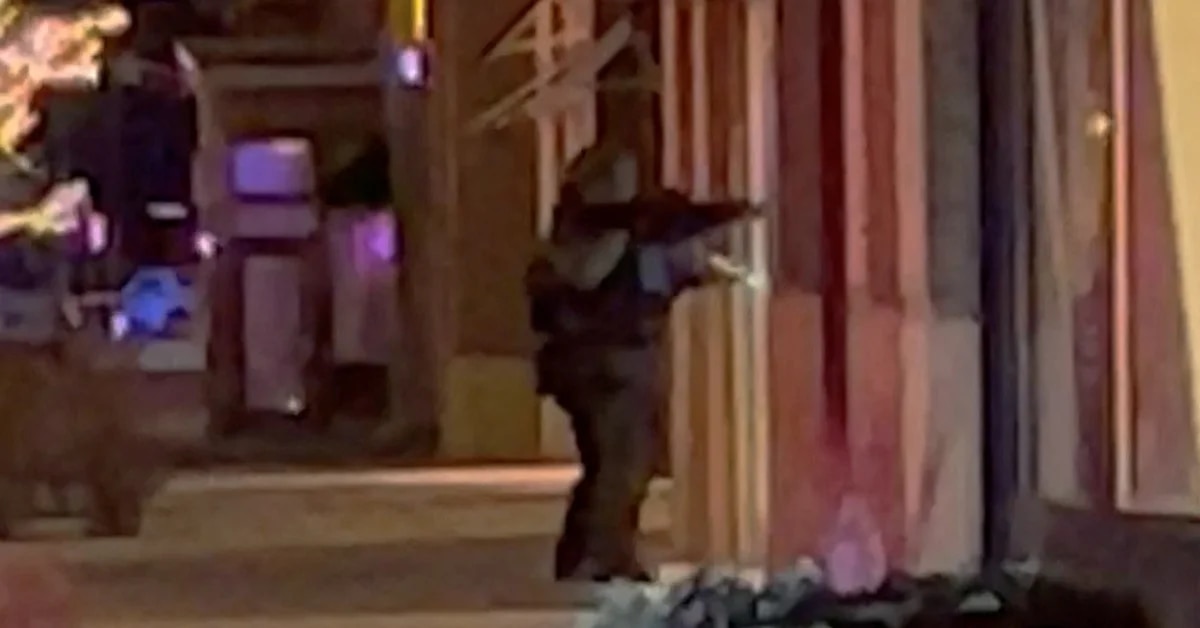 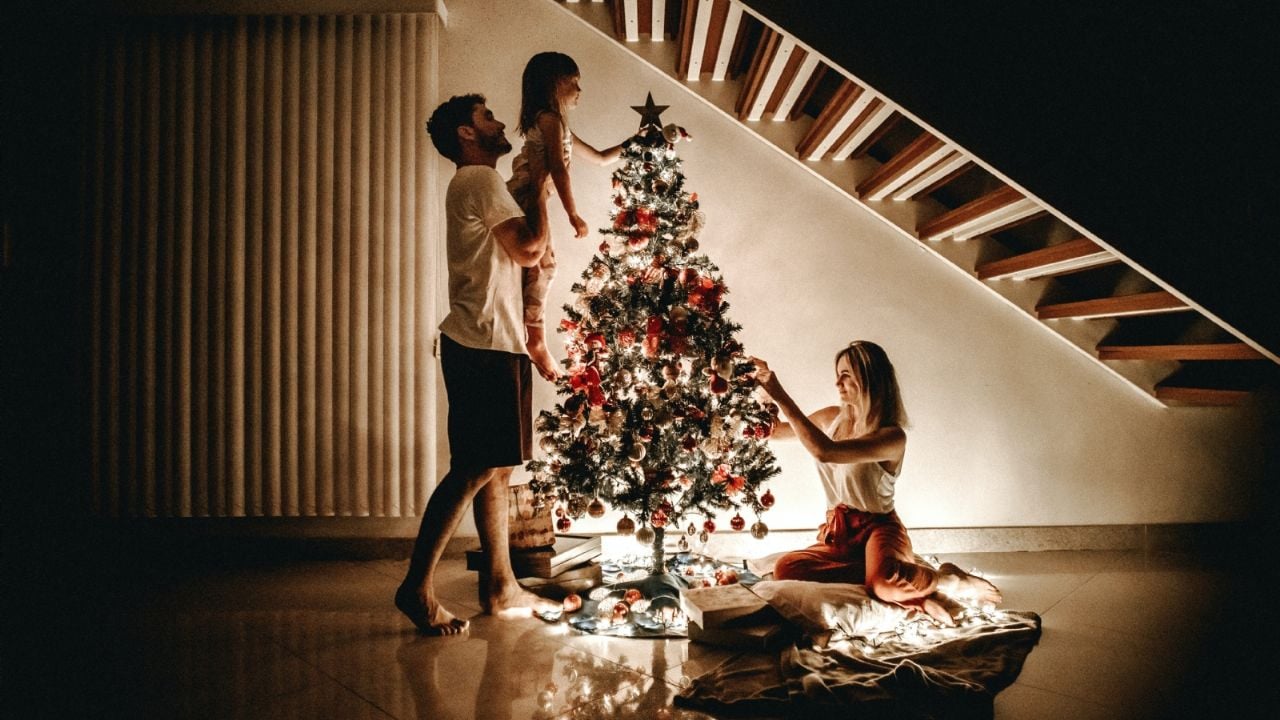