Experts say that a short period of inflammation in the heart can be associated with long-term symptoms or arrhythmias.

In the study, there was no difference in inflammation between patients who had been hospitalized with COVID-19 and those who had managed the infection at home.

The inflammation Myocardial infarction is present in a small proportion of patients who have recovered from relatively mild cases of COVID-19 infection, a new study shows.

“Our findings suggest that even in patients who have had relatively mild cases of COVID-19, some will have inflammatory changes in the heart, and these changes may be present without any cardiac symptoms,” said lead author Paaladinesh Thavendiranathan, MD, University from Toronto.

“Although our data suggest that this inflammation improves over time and the results appear positive, we don’t know if there will be long-term consequences,” he added.

Noting that even a short period of inflammation in the heart can be associated with long-term symptoms or arrhythmias, Thavendiranathan said, “I would recommend that it’s best to avoid getting the infection if there is any chance of heart inflammation.”

The authors explain that among hospitalized COVID-19 patients, early studies suggested that approximately one in four experience cardiovascular injury, defined as an elevation in troponin levels, which was associated with a 5- to 10-fold increase in the risk of death.

However, to date there is limited information on cardiac injury in patients who do not require hospitalization.

Although a wide reported array of abnormal myocardial tissue in several cardiac MRI studies of patients recovered from COVID infection, there is little understanding persistent changes in myocardial metabolism in patients recovered, which is a potential concern, given that COVID-19 is associated with inflammation systemic during acute illness, experts say.

For the current study, the researchers examined the inflammation of the myocardium measured with two different methods: cardiac magnetic resonance and Positron emission tomography with fluorodeoxyglucose (FDG-PET), in people who had recovered from COVID-19 infection and observed how this was related to changes in the inflammation. blood markers.

The study involved 47 people, 51% women, with a mean age of 43, who had recently recovered from COVID-19 infection. Of these, the majority had had relatively mild COVID illness, and 85% did not require hospitalization.

Cardiac imaging was done a median of 67 days after COVID-19 diagnosis. At the time of imaging, 19 participants (40%) reported at least one cardiac symptom, including palpitations, chest pain, and shortness of breath.

There was also no difference in the inflammation between patients who had been hospitalized with COVID-19 and those who had managed the infection at home.

Among patients with focal FDG uptake, PET, MRI, and inflammatory blood markers improved on follow-up imaging performed a mean of 52 days after the first image. The authors say this suggests these abnormalities were not related to pre-existing cardiovascular disease.

Of the eight patients with positive FDG-PET results, two showed no abnormalities on MRI. These two patients also had elevated inflammatory biomarkers. “PET is a more sensitive method to measure the inflammation and our results show that these changes do not always translate into functional changes seen on MRI,” Thavendiranathan noted.

“Given the increasing number of survivors with similar symptoms, these interesting findings warrant further investigation,” the authors say.

Noting that FDG uptake correlated with elevations in systemic inflammatory biomarkers, the researchers suggest that “a more intense systemic inflammatory process may be contributing to the inflammation cardiac arrest and consequent impaired regional and global myocardial function in PET-positive participants”.

On repeat imaging 2 months later, all eight patients who showed FDG uptake showed improvement or resolution of the inflammation without any treatment, although two patients still had some signs of inflammation. Blood biomarkers also improved during follow-up.

“This is encouraging information, but we need longer-term data to see if there is any long-term impact of this inflammation,” Hanneman said.

“Overall, the study findings suggest an imaging phenotype that is expected to have a good prognosis. However, longer-term follow-up studies are required to understand the need for continuous cardiac monitoring, the relationship with cardiac symptoms , guidance for safe return to exercise and sports participation, and long-term cardiovascular disease risk,” the researchers write. 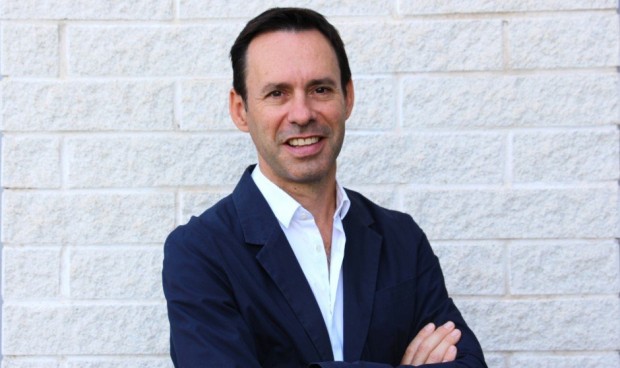 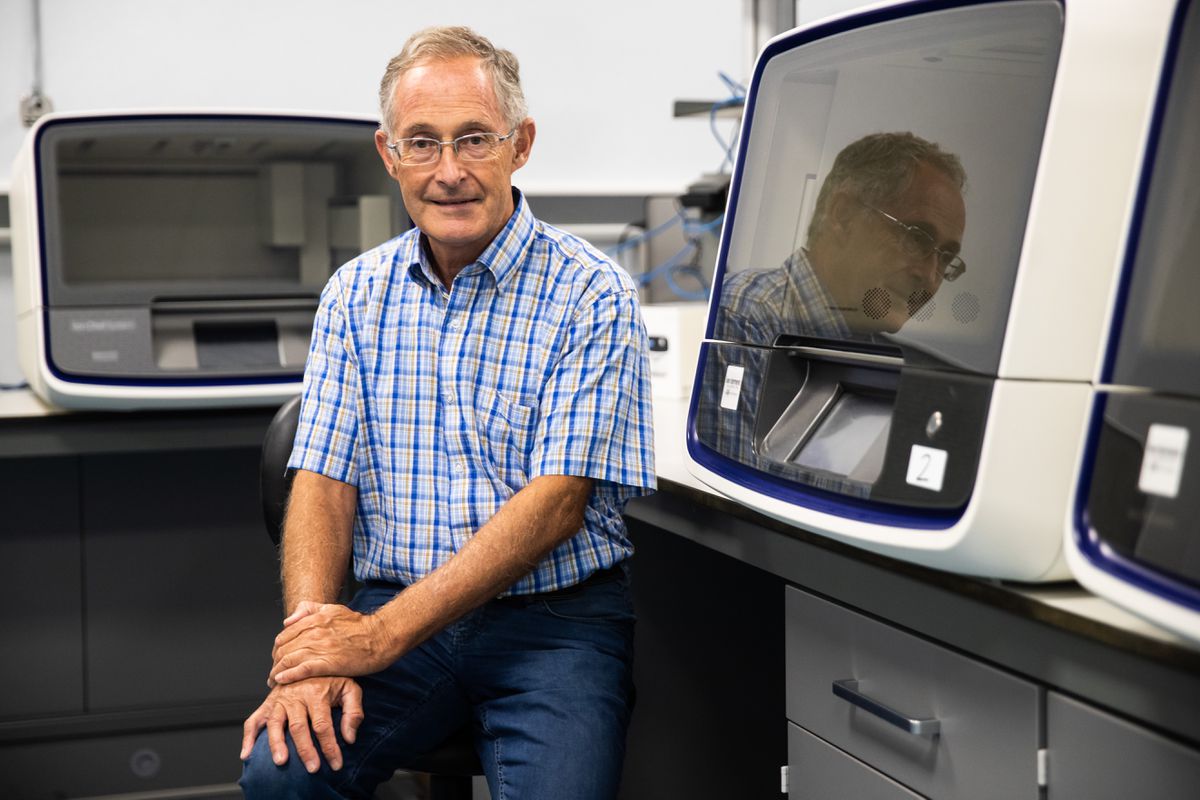