Ernesto Capovilla feels comfortable between records and sound equipment. Since he was 14 years old, he has been related to music: he worked in record stores that he also considered his home and a place of enjoyment.

“The recording world was very exciting because nothing was like now that you push a button and listen to what you want. The album was released three months earlier. Then the diffuser would come and bring you the photos of the LP and you would see how it was going to be. Then we would stick the photos on the window and people would walk by and look at them. There was expectation: first they were heard on the radio and after months, the records were put on sale ”, recalled Capovilla.

Mariano Crespo, a Comodorense who was part of that time, assured that “Entering a record store was entering a toy store. That was the direct analogy for music lovers. “

The Russian imperial, the biscuit and the felipes: the story of La Muñeca, Comodoro’s traditional bakery

Comodoro Rivadavia had many record stores. In the memory album are Casa Villeco, Robermar, Roselló, La Luna, Mélody, La Vitrola, La Luna, The musical triangle, Chiquitita, Paová and Merlin. In those times the record stores were in charge of musicalizing the central streets of the city.

They hitchhiked 2,500 kilometers and arrived in Comodoro with their 6 pets

Customers had personalized attention: the seller was in charge of making the records heard. “Clients complained and told me: ‘Hey, Ernesto, I like just two songs from the LP. And I answered: and what do you want me to do? I can’t split the groove in the middle; you have to take the entire album with you ”, he recalled.

He added that “other customers were listening for hours and asked me:` put the first one, now the second one, turn it over. Now put it in the middle, where the sax comes in, leave it there. And then they left and didn’t buy anything ”.

According to Ernesto, before it was a lot to give music as a gift. By the end of the year, the cumbia works were launched, which were not as massive as they are today. So for the holidays, in record stores they would make big stacks of gift-wrapped cassettes and many people would buy them as presents.

He was a parish priest of Comodoro and had never been in a registry: he voted for the first time

The future arrived and with that some things changed. The vinyl LP was made into a CD and some ceremonies varied. Capovilla kept remembering him even though he could not change the course of time. “Love for your wife is inexplicable. The same goes for discs. I would come home and look at my records; had a collection of over 15,000. The barb noise is wonderful. It can not be explained with words”, I miss.

“Records, in essence, are the soundtrack of your life,” concluded Crespo. 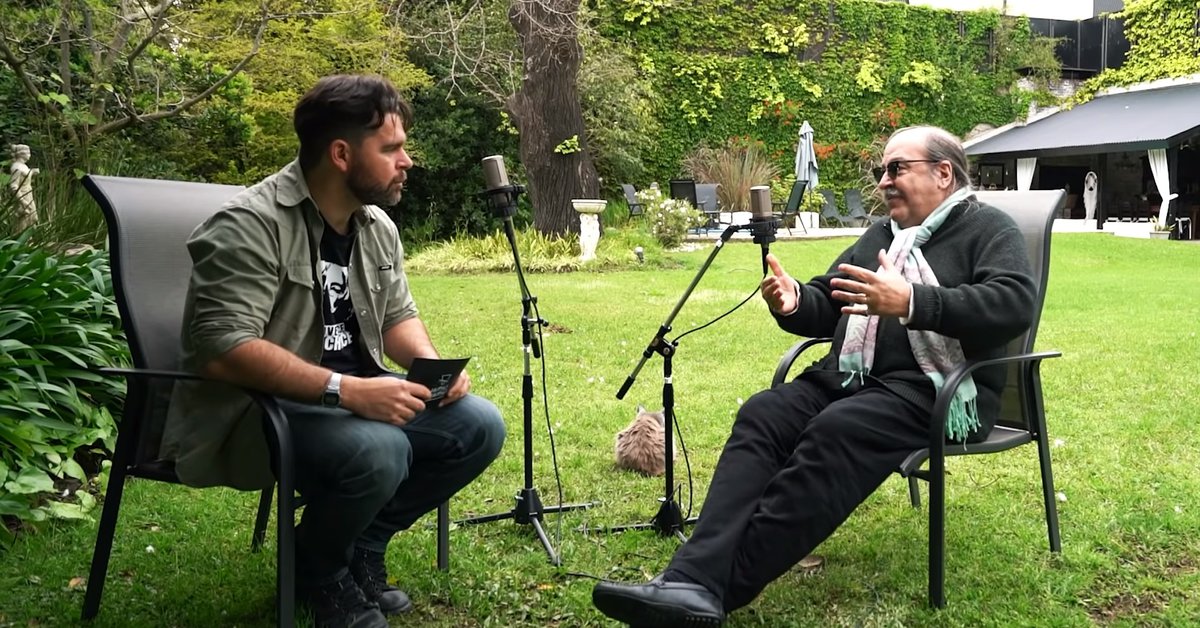 “Verse by verse”: a series of interviews that investigates the world of lyricists 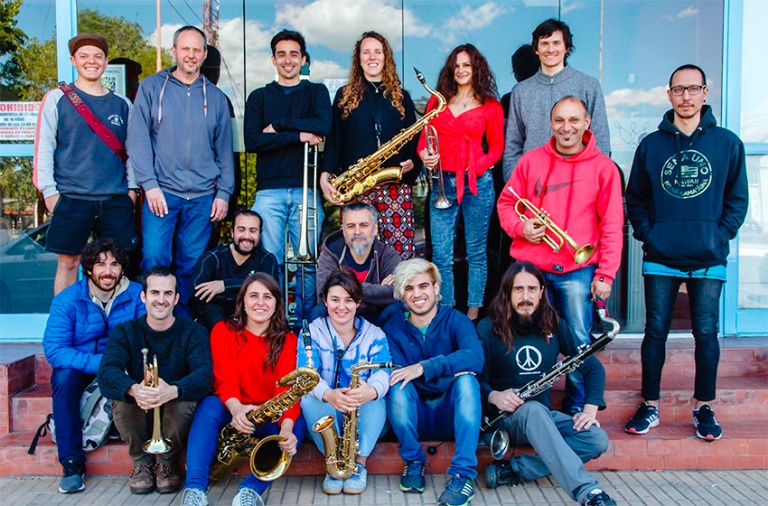 Five days of jazz in Mar del Plata, from Wednesday to Sunday 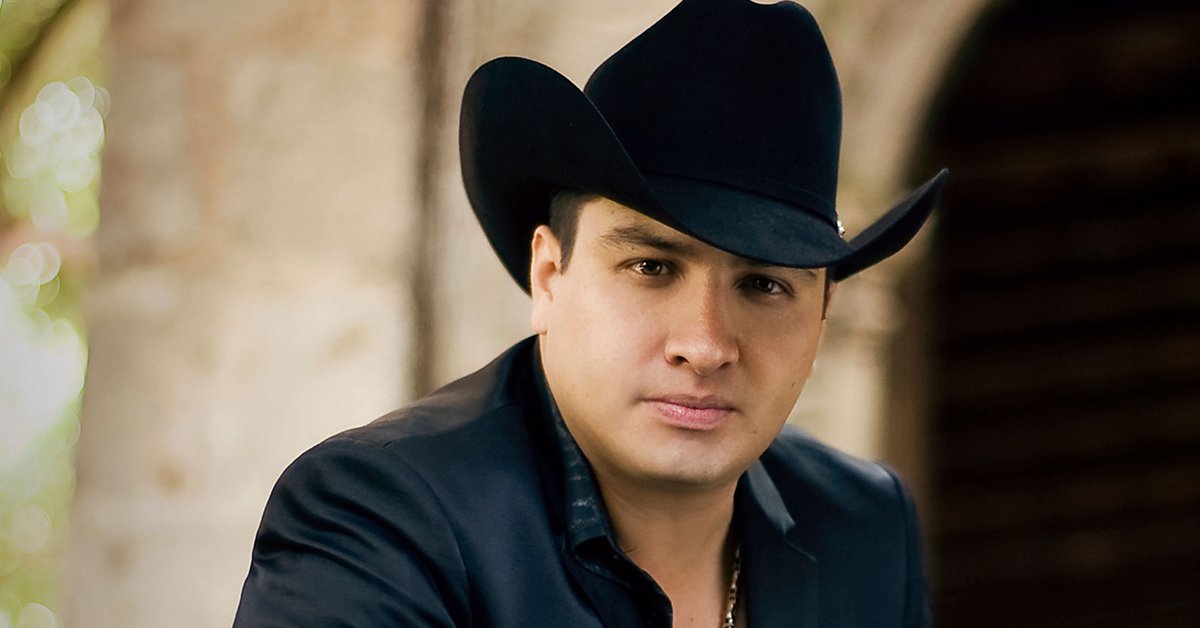 Why Julión Álvarez canceled his presentation at Metepec