Tomás Pochettino, brand new reinforcement of the Millionaire, expressed that he maintains a dialogue with Sebastián Driussi, with whom he was a partner in Austin. He expressed his desire to return to River.

This transfer market in Argentine soccer is characterized by a large number of returns of “prodigal sons”. Lanús directing everything with Diego Valeri, Banfield closed Cvitanich, Boca is nothing to confirm the return of Benedetto and River confirmed Leandro González Pirez, Emanuel Mammana and awaits the signing of Juanfer Quintero.

These, among many other names, but as can be seen a priori, none like the Millionaire moved under this common thread of signings. More considering that there was a lot of talk about other possible returns in the short or long term. For example, with what Patricio Burlone told days ago of a not impossible return of Roberto Pereyra in June or a hypothetical return of Sebastián Driussi, according to the rumor that emerged in the last week.

About this, River had a first-person testimony that attests that he wants to return to the Millionaire and from well inside the club, since the brand new reinforcement of this season, Tomás Pochettino shared a team with him until recently at Austin FC in the MLS.

In dialogue with ESPN, Pochettino spoke about everything from San Martín de los Andes and made it clear that he is in constant conversation with Driussi, where he revealed details of that talk: “He talks to me crazy things about River, he asks me all the time if I already met everyone in the group and club workers“.

He also rightly maintained that he wants to return to River, but that from the United States he knows that it does not depend only on the player himself: “Driussi is a fan of River, he is dying to play here but it is not easy because he has his club and all parties have to agree“. Will his return be given at some point? 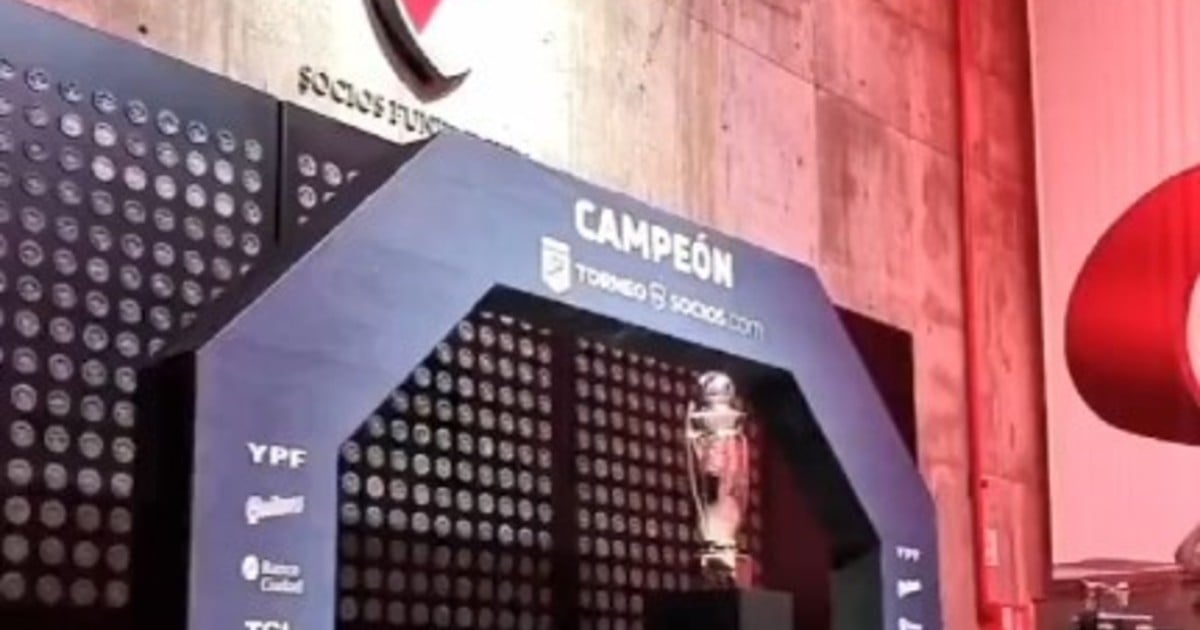 River fans can now take photos with the cup 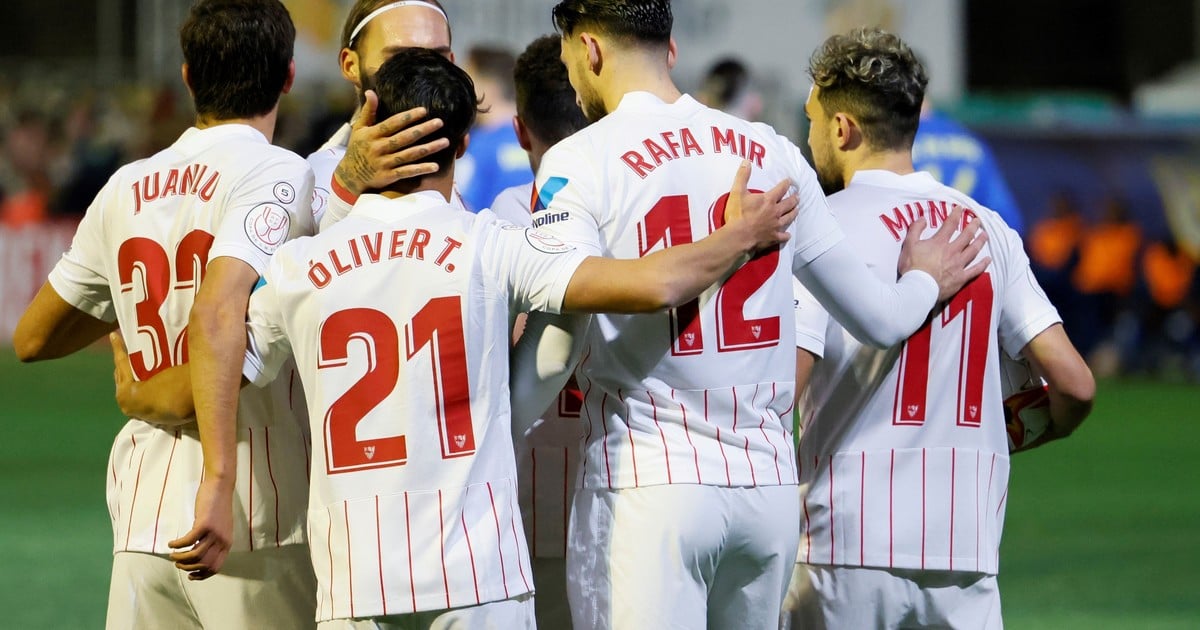 Agonizing classification of Sevilla in the Copa del Rey 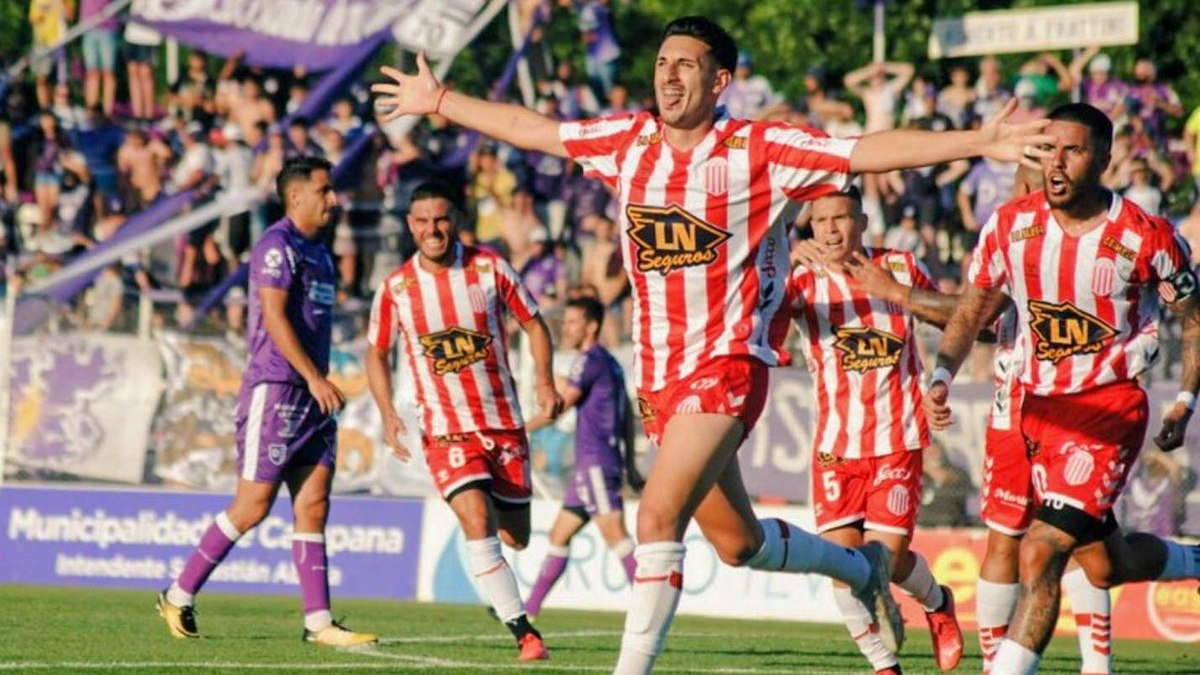 The complaint against Barracas del Pepe Basualdo that shakes the promotion 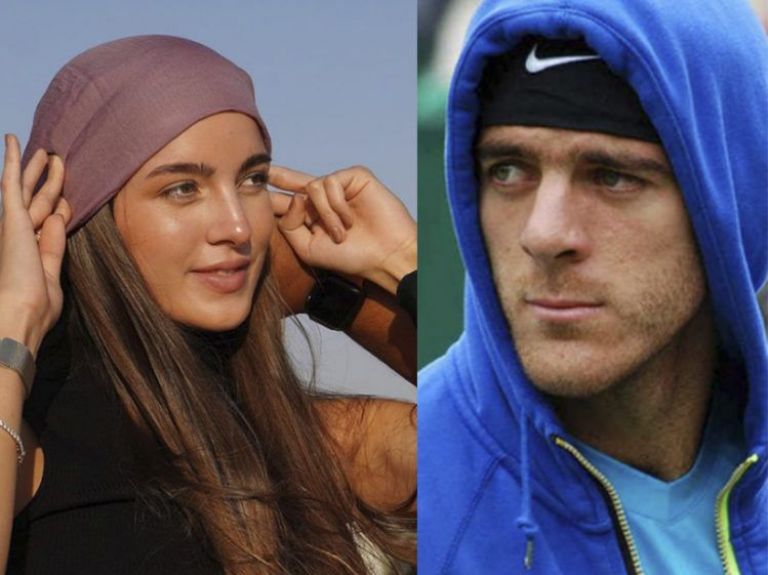 Who is the new girlfriend of Juan Martín del Potro?