The Venezuelan opponent Sergio Garrido snatched the government of Barinas state, the birthplace of Hugo Chávez, from the Nicolás Maduro regime by winning the regional elections this Sunday, which were repeated by order of the Supreme Court, which responds to the interests of the dictatorship and which also annulled the results of the elections of November 21, in which anti-Chavez had already won by a narrow margin.

“Barinas dear, the information we receive from our Psuv structures indicates that we have not achieved the objective. I heartily thank our heroic militancy. We will continue to protect the Barinese people from all areas “Jorge Arreaza, the regime’s candidate, wrote on his Twitter account, before the National Electoral Council (CNE) gave the results.

Hours later, The CNE cleared up any unknown by ratifying Garrido’s comfortable victory, with 55.36% of the votes in his favor, compared to 41.27% obtained by Arreaza, while the rest of the votes were distributed by minority opponents.

With the government of Chávez’s cradle already adjudicated, the regime’s Communication Minister, Freddy Ñáñez, explained that “the opposition would win four of the 23 governorates in the country with Barinas,” while Chavismo remains with 19 and Caracas, which it has a special status.

The official candidate for the Interior of Barinas, Jorge Arreaza

Garrido faced the former chancellor and former son-in-law of Chávez, in a state that, since 1998, was governed by direct relatives of the one who was the president of Venezuela from 1999 to 2013, turning Barinas into a fiefdom that seemed untouchable until just over a month and a half ago, and that today reaffirmed its will for change.

Already on November 21, the opposition candidate Freddy Superlano won, by a much lower margin than that obtained today – less than 1% -, the then official candidate, who was seeking reelection, Argenis Chávez, brother of the late president. But the Supreme Court alleged that the anti-Chavista appeared in the race despite being disqualified.

After the order to repeat the elections, Superlano announced that his wife, Aurora Silva, would be the candidate, but the high court also announced her disqualification, as well as that of the second option -Julio César Reyes- for which Garrido was finally chosen , who had been elected as a councilor in local elections.

In the campaign command of the anti-Chavista bloc in Barinas, they celebrated an anticipated victory since the end of the afternoon, which intensified after Arreaza recognized the defeat, according to the team of Efe in the place.

The opponents celebrated with the shout of “yes it could” and with the intonation of the national anthem and that of the state of Barinas.

“We have made mistakes, we have had ups and downs but Barinas today sets an example to the world on how we can recover, how we can stand up and do it in unity”, expressed Superlano at a press conference.

The governor-elect of Barinas – the birthplace of Hugo Chávez, Sergio Garrido (c), shows the state flag during a celebration for his electoral victory

“I want to begin by thanking, first, these institutions that today demonstrated peace, tranquility, such as the National Armed Forces, who behaved up to the task, institutionally. Also to the CNE, to the Regional Electoral Board that in the same way behaved institutionally “Garrido said.

While the governor-elect celebrated the victory, the opposition campaign command was filled with followers who came to congratulate him on his triumph, as did dozens of citizens who celebrated from their vehicles with honks of their horns, as Efe found.

In the weeks leading up to the repetition of the elections, the Venezuelan state institutions paid greater attention to Barinas by sending trucks loaded with fuel, a precious commodity in the region where you can spend up to two days to refuel, and vehicles transporting water.

Hugo Chavez and his brother Adan

Likewise, the national leadership of the United Socialist Party of Venezuela, governors of other regions of the country, ministers and directors of organizations such as the Scientific, Criminal and Criminal Investigations Corps arrived in the region.

However, this seems not to have been enough for Chavismo to maintain the Barinas state, always remembered as the birthplace of the late President Hugo Chávez, who ratified for the second time, in just over a month, that he wants a change.

Who is Sergio Garrido, the Venezuelan opponent who snatched the Government of Barinas from the Chávez after 22 years in power
Sergio Garrido became the new governor of Barinas and put an end to the Chávez dynasty in the Venezuelan entity
The candidate of the Maduro regime admitted his electoral defeat in Barinas, the fiefdom of Hugo Chávez: “We have not achieved the objective” 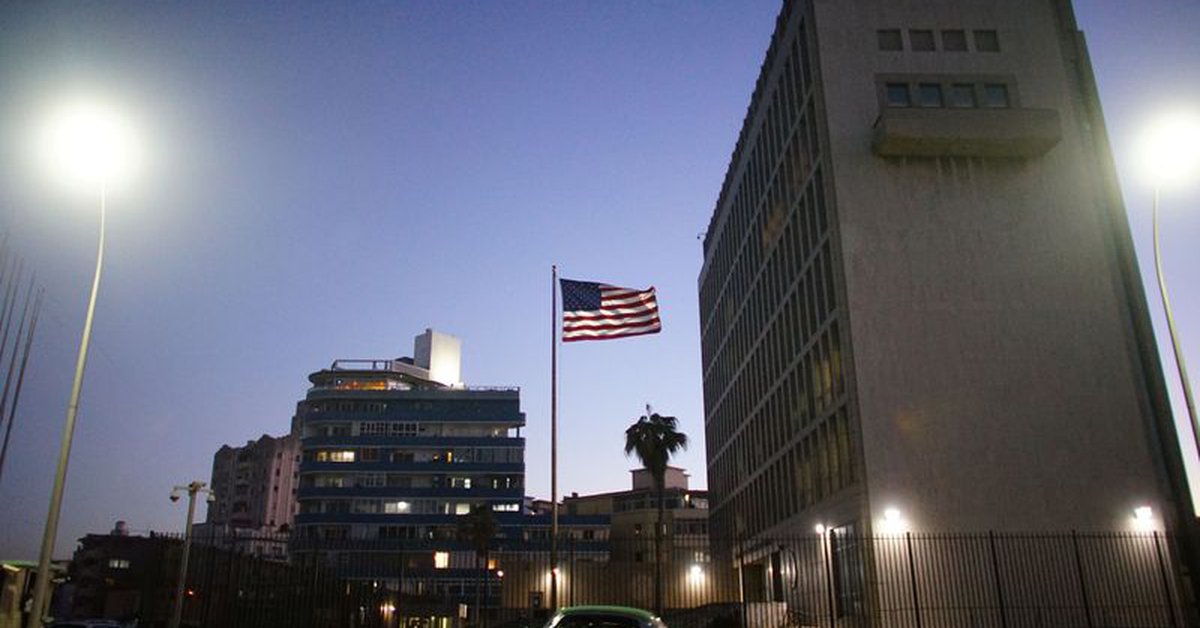 The CIA warned Russia that there will be “consequences” if its agents are behind the “Havana syndrome.” 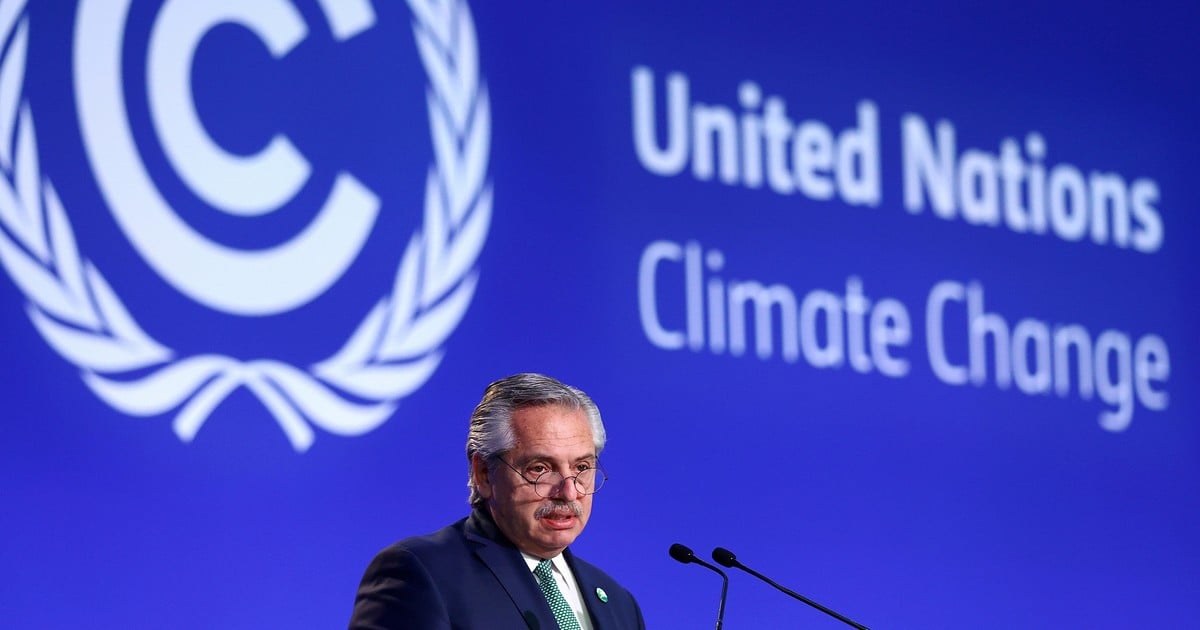 The Argentine Government signed the commitment to stop deforestation 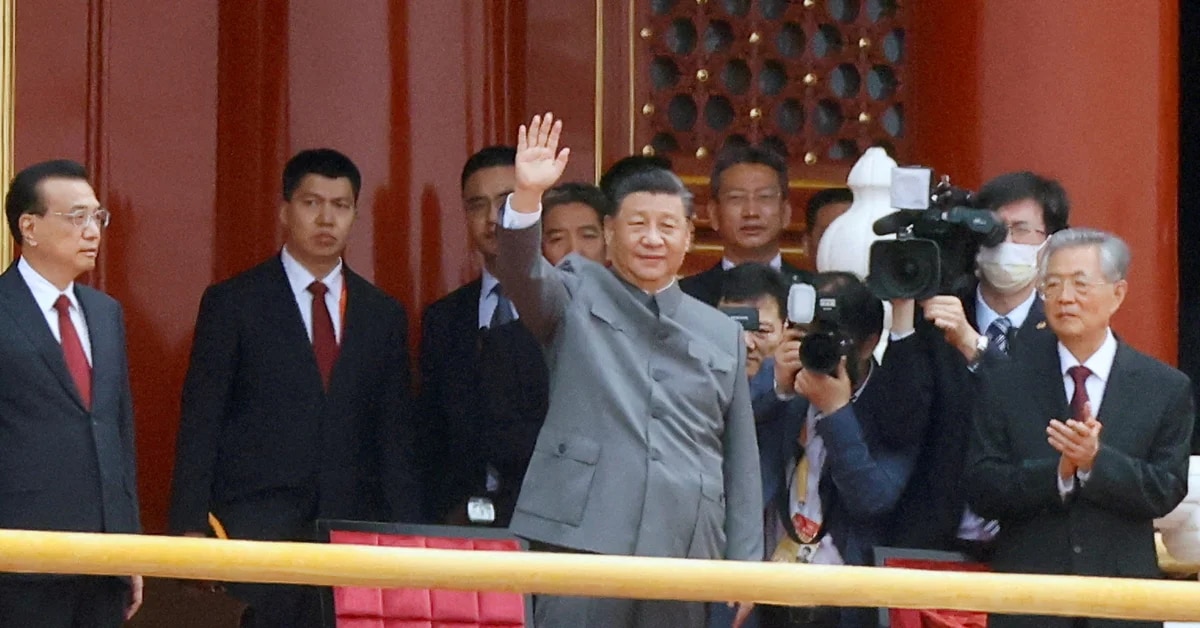