The Inter-American Court of Human Rights condemned El Salvador for the arrest and subsequent death of Manuela, a woman who suffered an obstetric emergency and was sentenced to 30 years in prison on charges of murder. “Since the absolute criminalization of abortion came into force in El Salvador, women who have suffered miscarriages and other obstetric emergencies have been criminalized. In many cases, these women are prosecuted and sentenced for aggravated homicide, for which the sentence is between 30 and 50 years in prison, “the Inter-American Court based on the ruling.

In the judgment, the Inter-American Court, based in Costa Rica, declared the State of El Salvador internationally responsible for the violations of personal liberty, judicial guarantees, equality before the law, the right to life, personal integrity, private life, and health, to the detriment of Manuela, as well as the violation of the right to personal integrity, to the detriment of her next of kin.

“Most of the women prosecuted for these events have little or no economic income, They come from rural or marginal urban areas and have low education. The facts of this case are framed within that context, “he added.

The sentence details that Manuela was a woman of limited economic resources, illiterate and lived in a rural area with her family. On February 27, 2008 he suffered an obstetric emergency and she was treated at the San Francisco Gotera Hospital, where the medical staff concluded that she had had severe postpartum pre-eclampsia, plus anemia caused by significant blood loss.

The doctors who treated her called the police and reported her for having an abortion. “While in detention, Manuela was diagnosed with Hodgkin’s lymphoma and received late and irregular treatment, for which she died on April 30, 2010,” the Inter-American Court ruling indicates.

Arbitrary conviction and violation of rights

The Inter-American Court concluded that the imposition of the preventive detention was arbitrary and violated the right to the presumption of innocence, and that in the judicial process against Manuela the public defense “acted to the detriment of her rights and interests, leaving her defenseless.”

The judges also checked the lack of proper investigation, since it was based on “prejudices and negative gender stereotypes”, which were used to sentence her.

Referring to the 30-year prison sentence, the Inter-American Court noted that obstetric emergencies, because it is a medical condition, they cannot automatically generate a criminal sanction, and it warned that the application of the penalty for aggravated homicide in this case is “clearly disproportionate.”

Additionally, the Court found that the complaint presented by the treating physician constituted a breach of the obligation to maintain professional secrecy and to protect sensitive personal data.

The Court ordered the Salvadoran State, among other things, to carry out a public act of recognition of international responsibility, regulate the obligation to maintain professional medical secrecy and the confidentiality of medical records, develop an action protocol for the care of women who require emergency medical attention for obstetric emergencies, and adapt its regulations regarding the dosimetry of infanticide punishment . 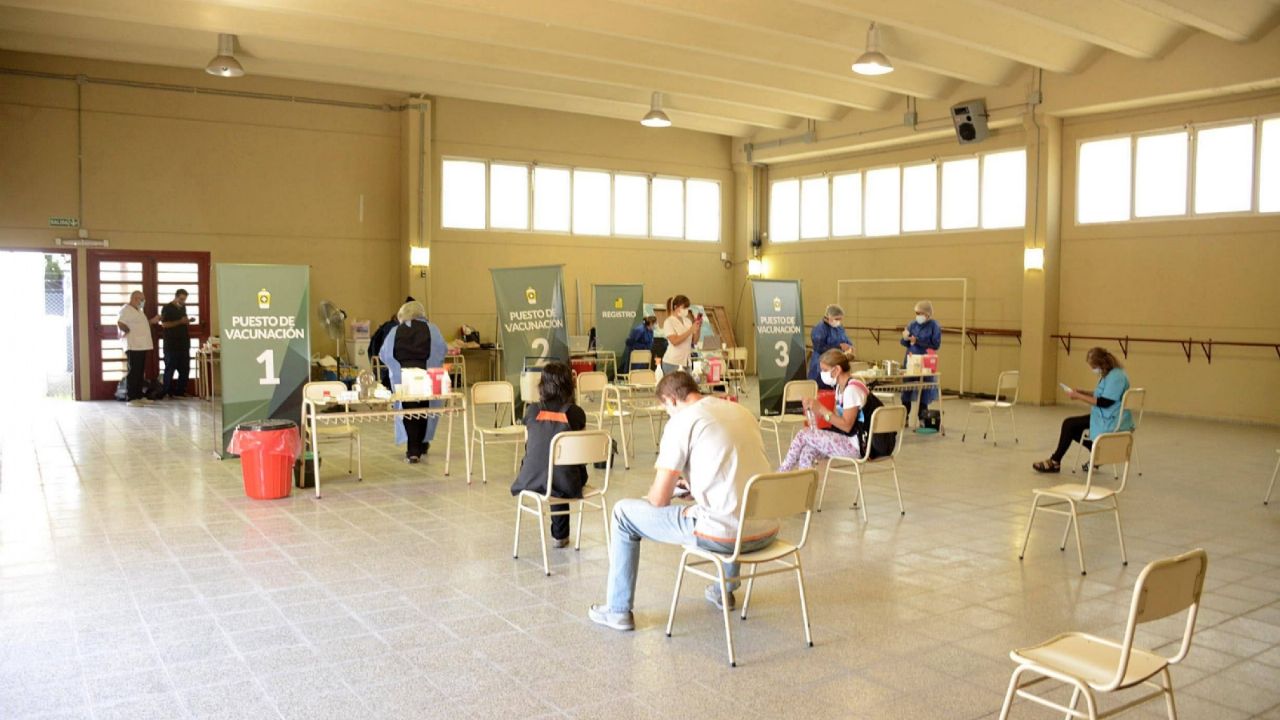 Tomorrow they will begin to apply third doses in the city 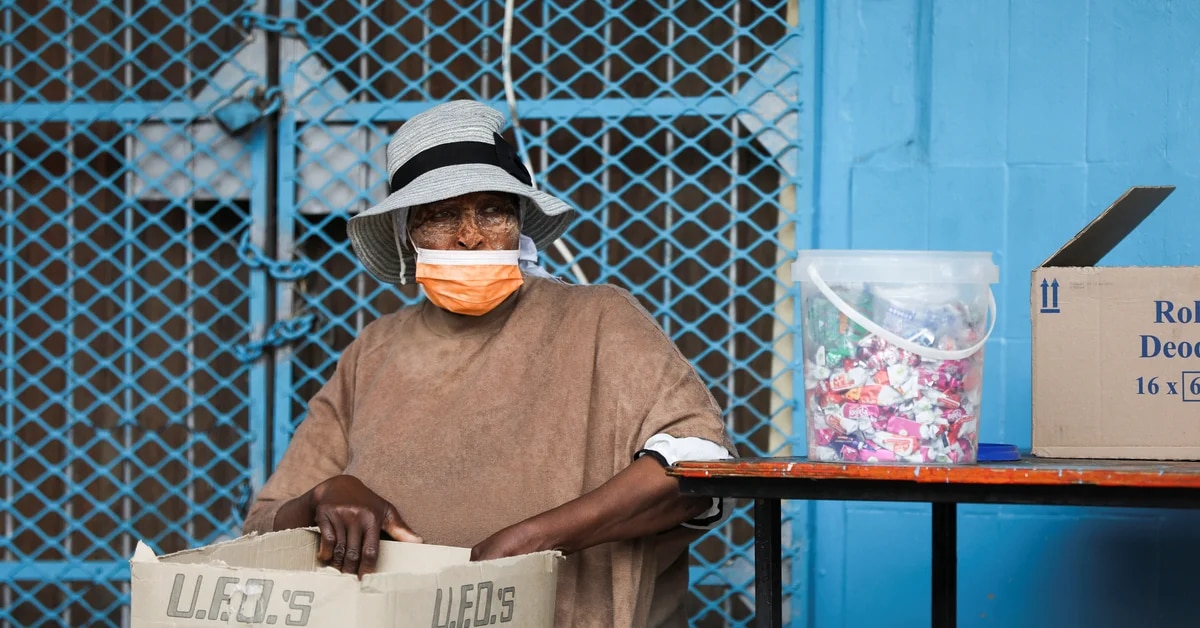 Omicron-whipped South Africa: How the spread of the new variant in that country offers a glimpse into the future They ate in a restaurant, asked for the bill and fought over an unusual surcharge on the ticket | Chronicle 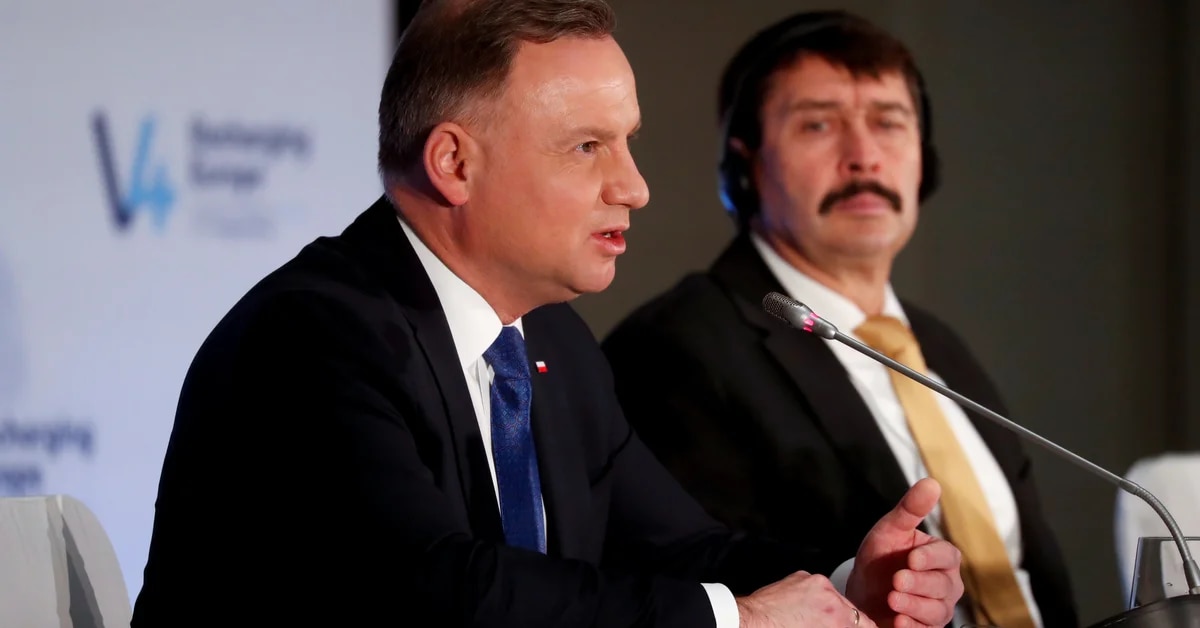