The women’s handball team of the Argentina, “Claw”, achieved a great victory against Austria by 31-29 on the second date of the World Cup in Spain. The team led by Eduardo Gallardo, obtained its first victory in history against a European team thanks to a great collective performance at the Torrevieja Sports Palace.

Argentina, which debuted with a loss to host Spain, 29-13, will close Group H of the 25th. edition of the Cup next Monday against China (at 14:00, our country time).

The great objective of the Argentine team is to try to improve the 16th place in the 2019 World Cup in Japan, which was the best historical position for “La Garra”. 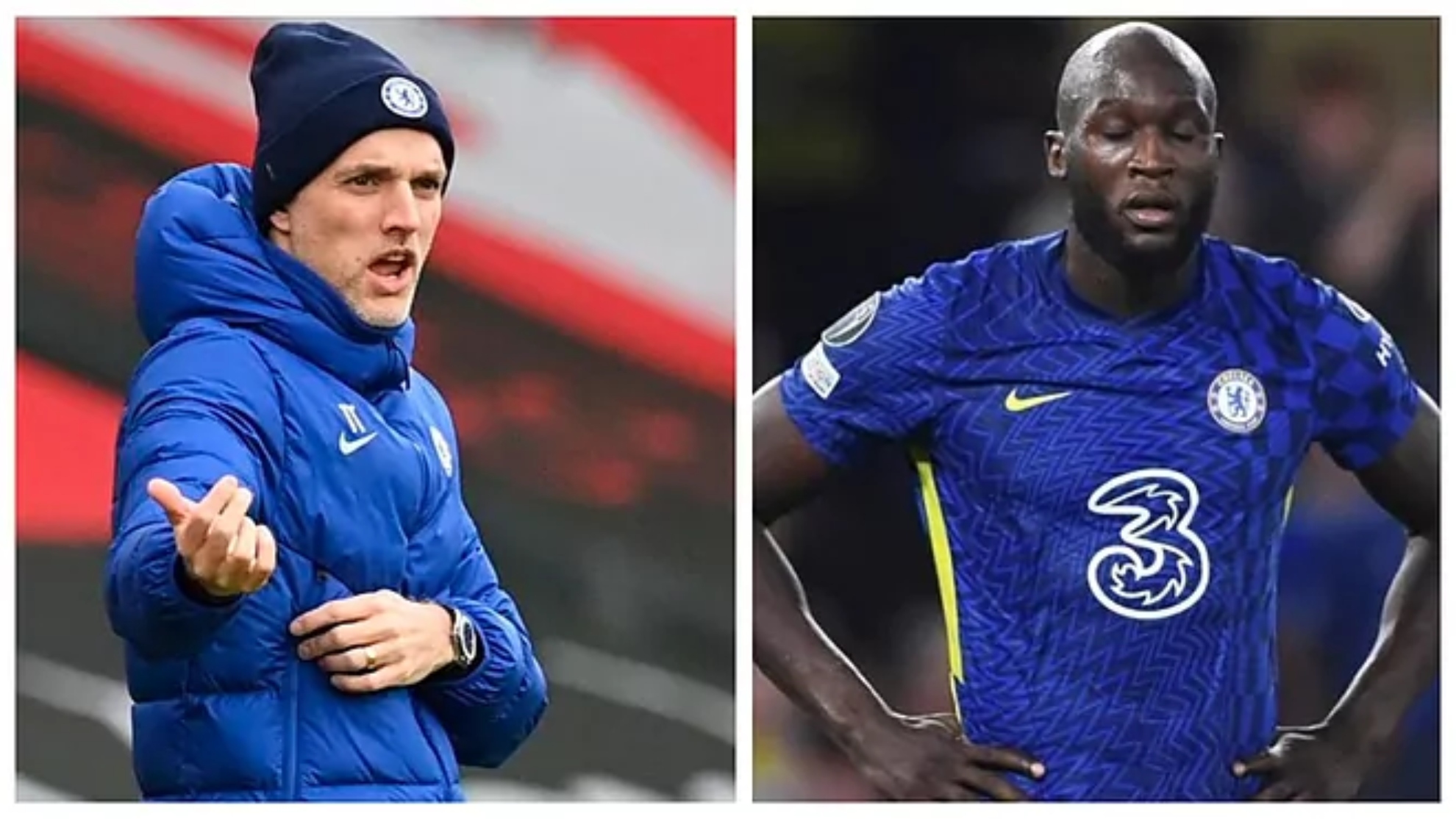 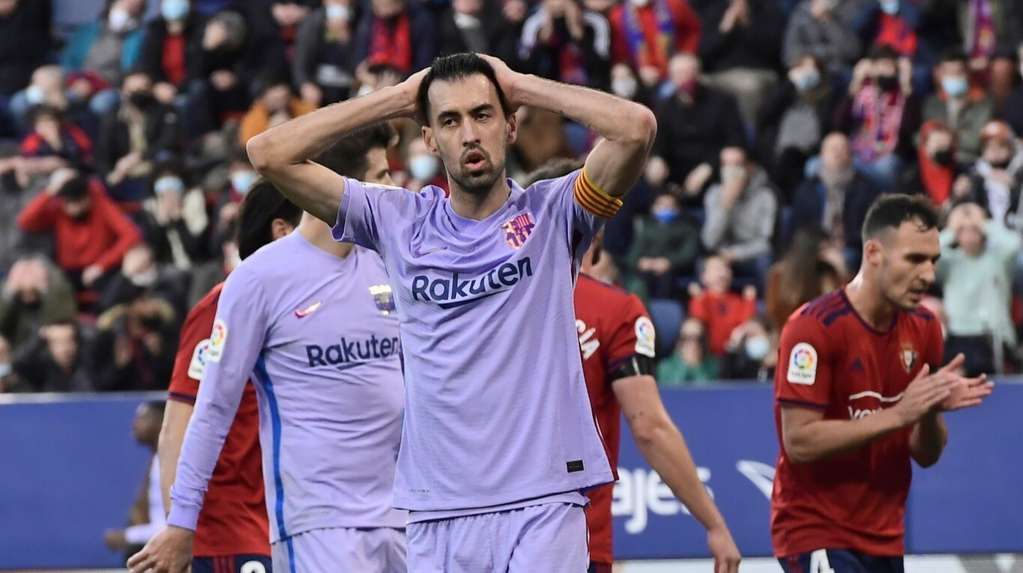