Forty-six people, including 12 minors old, died calcined at dawn this Tuesday in Bulgaria after the bus in which they were traveling fire in a highway and the passengers were caught up inside the vehicle.

The most of the victims were originally from North Macedonia, where the micro was registered. Only seven people got escape from the flames.

Read also: A tycoon offered 1 million dollars to the one who answered an existential question and 29 managed to do it

The Prime Minister of this neighboring country of Bulgaria, Zoran Zaev, immediately traveled to Sofia to meet in the hospital with the injured from the accident, the More serious of the last decade on Europe.

North Macedonia declared three days of mourning national, while this Wednesday Bulgaria and Kosovo they will also hold a day of mourning.

The tragic event occurred at 02:00 local time on a highway near the municipality of Bosnek, 40 kilometers south from the capital Sofia. The vehicle returned to Skopje, the capital of North Macedonia, after having made a trip to Turkey.

The images broadcast on television showed the charred remains of the bus, which hit the guardrail security for reasons that are still unknown.

The Bulgarian Minister of the Interior, Boiko Rashkov, described the scene of the incident as “Terrifying”. “I never saw anything like it” he said, adding that identification tasks for the deceased will be complicated.

According to the first observations at the site, where the charred remains of the vehicle could be seen, “we can assume that they were alive at the time of the crash and they tried to leave from the bus ”but the doors were closed, noted deputy prosecutor Borislav Sarafov.

“The driver died on the spot, which there was no one who could open the doors ”and allow the passengers to escape, explained the chief of the national police, Stanimir Stanev. The seven survivors, including a 16 year old teenager, they traveled in the part rear from the bus, where they managed to break a window and flee from the fire.

“It is a great tragedy,” said Zoran Zaev, recalling the age of the deceased. Twelve of the victims were under 18 years of age, including two four-year-old twins, and the rest were between 20 and 30 years old.

Read also: A man was arrested on the night of his wedding because he owed several months of alimony from his ex-wife

These tourists, of different ethnic minorities, were part of a convoy of four buses returning from a weekend in Istanbul.

The highway where the tragedy happened had been recently renovated with funds from the European Union (EU). But the section in question had dangerous areas, according to an association for the prevention of traffic accidents, which had already alerted the authorities of the problem.

News that is being updated.- 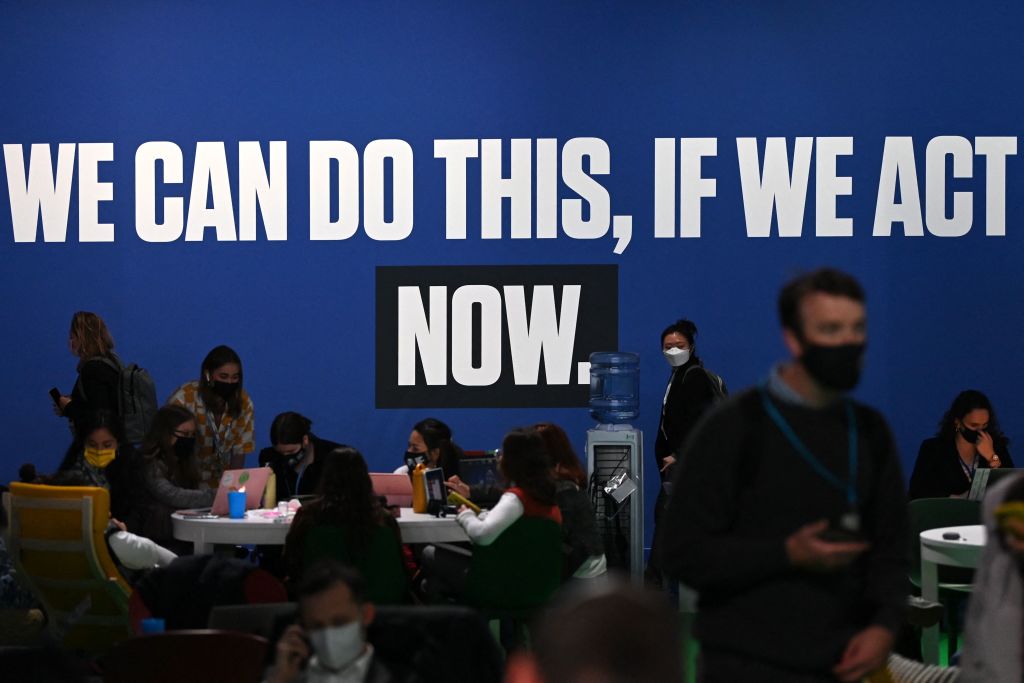 conclusions of the third day of the climate summit in Glasgow 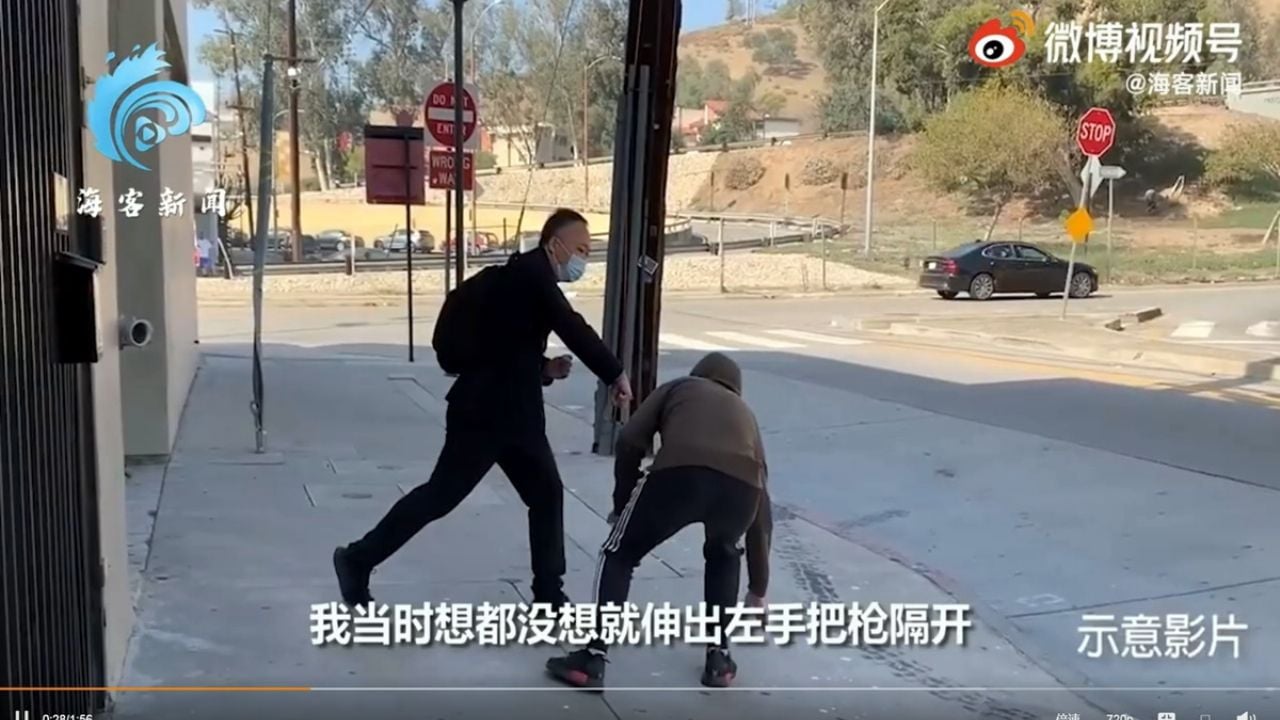 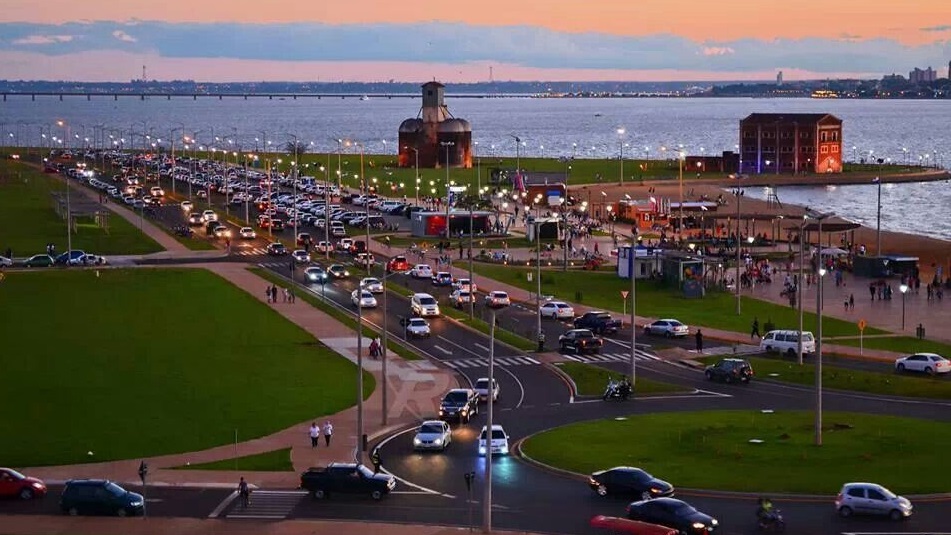 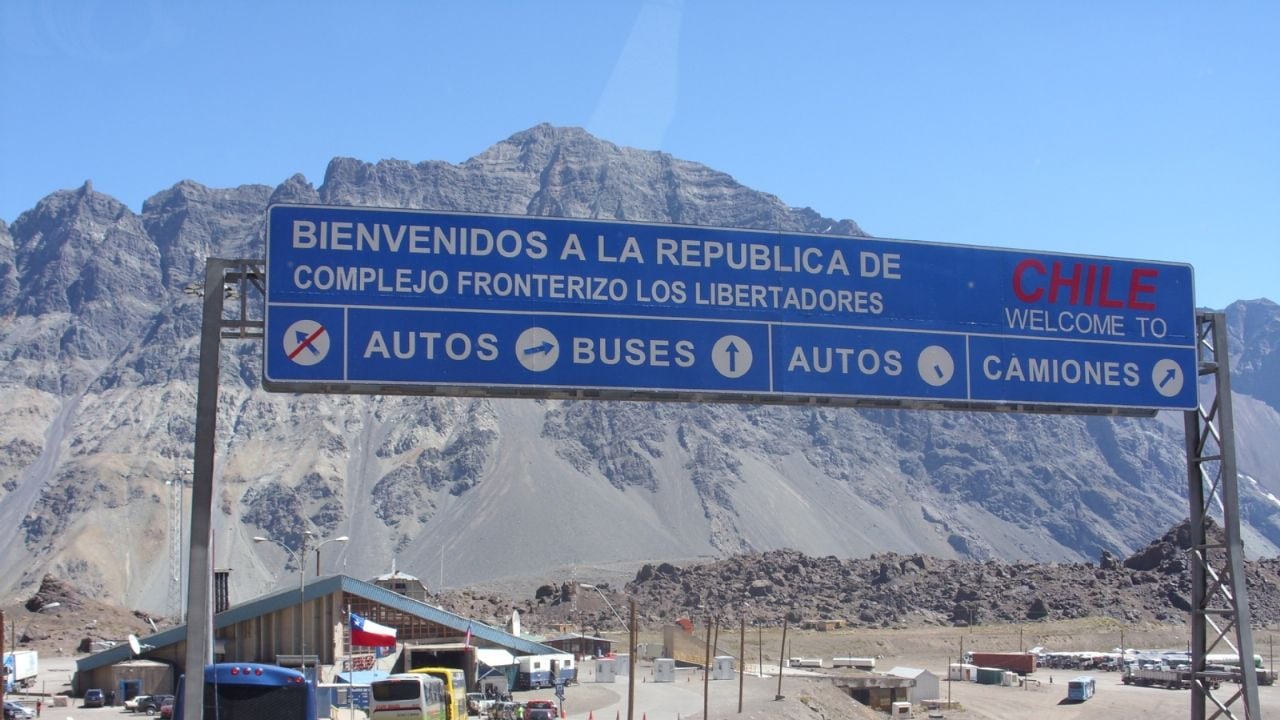 What will happen to the Chilean border crossings during the holidays