In most Christmas cribs from the last two millennia, you can find three gifts. The story goes that the Three Wise Men brought gold, frankincense – better known as aromatic incense or frankincense – and myrrh as offerings to the baby Jesus.

Today scientists consider these to be precious for their most unexpected benefits. Clinical findings show that they can help treat arthritis and asthma, and perhaps help fight one of the worst known diseases – cancer.

Two of the gifts, frankincense and myrrh, are being studied by Dr. Ahmed Ali, a scientist at the University of Cardiff, UK, for their healing properties. Both are Resins extracted from plants and, when solidified, frankincense looks like golden raisins, while myrrh looks like reddish-brown crystals.

Ali, of Somali origin, is a renowned expert on frankincense from that country. At the British university’s School of Biosciences, he tries to develop drugs to tackle a variety of problems, from cancer to wrinkles.

Myrrh is also being studied in his lab for its anticancer benefits, specifically a type known as scented myrrh. The teacher Richard Clarkson, who worked with Ali on this investigation, indicates that these discoveries could be the breakthrough needed in cancer research.

“In a general sense, the identification of new drugs and new agents that could stop the spread of cancer through the body is highly sought after, but very difficult to implement at the clinical level ”, points out. These clinical trials are long, expensive, and complicated, he explains. But the professor says that, in the laboratory, to find something that targets cancer cells and kills them, without damaging healthy cells, is considered the Holy Grail.

“If you are looking for a combination of something like myrrh extract, which targets cancer cells and kills them without harming healthy cells, with an extract of frankincense, which stops the cancer from spreading further, then that could be a great combination“, He said. “And given its historical importance it is really interesting.”

Among the other benefits of Somali frankincense, Ali said, his lab found that it can be used to stop inflammation or swelling. “It can be used to help with arthritis. It also seems particularly effective in reducing the symptoms of ulcerative colitis, an inflammatory bowel condition. “

Frankincense can also help prevent gum disease, he added. Much of this research is still recent and, for now, is limited to labs.

The doctor Rachael gillibrand, a professor of medical history at Aberystwyth University, said she was surprised by some of the ways these three substances were used previously. “Frankincense was not used for just one thing. It seems that it was used for several different ailments “, He said.

“Myrrh is a bit more interesting: never used alone, it is always combined with other things. It is mixed with other herbs as a syrup and is prescribed to help with asthma ”. He added that myrrh was also mixed with juniper berries and rum as a treatment for parasites in Victorian youth.

Gold is slightly different, but medically it also has its benefits. According to Gillibrand, the father of modern medicine, Hippocrates, prescribed gold for use in dentistry, and centuries later gold is still used in that field in some parts of the world.

“During an excavation in Greece, they discovered the skull of a Greek soldier. The soldier had previously been wounded in a battle and gold thread had been used to tie his jaw “, added. “It just proves that these weren’t just things that were written, they were actually practiced.”

The precious metal also played its role in the treatment of cancer. As an inert metal, gold does not react very much and its isotopes are used to load tumors before radiation therapies, in order to absorb the x-rays and make the treatment more effective.

However, two millennia ago, gifts had very different meanings. Both frankincense and myrrh were used as incense and it was as such that they were perhaps presented to the baby Jesus. Myrrh was also used as an embalming oil.

While gold was priced high, largely because of its attractive appearance. The priest Gregory cameron He explained that the three gifts also have religious significance, although there are few mentions of the nativity in the Bible. “Jesus is described in Christianity with the triple office of prophet, priest and king,” he said. “So that myrrh adheres to his role as prophet, incense to that of priest and gold to his role as king.”

“In traditional Chinese medicine, frankincense and myrrh have been combined as drug pairs on the same prescription for thousands of years, and their combination has a better therapeutic effect on diseases than a single drug ”. 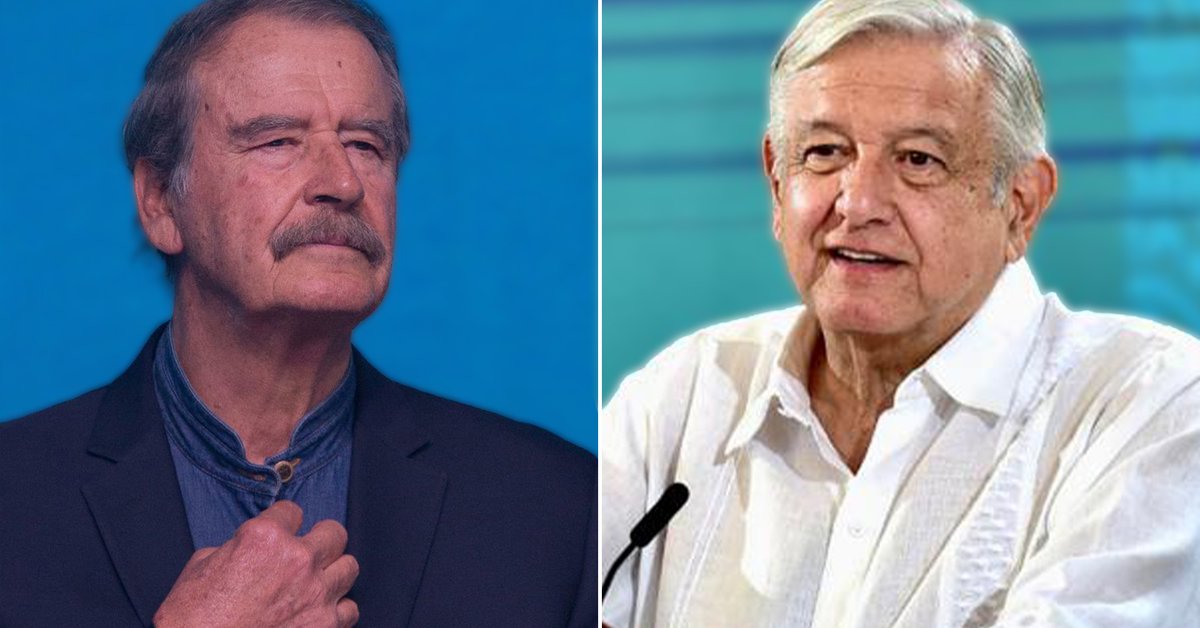 Fox attacked AMLO for consultation in 2022: “Only indifference kills revocation”

▷ Contributions of Sephardic Physicians to Medicine 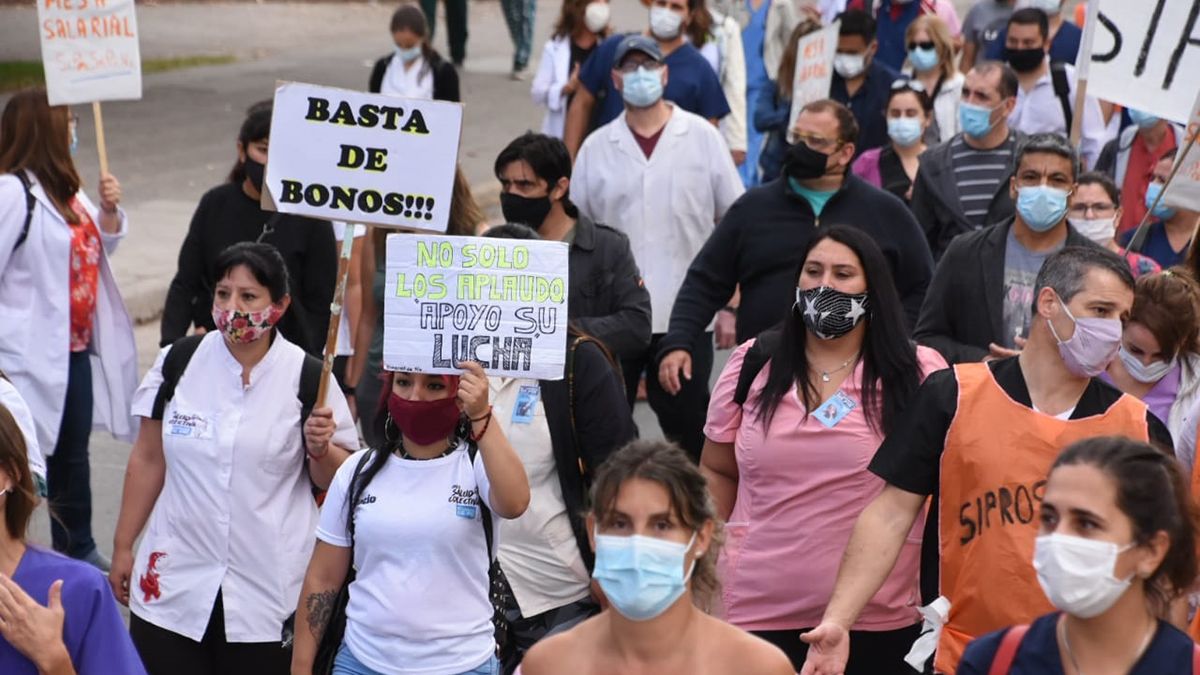