It is a question that everyone in this crypto world is asking.There are those who say that the bull market will end on December 20, 2021. Others say that it will last at least until the spring of 2022. There are also opinions that we will no longer have a bear market, with setbacks as strong as we knew them before, of up to 90%, but only a slight correction. I am going to analyze some opinions about it.

Before anything else, I would like to mention The Pi Cycle Indicator, which to this day, has predicted all bear markets, with impressive accuracy.

This indicator was created by Philip Swift in 2019. In early May 2021, the two moving averages touched, but they did not cross. However, Bitcoin entered a downtrend that lasted for several months.

Therefore, it is a very effective method of determining whether the bull market is about to end, as it has never failed in the past. However, it cannot give us an estimated date when this current bull market will end, nor can it give us a possible price to reach.

Plan B Stock to Flow Model

An analyst, of whom no one knows for sure who he is and what his name is, but who calls himself Plan B, has developed the Stock to Flow model, which, as in the case of, for example, precious metals such as gold, silver or platinum, is putting the amount of current existence, with the speed that is being produced, or exploiting this metal.

It is important to note that precious metals are known as stores of value, since over a long period of time they have retained their value, due to their scarcity. Bitcoin is the first digital asset that is also in short supply, so the Stock to flow Model is applicable in it.

In the graph you can see what, even when there are serious deviations from the line that defines what price established according to the model, it is important to realize that each time it returns to the line and thus confirms its validity.

You are seeing that the line that shows the real price of Bitcoin changes color as the event of the Bitcoin Halving approaches, or moves away, in which the benefit a miner receives for finding a block and being able to add it to the Bitcoin chain is reduced.

It is noted that, in the last two bull markets, the line changed to yellow, going green, before making an all-time high, and then entering a downtrend.

Guiding us along this line, we see a set price of approximately USD 80,000 for December 20, 2021. Because I mean exactly to this day, I’ll explain later.

However, it should be noted that at each climax of the previous bull markets, we greatly exceed this price predicted by the model. In 2013 the price according to the model was USD 174, however, Bitcoin reached USD 1,138, which corresponds to an increase of x6.5.

In the bull market of 2017 the model had predicted a price for Bitcoin of USD 5,108. However, we arrived at a price of almost USD 20,000, which corresponds to an exceedance of x4, which is less deviation than in the previous bull market.

Now, in this bull market, the S2F model marks $ 77,454 as a possible Fair price for Bitcoin. If we are to assume that this time the price is going to exceed x3, we would be talking about approximately $ 232,326.

So far, all his predictions were correct, and even though this month of October we have not closed with USD 63,000, without a doubt if we had reached this price this month.

Bitcoin is below $ 34K, triggered by Elon Musk’s energy FUD and China’s mining crack down.

One piece of information that I take into account, when I want to detect a possible peak in the bull market, is the amount of Bitcoins on the Exchange.

It is generally said that when we are about to reach the peak of the bull market, the “Smart money” (the smart money), starts selling your Bitcoins.

That is, if we see large deposits of Bitcoins in exchanges, and the amount of Bitcoins in whale wallets decreasing, we know that the whales are about to take profits. which usually ends in a big crash in the markets, or in the entry of the bear market, if the cycle has been fulfilled.

However, at this moment we are seeing, that the opposite is happening, since large amounts of Bitcoin are being withdrawn from the exchanges at present.

This means that large players with a lot of capital are buying and withdrawing large amounts of Bitcoin, obviously waiting for higher prices, before making their profits.

The analyst Allen Au, who publishes his analysis on Twitter and Glassnode, has developed an indicator that says that on December 20, 2021, we will reach the peak of the bull market and then enter a bear market, based on the numbers of Fibonacci.

In his analysis, he is determining that the Plan B price of USD 135,000 for Bitcoin, for him means that the “worst case scenario” is fulfilled within his analysis, reaching the 3,618 Fibonacci level.

However, as a best-case scenario, Allen Au mentions the 8.618 Fibonacci level with a goal of USD 367,000, that we must achieve in less than two months.

What do I think and what is my strategy?

If you know me, you know that I like to be prepared for any situation. I was recently in Dubai, talking to some of the most successful and well-known crypto traders and youtubers in the world, such as MMCrypto, Carl from the Moon, Davinci J15, Crypto banter, That Martini Guy, Stock Guru, Crypto Zombie, among others, and I was able to ask them their opinion on the peak of this bull market.

There are very contrary opinions. One Swears Whales Won’t Let Bitcoin Go Above $ 94,000 and once this level is reached, we are going to enter a 2-year bull market. I personally highly doubt this will happen.

There are others who say that the bull market can last much of the year 2022 and reach prices much higher than what any analyst in their predictions mentions. Nor do I believe this.

However, I prepare for any situation, to be protected in case my hunch was not correct.

Therefore, I already have long Bitcoin and Ethereum positions open, that once Bitcoin reaches $ 94,000, I will protect with a very stuck Stop Loss, obviously already in profit. I personally prepare to see prices of $ 250,000 for Bitcoin and $ 12,500 for Ethereum.

In addition, I constantly have open Altcoin positions that I also protect at all times with a Stop Loss. Yes, from time to time a small drop can take me out of the market. However, the losses are minimal and nothing compared to what could rise if the market suddenly crashes.

As a date I think we will be able to continue until March with this bull market, before entering another phase of 2 years until after the Bitcoin halving, before spring begins again for the crypto world.

Ronny Roehrig was born in the former Democratic Republic of Germany. Since 2016 he has been investing in cryptocurrencies. He decided in 2020 to create content in Spanish. Today it has more than 300,000 followers on YouTube, Twitter and other social networks. He wrote two books (“10 things you should know before investing in cryptocurrencies” and “how to get out of any crisis as a winner”). 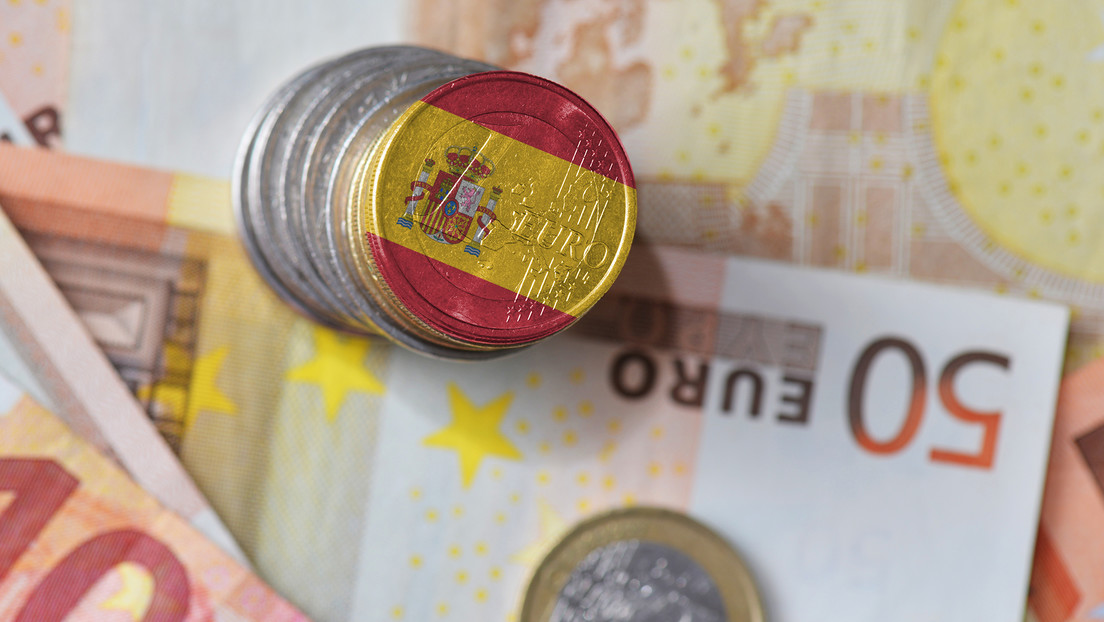 Inflation in Spain reaches 5.6%, the highest in the last 29 years 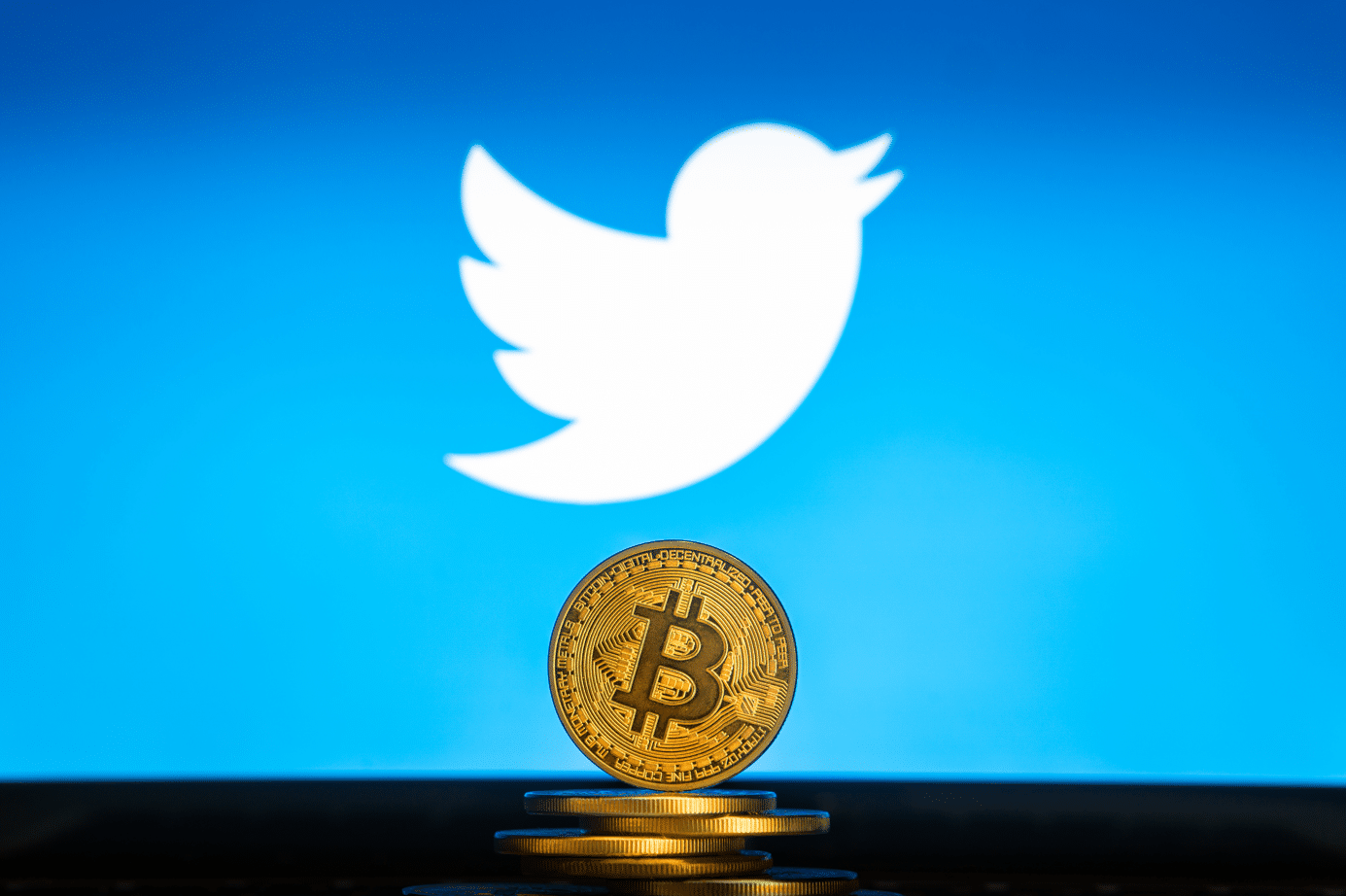 How much did it close this Friday, December 3