It is known that staying active, sociable and connected with reality is of great help if it is about improving cognitive function and having an aging with quality of life.

Now, A recent study by experts from Singapore showed that older adults who regularly perform household chores have better memory and attention spans than those who shirk their domestic duties.

The researchers further discovered that Housework is linked to higher leg strength in people over 65 and therefore reduces the risk of a person falling.

For the work, they examined data from nearly 500 people between the ages of 21 and 90 who performed a variety of analyzes, such as walking speed, speed from sitting to standing from a chair, cognitive assessments and memory tests. And they were asked about the intensity and frequency of household chores, as well as about other types of physical activity, according to the newspaper. The Telegraph.

Among the conclusions, the experts found that “Only about a third of those under 65 and just under half of those in the older age group reached recommended levels of physical activity with recreational activities alone.”

But about two-thirds – 61% of adults 64 and younger and 66% of older adults – met the goals exclusively through housework.

Overall, they found that a combination of light and heavy housework was “associated with higher cognitive function” among older adults, but not among younger adults.

For the geriatrician and president-elect of the International Association of Gerontology and Geriatrics, José Ricardo Jauregui (MN 74384), “Staying physically and mentally active helps people’s cognitive health.”

“A study carried out in the Netherlands and Belgium with more than 25,000 people had already shown that daily activities, mainly non-professional ones, would improve what we call cognitive reserve”, said the specialist before the consultation of Infobae. And after adding that the professional activities had not been able to be determined ”, he pointed out: “This means that doing simpler tasks, involving skills along with organizing tasks, seems to help maintain good brain health.”

In the opinion of the head of Interns at the Reina Fabiola Clinic of the Catholic University of Córdoba and former president of the Society of Internal Medicine of Córdoba, Ignacio Gutiérrez Magaldi (MP 32214 / ME 15051) “Both low-impact exercises and light and heavy housework stimulate what is called the healthy brain.”. “Through chemical mediators they induce one called CA2, which acts at the level of the hippocampus and the limbic system and that promotes neuroplasticity”, explained the specialist, for whom “stimulating neuroplasticity through the performance of new activities and dynamic activities improves cognitive performance (memory, perception, language, reflection capacity) and even people are also encouraged to socialize since socialization also stimulates neuroplasticity ”.

“All of this stems from the advent of lifestyle medicine, which is currently booming”Gutiérrez Magaldi insisted, and urged “to emphasize maintaining a healthy diet, exercising, achieving a healthy sleep, and socializing.”

Regarding whether these benefits could be extrapolated to younger people, the specialist considered that “Anything that serves to increase neuroplasticity is welcome to all ages”. And in that sense, he recommended “learning new activities, new languages, doing activities that are not usually done, etc.”.

“And on the other hand, being constantly on the move makes for a better quality of life,” he said.

Finally, Gutiérrez Magaldi made reference to the so-called five blue zones registered by National Geographic, in reference to Sardinia, in Italy; the island of Okinawa, in Japan; the Nicoya Peninsula, in Costa Rica; the Island of Icaria, in Greece and Loma Linda, in California. “In these places it was studied that There are a series of habits by which people improve their lifestyle and survival, and they refer to being in motion, moving in groups, believing in something, having a good diet, etc -synthesized-. Undoubtedly, these benefits can be extrapolated to people of all ages and would be of great help to their health ”.

“Our study suggests that a combination of light and heavy housework is associated with higher cognitive function, specifically in the domains of attention and memory, among older adults living in the community,” the researchers wrote in their paper. , published in BMJ Open.

The Blue Zones: the 5 places in the world where you can live for more than 100 years
Nutrigenetics: living to be 150 years old would be a possible milestone
Exercises to train the brain and gain a better quality of life in the long term 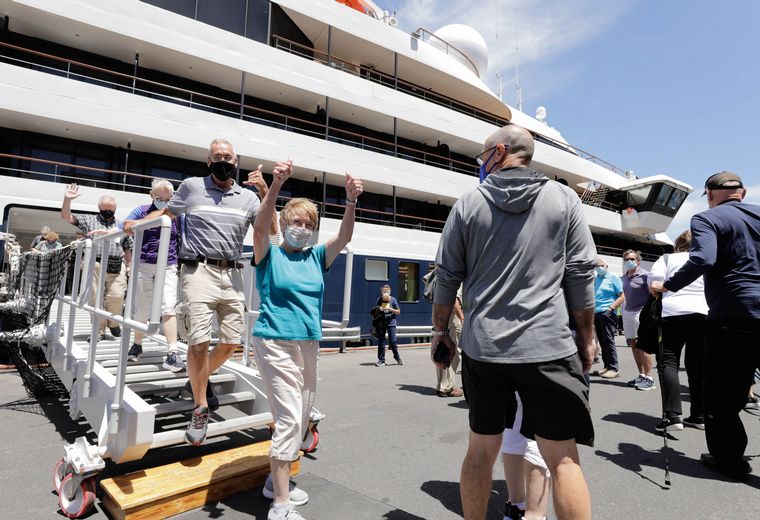 The first international cruise ship since the pandemic arrived – News 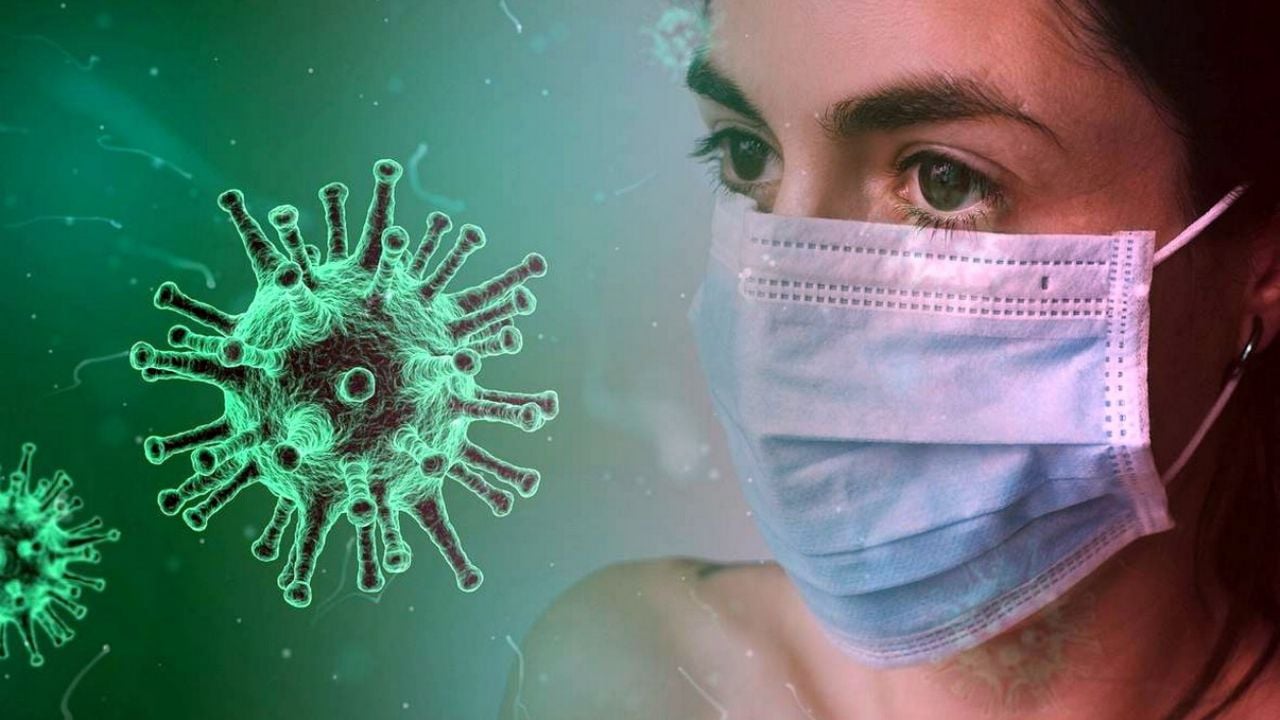 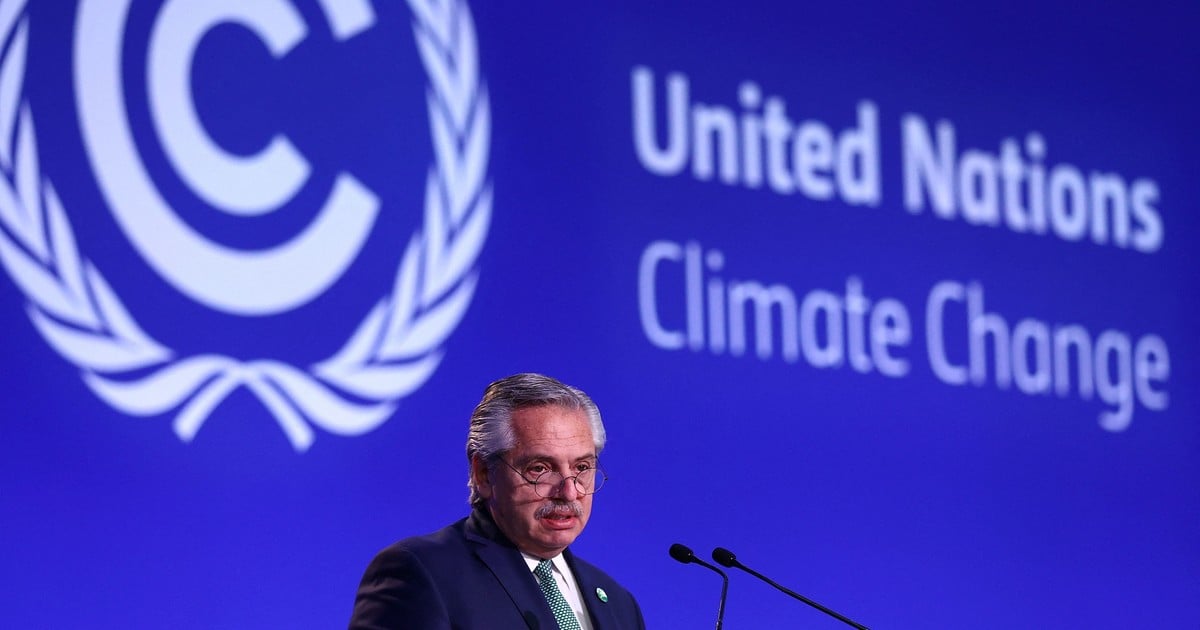