Despite Google’s efforts to curb cyber threats, Joker malware made a comeback in app stores. There are already 14 apps infected with this new version of the Joker virus, among which are Super-Click VPN, Volume Boosting Hearing Aid, Battery Charging Animation Bubble Effects, Easy PDF Scanner and Now QRCode Scan.

Malware it infiltrates applications designed for the massive and highly sought after by users, like reading and scanning PDF, emojis and general customization of the phone as well as volume control and VPNs.

Malware enters the official Google app store changing your code, execution method, or payload recovery techniques. It is said to steal user data, including SMS, contact list, device information, OTP and more. But, in addition, it has a payload that drains user accounts when charging – clandestinely – by downloading the applications.

The Joker malware was first discovered in the year 2017, in 2019 Google posted on its blog about its long struggle with the Joker malware. However, even though the threat of Joker malware has decreased since 2019, it continues to hit Android apps every few months. 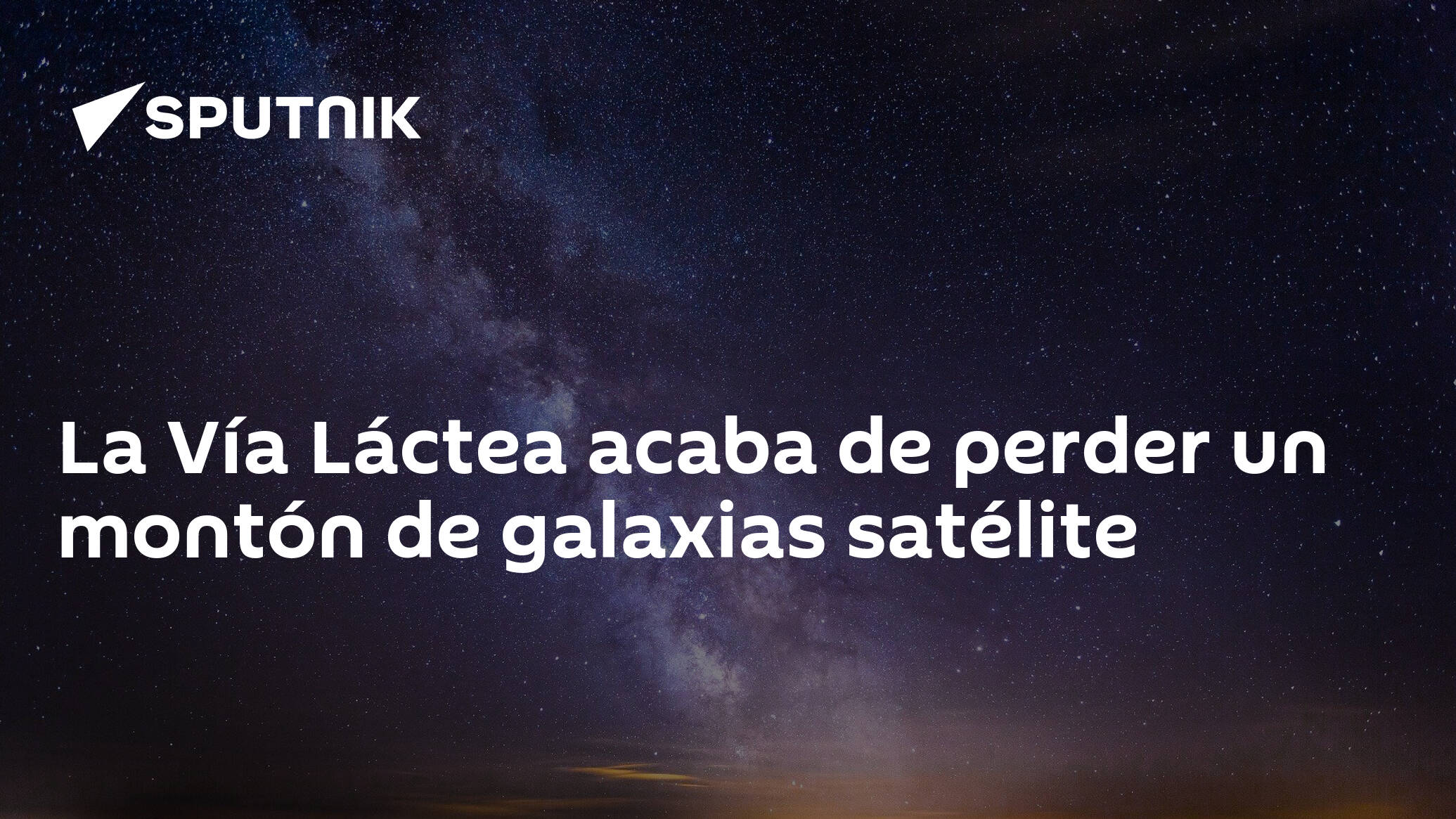 The Milky Way just lost a bunch of satellite galaxies 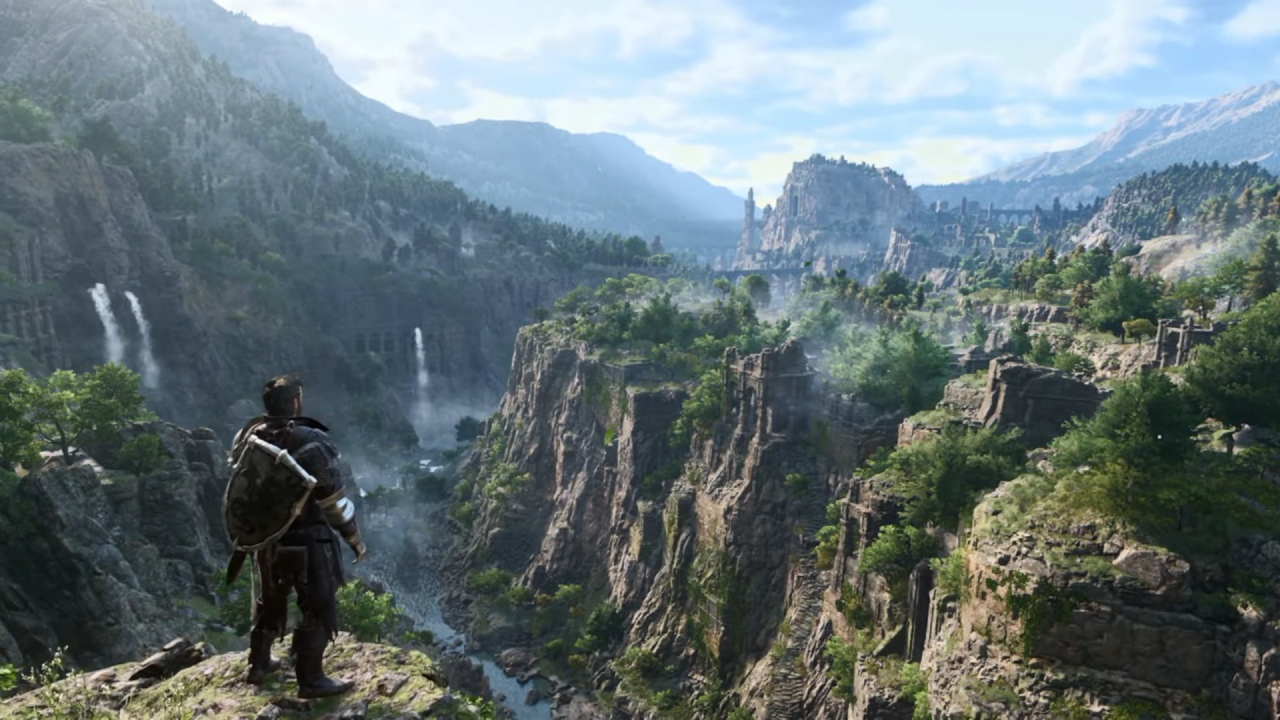 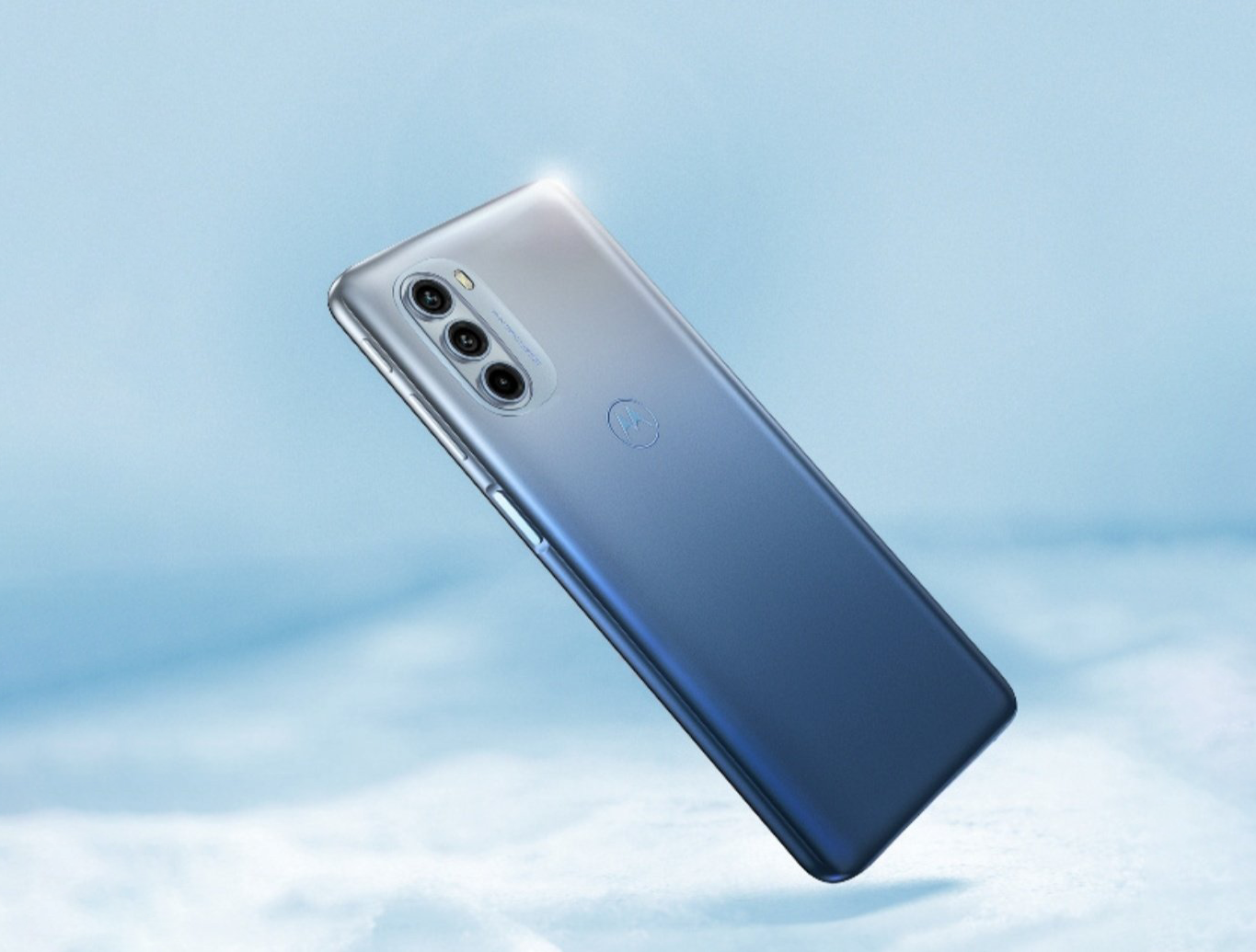 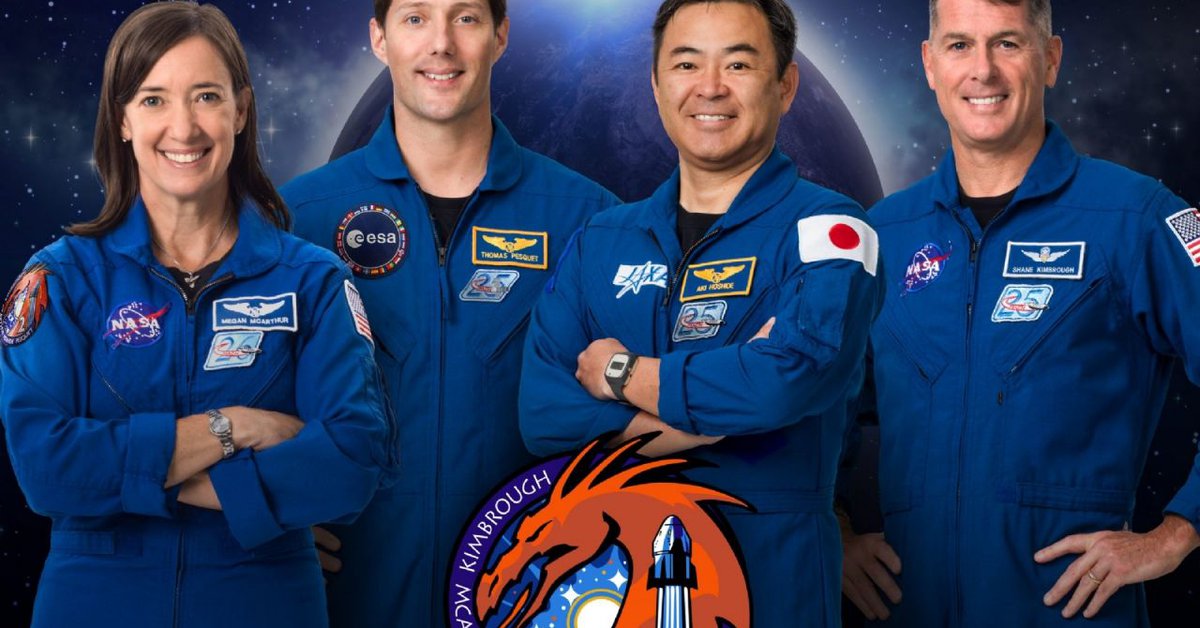