In June 2019, on the occasion of the 20 years since the launch of Puff, Rolling Stone published a cover note with outtakes of Gaby Herbstein’s production of photos for the cover art of the first solo album of Cerati after the separation of Soda Stereo. The text posted below is an excerpt from that note, where the drummer Martin Carrizo, that died in the early morning of January 11He told how he fulfilled “the kid’s dream” of playing with Cerati.

There were still two available spots in the band Gustavo Cerati to close the “Bocanada” plan. It is no coincidence that the roles that Zeta and Charly Alberti occupied for more than fifteen years were the last to be completed.

The names of Christian Basso (bassist for Fricción, Clap, La Portuaria, Charly García) and Aitor Graña (drummer for Juana La Loca and Virus) sounded at first, “but the hunch was with Fernando Nalé and with Martin Carrizo”, Says Leo García. Nalé stood out as the star bassist of Illya Kuryaki & The Valderramas and Carrizo could provoke admiration from drums to those who did not bank on ANIMAL’s metal fervor. Both were dying to play with Cerati.

Carrizo was 27 years old when he received the call, but long before he had a typical hope of the “kid’s dream.” “When I was dissociating myself from ANIMAL, I raised my head to see what was happening around me, and rehearsals for Soda’s last tour were already starting,” says Carrizo now. “There, secretly and deep inside me, the dream began.”

The day after the closing of the farewell tour, Carrizo bought the newspaper and cried as he read “the last goodbye to Soda Stereo.” “I started to feel very close to Gustavo,” says the drummer, as if he had felt the call of destiny. “After a while I turn on the TV and see the next to last show, which was in Chile, and Gustavo said ‘see you soon in any way’ and there a phrase dropped to my head: ‘I’m the next one'”. Two years later his home phone rang. Carrizo will never forget Cerati’s words from that day: “Well,” he said, “I think it’s time we got together to play to see how we feel.”

Carrizo was the last to join the staff. “Then the submarine’s door closed and we toured all of Latin America with the album under our arms,” ​​says the drummer. The members of the band remember the full moment that Cerati lived. Although her marriage to Amenábar was slowly unraveling, the work cleared up any kind of affliction, unless they showed up in the grueling rehearsal days. The constant preaching of the leader functioned as a stimulus and also a need to share a collective dream. “All the time he asked us for interaction,” says Carrizo. “He did all his lyrics in front of us.”

During this process an indelible scene occurred. One night, Carrizo and Nalé returned to the studio in search of a team. “Gustavo opened the door for us and accompanied us to look for it and carry it,” he recalls. “Just there, standing in a hallway against the door, he told us ‘listen …'”. Cerati grabbed the acoustics “as if he were a mariachi” and began to play “Puente”. “With Fernando we died of pleasure. He finished playing it, he looked at us as if he were unaware that it was Gustavo Cerati and what that newly born song was. He asked us: ‘Do you like it?’ Fernando and I were melted; I remained seated in a chair against the door, it was a mini-passage where not even a pin could fit, and that was happening. Mother of God”. 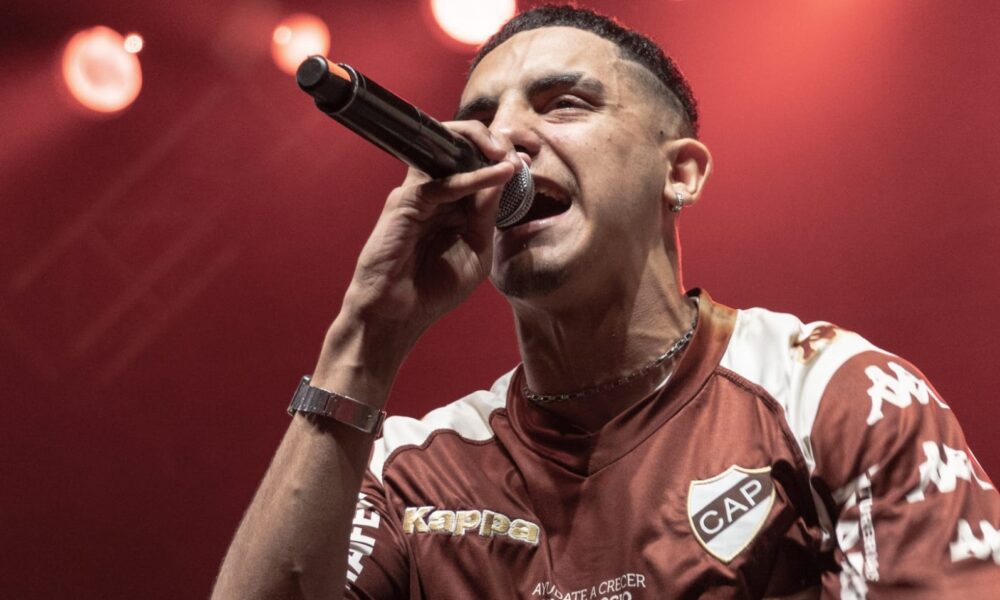 “I represent the Saavedra neighborhood in each competition” – Saavedra Online 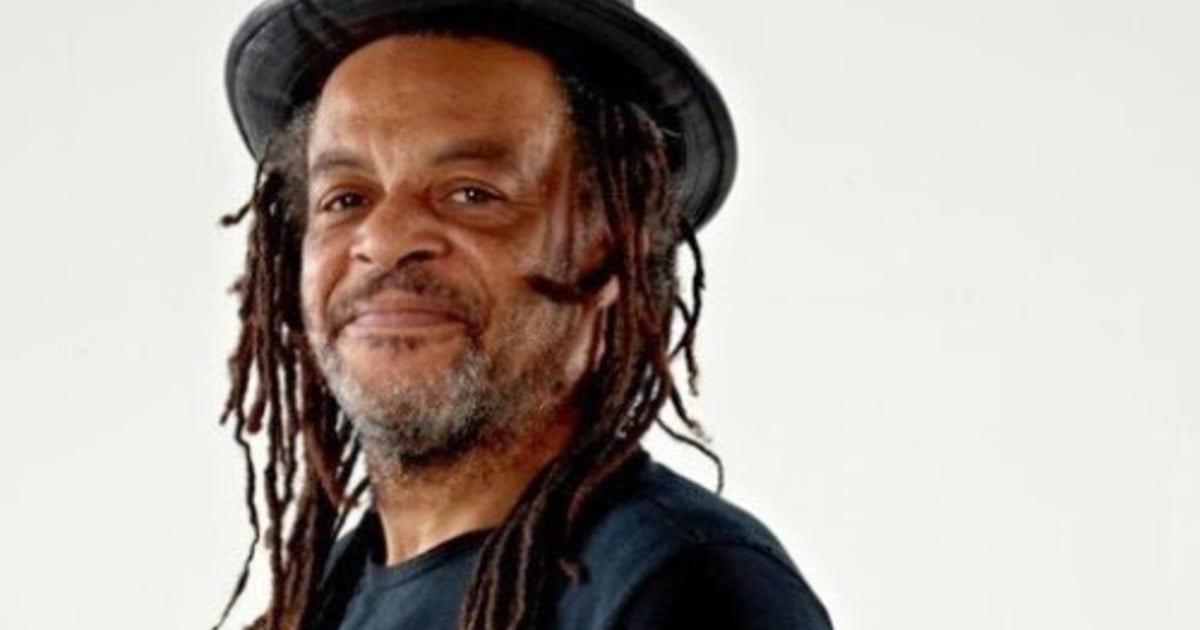 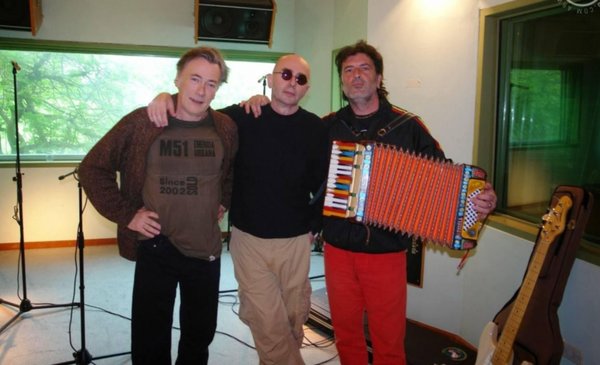