The movie The Eternals has given very interesting information about The Celestials, but now we know the size of these powerful beings.

The Celestials are these immense beings that they presented in the film Guardians of the Galaxy and that we have been able to see in more detail in The Eternals. They are the oldest race in the Marvel Studios Cinematic Universe and they have the ability to manipulate matter and energy. So for eons they have created planets and life forms throughout the cosmos.

But if you’ve ever wondered how tall they are The Celestials. Those responsible for the film’s special effects The Eternals have answered the question.

“The most important thing for us was its immense scale. It is a hundred kilometers from the hand to the head. I think it’s 500 kilometers, about 300 miles, from head to toe, so it’s pretty big. “ Matt Aitken, special effects supervisor, said in a recent interview. “I think if we had tried to be too literal about that scale, you probably wouldn’t have been able to see it through the haze. When it came out of the ocean, the spray would have been ridiculous.

“And it’s just that we had to find a language around that scale that would help explain that it was huge and big, but it could still play visually in the scenes that we needed it to look at. I think, figuratively, that it changes scale depending on what the needs of a given sequence are. “

They will be important in the future.

The movie of The Eternals ends with some of them transported before The Celestials to be judged for what they have done. So they will surely show us these beings more times and the most important thing is that we can get an idea of ​​how it could be Galactus in a delivery of The Fantastic Four.

The Eternals currently it can be seen in theaters, while the rest of movies and series are available in the Disney Plus streaming platform. 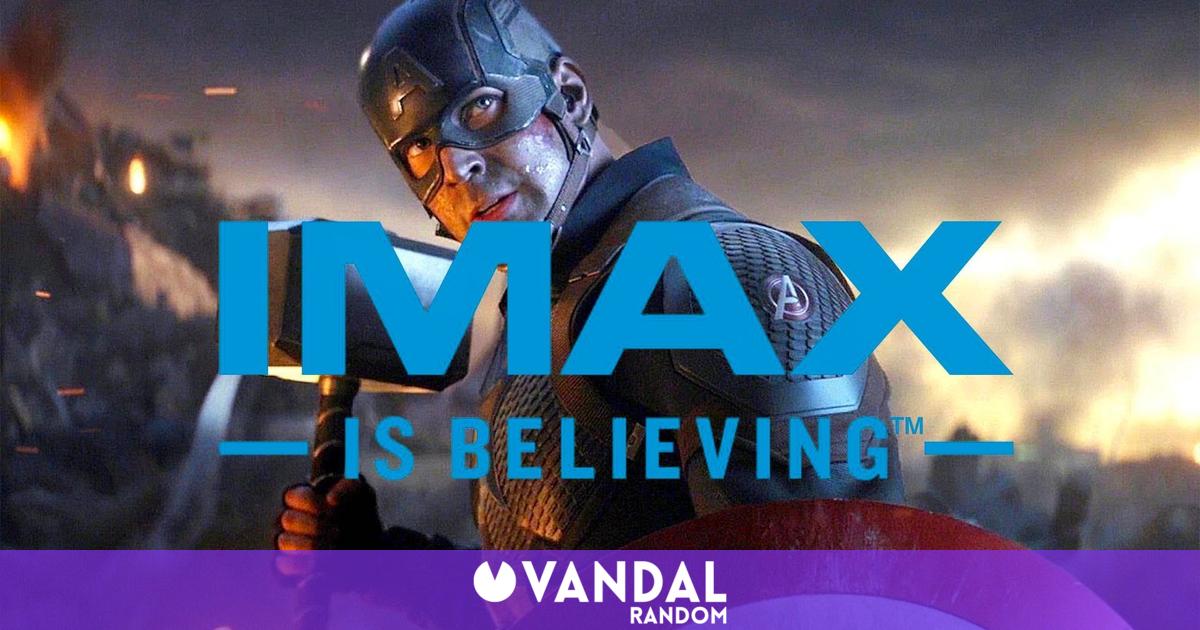 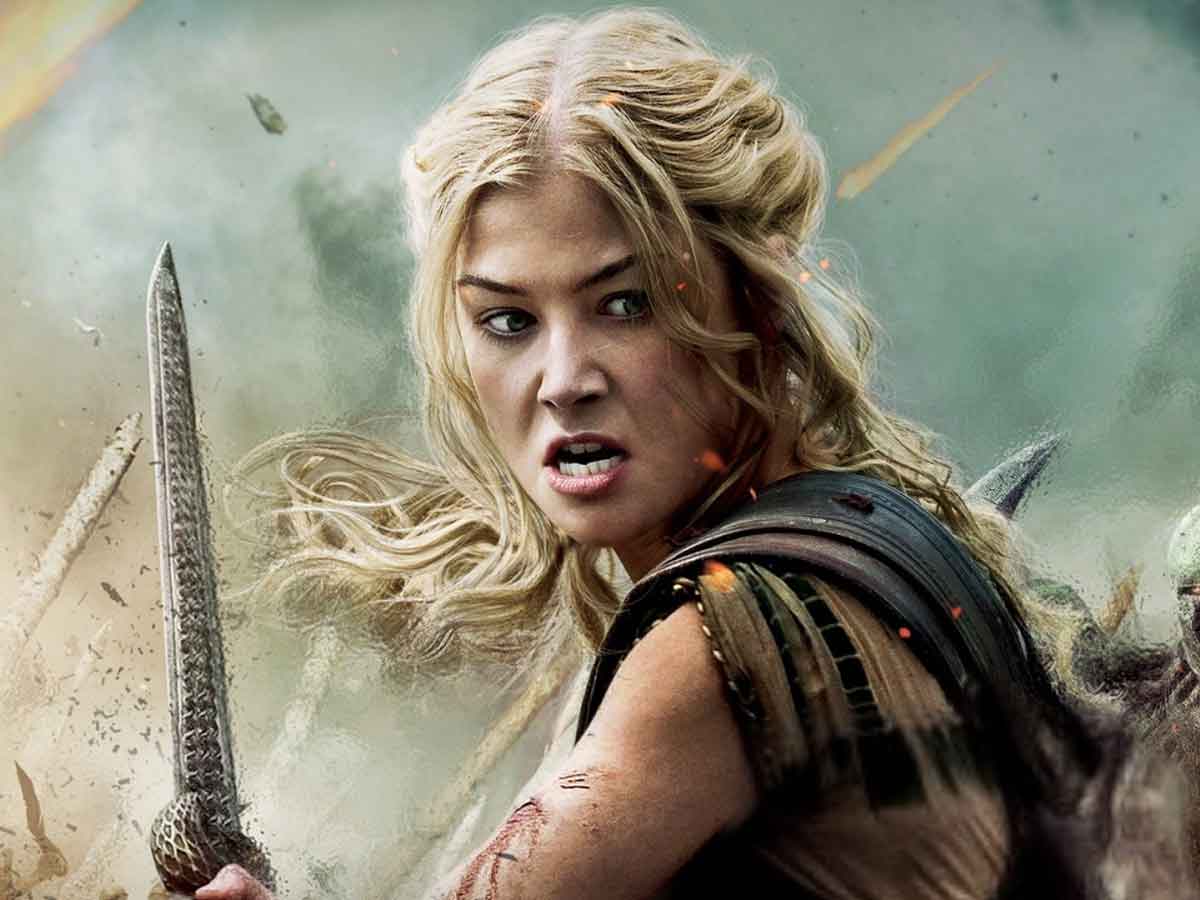 Rosamund Pike rejected The Man of Steel for this reason 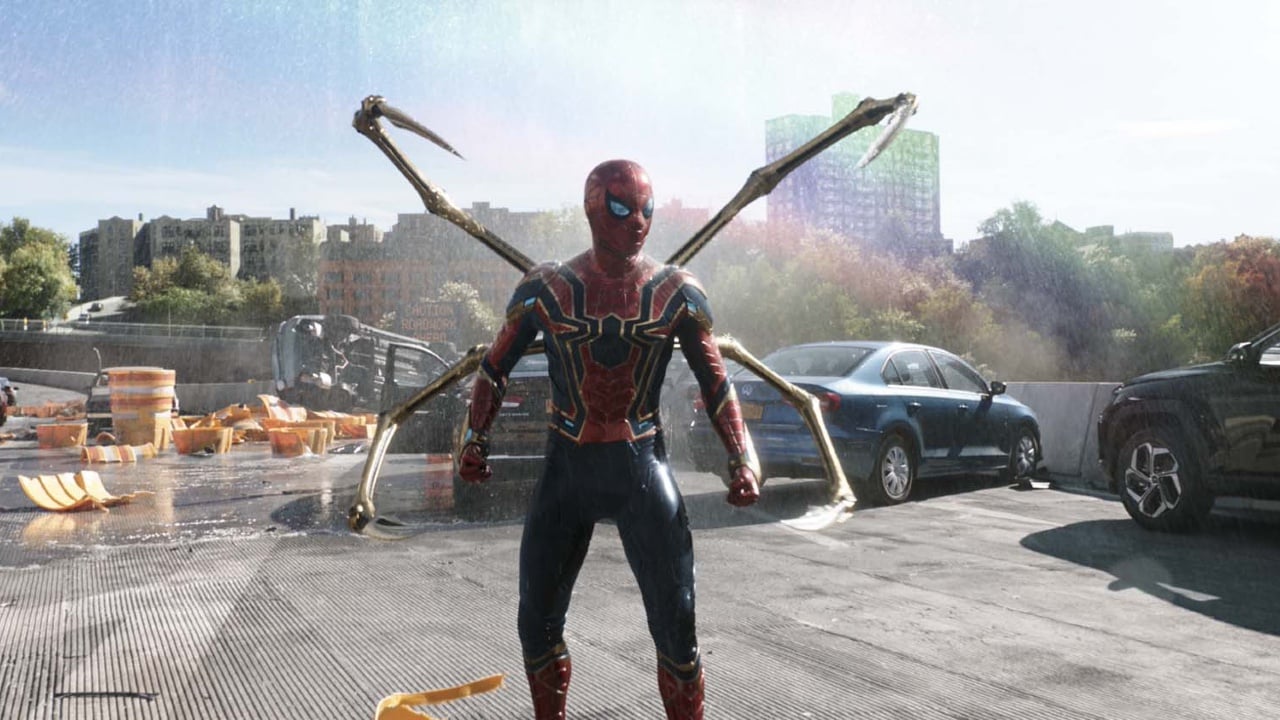