Through different forums, many Internet users have expressed their discomfort at the high flow of Pinterest images that appear in a Google image search.

It should be noted that Pinterest is not a negative website, indeed, with more than 442 million users around the world, the image collections platform is an excellent option to share creations or seek inspiration; However, the problem is that the page does not allow to see the images in full size if the person is not registered, it even complicates the work for their own users who access from the Google search engine. This difficulty in viewing the images correctly, adds to their good positioning within search engines, which causes a large number of the images that return the results to come from this website.

In addition to the above, another problem that arises when looking for images is that, when clicking on a Pinterest image from Google, it will not take us directly to the selected photo, but will take users to the complete gallery to have You have to look for the photo again, and if it is not registered, see how the log file jumps for a better visualization, so much time that it takes the process to many times not be able to the image, it is for these reasons that many users have searched for something what to do about it.

How To Block Pinterest Results From Google Image Search

Far from being an isolated case, there are so many people annoyed by the cascade of Pinterest results that it has motivated the creation and massive download of a Google Chrome and Firefox extension called ‘Unpinterested!’, Whose function is simple; do not display any Pinterest content in any Google search.

The extension, which already has more than 20,000 users, has received positive reviews, and after some initial failures, it has received enough updates to continue working today.

Despite the success of this extension, it is not the only option to achieve this objective, because as some users point out, in this case Javier Lacort, users will be able to carry out their search normally by adding “-pinterest” at the end, with this, the results They will also be excluded from said page, unlike the Chrome and Firefox extension, this function is available in any browser, so it will be up to the people which option to choose, although there will always be the option to continue allowing content from Pinterest, which It is not bad, you just have to take into account what has already been said to avoid annoyances or misunderstandings when searching.

League of Legends: Wild Rift already has a world champion
Learn why a mix-up has caused the Apple Podcast to reverse its streak of poor ratings
The best recommendations so that you do not fall into the watchbait or misleading videos on Facebook

A new game comes to Xbox Game Pass by surprise 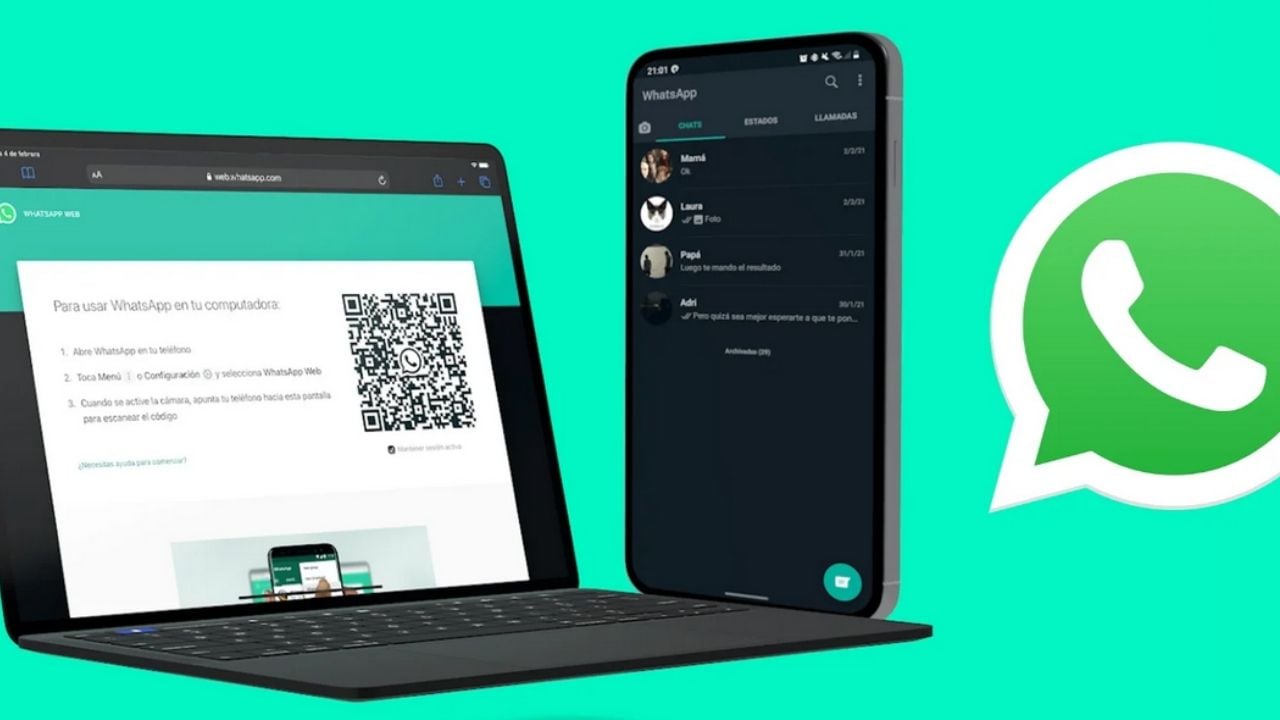 The trick to using WhatsApp Web with the phone turned off 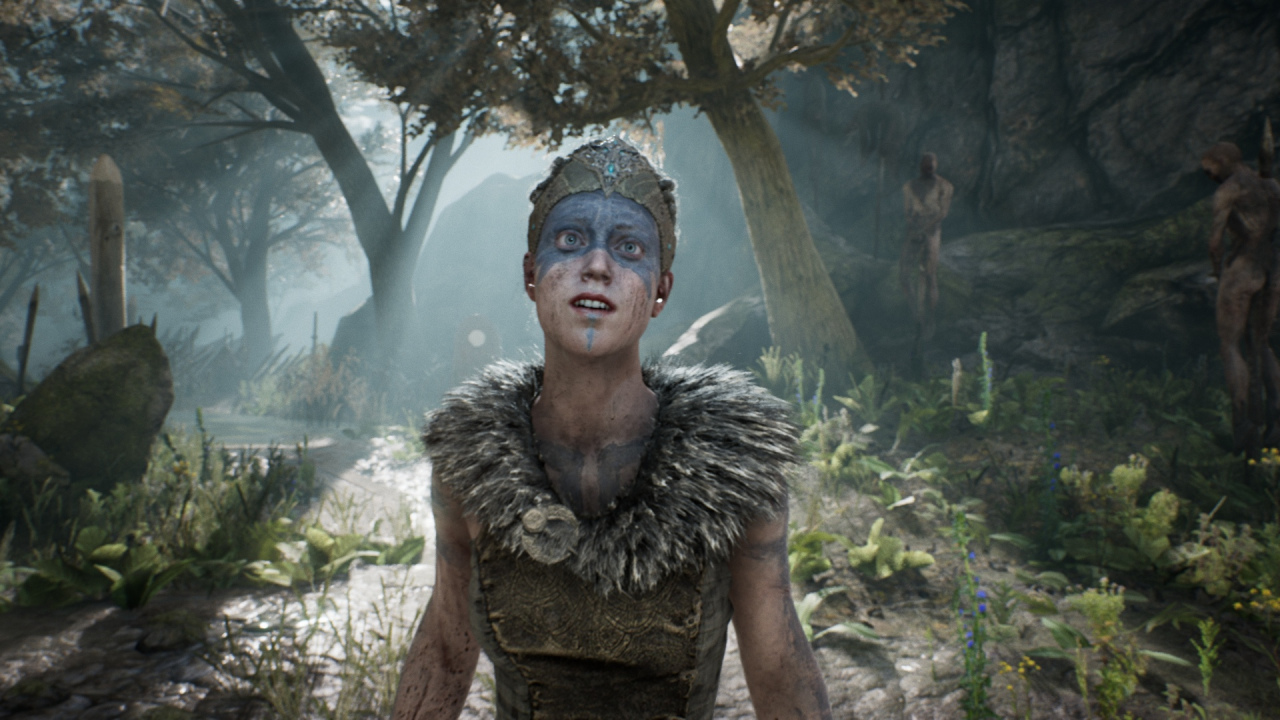