Unesco presented this Thursday the world’s first text on the ethics of artificial intelligence (AI), a document that aims to “frame these technologies that pose vast risks despite the many advances they allow.”

Artificial intelligence technologies “can provide great services to humanity and all countries can benefit from them” but they also raise “underlying ethical concerns,” the organization warned in a document that was ratified by the 193 member states of the Organization. of the United Nations for Education, Science and Culture.

The document adds that it is necessary “ensure the transparency and intelligibility of the operation of the algorithms and from the data from which they were obtained“, since they can influence “human rights and fundamental freedoms, gender equality and democracy”.

Unesco’s first pronouncement on artificial intelligence was released two years after the scandal involving British consultancy Cambridge Analytica and Facebook, accused of having improperly shared data from 87 million users to force the referendum that approved Brexit in the United Kingdom and facilitated the election of Donald Trump in the United States.

The text signed this Thursday is the result of work started in 2018 and includes, as its main axis, an exhortation to member states to ensure, among other things, “the respect, protection and promotion of human rights, diversity and inclusion “, and to promote “peaceful societies” and friendly with the environment.

Unesco accompanied the presentation of the document with the launch of Cookie factory, the “1st Chrome extension that gives you a new identity”.

It is a program that feeds the AI ​​with “false data “: new cookies on your computer with keywords and web searches so that the tracking algorithms believe that you are someone else “.

The extension “will replace all your cookies, browsing habits and history to tease the system as you see fit”, highlighted UNESCO. 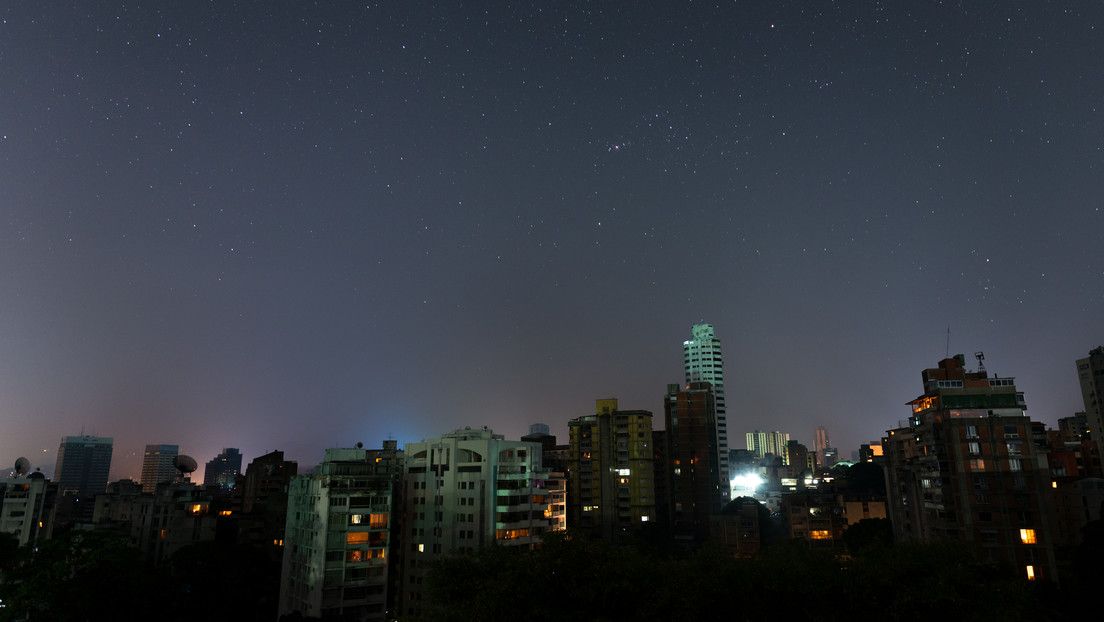 The fear of a major electrical blackout comes to Spain with massive purchases of camping gas: is it a real possibility? With signs of reactivation, pessimism about the future of the economy is reduced