After the white paper was shared on the crypto mailing list, the discussion around the document began to grow, and the Bitcoin network went live in early 2009. At the time, Hal Finney, a cypherpunk who worked with the PGP Corporation developing leading encryption products, was already involved.

Hal finney is well known in the cryptocurrency space for having participated in the first Bitcoin transaction and by be the first person, after Nakamoto, to run a copy of the network through a node. After getting it up and running, Finney tweeted that he was “running bitcoin.”

The first Bitcoin transaction made it clear that the network was working, and while there was still a lot of work to be done to get where he is today, it was a first step in the right direction. A year later, in 2010, the first commercial Bitcoin transaction would occur.

It is considered that one of the incentives for the creation of Bitcoin was the global financial crisis that broke out in 2007-2008, accompanied by the collapse of the largest investment banks, the general fall in production volumes, the fall in demand and commodity prices, rising unemployment and active government intervention in the economy. In November 2021, the cryptocurrency The benchmark reached its maximum at around US $ 69,000 and the predictions are that it will reach the long-awaited US $ 100,0000 in 2022. At the same time, miners mined 90% of the coins of the total issuance of bitcoin. Today, BTC is trading around $ 47,000 and the cryptocurrency’s capitalization is at $ 891,800.

Regarding its creator, it is still a mystery. Recently Elon Musk himself spoke about the issue and stated that the Cryptocurrency expert Nick Szabo could be Satoshi Nakamoto.

“You can look at the evolution of ideas before the launch of bitcoin and see who wrote about those ideas,” the Tesla CEO told artificial intelligence researcher Lex Fridman in a podcast published this week, when asked what he thinks about the real thing. Nakamoto’s identity.

The Tesla billionaire claimed that while he doesn’t know exactly who created bitcoin, Szabo’s theories seem central to creating the world’s leading cryptocurrency, according to Business Insider. “It seems that Nick Szabo is probably, more than anyone, responsible for the evolution of these ideas”, express. “He claims not to be Nakamoto, but I’m not sure that’s here or there. But he seems to be more responsible for the ideas behind bitcoin than anyone else, “he added.

A precedent was a 2015 New York Times report that also attributed the invention of bitcoin to Szabo, who spoke publicly about the history of bitcoin and blockchain technology but was repeatedly denied. Musk assured that he does not believe that there is much importance behind the identity of the creator of Bitcoin. What is a name anyway? It is a name, attached to an idea. What does it really mean?. 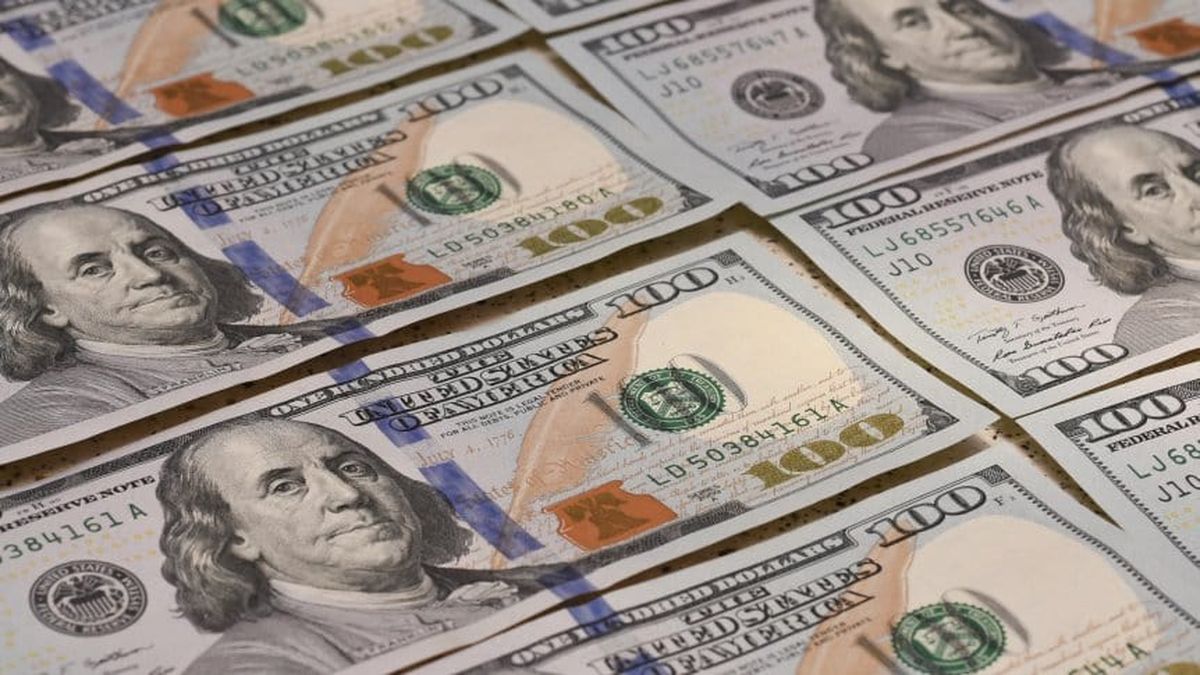 Stock dollars bounce and rise more than 2% on the week 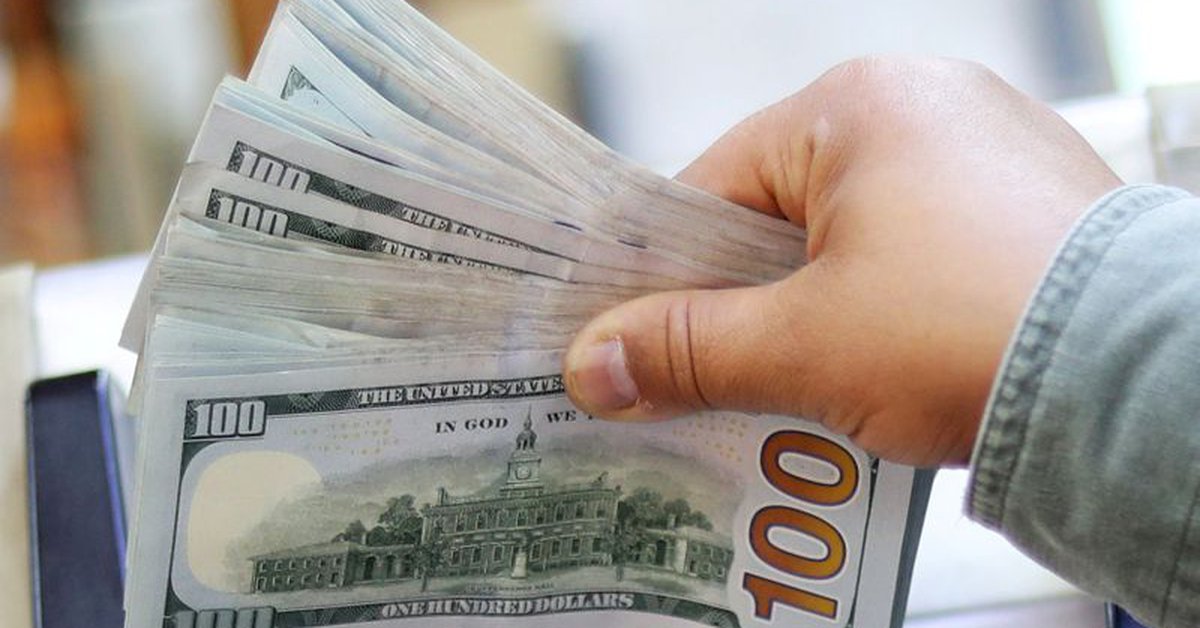 What promotions do banks offer?