The biggest persecution of dissent in China, Russia, Venezuela or Nicaragua, the fall of fragile democracies in Myanmar or Sudan, Y the autocratic turns in governments of Brazil, Hungary or El Salvador are some of the trends denounced in the new Human Rights Watch (HRW) annual report, published this Thursday.

The 700-page document, which reviews the situation in most countries on the planet in 2021, also highlights the deterioration of freedoms in countries such as Turkey, Thailand or Egypt, “undemocratic” transfers of power in Tunisia or Chad, or worrying abuses in the Philippines or India.

Despite this, HRW CEO Kenneth Roth stresses at the beginning of the report, “The popular demand for democracy is still very high”, as the protests in Cuba showed last year, or those that defied the military coups in Burma and Sudan.

USING THE PANDEMIC TO SILENCE CRITICS

The report denounces that in the second year of the pandemic, many dictatorships or leaders with autocratic tendencies threatened, silenced or detained health workers, journalists and other critical voices to the authorities’ response to the crisis when it turned out to be unsuccessful.

HRW expressed concern about the situation in countries such as Venezuela

Countries like Egypt, India, Hungary, Mexico, Nicaragua or Venezuela were examples of these practicesWhile in some cases “the pandemic was used as a pretext to end protests against the government while others were allowed in its favor”, as happened in Russia or Cuba.

The report denounces China’s check on the last redoubts of freedom in Hong Kong, where last year, after electoral primaries in which candidates close to Beijing were defeated, measures were taken that “shattered” the principle of “one country, two systems” whereby the communist regime did not reign in the former colony .

The imposition of a draconian National Security Law in Hong Kong “completely wiped out political freedoms and allowed only ‘patriots’ allies of Beijing to run,” Roth denounced in the report.

HRW It also regretted the United Nations’ refusal to openly condemn China for its “crimes against humanity” against the Uighur Muslim minority in Xinjiang, although it held gestures such as the first formal protest against Beijing on these events in the Human Rights Council, presented by 44 countries, mostly European.

The report denounces China’s check on the last redoubts of freedom in Hong Kong,

Abuses in previously fragile electoral systems were suffered in Russia, where opposition leader Alexei Navalni was sentenced to prison after surviving a poisoning attempt, or in Nicaragua, where all of Daniel Ortega’s rival candidates were detained before the November elections.

Roth stressed at the beginning of the report that some dictators “are so determined to stay in power that they don’t mind leading their countries to humanitarian catastrophes”, Citing in this sense the presidents of Syria, Bachar al Assad, and of Venezuela, Nicolás Maduro.

The former “has bombarded hospitals, schools, markets and residential areas with Russian help,” while the latter “has led his country to ruin marked by hyperinflation, a destroyed economy and millions of people who have fled the country.”

The United States marks one year of the Biden Administration, which promised a foreign policy guided by human rights in contrast to that of Donald Trump, although HRW denounces that Washington “continued to sell arms to Egypt, Saudi Arabia, the United Arab Emirates or Israel. despite their continued repression ”.

HRW also regretted the United Nations’ refusal to openly condemn China for its “crimes against humanity.”

The US concern about a growing migratory flow also led Biden to “treat Mexican President Andrés Manuel López Obrador with deference despite his attacks on the press, the judicial system and his denial regarding COVID-19,” the director lamented. HRW executive.

Other points of concern for the NGO were the Russian promotion of far-right politicians in western democracies “in the hope of discrediting them” or attempts by populist politicians to divert attention with their racist, sexist, xenophobic and homophobic attacks.

“The defense of human rights requires not only fighting the repression of dictatorships, but also improve political leadership in democracies“Concluded a report that criticized the sometimes weak and divided response of the” free world “to challenges such as climate change, poverty or potential threats posed by modern technologies.

A sign of weakness of the democratic bloc denounced by HRW was the brake on COVID-19 vaccines developed in the West from reaching developing countries quickly, “which has resulted in unnecessary deaths and an increased risk of variants emerging more resistant”. 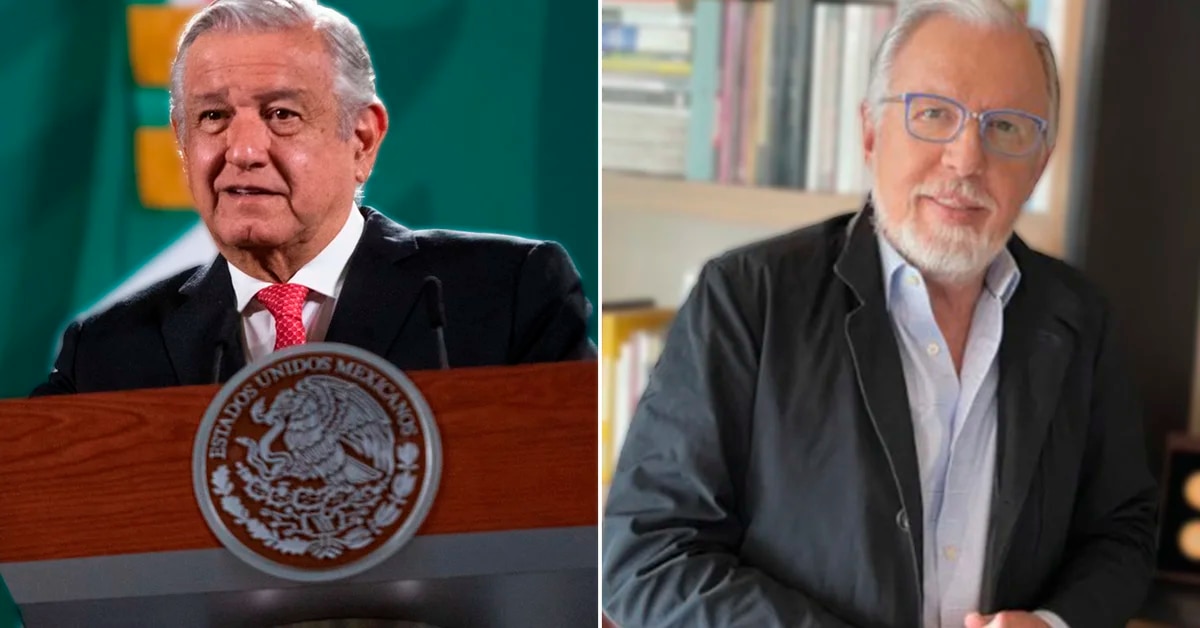 Joaquín López-Dóriga made fun of AMLO’s contagion: “This will not leave him any teaching” 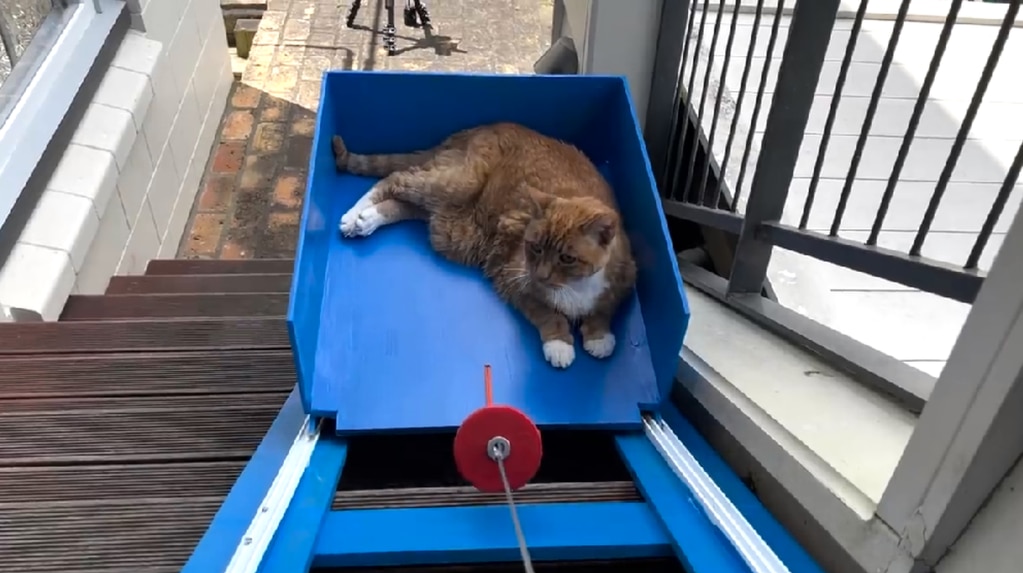 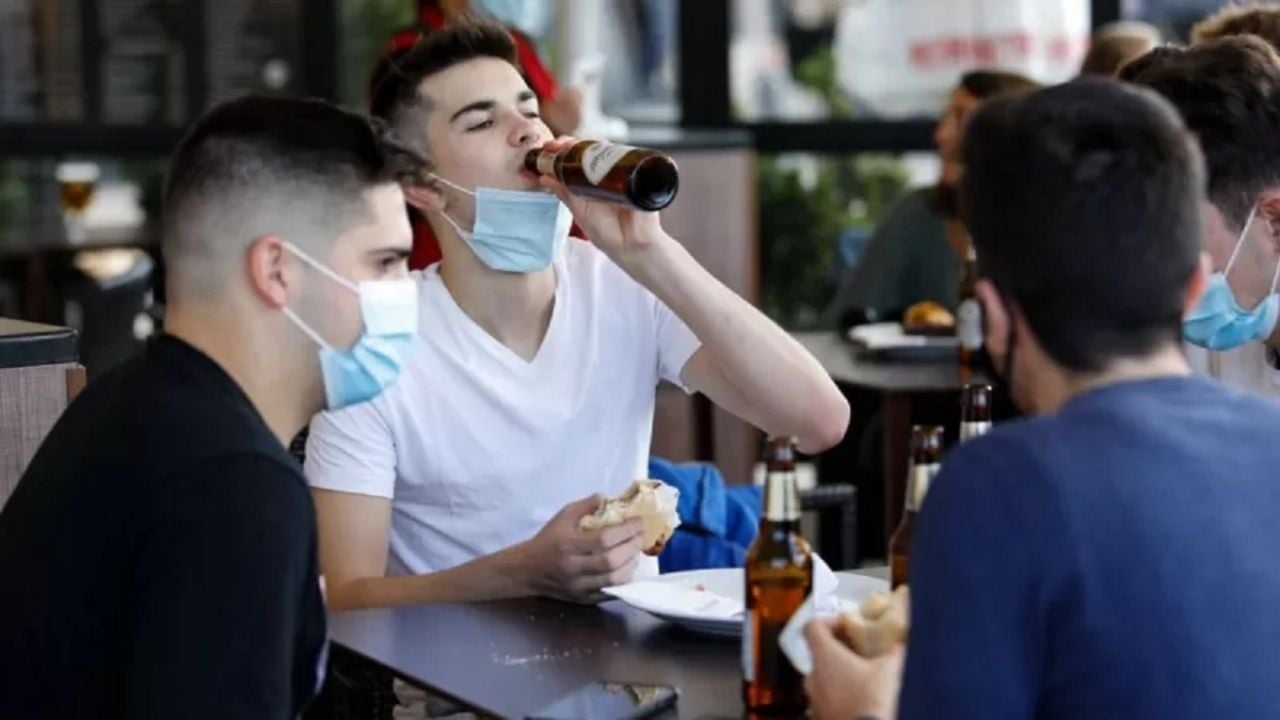 Covid: why the WHO says that omicron can mean the end of the pandemic in Europe 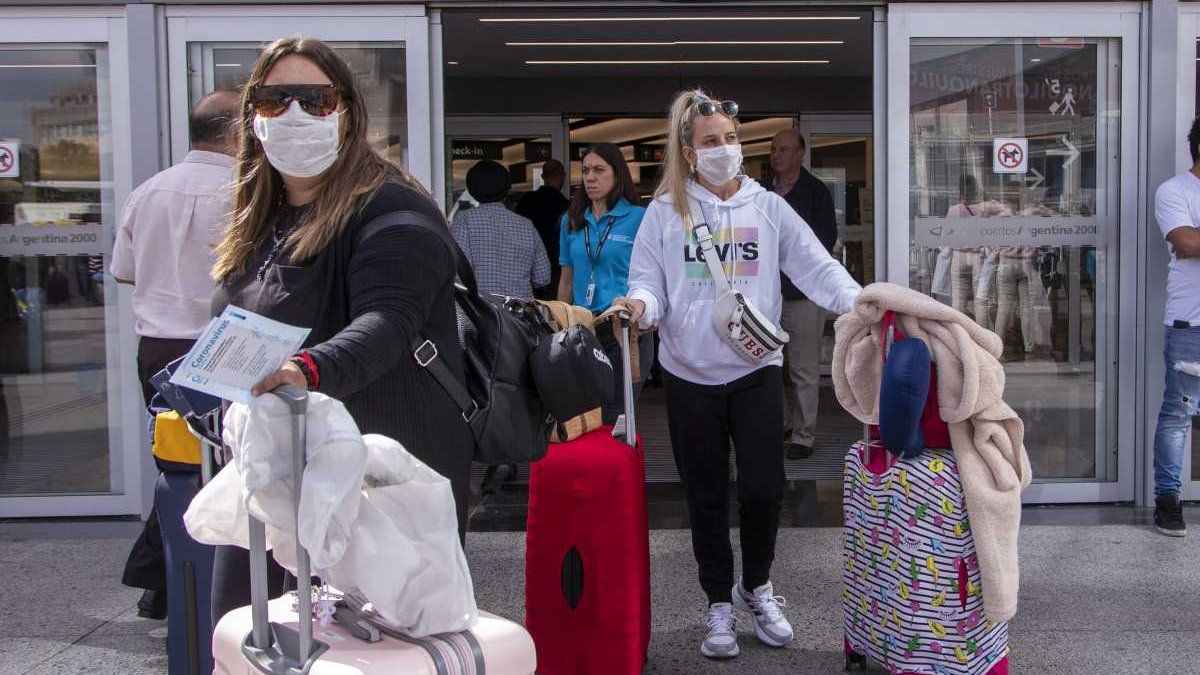