The Federal Public Ministry (MPF) called for the adoption of a coordinated emergency action to suppress and dismantle illegal mining in the Madeira riverbed.

Hundreds of illegal miners from Brazil have been crowding their boats for two days on the Madeira River, an important tributary of the Amazon River located in the state of the same name, with a single objective: to obtain the gold that, they say, is abundant in the area.

According to the Estadão media, at least at least some 640 rowing boats they were accounted for by the area, in the municipalities of Autazes and Nova Olinda do Norte, about 120 kilometers from Manaus.

The ‘garimpeiros’ (gold miners) use long hoses that throw to the river bed. Powered by generators, they suck up the earth and everything they find at the bottom. Once the material has been dumped on the can, it is passed through a conveyor belt, where it is filtered and returned to the water. In this process, the gold is retained on the conveyor, details the local press.

All isso é BALSA for GARIMPAR. More than 600, ready to enter our indigenous land in the Amazon. The criminals are playing with marking. pic.twitter.com/qeppwEOvmW

The news about the presence in the region of the precious mineral unleashed the wave of illegal miners in the place. In an audio that is part of the report, one of them assures that “Down there they are making 1 gram of gold per hour”.

In this context, from the Brazilian Institute of the Environment and Renewable Natural Resources (Ibama) they indicated that they had “knowledge of the case” and that this Tuesday they met with representatives of the Amazon Environmental Protection Institute (Ipaam) to “align the information in order to take the necessary measures and coordinate the mining inspection in the region. “

Meanwhile, authorities from the state of Amazonas and the national government of Jair Bolsonaro hold each other accountable without taking action on the matter.

From Ibama, they pointed out that the illegal dredging in the Madeira River was not the responsibility of the federal government, but of the state of Amazonas and its environmental agency Ipaam.

Meanwhile, the head of Ipaam, Juliano Valente, told BNC Amazonas that the security and environmental agencies should define this Wednesday the plan against the invasion of search engines in the municipality of Autazes. In addition, he said that his agency has instructed the state security forces to act, although he insisted that the river is federal jurisdiction and that, therefore, the application of the law must correspond to the federal police and the Agency. National Mining (ANM).

For its part, the Federal Public Ministry (MPF) issued a recommendation calling for the adoption within 30 days of coordinated emergency action between the federal and local governments to “crack down on and dismantle illegal gold mining in the Madeira riverbed and its tributaries “. 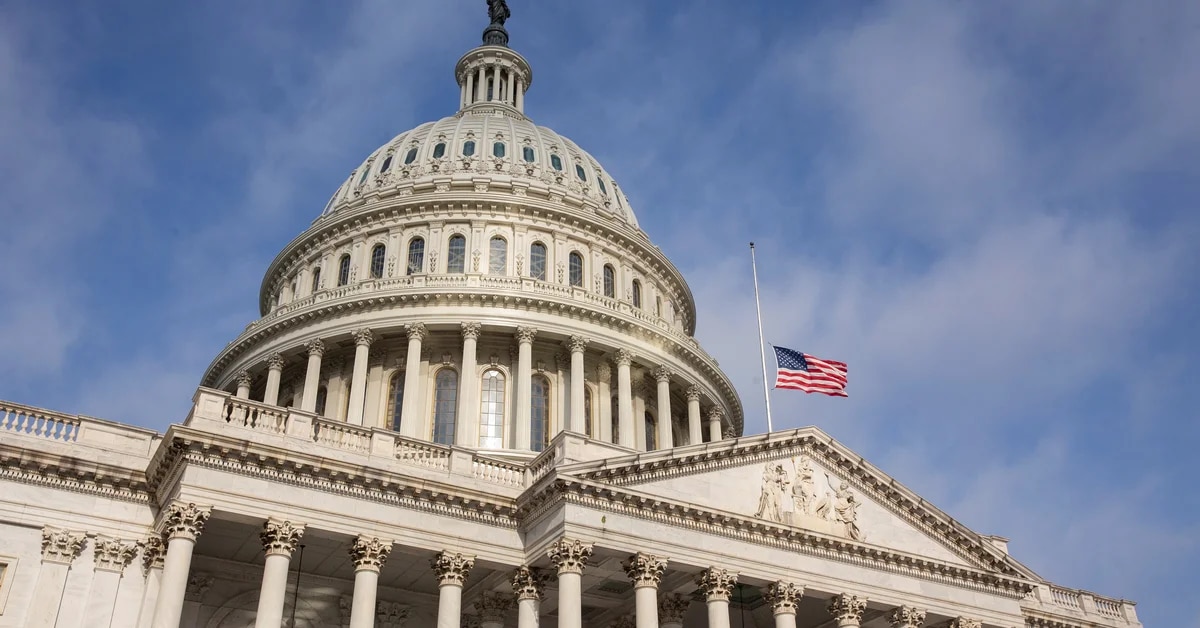 The US is once again at risk of a government shutdown: within hours of the legal limit, legislators negotiate in Congress 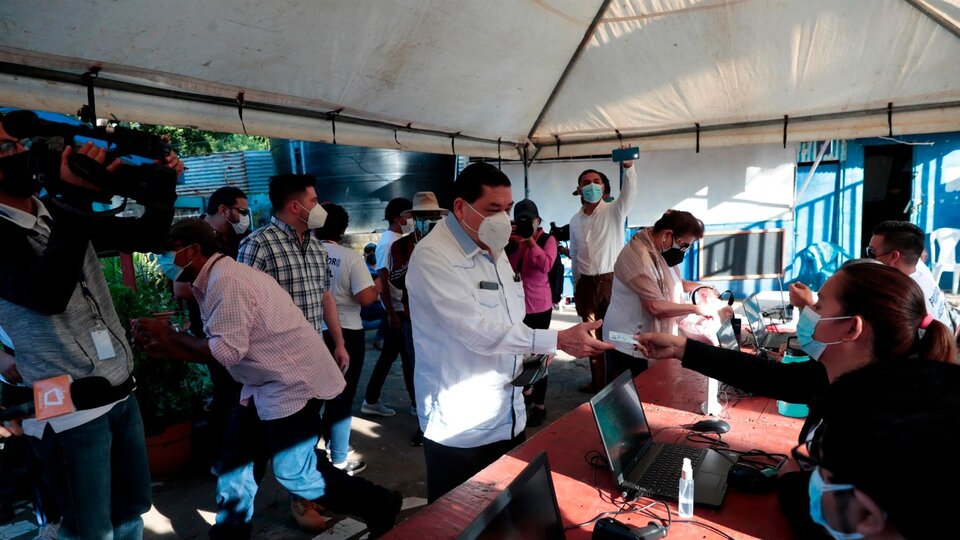 Elections in Nicaragua, minute by minute | Crosses between Daniel Ortega and the opposition 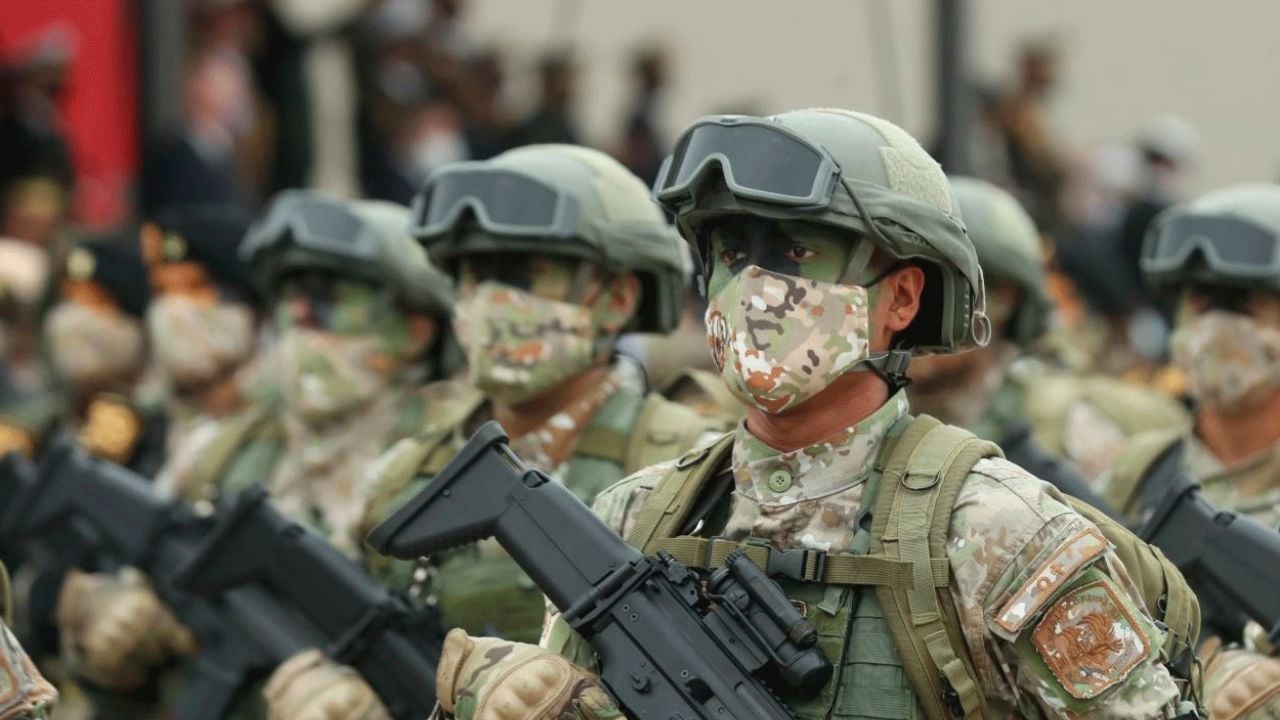 After the reopening of borders, over the weekend more than 50 international flights arrived in the country