President Alberto Fernandez on Sunday it was in agreement with the negotiations carried out during the G20 Heads of State Summit, which concluded in Rome, and which allowed the proposed “objectives” to be achieved.

“I am satisfied, We achieve the objectives we set for ourselves, and we were able to advance in some others, and that for me is valuable, “Fernández said tonight at a press conference in Edinburgh before the Argentine journalists accompanying the tour.

The president stressed that “the link we achieve with Europe, with Germany, Italy, Spain and France is very important for our proposals to the international financial community. “

Fernández won the support of his peers at the G20 Heads of State Summit that concluded this Sunday in Rome in relation to the order to International Monetary Fund (IMF) to review its policy on surcharges, a point that the finance ministers had already requested on October 13.

In the third plenary session of the # G20I argued that well-being gaps risk becoming a catastrophic fracture. A challenge that we will only overcome with a new international financial paradigm.

It is time to build bridges of brotherhood and leave selfishness behind. pic.twitter.com/hgovzkaOsy

“Our finance ministers look forward to further discussion of the surcharge policy in the IMF Board in the context of the mid-term review of precautionary balances,” the G20 statement summarized.

The leaders also supported Fernández’s request for the voluntary channeling of part of the Special Drawing Rights (SDR) assigned to help vulnerable countries.

The Argentine head of state had obtained the ratification of the Federal Chancellor of Germany yesterday, Angela Merkel; of the president of France, Emmanuel macron; and the head of the Spanish Government, Pedro Sanchez, in the renegotiation of Argentine debts with the IMF and the Paris Clubs, in two bilateral meetings held at the La Nuvola Convention Center in Rome.

Fernández reiterated to the three interlocutors his gratitude for Germany’s support for Argentina to achieve a sustainable agreement with the Paris Club and the IMF.

For the negotiation process with the Fund, the Minister of Economy, Martin Guzman; and the Secretary for Strategic Affairs of the Presidency, Gustavo Beliz.

“What we now achieve is for the G20 to understand Argentina’s proposal and to put resilience for low and middle income countries, which was our claim, and the G20 asked the Fund to discuss surcharges”,Alberto Fernandez

“I think what made a lot of sense for Argentina is that we came to raise what is happening in our part of the world,” said the Argentine president.

Fernández warned that “the post-pandemic world is a suffered world, where there are many countries in debt and in crisis.”

The president said: “What we did in the three speeches was to mark the financing problems that the world is going to go through after the coronavirus crisis, including Argentina.”

And he added: “We wanted to warn that we are facing an economic problem of great seriousness, of enormous inequality, that this inequality demands financing and that the developed world has it covered “.

For Fernández, “it is evident that Argentina cannot pay $ 19 billion next year“, and explained that they are working to” achieve an agreement that is sustainable, that development is not delayed “and that a plan that” costs socially “is not imposed but” that can be fulfilled in time. “

The president recalled that “it is clear that what “former president Mauricio Macri signed is” impossible to fulfill and it is clear that it was an agreement of a plan that the Fund proposed and that in the first review proved his failure“.

Regarding the position of the European countries to the Argentine proposal, he considered: “I do a laborious task with all of Europe, which this time was repeated again, with Merkel, Macron, Pedro Sánchez.”

“What we now achieve is for the G20 to understand Argentina’s proposal and to put resilience for low-income countries and a half, which was our claim, and the G20 asked the Fund to discuss the surcharges, “he completed.

The meeting with Georgieva

As for the encounter he had with Kristalina Georgieva, the head of the Fund, said that “the negotiation is progressing with the difficulties it entails” because “there are many competing interests, there is a financial world that has shown a failure and that is reluctant to change and accept the crisis it has generated.”

According to Fernández, “it was a good meeting” where they both said things “frankly” and in which the President ratified his desire “to keep commitments, but not at the cost of putting people off”.

“It was fruitful, we look for mechanisms to keep moving forward and find points of agreement. We talked about flight attendants, he told me that it was scheduled to be analyzed in December “at the IMF meeting, he added.

Fernández recalled that “in December the board of directors meets and, among other issues, they will discuss this recommendation that has been given. I understand that if you talk to me and we have permanent contact, the predisposition exists,” he insisted.

After clarifying that he had not yet spoken with the vice president Cristina Fernández de Kirchner and that he will do so “in the next few hours,” he said that he did not discuss the possibility of a trip to the United States with US President Joe Biden.

“By chance, Biden’s wife was next to me and we had a very good night. It was very nice to meet him, I see many of his proposals with sympathy,” he said.

The G20 also called on the IMF in the final document to create a new Resilience and Sustainability Fund to provide affordable long-term financing to low- and middle-income countries. 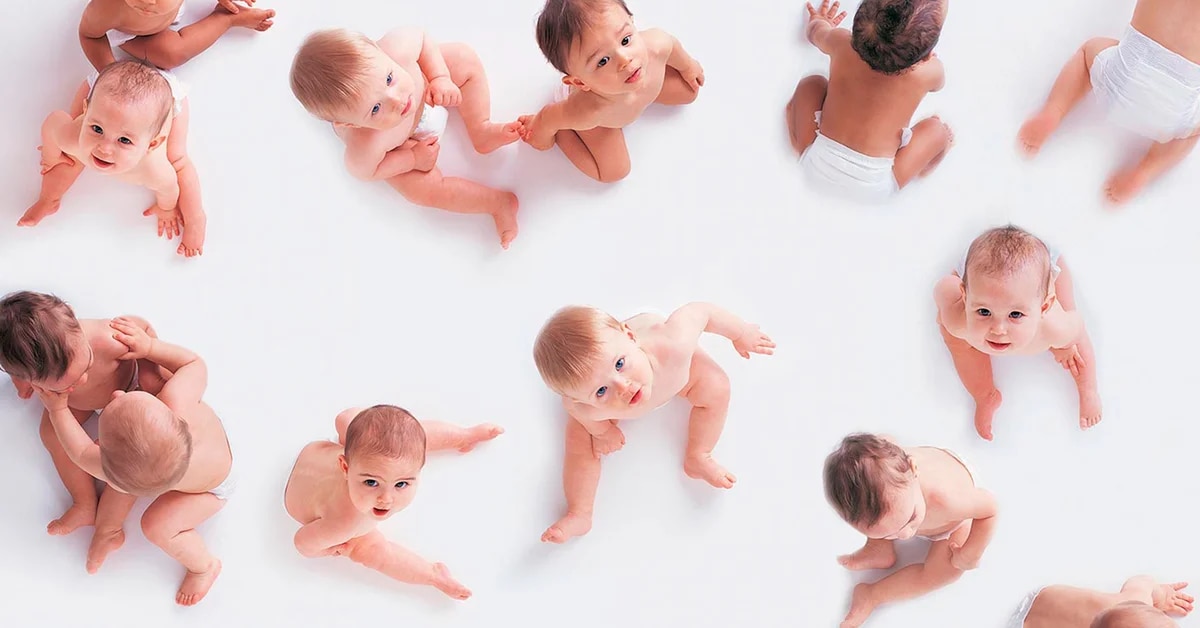 Babies Born in a Pandemic: How Much COVID-19 Restrictions Affected Their Emotional Development 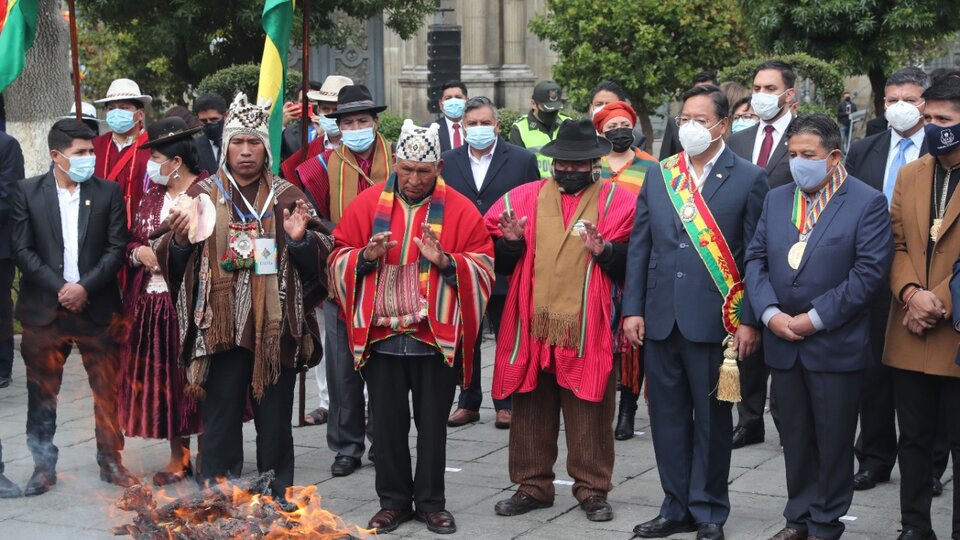 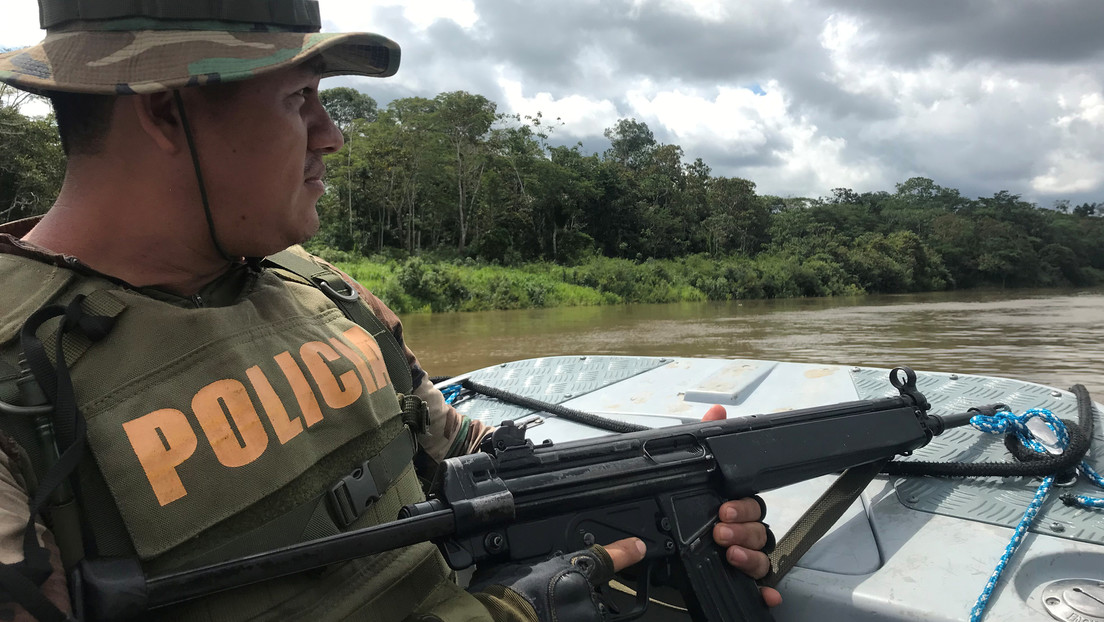