León Gieco: I am grateful that my music serves to accompany the struggle

It was a party of more than three hours in which the birthday boy was present and participated in some of the versions of his classics, in addition to telling anecdotes of his life and drawing lines that connected central events of his life with today and with those who continue to be part of your professional career.

And Perón was also there, in his own way.

“I was chatting with Perón,” Leon shot shortly after the evening began, which lasted for more than three hours in the Ballena room of the CCK.

The anecdote appeared when the musician told about his time as a worker for the now defunct Entel (National Telecommunications Company).

“Before winning the elections (in 1973) Cámpora went to our office, in Maipú and Corrientes (CABA), in the basement, to pass telex … to pass telex to Perón,” Gieco introduced, who pointed out: “Then Once the telex tape was passed to him, we stayed chatting. I chatted with Perón, “he completed between applause and ovations from the room, which the musician crowned by standing up for an ad hoc greeting to the audience.

It was one of the many anecdotes of the León, who on stage was accompanied by musicians such as Raúl Porchetto, Javier Malosetti, Víctor Heredia, Teresa Parodi, the Eruca Sativa and others who at the time took over the stage and became flesh and Classical music that from the moment of its execution became unforgettable.

Charly García shocked his fans at the CCK

Here are some of those that will continue to revolve around the heads of those who attended the party for a long time.

The first song of the night was in charge of Ricardo Mollo, who chose the first classic from León, Iron men (1973), from his first album, which was in turn the first album produced by his lifelong friend: Gustavo Santaolalla.

That song was followed by another, The hill of life (1976), from the album Porsuigieco. However, the song was performed by another eternal friend of León, Victor Heredia, who was joined by the birthday boy to nail another highlight of the night.

The aforementioned Santaolalla was part of Gieco’s mentions on more than one occasion and among them a moment that we could define as foundational in León’s career slipped through. The author of Solo I pray to God said that when he was just beginning and shortly after having met Santaolalla, he told him that they had offered to record an album with songs by the Bee Gees in Spanish. “Well, don’t come back here,” the then member of Arco Iris shot him. And so it was that a path began that continues today.

From Gieco’s first band appeared on the speakers If you see my father (1974), from the Leon initiatory group, the Band of Tired Horses. Sang it Chizzo Napoli and accompanied on guitar Rodolfo Gorosito in addition to the group he commanded Lito Vitale on keyboards throughout the evening.

“I wanted to go to Brazil and I’m working! Leon said by way of confession during one of the chatted passages of the night, which was conducted by the director of Radio Nacional Rock, Mikki lusardi, and and the actor and musician Mex Urtizberea. And the thing is that the singer-songwriter had planned to spend his birthday away from the Buenos Aires hubbub on a Rio beach. But it did not happen, nor did the script of the event, as the honoree himself took care of shooting shortly after it started.

Another of the very good versions that were heard on Saturday at the CCK was the one they performed Porchetto and Gieco from All the white horses (1973).

Then came one of the great musical passages of the night, by Javier Malosetti, who put his very high level of interpretation at the orders of Champion of Corrientes (1978).

“I composed Cachito champion of Corrientes and I only ask God on the same day,” he commented as Gieco passed by, who remembered the moment when he showed both songs to his father, who predicted that Solo I ask God would be a success.

Later appeared Juan Carlos Baglietto to print his interpretive streak to Luis’s Christmas (1980), another of the highly emotional passages of the day at La Ballena.

The appearance of Santiago Santaolalla went on screen to touch Think of nothing (1981) on electric guitar and accompanied by León from his stage seat. Another moment.

The same thing happened with Teresa Parodi and Leon’s longtime partner in his musical adventures, Luis Gurevich, who together with Lion they made Every day a little (1992).

Another of León Gieco’s hymns, Five centuries the same (1992) of the highly praised album Messages of the soul, he was in charge via video of who is one of his artistic godchildren, Abel Pintos.

Near closing, the huge version of The angel of the bicycle (2005, dedicated to Pocho Lepratti, victim of the Police in December 2001) in charge of Nadia larcher marked one of the passages that will remain etched in the memory of those who approach this interpretation lived and felt like few others. An anthem against institutional violence that in the voice of the singer is reconfigured and amalgamated with the loud request that the artist made about the end: “Stop killing the kids!” The review of the track of the album Please, forgive me and thank you, motivated León himself to say that interpretations like those of the artist make him realize the things that the authors do not see in their songs and they do discover other musicians when they approach them ,

Before closing, Eruca Sativa did justice to The landing (2011), for, at the culmination of the night, all and all the musics present gathered on stage for the natural finishing touch: I only ask God (1978) undoubtedly the definitive hit of its author, the song he recorded during the military dictatorship and sang since Mercedes sosa until Bruce springsteen and that León recorded after having been about to discard it for what was his fourth album and that he finally entered after Charly García passed by the studio where it had been recorded, listened to it and said “this is a hit!”.

Happy birthday, León Gieco or, as Mercedes would say, Thank you, León! 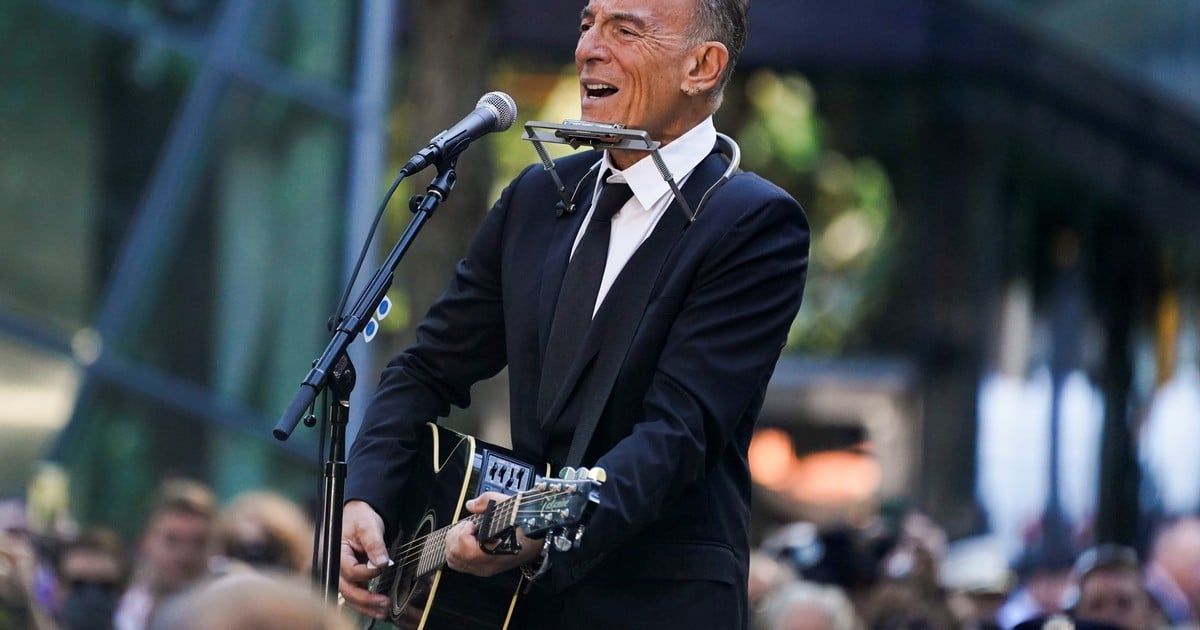 Bruce Springsteen, behind the fame

“Leo” Acuña, from singing in the street to recording his first musical single 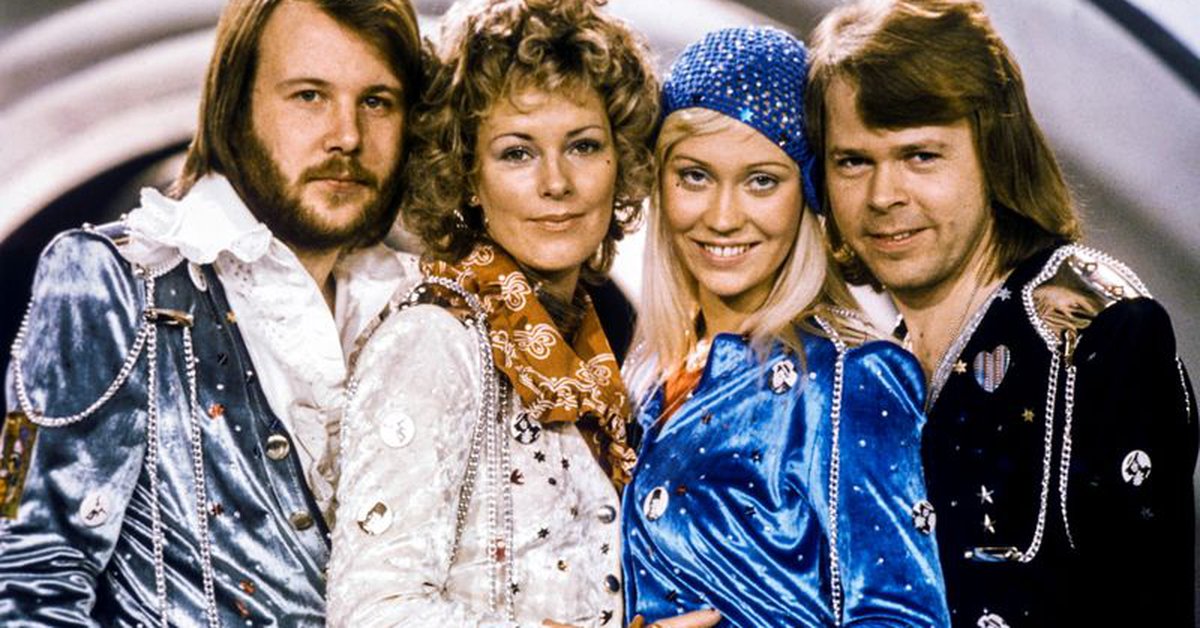