Marcelo bielsa he is routinely flattered by his colleagues and soccer personalities, especially for his tactical approaches. In the run-up to the clash between Leeds, a team led by Loco, and West Ham for the FA Cup, the rival coach praised him at the press conference and confessed to admiring him for a long time.

“I have admired him for a long time. I used to watch his Athletic Bilbao. I remember seeing them beat Manchester United at Old Trafford. I based one of my team’s proposals on what I saw that day.”said David Moyes, manager of the Hammers.

In the same vein, the Scotsman added: “I just think he’s unique. There are a lot of things that he does that are different. I think the Premier League needs different styles, different coaches, different systems. He brings that and an emotion with the way they play.”

Finally, Moyes made an analysis of the last seasons of the team led by Bielsa, which achieved promotion to the Premier League in 2020 and is currently close to the red zone (16th with 19 points in 16 disputed dates). “Leeds has been a really good watch for the last two or three years.”, concluded the coach of West Ham.

The Scottish coach carried out an analysis of the Leeds game.

The radical measure of Leeds towards their fans

In recent times, the invasion of the playing field by children became a trend in the Premier League and in several leagues in Europe. Sure, the Purrets run to hug their idols and ask for a t-shirt. That is why from Marcelo Bielsa’s Leeds they seek to avoid this type of situation in the midst of the new wave of positive cases for Covid-19 and they made a drastic decision for their fans.

Leeds’s decision for their fans.

The Yorkshire club imposed a new measure for those who attend Elland Road to see the team. In the search to safeguard the safety of all those present in the stadium, both fans and players, they will punish the parents or guardians of the children who jump onto the pitch for any reason, claiming that “usurpation on the pitch is a crime.” 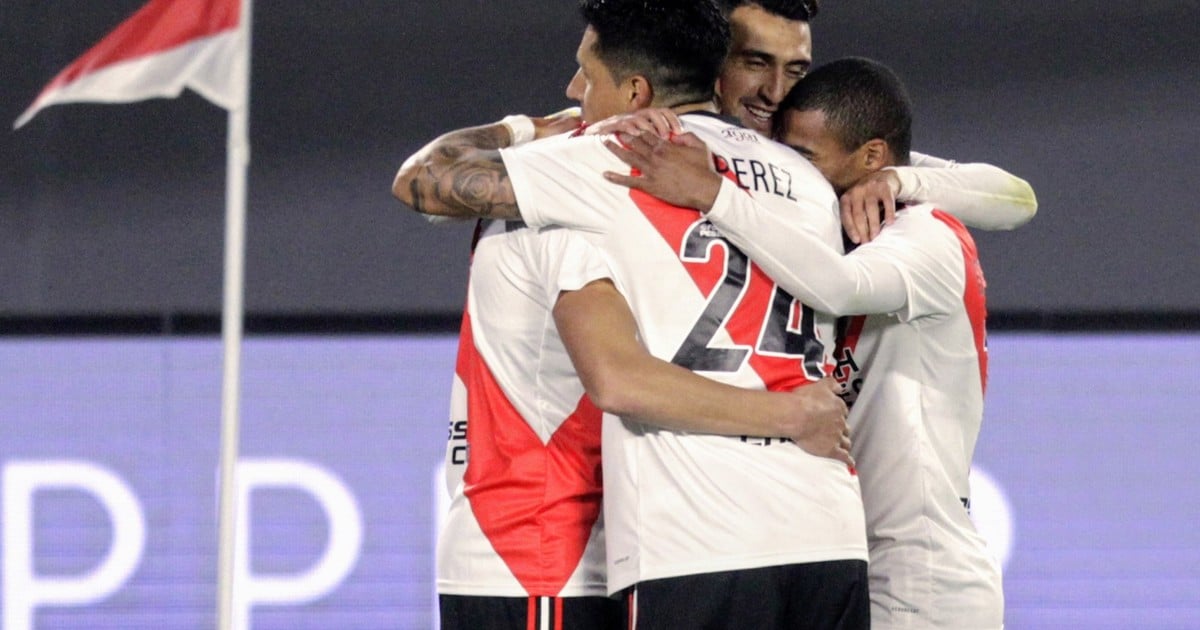 How can River scream champion on Thursday? The other board that Gallardo watches in River Plate: the news about the future of Julián Álvarez and the friendlies confirmed 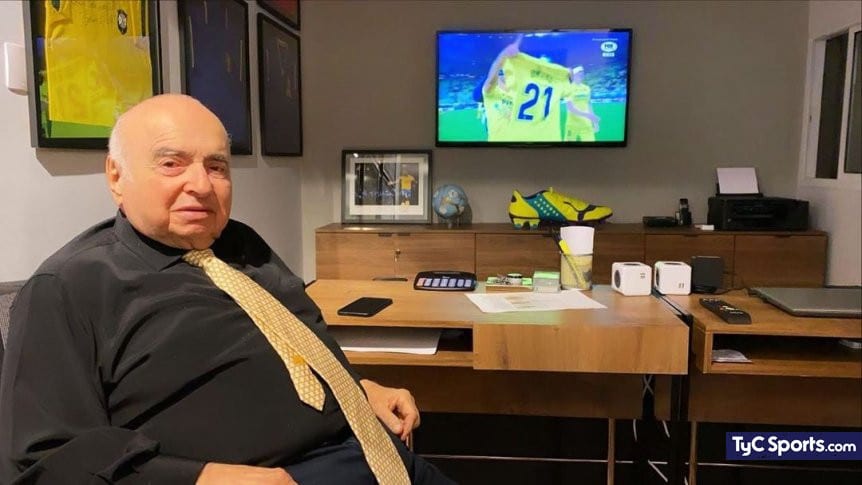 Juan Figer, the businessman who took Maradona to Napoli, died 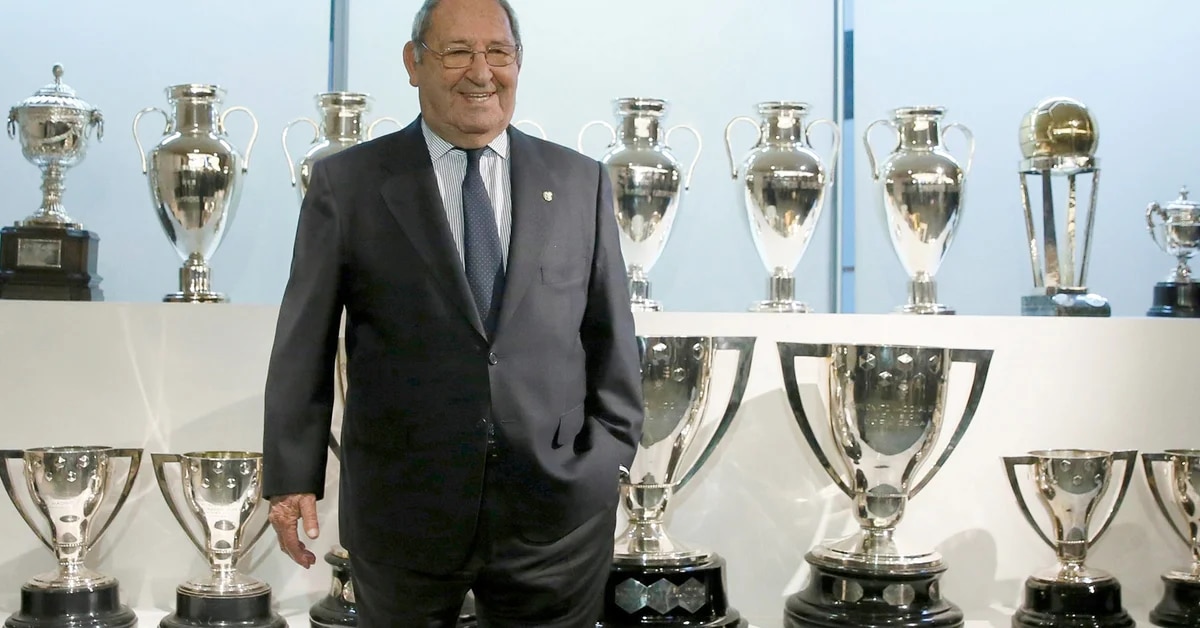 Pain in the world of football: Paco Gento, one of the greatest legends of Real Madrid, died