An Italian businessman was the victim of a deception through social networks: he met a woman with whom he began a virtual love story, he traveled to Africa to meet her and ended up kidnapped.

Claudio Formenton, 67 years old, bet on love in networks. That was where I found Olivia Marten, a native of the Ivory Coast, who sent him a friend request through Facebook and started chatting with him.

In full virtual idyll, the woman in question would have requested financial help from Formenton, who refused but offered to travel so that they could meet in person.

The Venetian traveled to Africa, but he hid the real reason for his journey from his family and nobody suspected.

Upon arrival, a man with a sign was waiting for him at the Abiyn airport. What the man considered a gesture of love would only be the beginning of a nightmare.

The businessman was transferred to a hotel in the city of Bonoua and locked in a room, where he remained incommunicado for three days. The local police managed to find this criminal gang and allowed Formenton to be released.

The Ivorian authorities launched the search after the complaint from Formenton’s family in Italy. They stated that they had not heard from him for 72 hours.

Finally, the man was reunited with his relatives. The Italian authorities suspect the non-existence of Martens and believe that all the “acting” was carried out by a criminal gang to take money from him.

The investigation is still ongoing, while they try to discover if it is an isolated case or if other European citizens fell into the same trap. 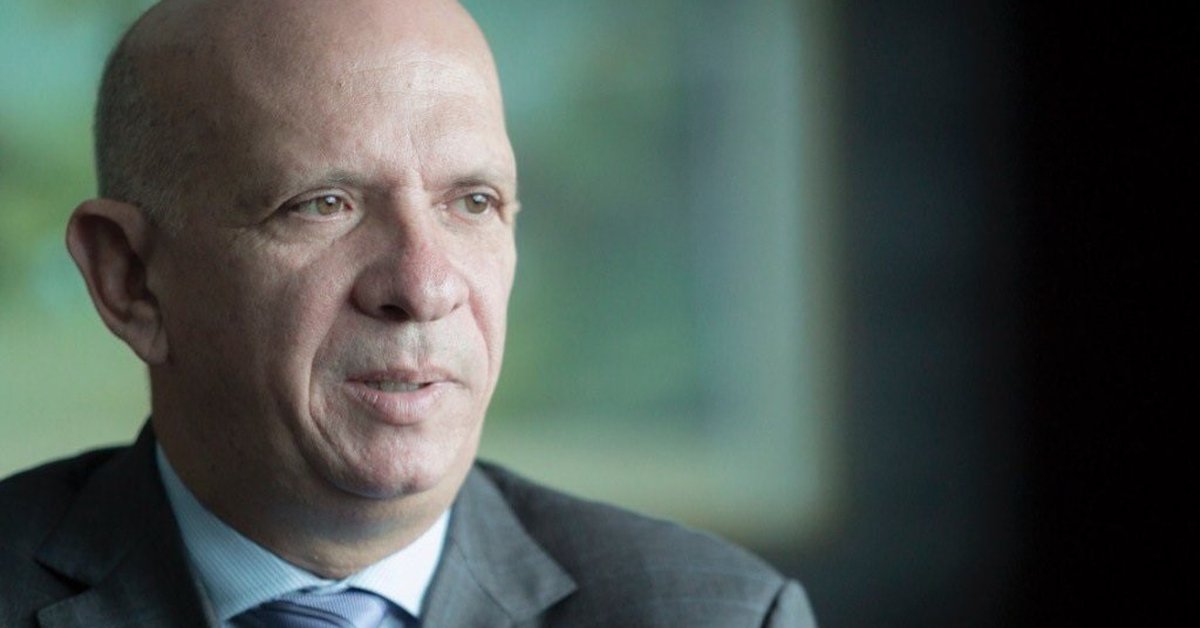 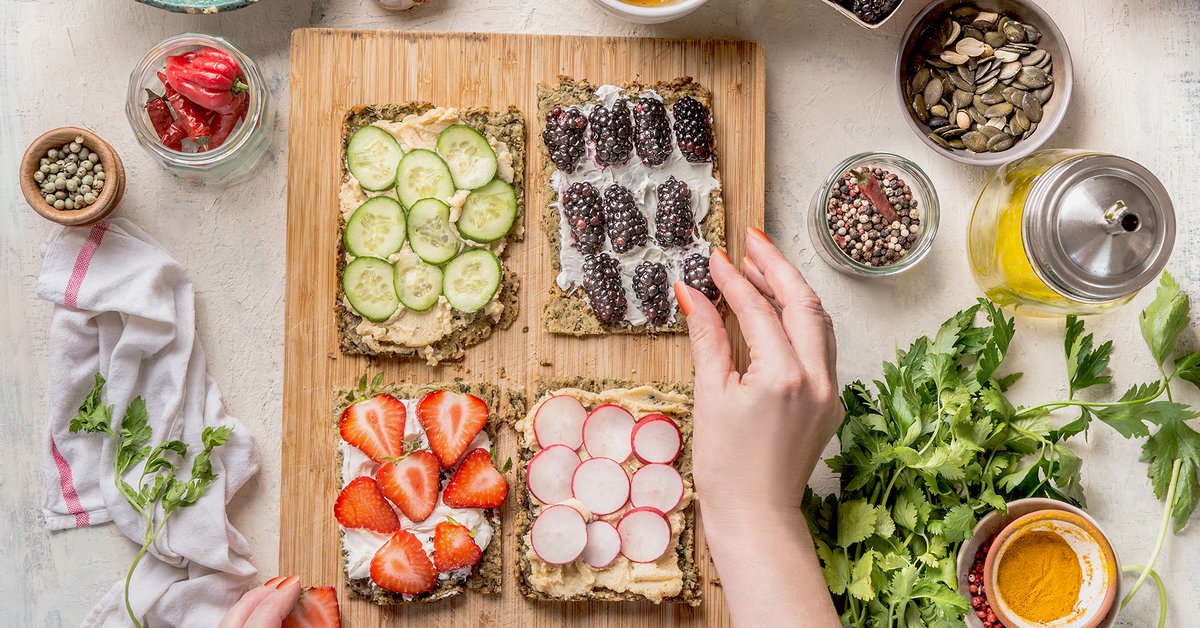 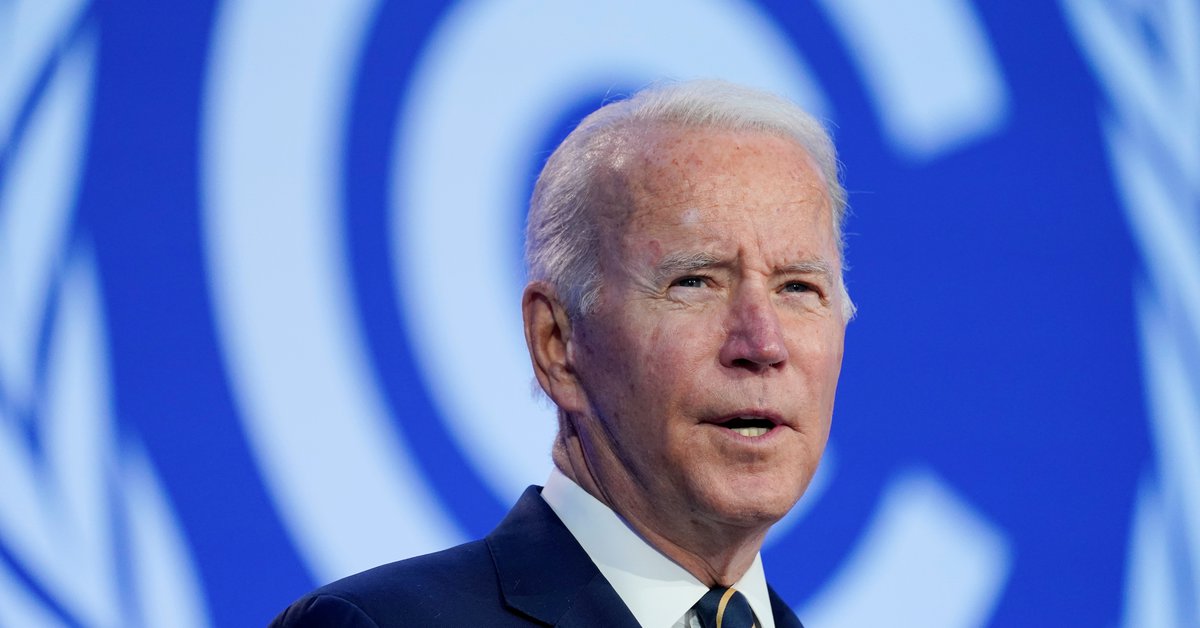 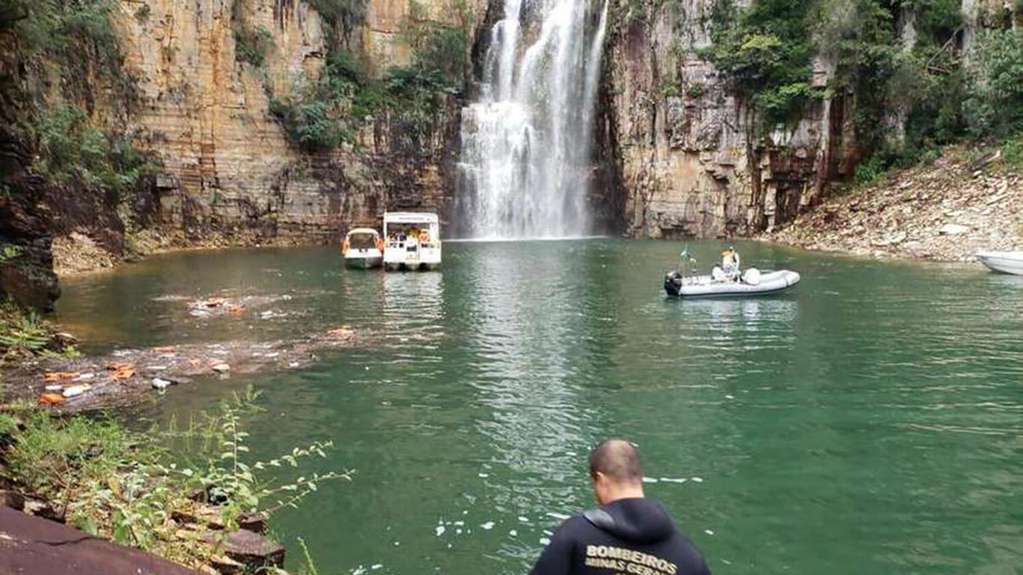 Tragedy in Minas Gerais: 8 of the 10 dead are members of the same family