It will arrive this week and will have a 64 square kilometer map to explore.

In June 2020 we met Icarus, the new project from the creator of DayZ that invites players to endure the wild alien nature of the planet that gives its name to the adventure, while exploring their environment, harvesting, creating and hunting to seek their fortune.

The survival title opens this December 3 on Steam and is under the development of RocketWerkz, which seeks to print an important plot background behind it, proposing to travel to the greatest error of humanity in space exploration, a world destined to be the second Earth that has now become a parody of what could be.

In a post on the Valve platform, the details and content that the game will bring at its inception have been discussed. The map will have an area of 64 square kilometers, with terrain to explore through 35 different missions that range in duration from days to weeks. It has 35 different missions that last from days to weeksIn addition, it has 40 types of weapons and ammunition, more than 95 building parts, 35 armor parts and 15 manufacturing zones with more than 140 objects that we can create. Similarly, the 11 different minerals that will be available for extraction are highlighted, as well as new language support, which includes spanish.

Icarus will arrive this Friday on PC after several test betas where the title has been adjusted. If we buy it on its week of departure we can get it at a price of 22.49 euros, with a launch discount from Steam. Also, if you like this type of approach, we propose a list of six survival games that you should add to your wish list. 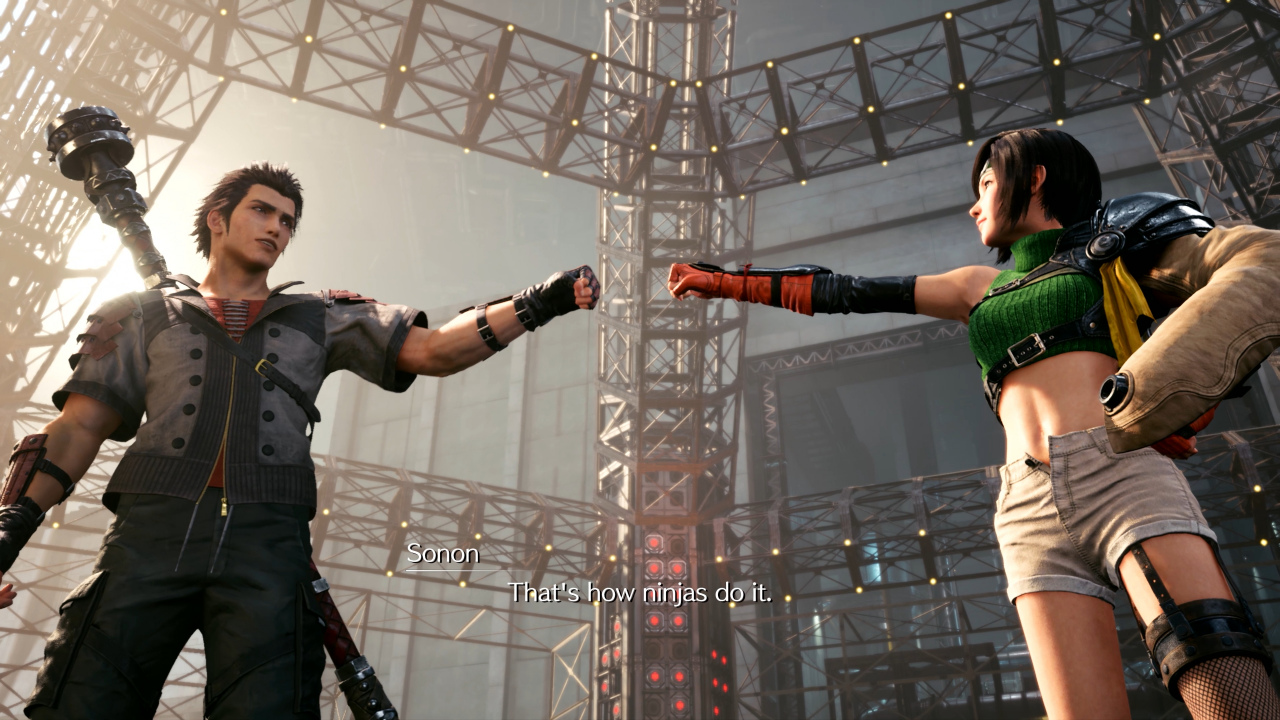 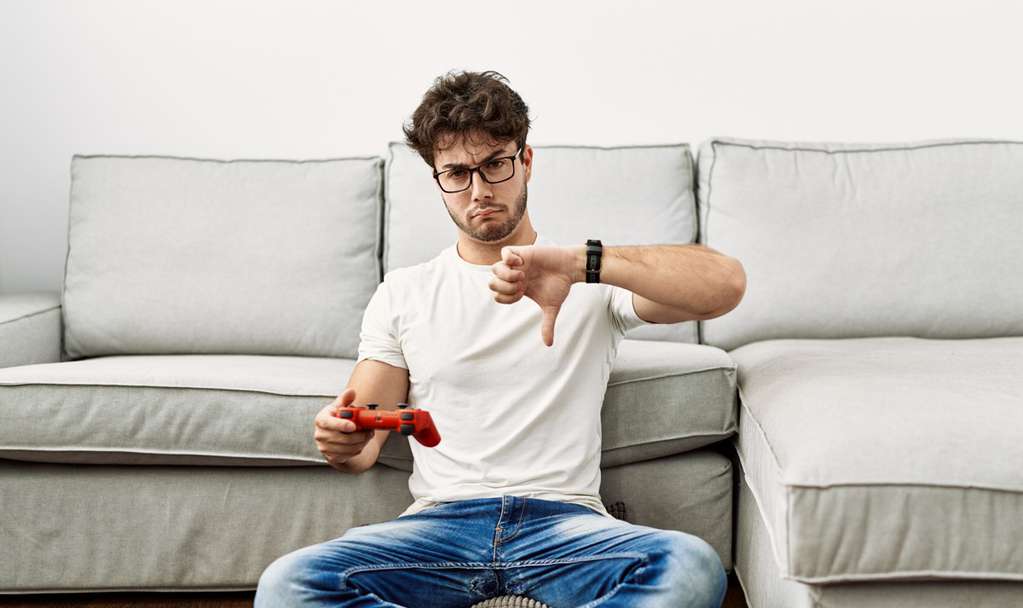