Darío Benedetto is one step away from sealing his return to Boca. If all goes well, Pipa will travel to Argentina in the middle of next week to undergo a medical check-up and sign a three-year contract. This, of course, excites all the Xeneizes, given that the return of the last great 9 that the club had would take place, which Sebastián Battaglia hopes to join the preseason soon.

El Pipa is one step away from returning to Boca.

TRAVERSO AND THE ILLUSION FOR BENEDETTO’S RETURN: “YOU HAVE TO GIVE HIM A 10″​

Who showed up in expectation of the arrival of the current Elche striker was Christian Traverse, former player who wore the Blue and Gold. “If that Benedetto who left comes back, he can give Boca a leap in quality”, expressed the current TV panelist in dialogue with Supermitre. In the same vein, he added: “I think we are going to see the Benedetto who was in Boca. What makes him feel the affection of the fan surely did not happen to him in France.”

“Benedetto comes to carry the team on his shoulder. I would give him a 10 (…) It is the best management and the best hiring that Riquelme has made since he has been in Boca”, assured the former soccer player, multi-champion in Ribera during the golden age of Carlos Bianchi. In any case, he argued that, beyond the arrival of an important figure like Pipa, “Boca has to adapt to a game system, not a name.”

Benedetto would travel next week to sign his contract.

“At some point, if Boca needs to burn the ships, Pipa and Vázquez could play together, but from the start, because of how Battaglia plays, I don’t see it. The team is going to have to generate more play than it did before“, Traverso continued. And finally, he left a forceful phrase that includes the Argentine National Team: “If Benedetto scores a lot of goals, he forces Scaloni to call him up.”

Riquelme and Battaglia intend to recover the 31-year-old striker, who is once again the player who shone with the Blue and Gold between 2016 and 2019, the one with important goals and luxury definitions. For them, of course, he is the ideal 9 to go in search of the seventh Copa Libertadores and give the squad a leap in quality. Only details remain for Pipa to become a Boca footballer again, where they await him with great enthusiasm…

The return of Pipa excites Traverso and all of Boca. 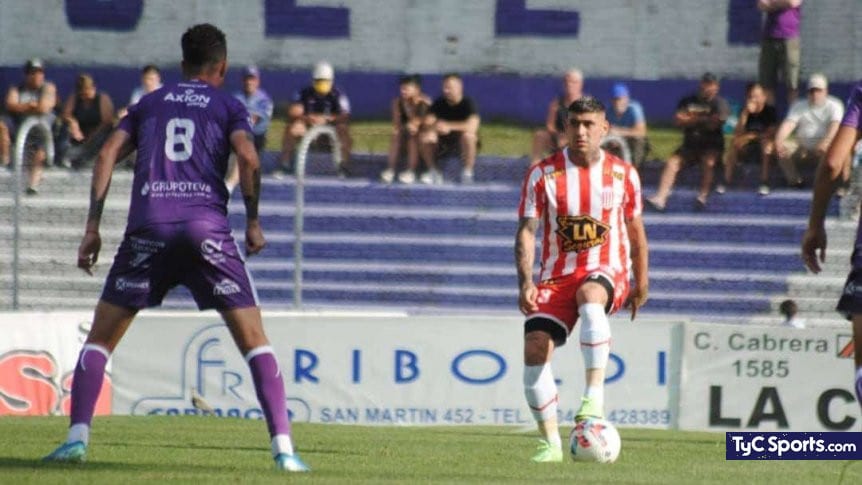 Suspended practice in Villa Dálmine and accusations of going backwards with Barracas? 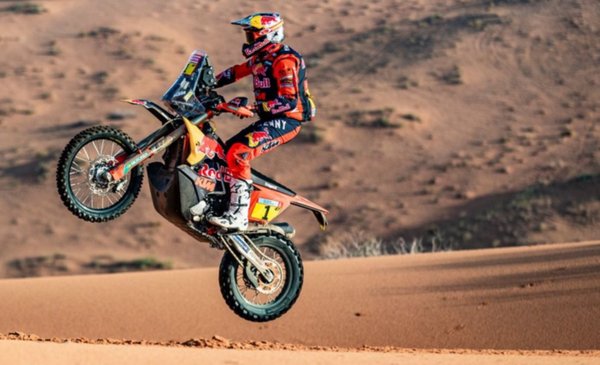 Little by little, Kevin Benavides gets closer to the leaders in the Dakar 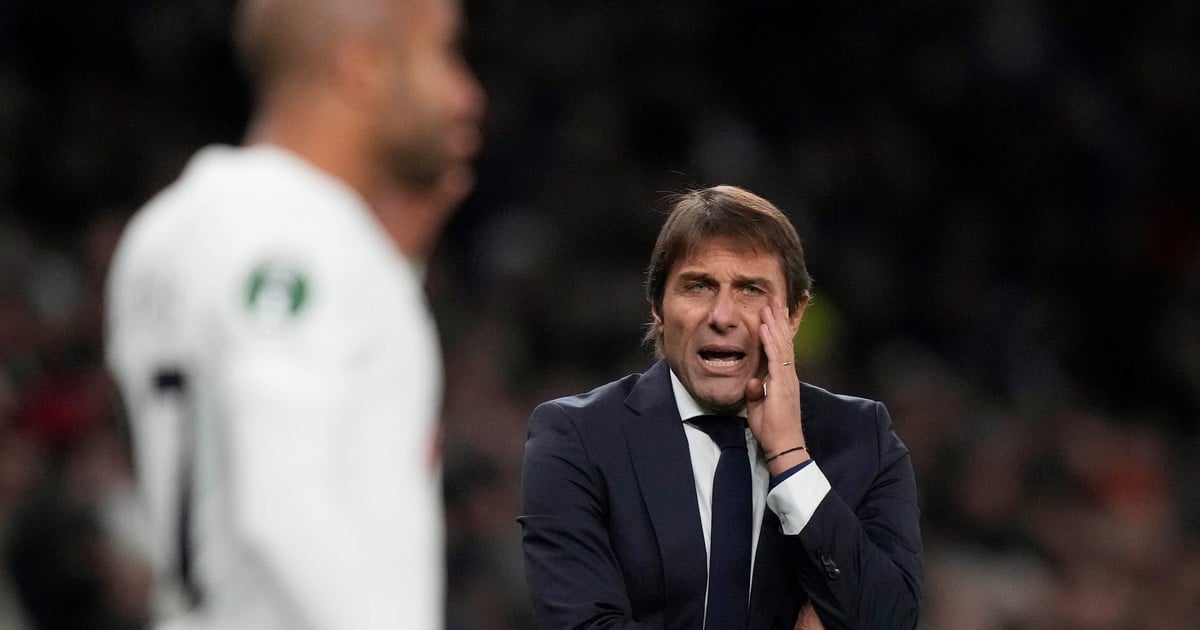 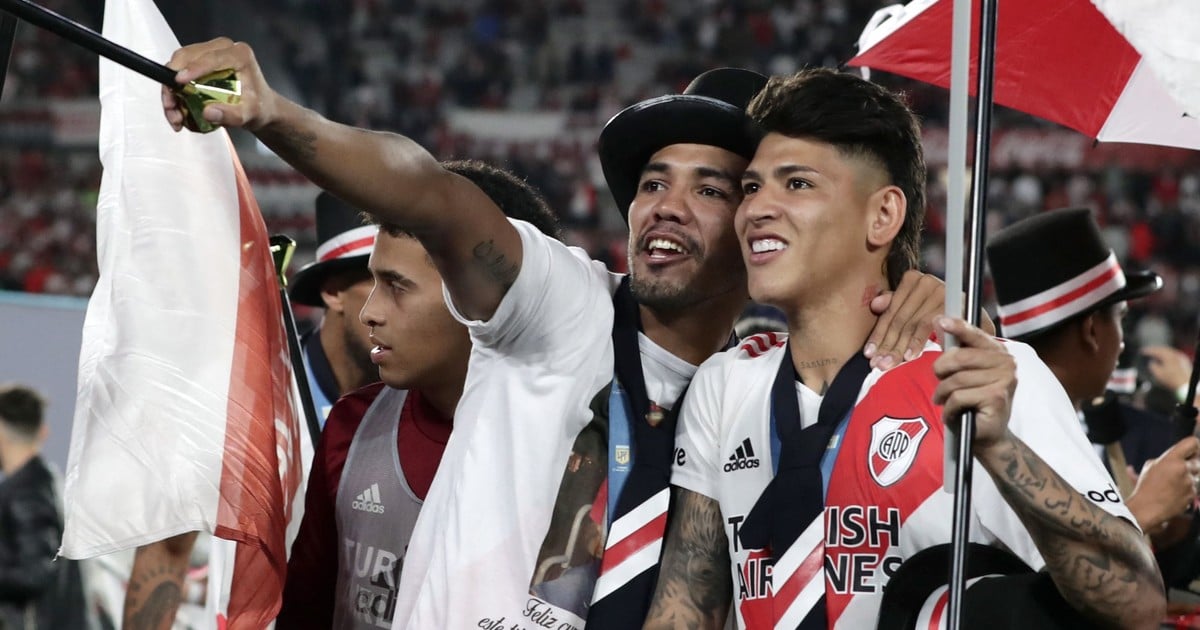 the unmissable Carrascal show that made Enzo Pérez and Álvarez laugh