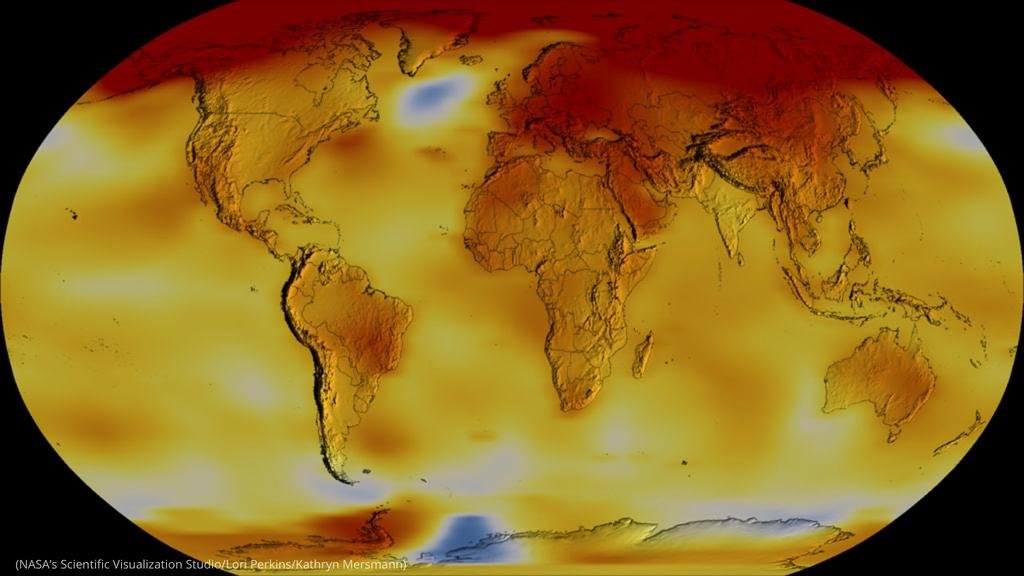 Temperatures continued to rise on the planet in 2021 and, if this trend continues, in 10 years the global warming ceiling that the Paris Agreements set at a maximum increase of 1.5°C and that the international community has proposed will be reached brake.

NASA and the US National Oceanic and Atmospheric Administration (NOAA) revealed in their annual report, released yesterday, that last year was the sixth hottest year since records began in 1880 and that last seven years have experienced the highest temperatures.

In 2015, the international community agreed on measures to prevent the planet from reaching an increase of 1.5°C in global warming in the Paris Agreements, from which the United States withdrew during the Presidency of Donald Trump (2017-2021) and returned with Joe Biden.

Sepúlveda specified that exceeding that point “does not mean that there will be cataclysms” that same day, but he warned that if no measures have been taken by then, there will be areas of the planet where it will be “very difficult to live.”

THE TREND IS MAINTAINED

The NASA and NOAA report detailed that the temperature of the Earth’s land and ocean surfaces during the past year was 14.7 ° C, which is 0.84 ° C above the average of the 20th century.

But this does not mean that in 2021 the upward trend will be broken, but on the contrary, experts warned. And it is that last year was one of the hottest despite the fact that the phenomenon of La Niña was registered, which implies a cooling of the waters of the Pacific and a drop in temperatures.

“Even with La Niña, being among the hottest years allows us to see that 2021 has followed the pattern of the last decade on the planet,” Sepúlveda stressed.

According to the report, 2021 became the 45th consecutive year with temperatures above the average of the last century.

Additionally, the summer of 2021 was the hottest in the northwestern United States, and last December was the third-warmest in South America on record.

THE CLIMATE CRISIS IS ALREADY NOTED

Global warming is caused by the emission of gases into the atmosphere such as carbon dioxide that trap radiation and produce the so-called greenhouse effect on Earth.

“There is a very large consensus that global warming is caused by humans and there is no doubt about that,” Sepúlveda said.

The effects of this warming are not in the future, but can already be perceived, warned the expert.

According to the scientist, the rise in temperatures is the “main ingredient” for heat waves like the ones the United States experienced last summer, forest fires and droughts.

High temperatures also generate more vapor in the atmosphere that leads to heavy rains and floods like those that happened in Germany, or a rise in sea level due to the melting of the poles.

NASA warned in its report that the amount of heat stored in the upper levels of the ocean reached a record figure in 2021, beating the 2020 mark.

“Greenhouse gases are going to be in the atmosphere for decades, so the important thing is that action can be taken in the coming years,” Sepúlveda urged. The Pope at the Audience: in the face of life’s adversities, be brave like José 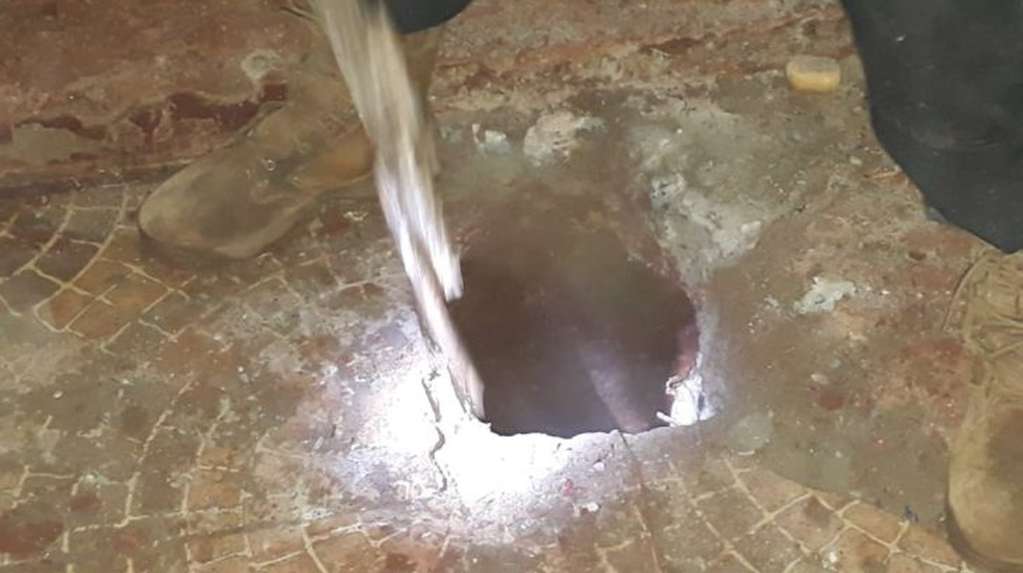 The most dangerous criminal gang in Brazil tried to escape from jail through a tunnel, but was discovered by the Police 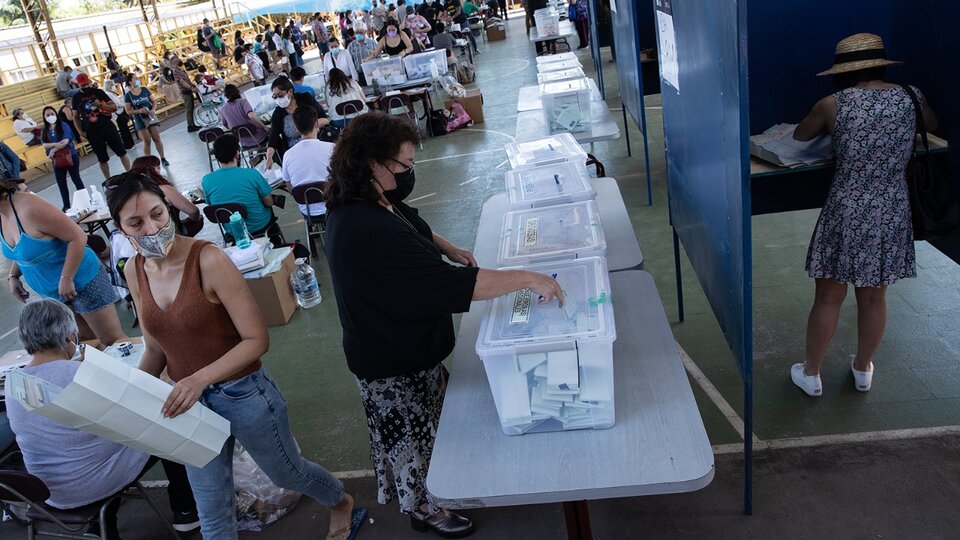 Elections in Chile: voting is over and the expectation is that there will be a ballot | Who will be the next president is defined 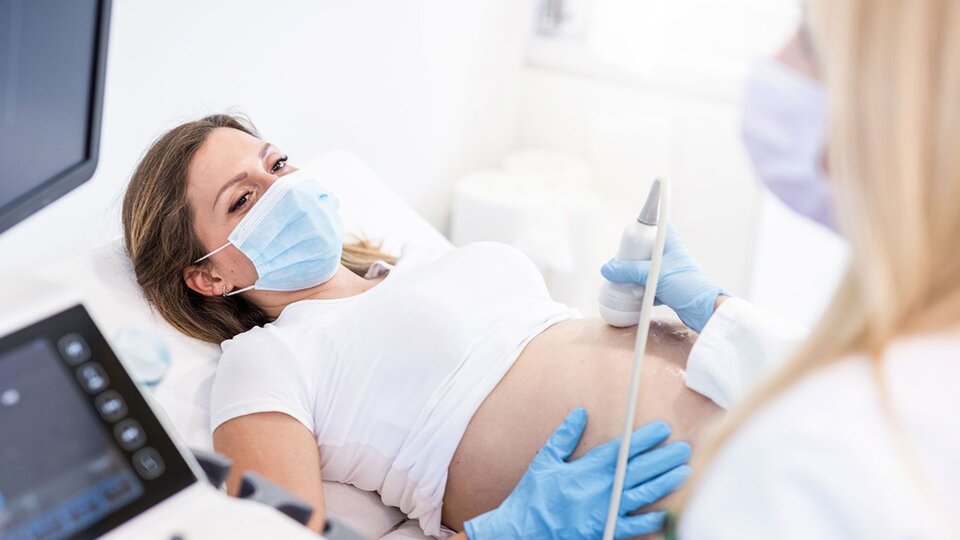 Coronavirus: having covid doubles the possibility of fetal death and with the delta it quadruples | A study of 1.2 million US births between March 2020 and September 2021