In 2022, Billie Eilish will be the youngest headliner in the history of the Glastonbury festival 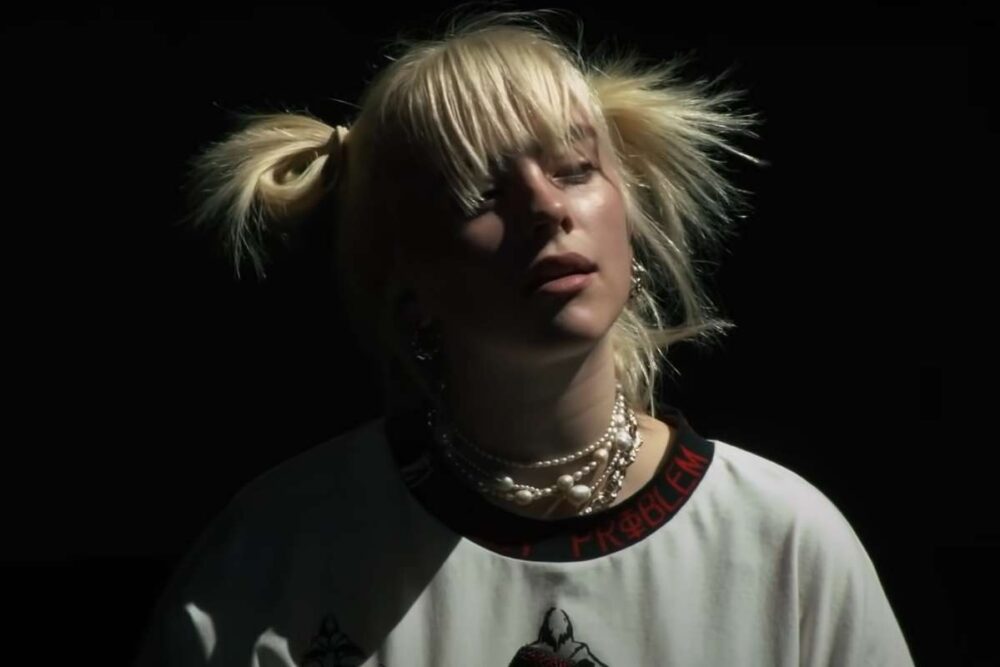 Billie Eilish continues to accept challenges. She became in 2020 the youngest artist to record the theme song of a Bond movie, and in 2022 she will enter the history of the Glastonbury festival with the title of the youngest headliner. Billie will take the Pyramid stage, with confirmation from Emily Rose Eavis, co-organizer of Glastonbury.

“We are extremely pleased to announce that the wonderful Billie Eilish will headline the Pyramid scene on Friday at next year’s Glastonbury Festival, becoming the youngest solo artist to perform as a headliner at this event. be the best way to come back and we are very excited to announce this! “, Emily wrote on her Instagram page.

Shortly afterwards, the announcement was also taken over by Billie Eilish, the artist publishing the official poster of the 2022 edition of the festival.

Billie Eilish also performed at the festival in 2019, being received with great enthusiasm by the 40,000 people who attended her show. At the time, Billie was still accustomed to her status as a global star, not long before performing for a maximum of 10,000 people.

With this concert in 2022, Billie Eilish will become the second headliner book artist after Adele’s 2016 show. Taylor Swift could have taken this second place on the podium, being announced as headliner at the 2020 edition. The festival was canceled, however, that year, due to the pandemic, and Taylor was not reconfirmed in the lineup.

Glastonbury 2022 will be an anniversary edition, being the rescheduling of 2020, which could not take place. The event will take place from June 22 to 27. It is not yet known whether the artists announced for 2020 will be kept in lineup (Kendrick Lamar, Paul McCartney, Taylor Swift). The only artist currently confirmed is Billie Eilish.


Share
Facebook
Twitter
Pinterest
WhatsApp
Previous articleRapper A $ AP Rocky reveals that he is in a relationship with Rihanna: “It’s the love of my life.”
Next articlePRO TV – Angelina Jolie, at a new romantic date, but with another man. With which actor was the star surprised this time