The president of the National Electoral Council (CNE) of Venezuela, Pedro Calzadilla

The president of the National Electoral Council (CNE) of Venezuela, Pedro Calzadilla, offered the first bulletin of the questioned regional and municipal elections that took place in the country this Sunday, in which he reported that only 41.80% of Venezuelans eligible to vote participated in the elections., which translates into one of the election days with the highest abstention rates in recent years.

With 90.21% of the minutes scrutinized, Calzadilla announced the elected candidates of the 23 governorates of Venezuela, of which, Chavismo won 20 of them. They also did the same with the Libertador de Caracas municipality.

In this sense, Chavismo would have won in all states except Nueva Esparta, Zulia and CojedesAlthough the difference is still very narrow in Táchira and Barinas, Hugo Chávez’s home state, according to the data read by Calzadilla at the stroke of midnight.

For now, the result is unknown in the cities of Venezuela with the exception of Caracas, which has a special status, where the former Minister of the Interior of the Chavista regime, Carmén Meléndez, won by the Socialist Party of Venezuela (PSUV), with the 58.93% of the votes counted, ahead of the opposition Antonio Ecarri (Alianza Lapiz), who obtained 15.54% of the votes.

With these results, Chavismo would be obtaining more regions than those it achieved in the also controversial elections of 2017, when 18 states plus Caracas were awarded.

The opposition, on the other hand, has won in Cojedes, where José Alberto Galíndez, from the MUD, won, as well as Nueva Esparta, where Morel Rodríguez Ávila from the emerging Fuerza Vecinal party won.

Manuel Rosales, was elected by the opposition for the state of Zulia

The greatest victory was obtained by the opposition in Zulia, the most populous state in the country, where the veteran Manuel Rosales, of the Democratic Unity Table (MUD), won and would become the governor of the entity for the third time. It should be noted that Rosales was a presidential candidate in 2006, elections in which he was defeated after facing then-President Hugo Chávez. He was also a political prisoner of the regime.

With 41.8% of the voters who would have participated in these elections, it represents an attendance of only 8,151,793 citizens, of the almost 20 million qualified to vote.

The dictator Nicolás Maduro gave a speech after knowing the results, in which he affirmed that with “the whole map clear and drawn”, Chavismo has reaped a “good victory.”

“Thanks to the people of Venezuela, to the active, voting and conscious people (…) The experience that we are accumulating is important for the steps that we are going to take in the days, months and years that are to come,” said the dictator. .

He claimed to have seen many people in the streets during election day despite the fact that the results show a huge abstention from voting.

The dictator of Venezuela, Nicolás Maduro

“I am sure that we are going to (…) put the accent as a priority in a political dialogue for the action of all the governors and the elected mayors alike,” said Maduro, after winning more than 85% of the governorships of the country.

With the first data on participation, the opposition Henrique Capriles has transferred his “recognition” to those who have worked “tirelessly in the electoral process” on his social networks.

In addition, throughout the day the complaints of citizens and opponents have been echoed, who have denounced having to pressure the electoral authorities in the voting centers so that they closed when there were no longer Venezuelans waiting.

ONE DEAD AND TWO WOUNDED

Despite the fact that Maduro described the day as peaceful and without setbacks, in the afternoon he made himself known as a violent incident that left one dead and two injured in a voting center in the state of Zulia (in the northwest of the country) during a shooting.

The incident occurred when armed men arrived at the municipality’s voting center aboard white vans and opened fire on those present, according to the Venezuelan newspaper. ‘The truth’.

Likewise, Eduardo Labrador, candidate for legislator in Zulia for the opposition Democratic Unity Table (MUD), denounced having been attacked in the same municipality of San Francisco by armed groups.

Elections in Venezuela: the opposition denounces that the dictatorship of Nicolás Maduro delays the closure of voting centers
Chavista collectives shot and attacked a voting center in San Francisco, Zulia: there is one dead and two wounded
The dictator Nicolás Maduro admitted that he will not enable dialogue with the opposition after the elections 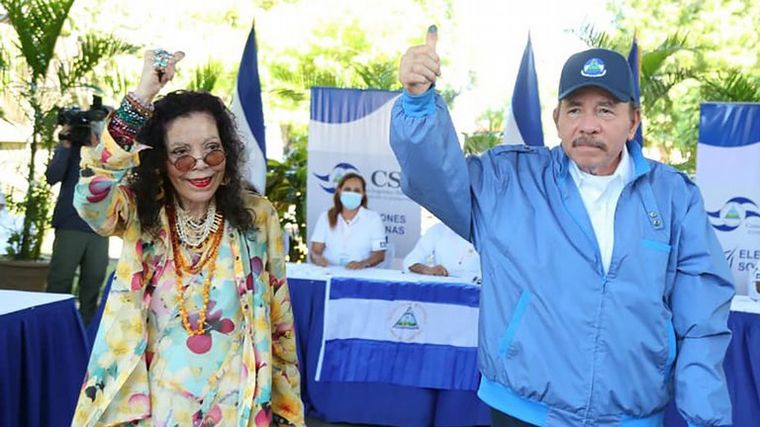 Ortega, reelected in Nicaragua with 75% of the votes – News 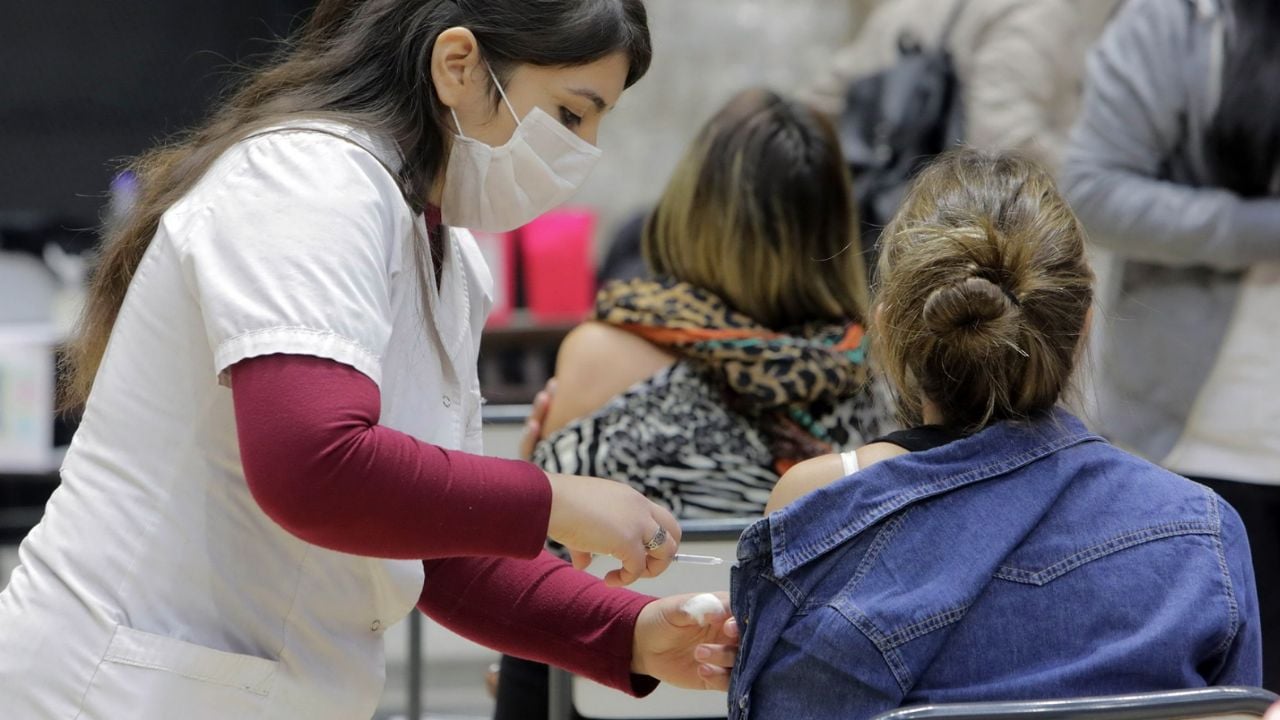 Covid-19: the urgent need to apply the third dose in a massive way 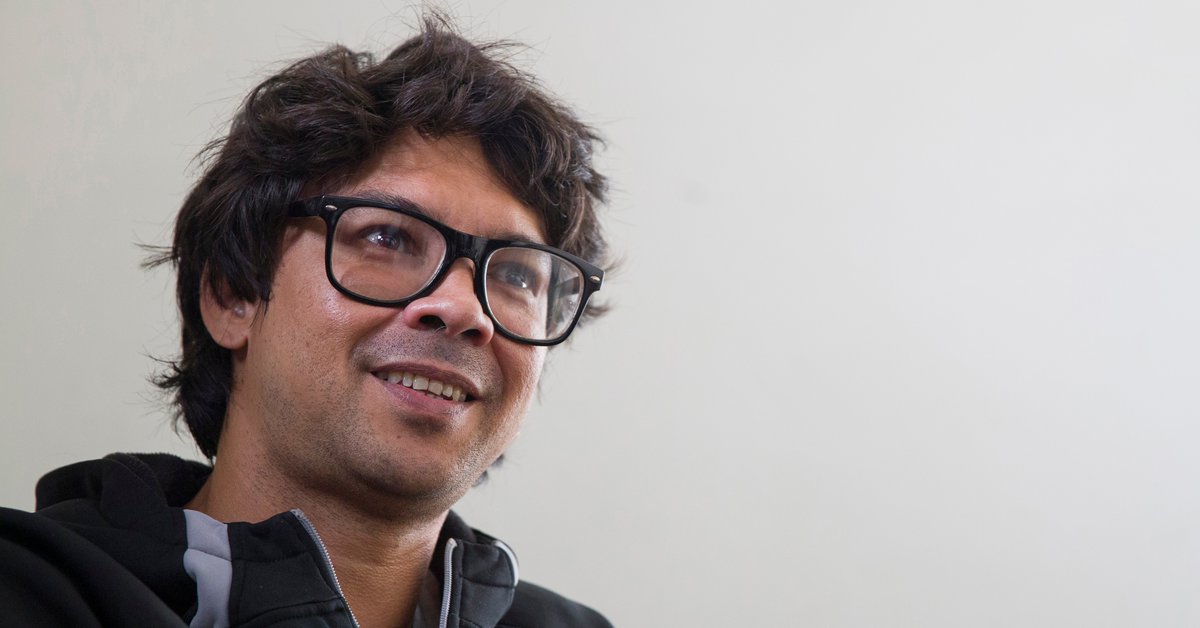