It is strange about Racing de Gago: In the short period of his cycle he had good performance matches that resulted in defeats and vice versa. A matter of poor aim, unusual defensive errors or poorly executed penalties such as that of Lisandro López to Burián. There are several factors that the coach must weigh when making the analysis.

In this case, the 1-2 against Colón left a disappointment throughout the Cylinder, which failed the team with some whistles. Despite this, the coach valued some sections of his team’s game: “In the second half, beyond the disadvantage, we had many situations to reach the goal and with a game shown with similarities to what was done in the first half.”

Regarding the chance to continue fighting for Libertadores 2022, he said: “Mathematically, we still have a chance to enter a cup and that is what we are aiming for. The players are focused on reaching that goal.”

However, the striking thing about the conference came when, despite the fact that Racing is showing some moments of good football, Gago expressed his fever for not winning: “I think we deserved more, but football is not won by merits, although because of what we did on the field we should have stayed with something else”

Apart from this, Racing would not have two key pieces to face River, next Thursday at 9:30 p.m., at the Monumental. One confirmed, that of the central Leonardo Sigali, because he accumulates five warnings so he must meet a suspension date.

The other is in doubt and it is the figure of the team in the fall against Sabalero, Carlos Alcaraz, who near the end had to be replaced by Darío Cvitanich. This as a result of a strong blow he received in the right knee, in addition to accusing a discomfort in the left ankle from the beginning of the second half, so this Monday the corresponding studies will be carried out.

“We are going to work in the best possible way to arrive in the best conditions for Thursday’s game against River. We are going to one game at a time and we know that in this case we are coming up with a classic that is going to be nice to play”, Pintita sentenced.

he partied in Paris after suffering a severe injury 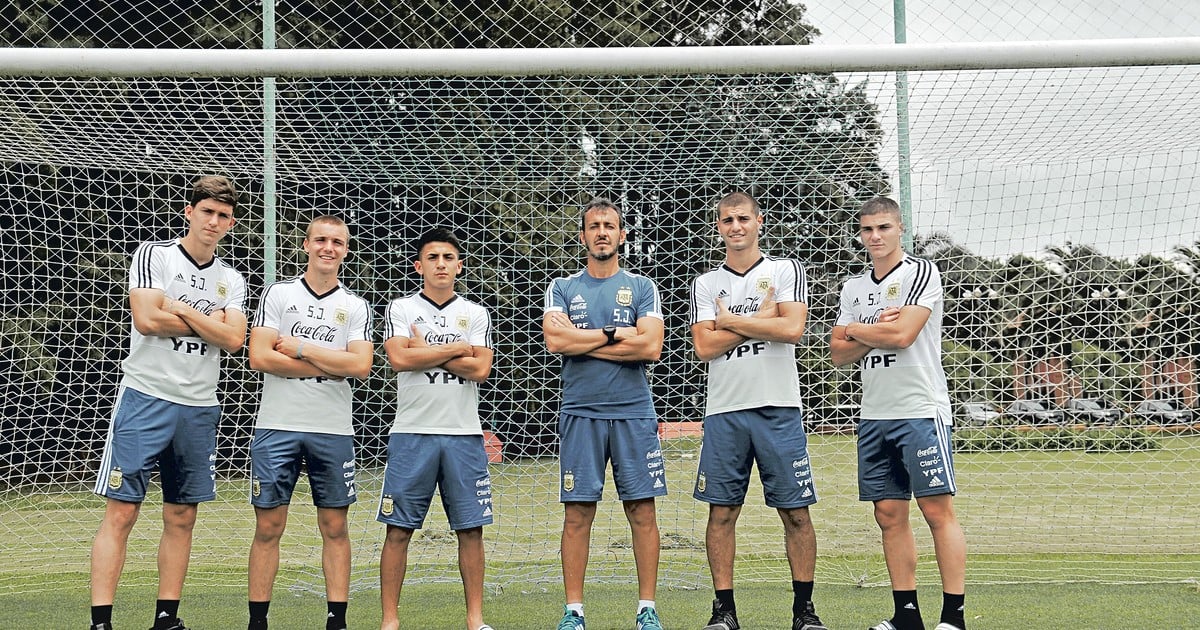 The legacy of the Batista cycle in the Juveniles