In a climate of mistrust and given the uncertainty generated by the latest measures taken by the Central Bank to control the exchange market, some Argentine savers made a regular move: they went to the banks to withdraw their deposits in dollars. This is not unusual in a context of falling reserves and political uncertainty: in November, US $ 784 million left the banks. On Monday they withdrew 200 million and another 200 million on Tuesday (latest official data)

The drip accelerated in the last three business days of the month, product of a greater distrust of the norm presented by the Board of the Central Bank last Thursday regarding the net global position in foreign currency that banks can have. The measure aimed for entities to maintain a neutral position on their financial assets, and not on the deposits of the savers.

But a misreading of communication A 7407 generated nervousness during the last weekend. Between Monday and Tuesday, the latest data available in the series prepared and published by the BCRA, about US $ 400 million left the banks. In the previous week, savers had withdrawn an average of $ 10 million a day, with peaks of $ 25 million on Wednesday and Friday.

In some private entities they reported that the demand persisted even on Tuesday and Wednesdays this week, but in others they warned that the clarifications made by the agency this Monday served to appease the nervousness.

The departure of this Monday is the highest since September 24 of last year, in what was the previous one of a run against the peso that took the blue dollar to the record until that moment of $ 195 the following month. But it is less when compared to other moments of exchange rate stress. After the PASO in 2019, the stock of deposits in dollars showed a fall of US $ 5,869 million, 18% in just over 22 days. The bankers’ impression is that the BCRA will lose the dollars that it forced them to sell to the banks due to the outflow of deposits.

The shock of August 2019 was strong: before the primaries that anticipated the triumph of Fernández savings in foreign currency in banks amounted to US $ 32,492 million. AND at the end of that year they had fallen to US $ 19,448 million. Although the dollars that left the financial system were not recovered, the stock in bank accounts has been relatively stable in recent months.

If the first business day of 2021 is taken as the starting point, there are almost no changes: at that time, the stock of private sector dollar deposits was US $ 15,941 million; Already this Tuesday it totaled US $ 15,407 million. In percentage terms, the stock fell from the last business day in October to the last Monday by 3.47%. This is the steepest monthly drop so far this year.

“We seek to anticipate the demand of savers and guarantee the availability of banknotes in all branches,” explained from a top bank to this newspaper. “People take precautions. It has happened several times in recent years, then they deposit them again in a few days “ , they affirmed in another bank.

“Monday was the day of greatest demand. On Tuesday there was still a bit of output and on Wednesday it returned to the previous situation,” they added. In another entity they agreed that the output was concentrated in the first two days of the week, and then it dissipated. Sources from a fourth entity affirmed that on Tuesday the demand of savers was reduced by half and that it continued to yield the rest of the week,

Although the departure of these days was not worrisome from the historical perspective, the “ant” behavior is relevant: 75% of the dollar deposits in banks are less than US $ 1,000,000 and of this universe, 55% is in dollarized savings banks.

The Central Bank had to go out this week to clarify the scope of its regulation and explain the soundness of the financial system, to banish fears. “All foreign currency deposits have assets in the same currency that back them,” the monetary authority explained in a statement.

“There is a specific regulation with more than 20 years of validity that particularly requires that deposits in dollars be backed with assets in dollars. Financial entities also have record liquidity in dollars and pesos,” explained the body that presides Miguel Pesce. Ranking: which were the 10 best-selling 0 km cars in Argentina in 2021 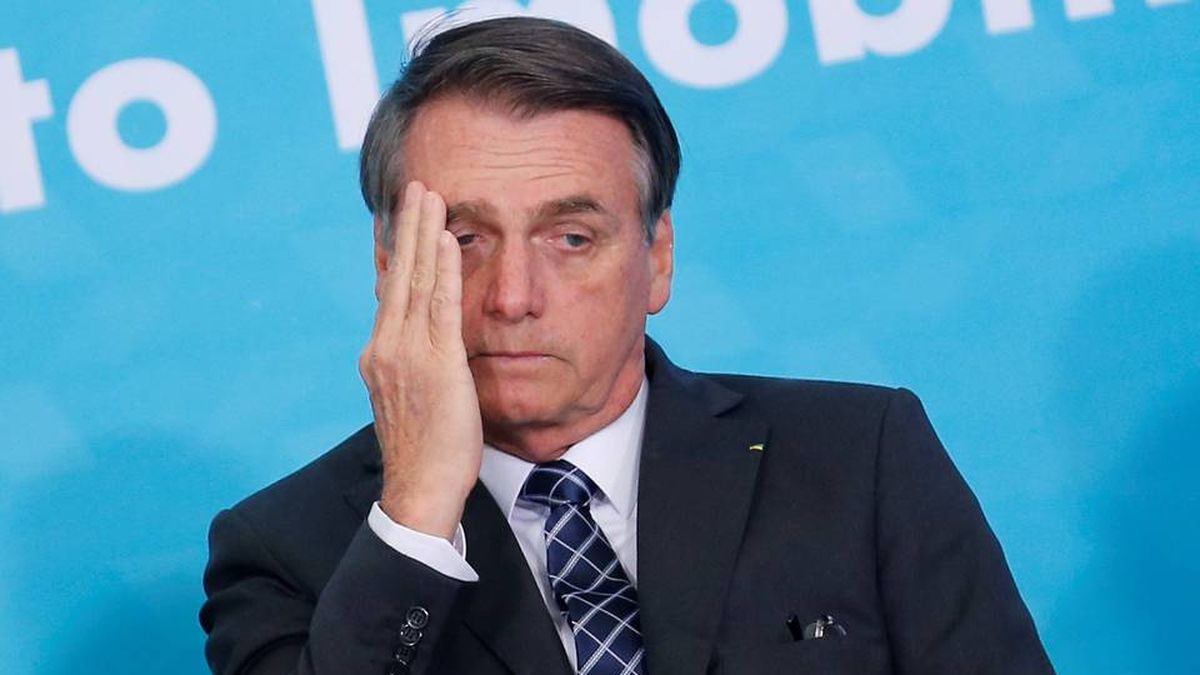 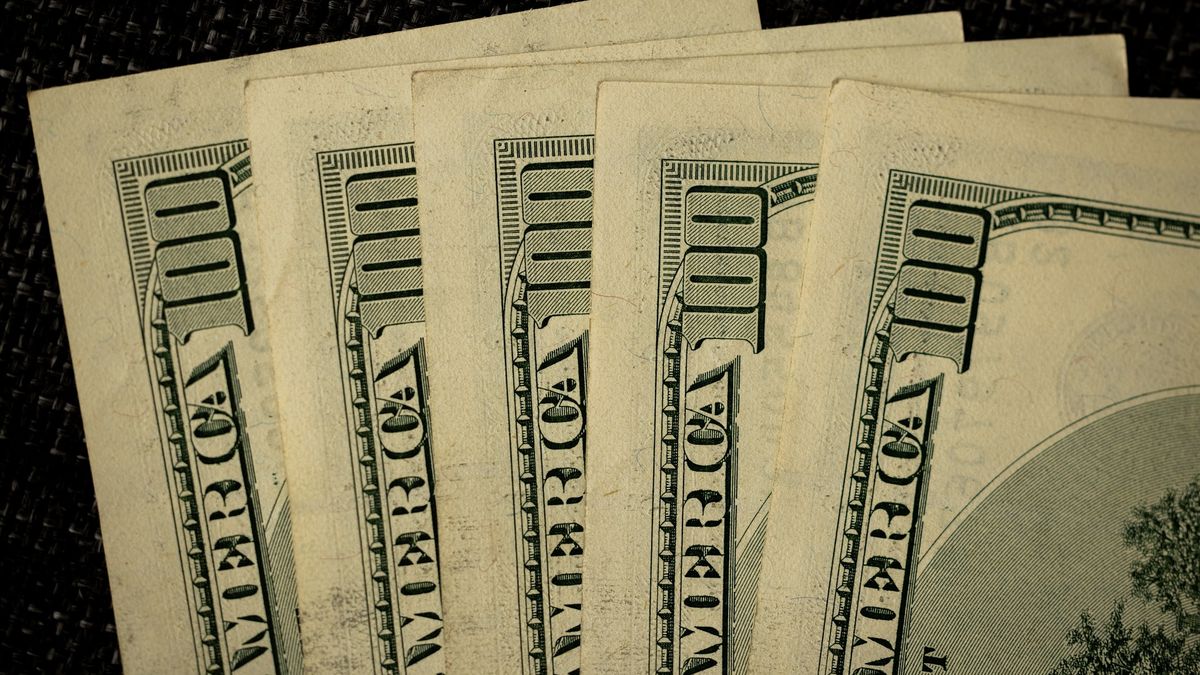 How much did it close this Monday, January 17?