The “poisoning” of which he spoke Sebastian Battaglia to justify the last minute change in Boca’s starting team to play against Newell’s would have been, according to internal sources of the Xeneize club, the decision of Carlos Zambrano, Edwin Cardona and Sebastián Villa de admit women to the concentration hotel of the campus to spend time in which also they would have ingested alcohol, all of which would have remained registered by the security cameras of the place.

That act of indiscipline is one more in the chain of several that already accumulate those mentioned, mainly the Colombians Cardona and Villa, which made explode with fury to Cristian Traverso, former champion of America and the world with the Boca de Carlos Bianchi, and who today occupies a place as a match analyst in TyC Sports, where pointed out the footballers but, above them, exposed the Football Council that leads nothing less than Juan roman riquelme.

Read also: Edwin Cardona published a controversial story on Instagram and there is no peace in Boca

Cristian Traverso: “They shit in the mouth”

“You shit in your mouth”, The former defender said in reference to the players, adding: “I told you a lot ago. And those who don’t make the decisions they had to make a long time ago shit on Boca ”, sentenced.

In anger for the lack of respect for the club, Traverso added about the insistence of the leaders in having the problematic footballers: “They think that at some point they will need them, but I prefer not to need it, I prefer badly to sell a player, leave him free, not renew him or have him leave, to put the institution in the situation it is in. “

Although he tried to measure his words, Traverso added tension to his speech and regretted the situation in which Sebastián Battaglia was left when he told a conference that the players had been “intoxicated” when the scandal was already known: “You are also dragging people, because poor Battaglia is put in a place where he has to show his face and say something and okay, what are you going to do? what are you going to say?”.

Traverso assured that if it depended on him, the undisciplined players would have had another destiny. “If I am the coach, I make them enter the field, I apologize to the teammates and then I make the decision that has to be made. These players create problems, I understand that there are moments, but Boca also happens only once and These three have already been given more than one opportunity in Boca ”.

At the end of his monologue, Traverso was forceful: “I have already said a thousand times that problems must be nipped in the bud. It is necessary to speak of the operation of the team, not of these things, for that reason they are all responsible. And I’m not going to say more things because I’m going to heat up for shit (sic). I know more things about this that are irrelevant, that’s why I don’t like to know things, “he said, and gave the last blow on the table: “Cardona sucks a whole egg.”

Battaglia: “It was a lie that Cardona, Villa and Zambrano fought, but they got intoxicated”

Boca Juniors coach Sebastián Battaglia denied on Tuesday night that there had been a fight involving Carlos Zambrano, Sebastián Villa and Edwin Cardona and that led him to remove them from the starting team that today drew goalless with Newell’s, and put them among the substitutes, “They were simply poisoned.”

“It is a lie that there was a fight involving Cardona, Villa and Zambrano. Sometimes you have to listen to everything that you can’t believe, ”Battaglia said at the post-match press conference at the Bombonera.

“The three changes were the product of a discomfort that all of them had and Zambrano did not even warm up because he was in no condition, “he said.

The Boca coach included Villa and Cardona averaging the complement and therefore highlighted “the effort they made in those conditions to play in the final part of the game.”

“This morning We found ourselves in this situation of intoxication that they suffered and that is why they went to the bank. And as for Agustín Almendra’s fifth yellow card, it implies that he will already be in the final of the Argentine Cup, because he will not be able to play the weekend against Arsenal, “he explained. 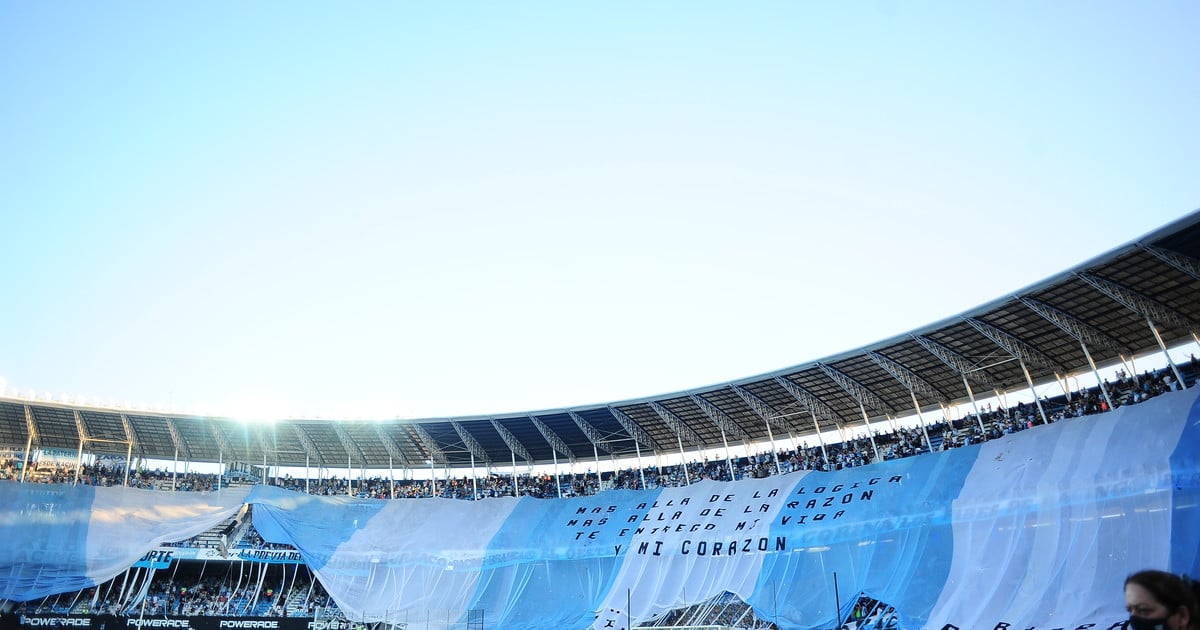 Racing returned with its top flag 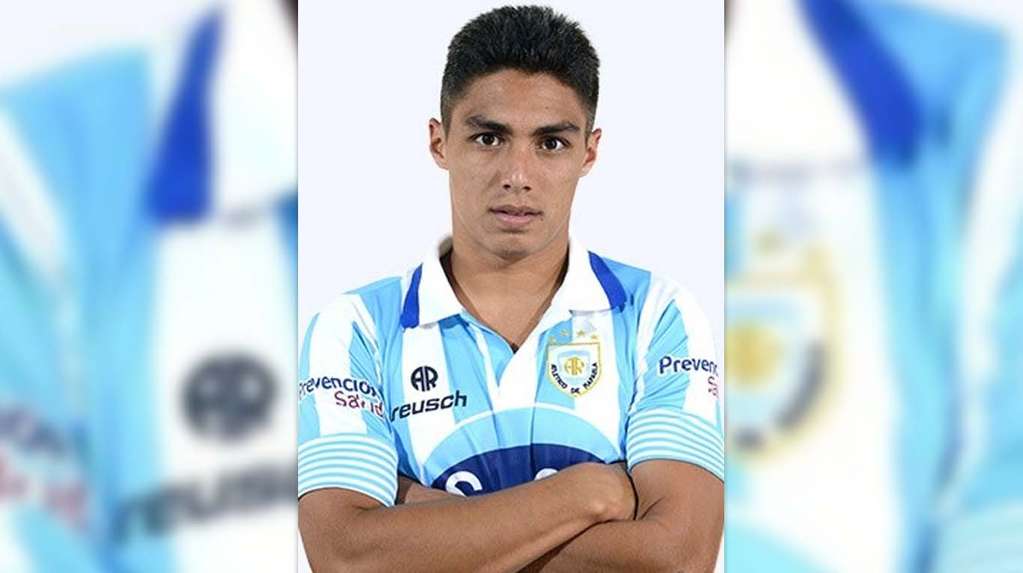 The Chinese regime prohibited soccer players from getting tattoos 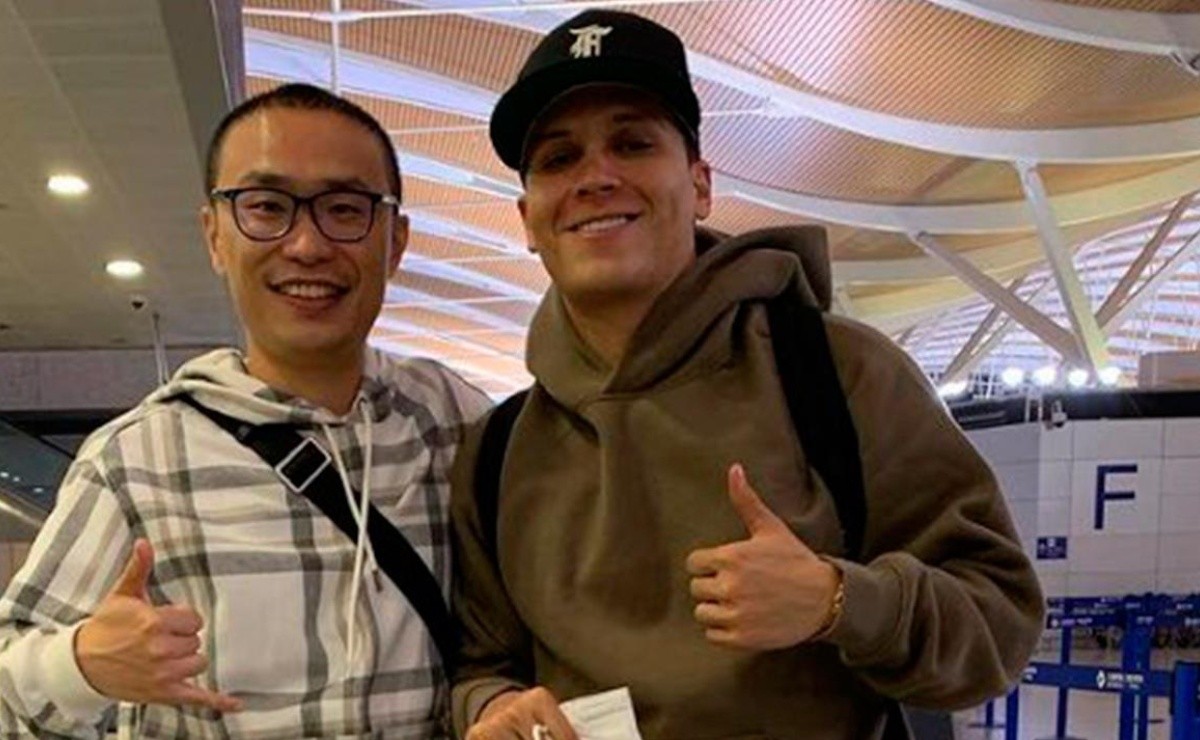 Juan Fernando Quintero left China: the Colombian left Shenzhen and is preparing to sign with River