The 36th edition of the Mar del Plata International Film Festival, produced by the National Institute of Cinema and Audiovisual Arts (INCAA) presented the audiovisual installation Accueil livre d’image and the book published by the festival The picture book, both of them by Jean Luc Godard, marking the beginning of the editorial launch dedicated to bringing film books to Argentine bookstores.

Three years after the premiere of The picture book –Last feature film by Jean-Luc Godard– at the Cannes Film Festival, the Mar del Plata International Film Festival has decided to honor the Swiss-French filmmaker through a multiple celebration of that work. Two transversal instances are added to the exhibition of the film: a version of the film in installation format and a book with its script.

“I am very happy and honored to be at the presentation of the Latin American edition of The picture book and installation. Previously it could not be realized so it is a pleasure to be in this dream in the edition “, remarked Lionel Paradisi-Coulouma, director of the Institut Français AR. In the words of the President of the National Institute of Cinema and Audiovisual Arts (INCAA), Luis Puenzo: “My generation grew up with Godard and gave us the impulse to adolescents who wanted to make films”, and announced: “This book is going to be the first of the formalized publishing house of INCAA”, indicating that although the ENERC has published books, for the Film Institute is a novelty.

For its part, the President of the Festival, Fernando E. Juan Lima, added: “The book covers a large part or all of the Festival’s programming beyond Godard’s film, which was seen to a full house yesterday despite having already been released.” While Cecilia Barrionuevo, artistic director of the Festival added: “It is a collective book with a long process like Godard’s own films. We are very happy.” 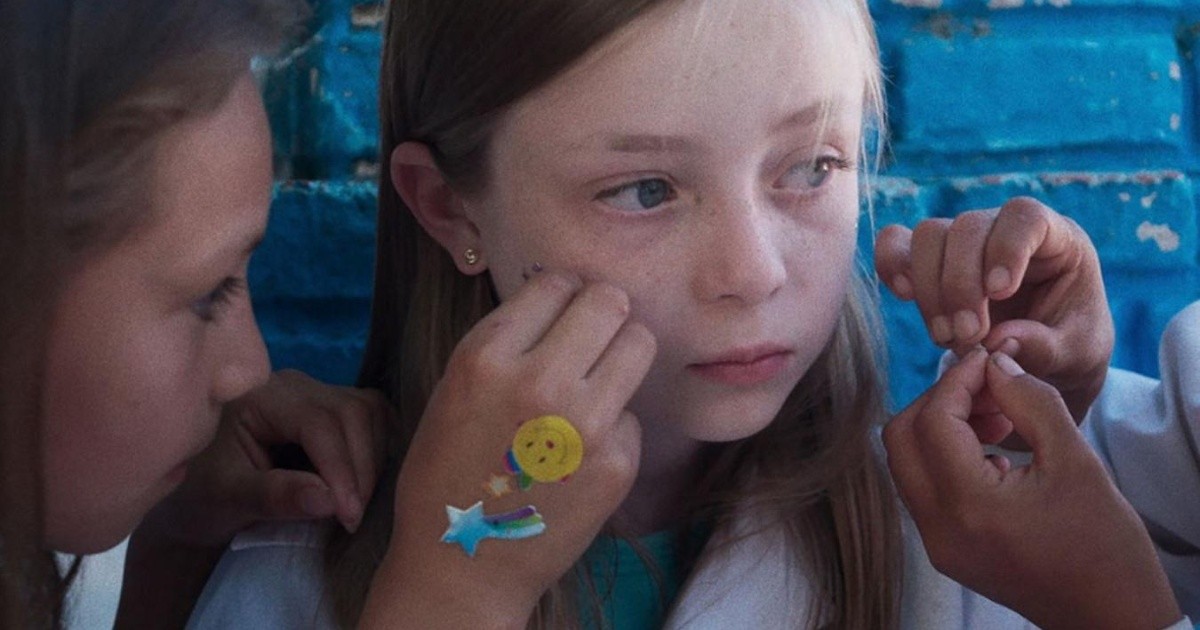 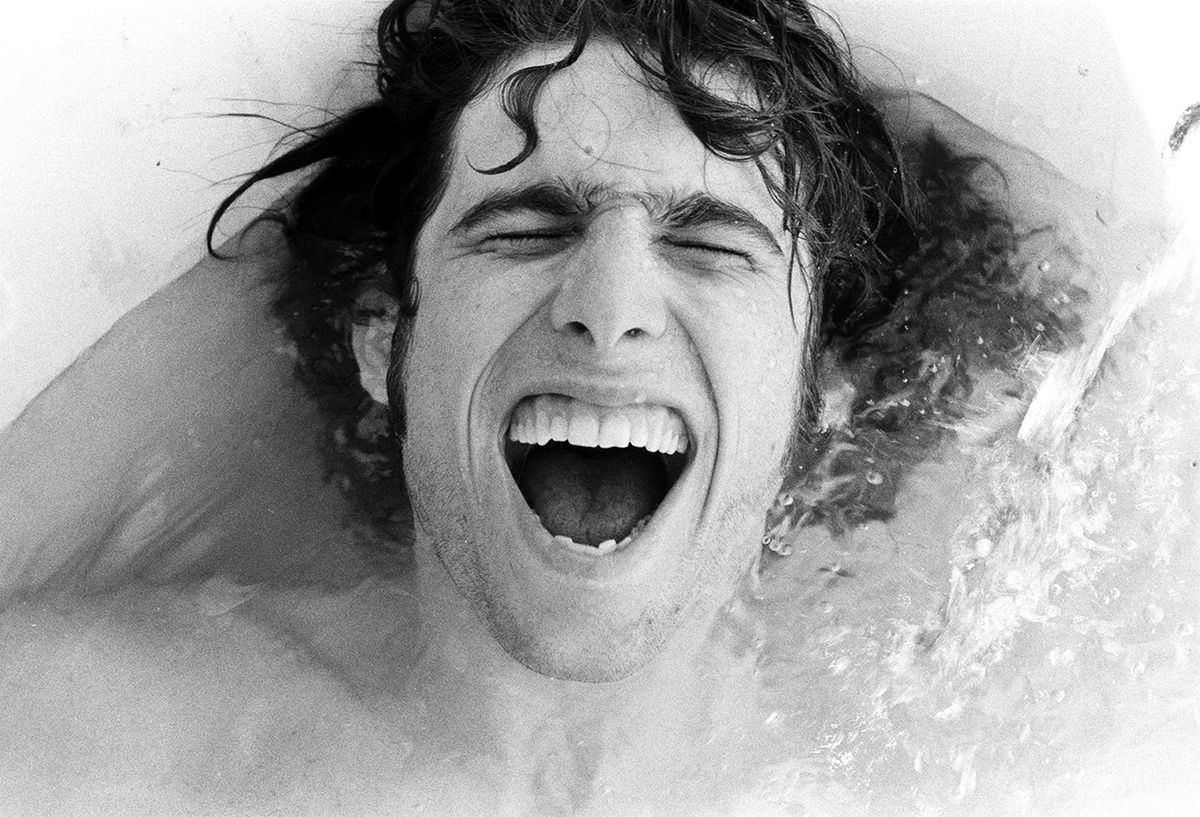