According to the Spanish Society of Emergency and Emergency Medicine, cocaine is the most common drug in medical emergencies

The Spanish Society of Emergency and Emergency Medicine (SEMES) warns of an increase in hospital emergencies related to drug use. According to a report that this institution presented this Wednesday in Toledo during an international congress, in the last year 5,352 episodes of emergencies related to the non-therapeutic or non-medical use of any drug were reported in Spain.

Specifically, emergency physicians highlight an upward trend in the average age of people seen in the emergency room, from 28 to 34 years, which could be related to the high number of emergencies derived from drug use such as cocaine (36 years on average). Likewise, experts indicate that of the more than 5,000 emergency episodes related to drug use, cocaine was present in half of the cases, also detecting an increase in emergencies for cannabis use.

The SEMES also highlights that stroke, asthma crisis, sepsis, heart failure and head trauma account for the majority of cases seen by the emergency services and emergencies. In this sense, the latest Annual Report of the National Health System, calls to 112 or 061 are estimated at 6.7 million with a clear upward trend.

This congress, which is also attended by experts from Latin America, the United States and Australia, the first vice president of SEMES, Pascual Piñera, denounced that “Spanish specialists are the only ones who do not have the Specialty of Emergency Medicine and only emergency physicians in the military field are recognized as specialists ”. 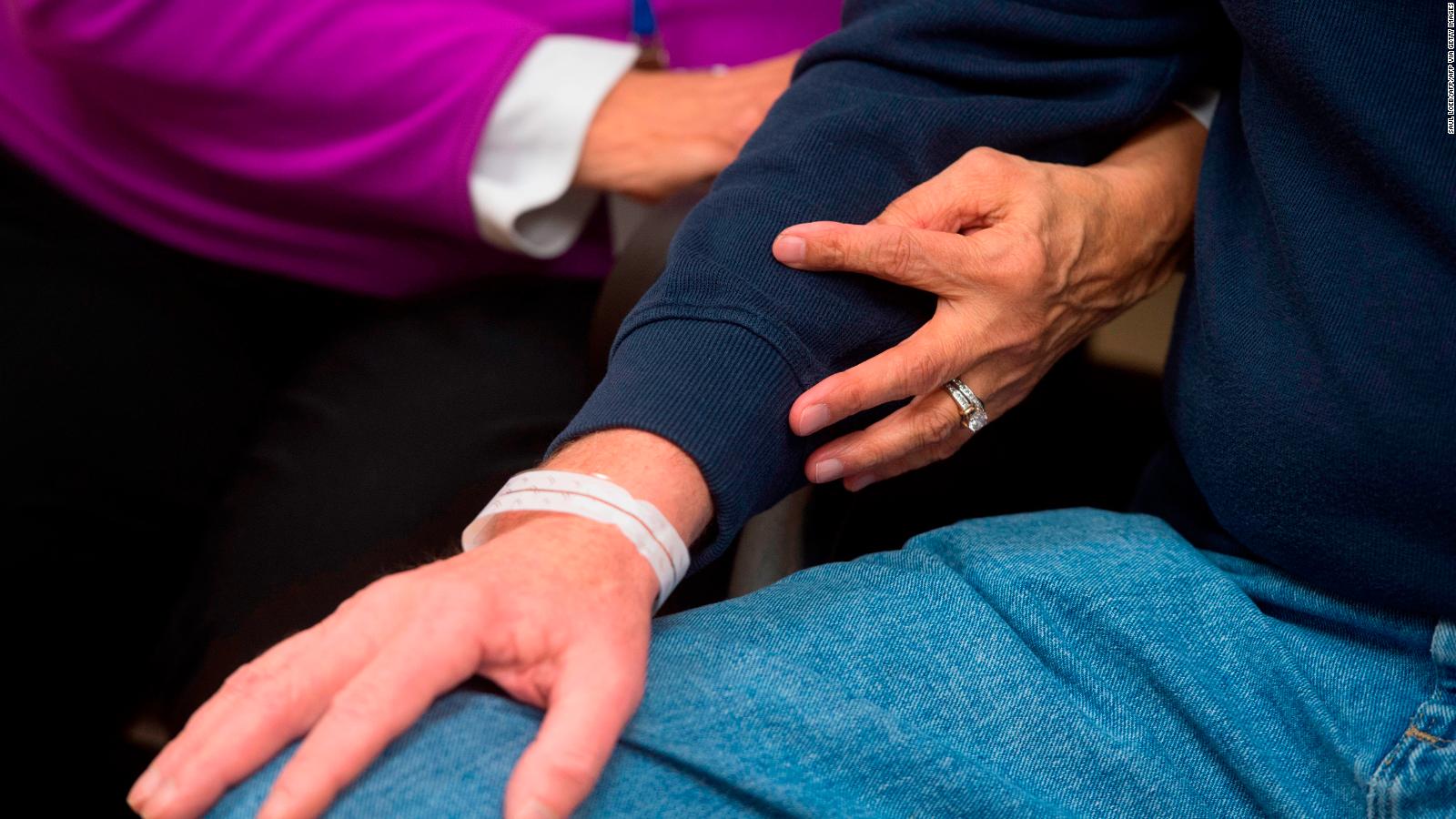 What to do if I have been diagnosed with cancer? Here several recommendations 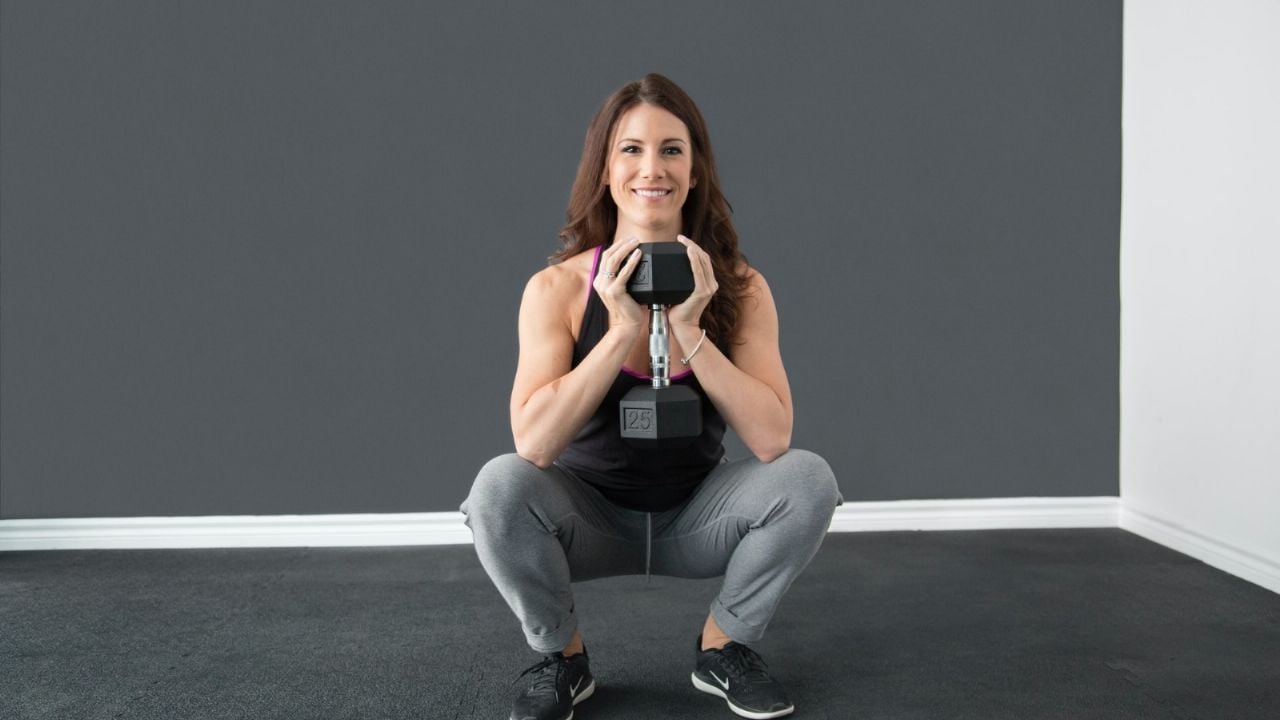 To put aside the discomfort, 3 exercises to strengthen the knees