The public that went to see in action Noasis, on Friday night at the Tan Hill Inn pub in Yorkshire, England, he was unable to return home due to Storm Arwen. Bad weather and heavy snow knocked down power lines, complicated routes, and everything was closed.

The place is known to be the highest in Great Britain, located on a hill at 528 meters high. The musicians, staff, and fans had to stay three days without being able to leave.

According to NME, tickets were sold out, but bad weather warnings affected participation. Despite the storm, called the worst in decades, fans braved bad weather to attend the concert.

“The fact that more than 60 people came during a snowstorm means a lot to us. We just wouldn’t exist without our fan base, “said manager Wayne Todd, who sometimes plays drums for the group and was not at the scene this time.

To be able to entertain the trapped people, the place organized different activities such as contests, board games and even showed some movies. They also equipped themselves to sleep in makeshift beds. Noasis took advantage and played the three days.

Nicola Townsend, manager of the pub, told the BBC that beyond the problem, they were able to have fun: “We form a great friendship, like a great family. Even a lady told me that she didn’t want to go”. As the situation improved, the trapped people were able to return to their homes on Monday. 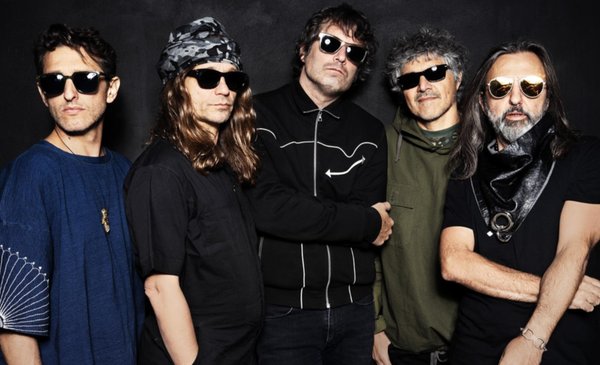 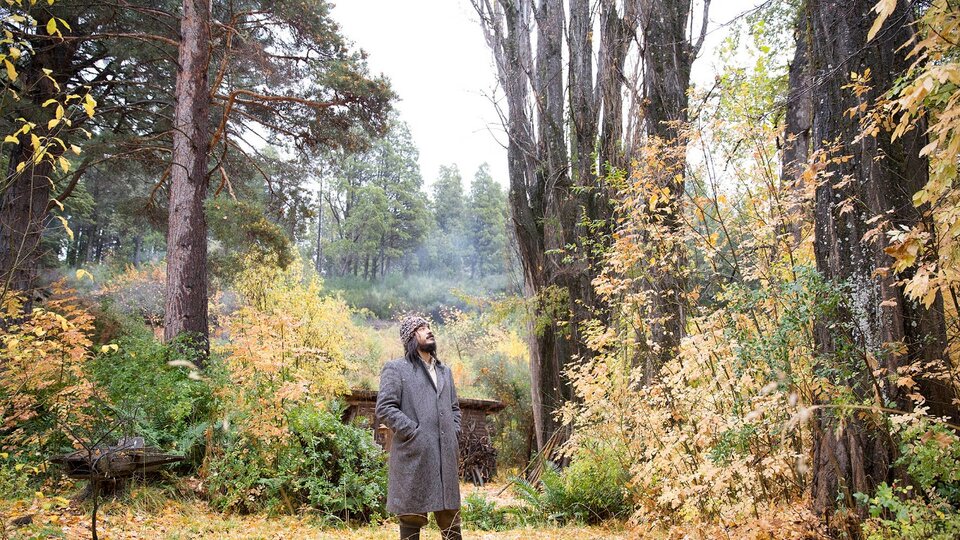 Shaman Herrera: “The best thing about finishing an album is that I can start another” | It is presented in Buenos Aires after two years 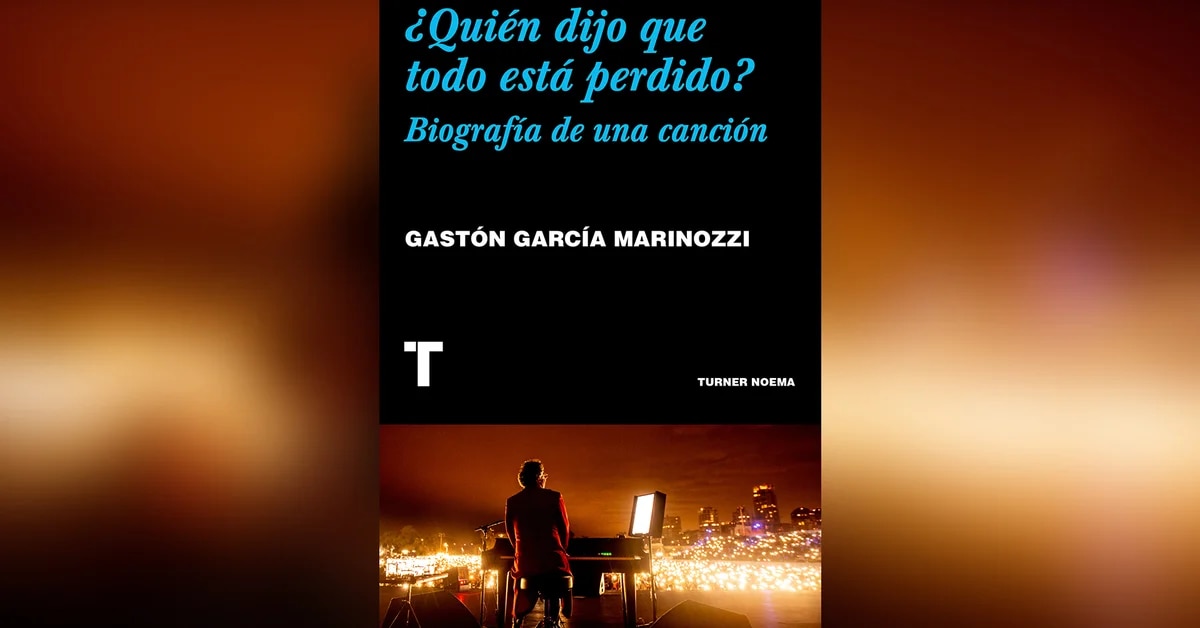 Preview of “Who Said All Is Lost? Biography of a song ”, by Gastón García Marinozzi 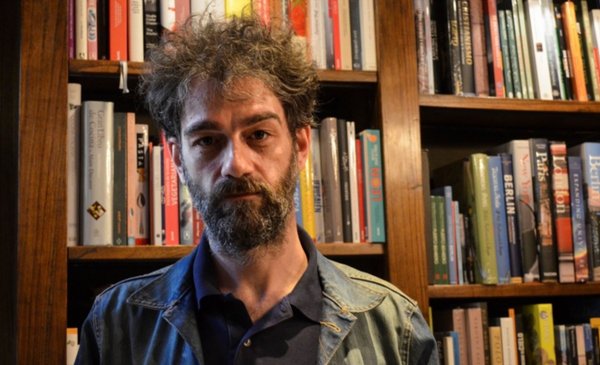 The song is the same