Incredible gesture of Haaland with an Argentine player

It is very common to read that it is difficult to win the trust of the Nordics. They generally have a cold personality and are very reserved, although there are also some exceptions to the rule. And the one who was in charge of confirming it is Erling haaland, who became fond of an Argentine footballer and gave him a gift.

At the time, Leonardo Balerdi had a step through Borussia Dortmund, where they generated a beautiful friendship. The European consulted the defender about Argentine football, who made him a Boca fan by showing him games and videos of the fans.

In that sense, at this time the former “Xeneize” shared in his profile of Instagram a photo of the German team’s T-shirt with the number 9 and “Haaland” behind it. On the scoreboard, the Bundesliga scorer had written “For Leo, my brother” and drawn a heart. When uploading it to his stories, the player born in Villa Mercedes told him: “Thanks bro”..

It is worth noting that a while ago Haaland appeared in the virtual world with the colors blue and gold, with the mitigating factor that the defender of the Olympique de Marseille he commented, with yellow and blue hearts: “Brotheroo”. Apparently, now there was return of courtesies …

Find out all the sports news 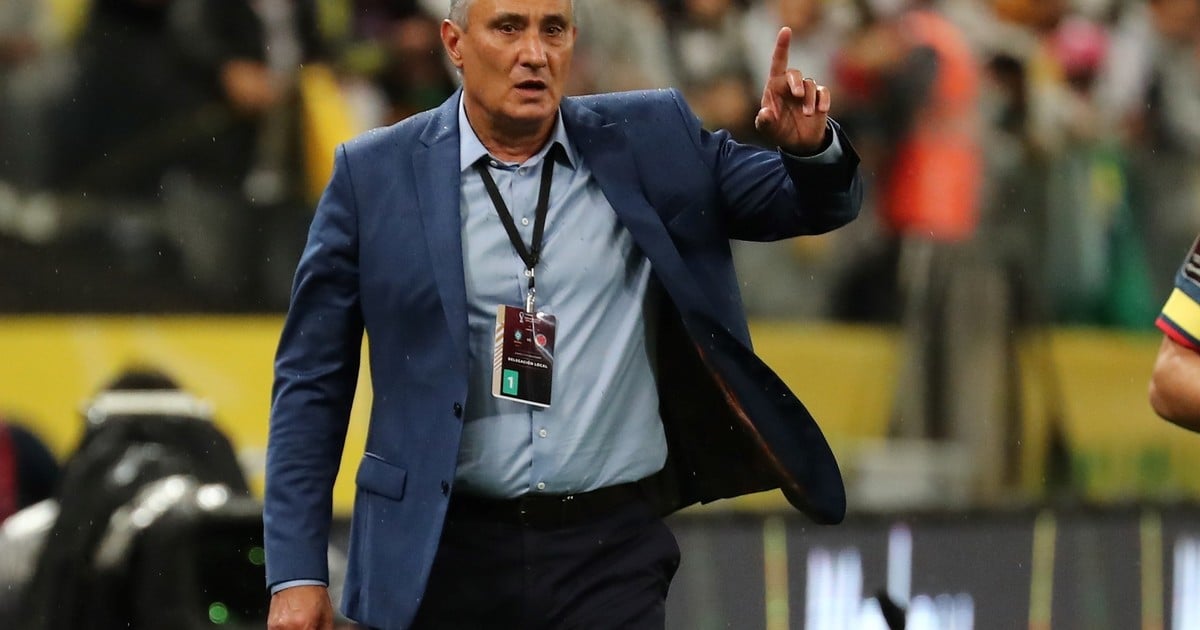 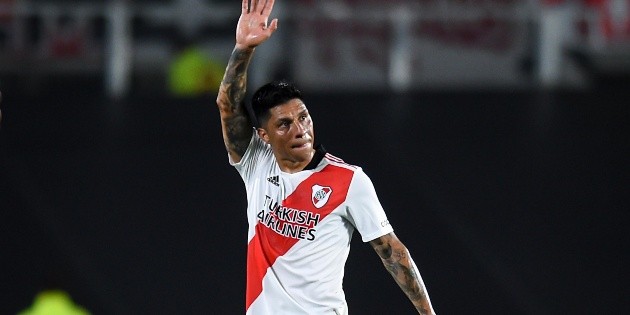 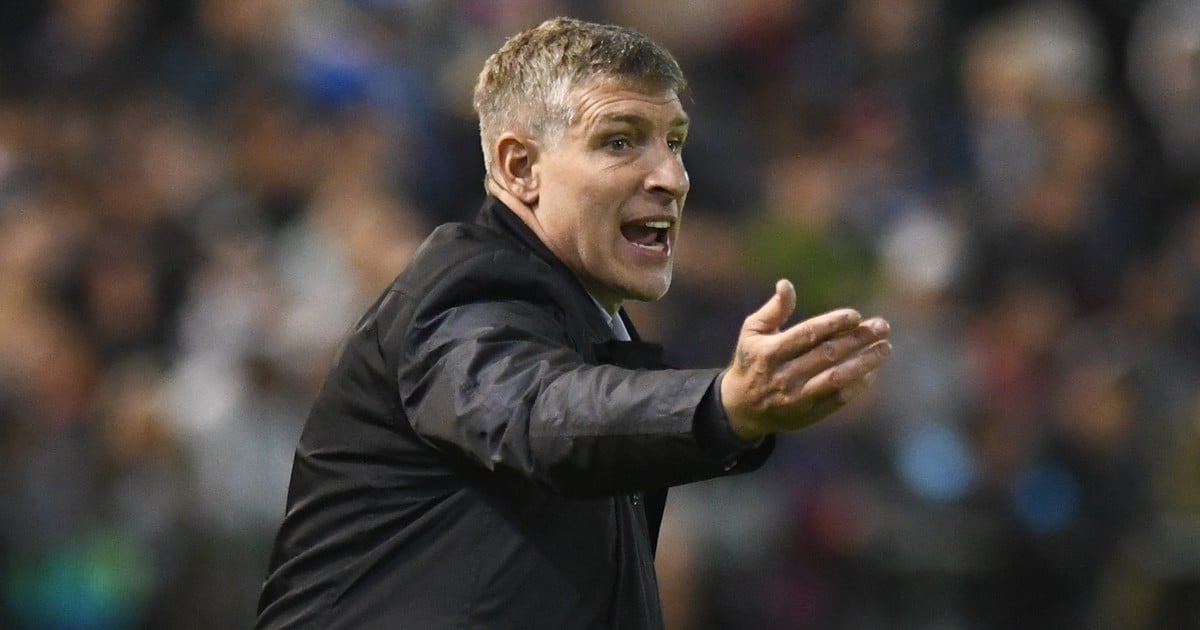 from “Vázquez is similar to me” to “River conditions Boca” 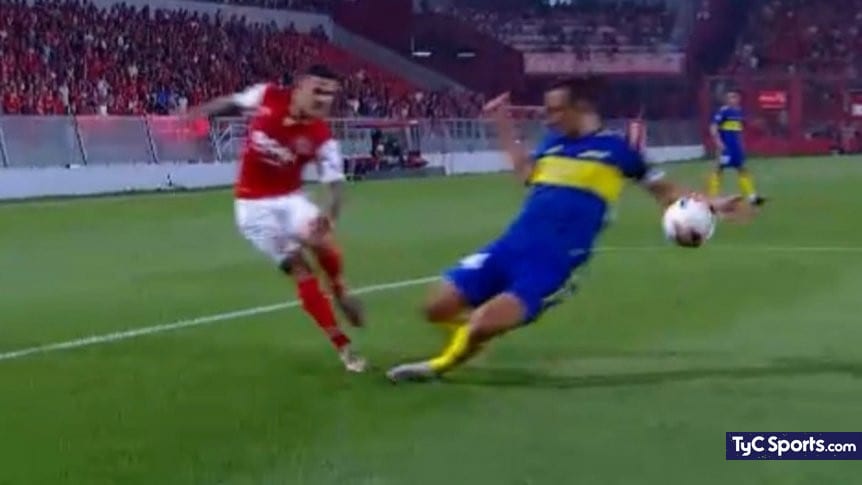 From the controversy to the goal: Independiente requested a penalty against Boca and then the first came