Damien Di Pace, director of the mass consumption consultancy Focus Market, pointed out to Ambit that their estimates are “3%, with 3.4% in food.” Di Pace considered that the measure announced by Feletti, accompanied by mass consumer companies, has limited scope. “It is fulfilled in the big surfaces that represent 30% of the consumption. In the rest it is not fulfilled ”, he affirmed. The data to take into account is the food index, where the strength of the measure is concentrated. Feletti anticipated that it will be below the general level, at 2.9%.

Be that as it may, the inflation it already has an inertial component, said the director of Focus Market. In the case of clothing, which is the sector where food products point when they were pointed out as responsible for the price increase, the increase in October would be around 6%. This inertial component will continue to manifest itself, says Di Pace, who argues that measures to curb price increases “may have an effect, but very limited.”

According to the consulting firm LCG, which carries out weekly surveys, “retail inflation was 3.7% per month in October, consistent with an annual increase of 52.5%.” The report points out that the freeze began to run in the last week of last month retroactive to October 1. The consulting firm detected that in the week before the announcement there was a rise of 1.6%, with a downward correction of 0.3% in the seven subsequent days. In other words, the famous mattress effect.

“Outside of food and beverages, in October there were also increases in prepaid (9%), private schools (4.6%), domestic service (12%) and Clothing from the start of a new season,” indicates LCG. On the other hand, the consulting firm marked an increase of 0.2% in the first week of November, after a fall of 0.6% in the previous week. “The percentage of products with increases was reduced to 8% in the week (against an average of 13%), but within the framework of the price freeze it seems a still high percentage,” he says. In November it seems that meat and dairy are the products that drive the weekly rise.

On the other hand the Orlando Ferreres Study Center, which he estimates in the metropolitan area, calculated a variation of 2.5% per month, well below the rest of the consulting firms. “Regarding the main items, Health led the increases for the month, registering a rise of 6.1% per month. On the other hand, Household equipment and operation did it by 3.6% per month, while Food and beverages and Clothing advanced 2.6% per month ”, says the consultant, which measured a core inflation of 2.9% with a annual increase of 47.7%. “As for regulated goods and services, they registered a variation of 1.8% per month, while seasonal ones rose 2% per month,” says Ferreres.

For its part, the Fundación Libertad y Progreso projected inflation of 3.2% per month. “In this way, in the 10 months of 2021, accumulated inflation reaches 41.3%; while in annual terms it was 51.7% ”, he emphasizes. The entity that brings together liberal economists specified that the annualized rate decreased compared to the previous month, which was 52.5%.” However, the accumulated inflation of 2021 is the second largest in the last 5 years. This record is only surpassed by 2019, which stood at 42.2%, as a consequence of the devaluation after the STEP of that year, ”the report recalls.

Aldo Abram, executive director in the entity, clarified that “Actually, the drop in inflation that we observe in our indicator with respect to the official one for September is usual in seasonality in years that are normal and in which inflation is not escalating rapidly.” Abram said that the lower inflation in October “was to be expected”, but warned that “what we can expect is that inflation will increase in November and December with respect to October.”

As noted by both consumer sectors and retail companies themselves, the effect of the measure ordered by Feletti has an effect on large stores. In the neighborhoods, the local businesses do not respect it, because they do not receive the products that appear in the lists. The Institute for Social, Economic and Citizen Policy Research (ICEPCI), which conducts surveys in the suburbs, pointed out in its latest report that only 31 of the official list of prices frozen until January 7, 2022 are included (only the warehouse item) of the 57 components of the Basic Food Basket ”. ICEPCI states that “there are no fruits and vegetables or meats that complete the total of the basket” and that “most of the maximum values ​​established are not found in businesses in popular neighborhoods, real prices being at much higher levels. higher than they should (reaching up to 73% more) ”. Despite this, this organization estimated an inflation of 2.47% in nearby shops for October, with an increase of 3.92% in fruits and vegetables, 2.51% in warehouses and 1.78% in meats.

Precisely, the Center for Argentine Political Economy (CEPA) considered that the price of meat, which has a strong weight in the basket that INDEC uses to measure inflation, began to fall and links it with the restrictions on exports that it established the government four months ago.

“The effect of these policies was seen immediately: not only was the upward dynamics cut from one month to the next, but prices fell back accumulating a fall of 3% in the last 4 months,” says CEPA. The weight of meat in inflation ranges between 7% in the GBA and 13.3% in the Northeast on the INDEC retail price index. “Only in the month of October, the” economic cuts “fell 1%, while the total weighted average of cuts did so by 0.4%,” indicates the report prepared by the study center led by economist Hernán Letcher. 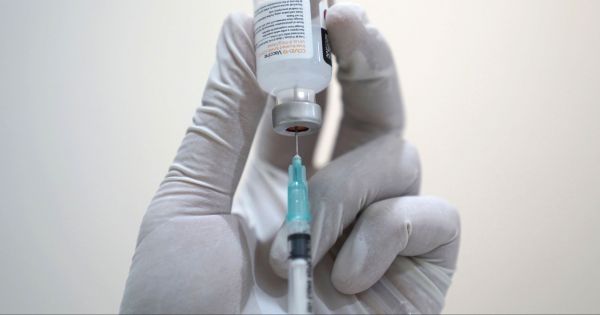 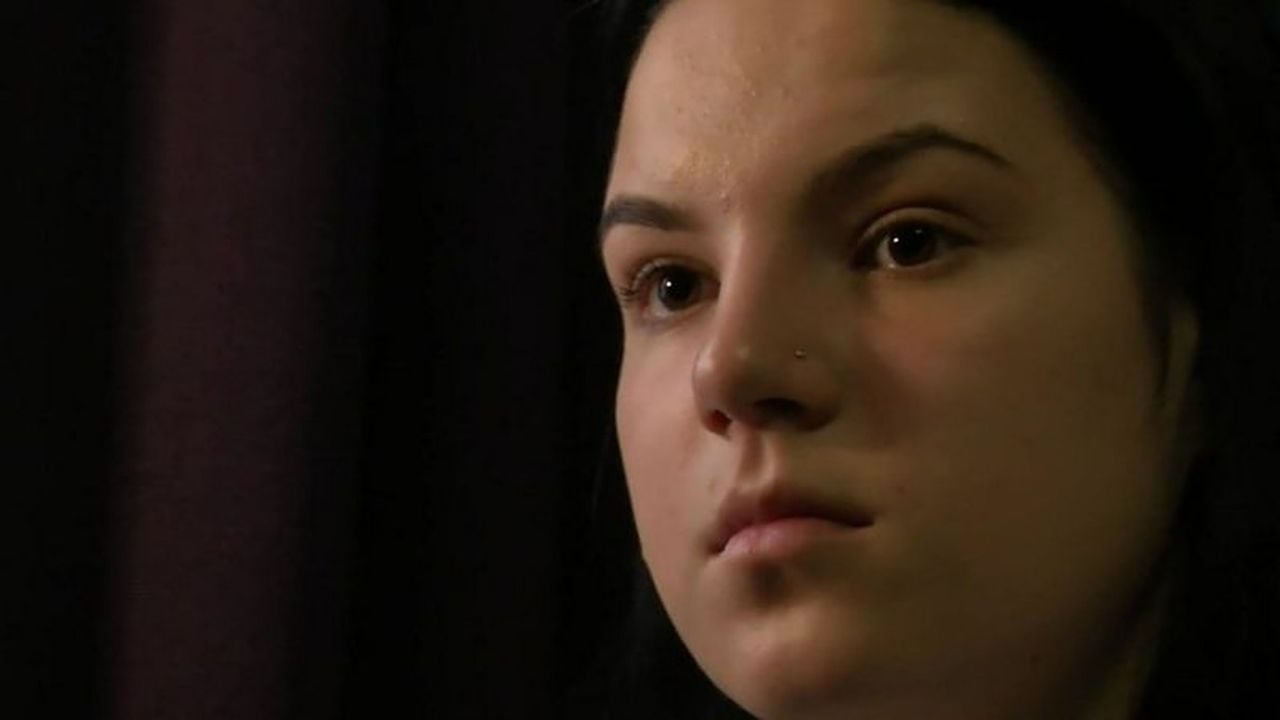 Margarita Gracheva: “My husband cut my hands off with an ax” 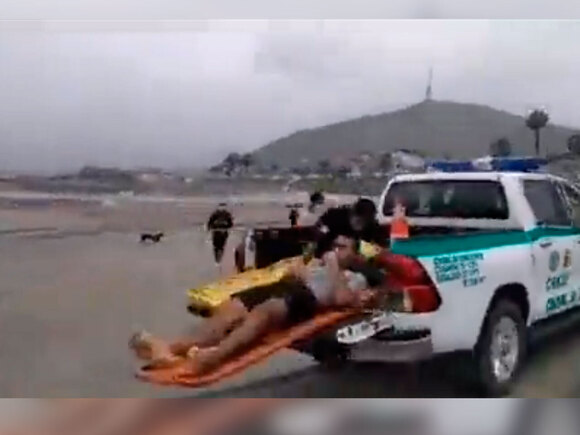 Video: they were conducting a simulation of a rescue and it did not go as expected 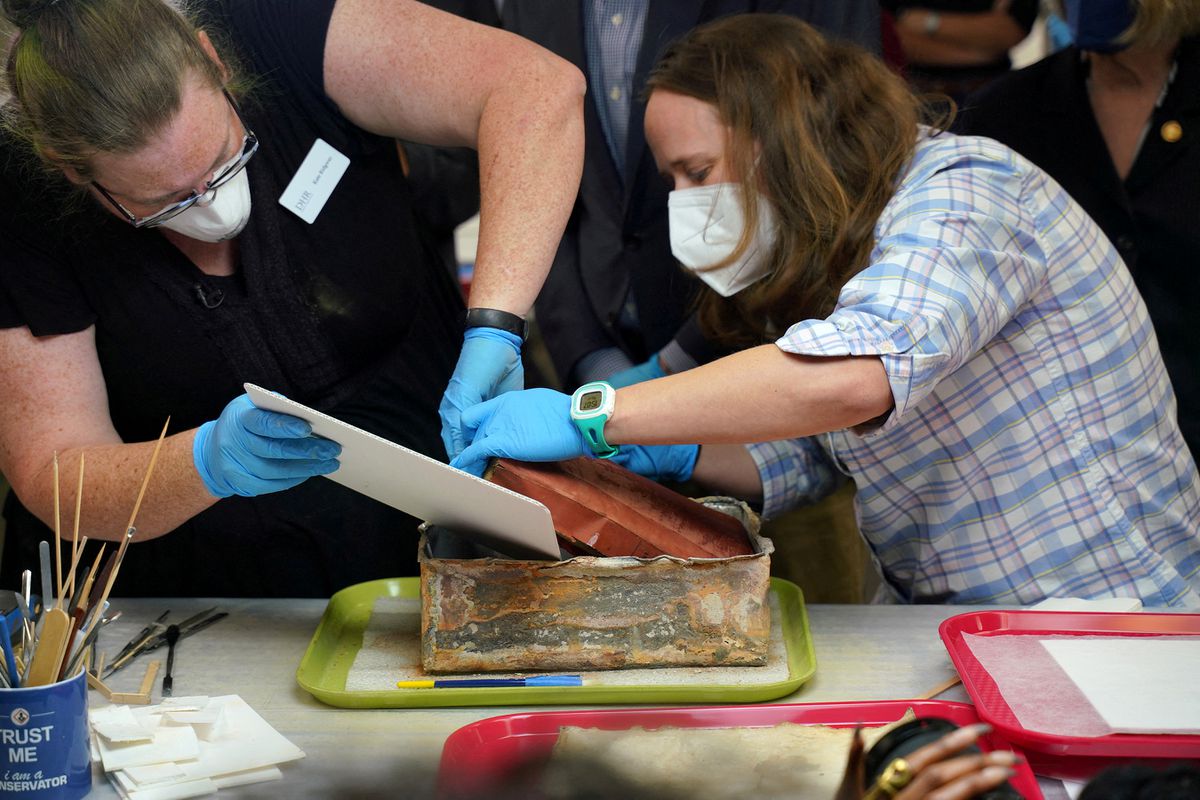 Time Capsule: Newspapers, Ammo, and a Handful of Coins Under the Statue of General Robert Lee | International