New economic headache for Independiente and again due to the Gonzalo Verón case. The Labor Court Nº2 of Avellaneda-Lanús did not give rise to the counterclaim that Red had made against the footballer and his representatives. and decree the freezing of a property belonging to the Avellaneda institution for the amount of 4,800,000 dollars.

The sentence against Red for the Verón case

The ruling against Independiente in the Verón case.

I) Failure to make room for the summons requested by the plaintiff for the defendant to accompany copies of the complaint to which it refers in the order dated November 8, and the requisition sent to the Fiscal Agent must be followed. provided in the resolution dated November 17, 2021.

II) In view of what is requested by the plaintiff, the status of the proceedings and the provisions of art. 18 of Law 11653 and art. 212 inc. 2) of the CPCC, under the responsibility of the petitioner and for the purposes of safeguarding the actor’s credit, a preventive attachment of his assets is decreed against the defendant, Club Atlético Independiente, until covering the estimated sum of US dollars four million (u $ s 4,000,000), with more than US dollars eight hundred thousand (u $ s800,000) that the Court provisionally estimates to respond to interests and costs (arts. 212 inc. 2º and arg. Art. 204 of the CPCC). The measure on the denounced real estate becomes effective -as long as it is liable to lien-.

Release the office to the Real Estate Registry of the Province of Buenos Aires, after reporting the nominal and cadastral data of the property on which the measure is intended to be blocked.

What is a lien?

The lien is a precautionary measure that tends to ensure compliance with an eventual conviction, with a view to the execution process of the same, individualizing for this purpose the asset on which it falls, and the amount of the credit.

To the labor demand (the debt that the club maintains with the player), a criminal complaint was added (“rejection” of the telegram containing Verón’s complaint). This second demand appeared after no one – on behalf of Independiente – took charge of receiving the letter in August 2020.

What they argued from the Avellaneda club is that there was no way for them to find out about this situation because the headquarters was closed at that time (at the height of the Covid-19 pandemic in Argentina) by disposition of the National Government, as a consequence of the Social, Preventive and Mandatory Isolation. The emissary of the Argentine Mail in charge of the delivery explained that the notification was “rejected”.

For this reason, the Red leadership released a statement on November 12 explaining that they had carried out a criminal counterclaim for fraud against Verón himself and his representative. Although after the ruling on Thursday it was more than clear that the outlook for Independiente it is not at all encouraging; Especially because at the time he appealed late and was also declared in absentia.

Verón had reached the Red by the hand of Holan. Photo: NÉSTOR GARCÍA.

The leaders of the Avellaneda club have already tried to pay off the player’s debt by offering him $ 2,000,000 in ten installments, but Verón rejected the payment plan, considered that the amount is insufficient and remains firm in its position of claiming $ 6,200,000. The 31-year-old forward, who arrived at the request of Ariel Holan, left Independiente in mid-2020 on a free basis for lack of payment. Currently, he plays for the Aucas of Ecuador.

The statement from Independiente

The Independent Athletic Club, through Dr. José Luis Barredo, defense attorney of the Institution, confirms that Labor Court No. 2 has suspended the delivery of the verdict for the labor lawsuit filed by Gonzalo Verón because a criminal complaint was filed to investigate whether there was a crime at the time the telegram was delivered. The emissary of the Argentine Mail in charge of the delivery explained that the notification was “rejected”, when it is public knowledge that in August 2020 the Headquarters remained closed by order of the National Government through Social, Preventive and Mandatory Isolation.

The rejected nature put the Club at a disadvantage for being considered in absentia and for this reason it has been arranged to investigate whether it was a malicious action to gain an advantage in the Labor Lawsuit that is being carried out between the parties. The Court of Guarantees No. 8 of Lomas de Zamora has already ordered evidence measures for Case 58143/21 in question.

Regarding the terms of the verdict of the labor cause, they are subject to the times and the results of the previously detailed criminal investigation. In the event that unlawful conduct is demonstrated, nullity will be requested again, as Dr. Barredo has already done in the file.

We believe and trust in Justice and that a beneficial outcome for the interests of the Club can be reached. Independent as an Institution, it will defend its patrimony until the last consequences. 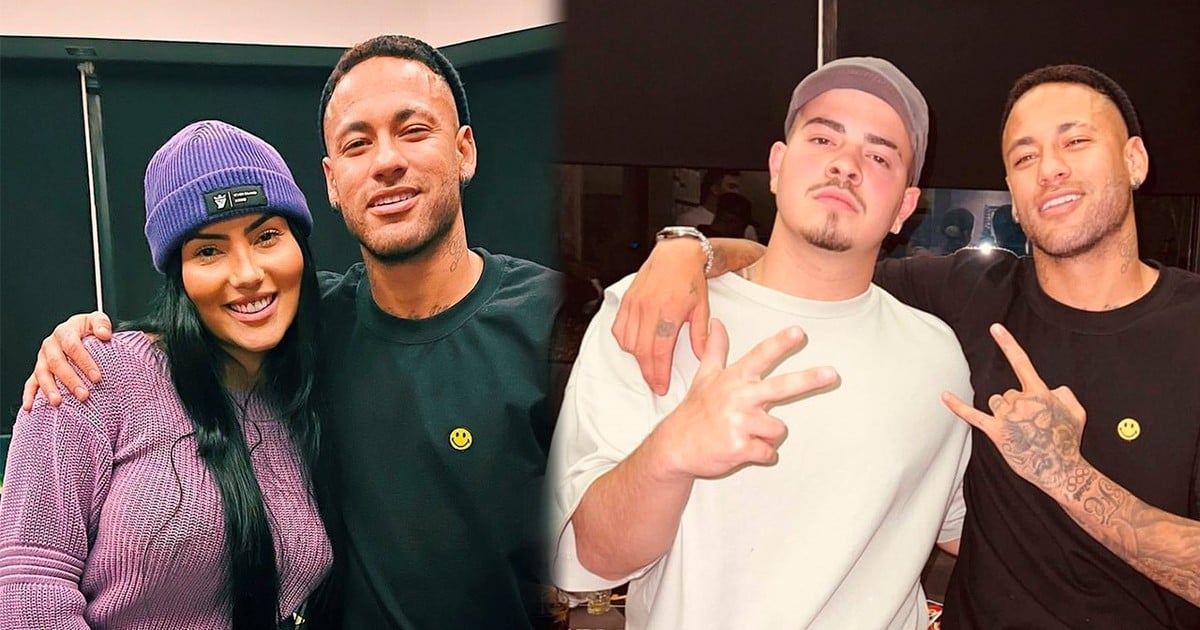 night with friends after serious injury 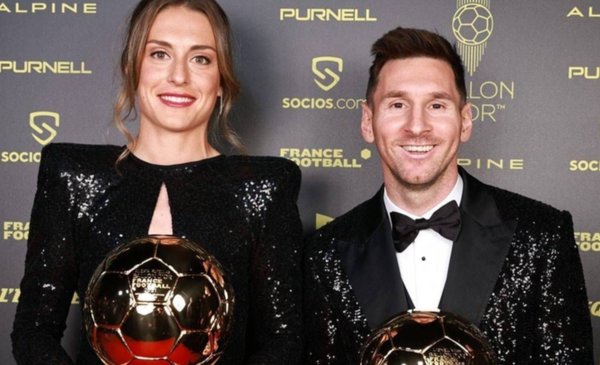 who were the other winners 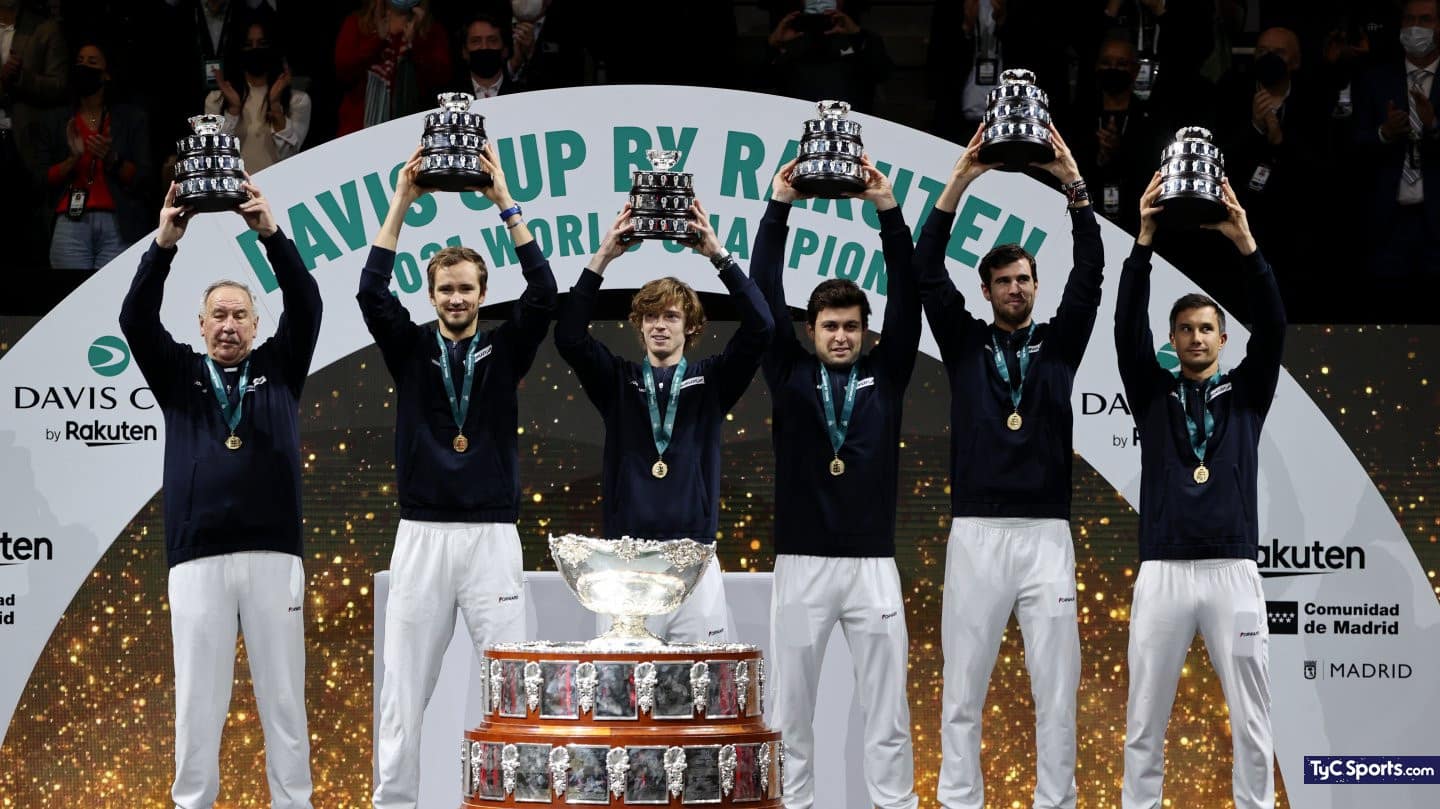 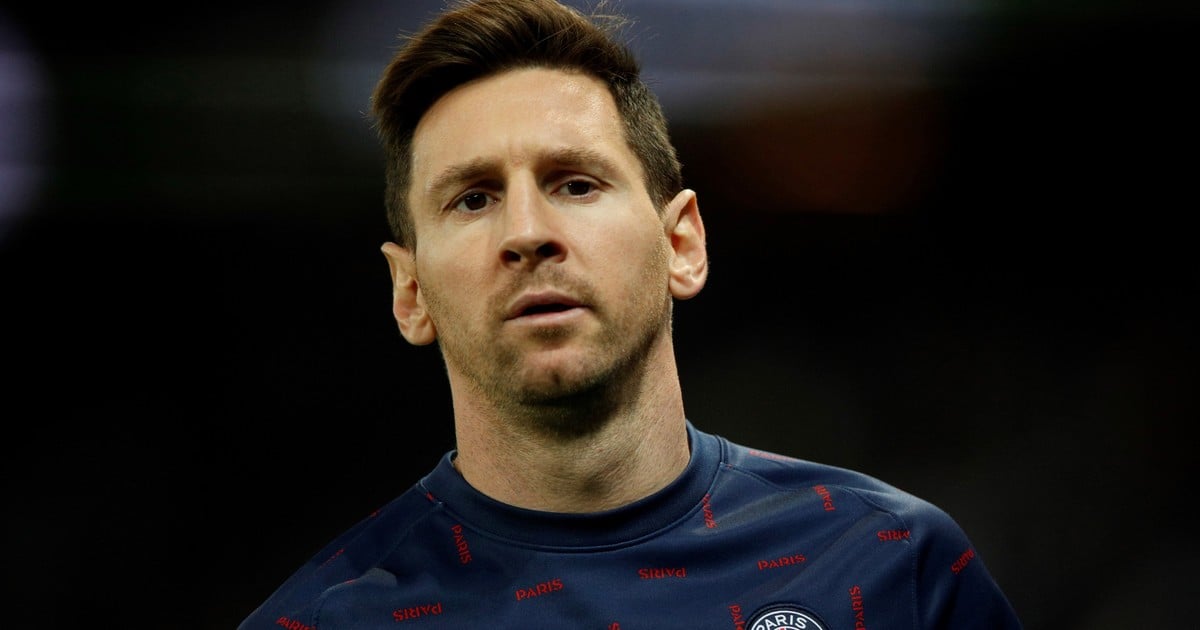 Messi, out of the Champions party