Independent issued a statement regarding the decision of the Justice to bring those accused of abuse in the club’s pension to oral proceedings. The defendants are the referee Martín Bustos, the public relations officer Leonardo Cohen Arazi, Alejandro Dal Cin, the players’ representative Alberto Ponte, the businessman Juan Manuel Díaz Vallone and the student Silvio Fleyta.

The case exploded in 2018, when one of the affected minors told a psychologist at the pension about what happened. Fernando Berón, coordinator of the Inferiores del Rojo, filed the complaint with the UFI (Fiscal Investigation Unit) 4 in Avellaneda, led by María Soledad Garibaldi, who initiated the investigation.

In the case of Bustos, after being released, he was detained again on a similar accusation based in Rosario. But now all the defendants are free.

The club reveals in the statement that the affected youth no longer belong to the Inferiors, but that the entity is in charge of providing them with assistance and even legal assistance.

“Almost four years ago, the Independent Athletic Club denounced the existence of a network that turned boys from the lower divisions into victims of sexual abuse. In recent days, Room 3 of the Lomas de Zamora Court confirmed the rejection of the request for dismissal made by the defendants, which means that they have no more instances to avoid the oral trial. “

“With regret for what happened and as complainants in the case of exploitation and corruption of minors, We celebrate the judicial measure that brings those involved – currently at liberty – closer to a just sentence for their aberrant acts and the victims to find a restorative resolution. “

“The professional structure set up around Youth Soccer allowed us to detect what happened and made it possible for the boys to have no hesitation in recounting the situations that the different professionals prepared for the occasion had to go through, with whom there was permanent communication.”

“In all this time, and through the then coordinator of the pension, Fernando Langenauer, the victims and their families were permanently assisted by the Institution, as well as advised in the bureaucratic processes involved in filing a complaint of this style, the first made for a Club in South America “.

“It is important to note that, although most of the boys currently do not belong to the club federatively, Independiente continues to deal with their treatments -even in other provinces-. In addition, it was arranged that all the players involved have a defense lawyer assigned to them. accompany them and their families in the judicial process. “

“The commitment of our Institution with the rights of children and Justice is absolute. We do not hesitate to repudiate the facts but much less to take a step forward and denounce them before the Justice according to what our history marks, eternally linked with the Human Rights in general and the Rights of the Child in particular “.

“We hope that the Judiciary proceeds correctly to repair, as far as possible, the damage caused to the victims and their families. The Independent Athletic Club will watch over this until the last consequences.” 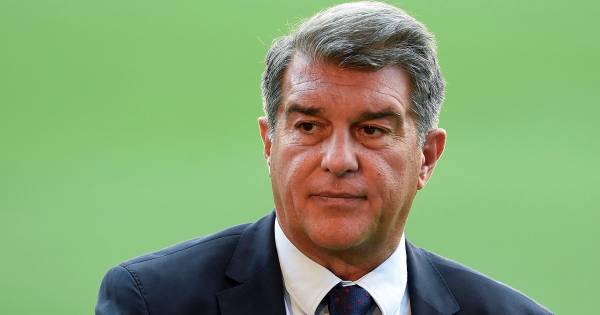 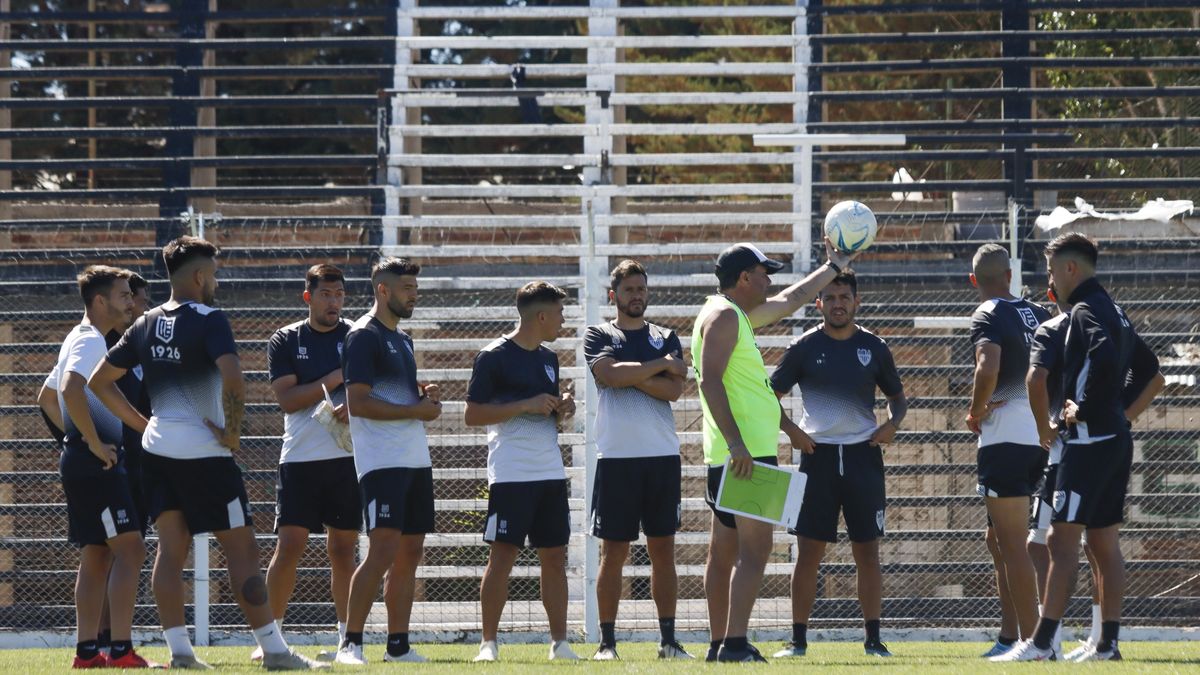 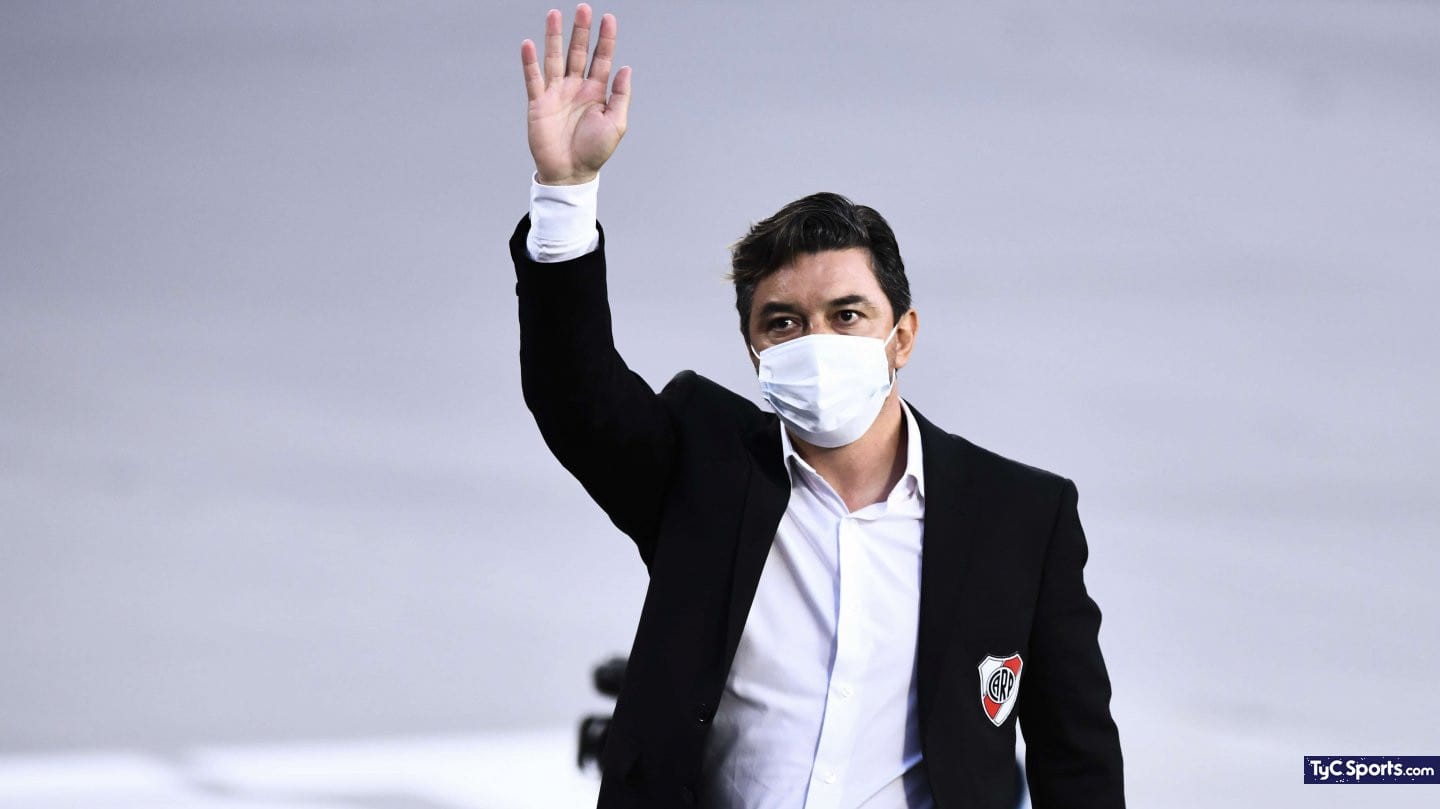 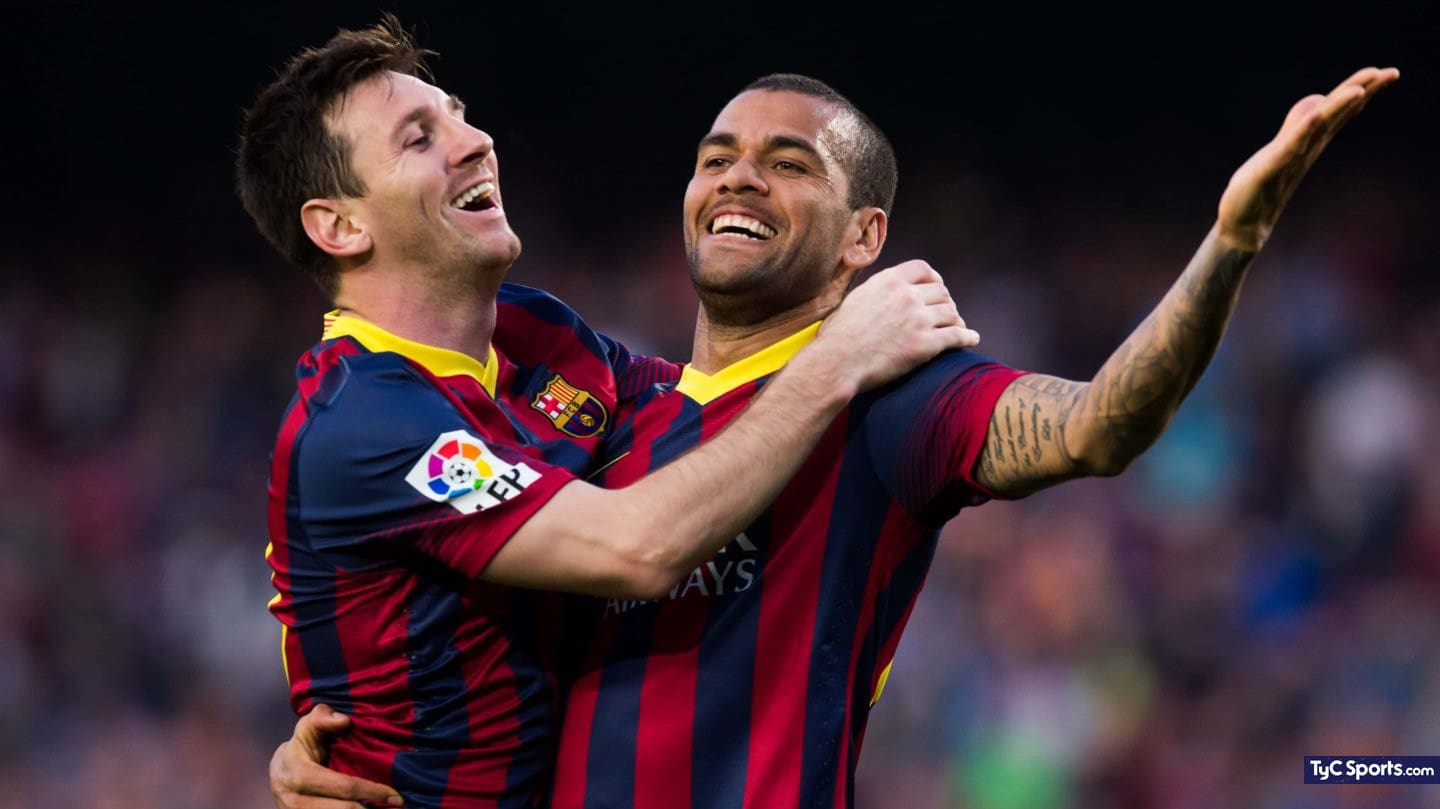