The Secretary General of Independiente, Héctor Maldonado, assured that the club is going to denounce the journalist Fabian Doman and the driver Juan Marconi, whom he accuses of having altered the tranquility of the headquarters in the last hours.

“Having entered the Avellaneda Social Headquarters, like barrabravas, a fact that is recorded in the security cameras of the Headquarters, with political clothing and without exhibiting a membership card (if they have them), causes the Independent Executive Committee to have decided file a criminal complaint towards Messrs. Doman, Marconi and others ”, he expressed.

Read more: Julio Falcioni accused the referees of harming Independiente: “It is not a mistake because it always happens”

Maldonado made these statements to the party program Independent, The Grand Champion in which he announced that “The Right of Admission will be imposed as stated in the Sports Law and all of them will be presented before the Institution’s Ethics Court ”.

Fabián Doman, main opponent of the Moyano family for the next elections in the club

Fabián Doman and Juan Marconi are candidates for President and Second Vice President of Independiente, for the “Independent Unity Movement”.

Both entered the club’s headquarters in Avellaneda in the last hours accompanied by a group of followers, according to the complaint.

Doman and Marconi entered the sports clothing store and neither of them sang against Hugo and Pablo Moyano inside the headquarters, but the supporters who accompanied them did.

“If you are a fan of the ‘red’ you have to vote, Los Moyano, Los Moyano never again”, is the battle refrain that perimeter sectors sang to the barrabrava, in addition to the public that is located in stalls and boxes during the matches in the stadium .

The climate prior to the December elections is not the best in the Avellaneda club and the performances of the team led by Julio Falcioni fan the fire game after game.

Fabián Doman wants to succeed Moyano in Independiente: “I don’t take him out, the partner takes him out”

Independent will have elections on December 19 and little by little the lists begin to be defined.

Doman will try to keep his current position Hugo Moyano. The union leader has not yet confirmed whether he will run for his third term at the institution. “We want many people to go to vote because we seek to change the present and the future. I don’t take out Moyano, the partner takes him out“Said Doman in an interview on the program A good moment, by Radio La Red. 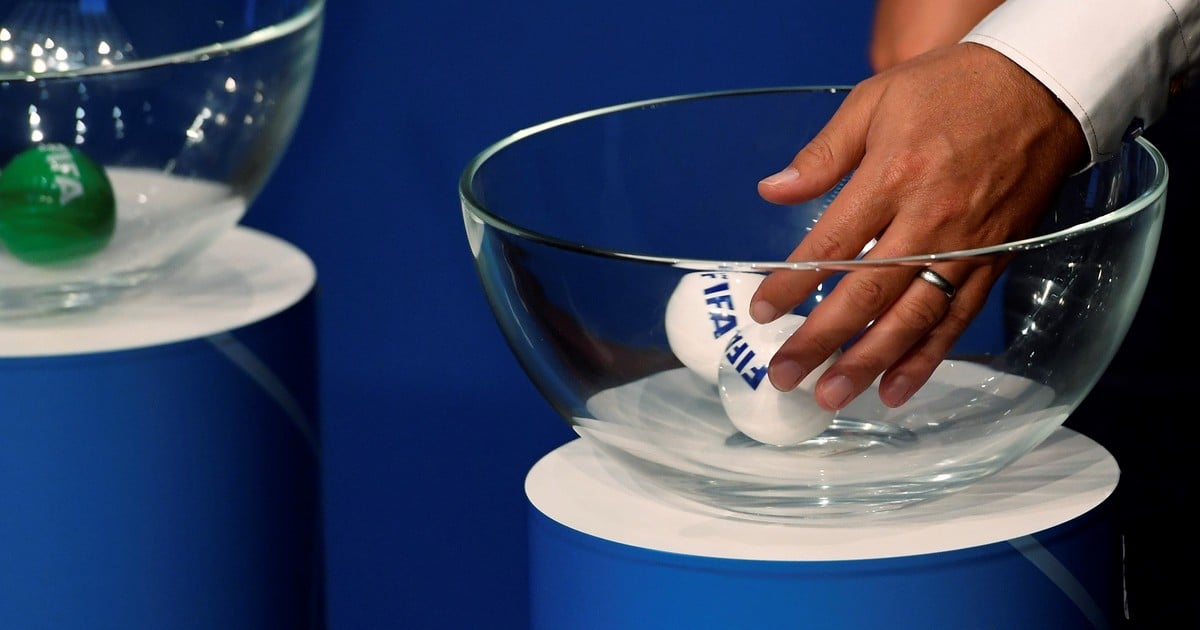 This is how the draw drums are in Europe 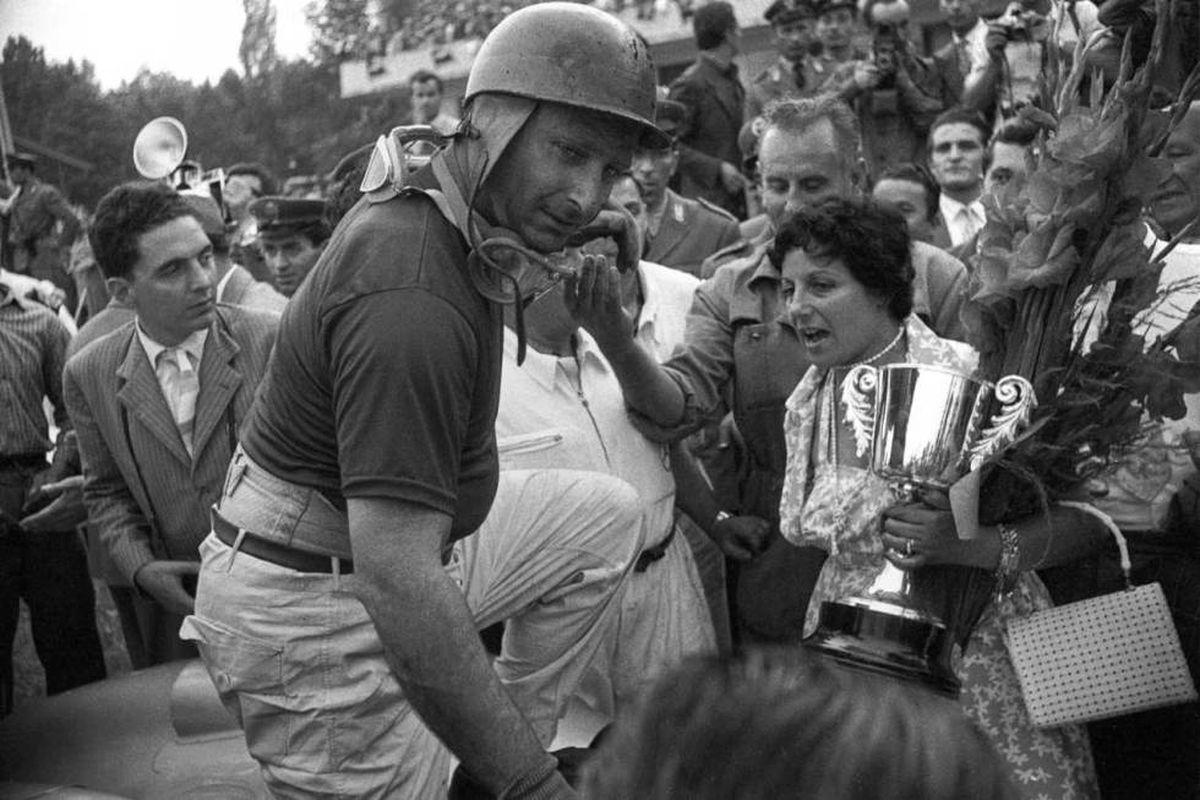 Formula 1: Juan Manuel Fangio, “the best racing driver in the world”, already rests in his own museum | sports 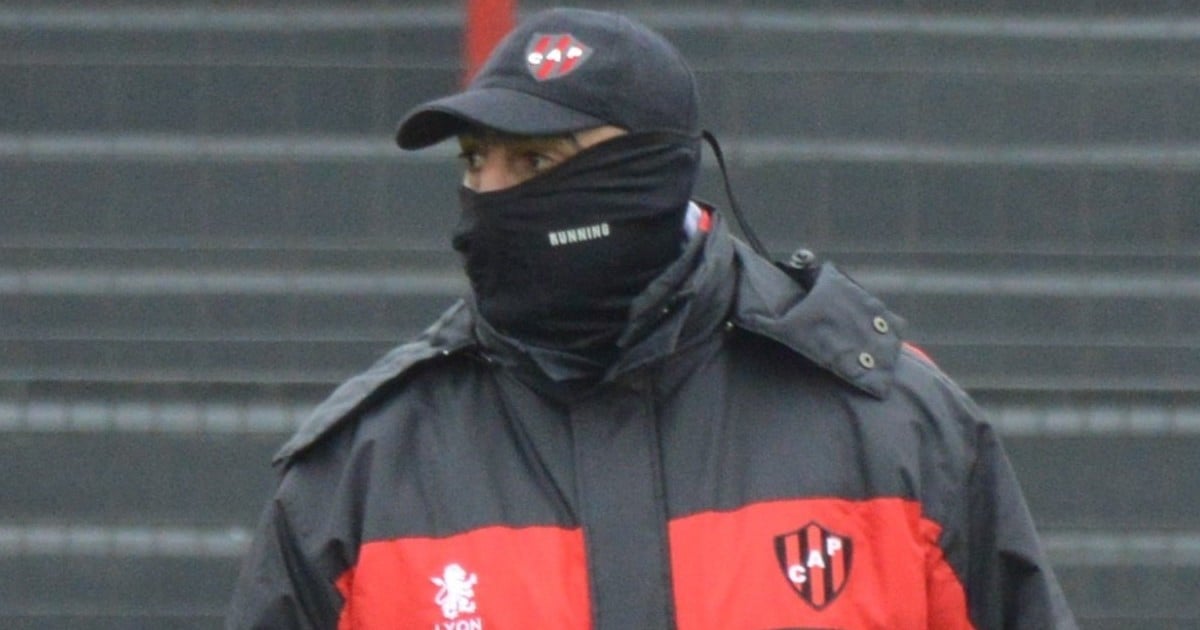 The harsh phrases of Delfino after the 0-5 against River 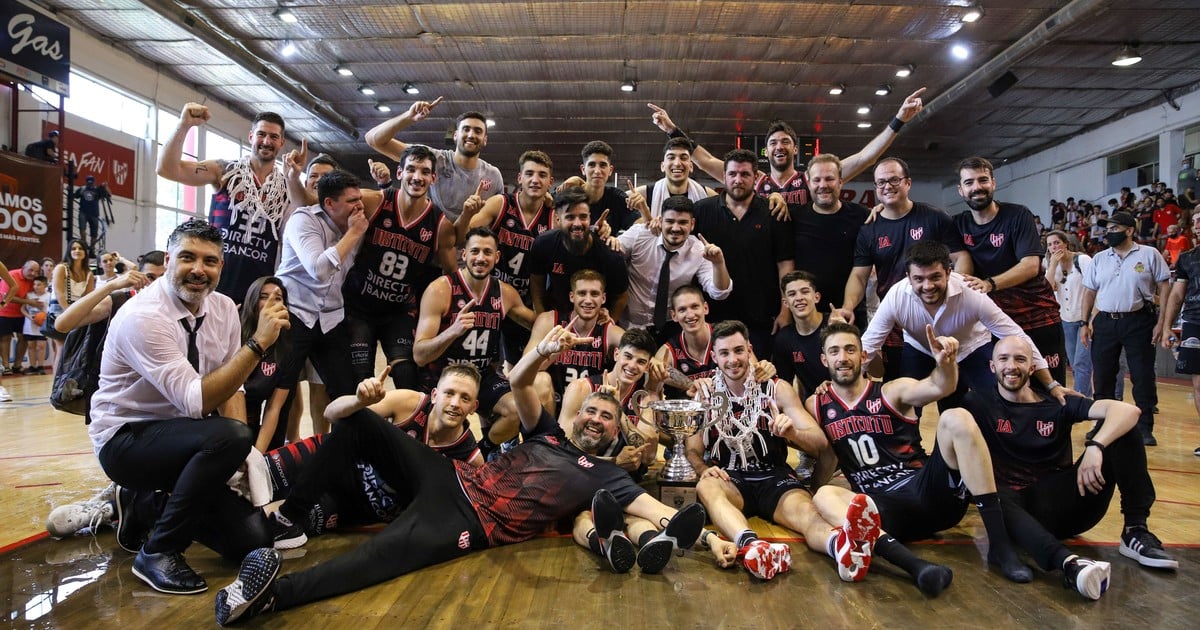