Indian security forces killed 13 civilians in the northeastern border state of Nagaland, after shooting at a truck and then opening fire on a group of people protesting this incident, police said on Sunday (05.12.2021). The Indian Defense Ministry “deeply regrets the incident and its consequences. The cause of the unfortunate loss of life is being investigated at the highest level and appropriate measures will be taken in accordance with the law,” it said in a statement.

The ministry note explained that the operation in the Tiru area of ​​the Mon district of Nagaland was planned “on the basis of reliable information on the likely movement of insurgents.” He also indicated that one of his men died in the second incident and that others were injured. “The cause of this regrettable loss of human life is the subject of an investigation at the highest level and appropriate measures will be taken in accordance with the law,” the army statement said. However, it does not provide the number of civilian casualties. The police information, however, does detail the number of deaths.

“The situation in the entire Mon district is very tense now. We have 13 confirmed deaths, including a worker from outside Nagaland state,” said Sandeep M. Tamgadge, a Nagaland state policeman on the border with Burma. Tamgadge explained that the security forces, who had prepared an ambush, killed six peons on their way to their houses, located in the village of Oting. Family members went to search for the missing men and confronted security forces after finding the bodies. “That is when the confrontation between both parties occurred and the security personnel fired, killing seven more people,” he added.

Nagaland Prime Minister Neiphiu Rio called for calm from the population and announced that this “highly reprehensible” incident is already being investigated. For his part, the Indian Interior Minister, Amit Shah, promised that “justice will be done to the families” of the victims. Both Nagaland and other states in the extreme east of India, a region linked to the rest of the country by a narrow passage between Bangladesh and Nepal, are the scene of disturbances perpetrated by different separatist or autonomist guerrillas and by tribal groups armed for years. 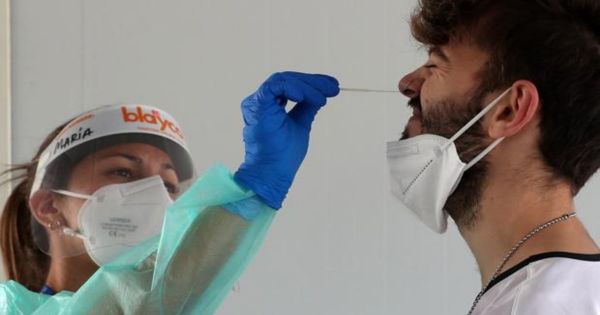 Deltacron: what it is and what US researchers say about the new mutant variant 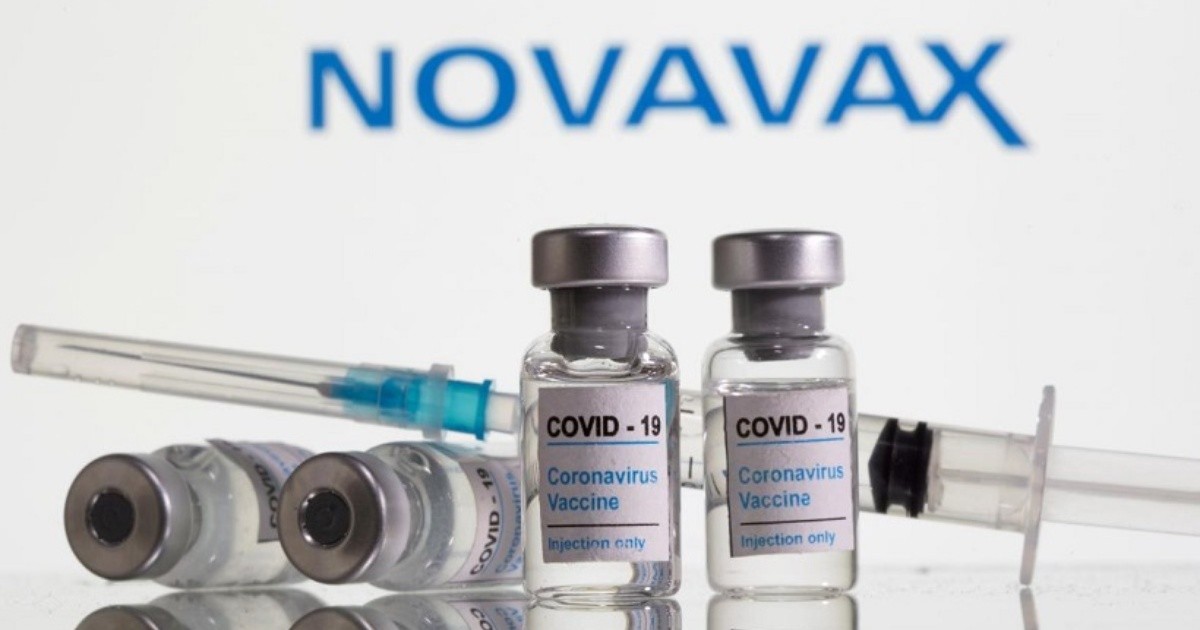 Novavax’s coronavirus vaccine was approved in Europe: how effective is it? 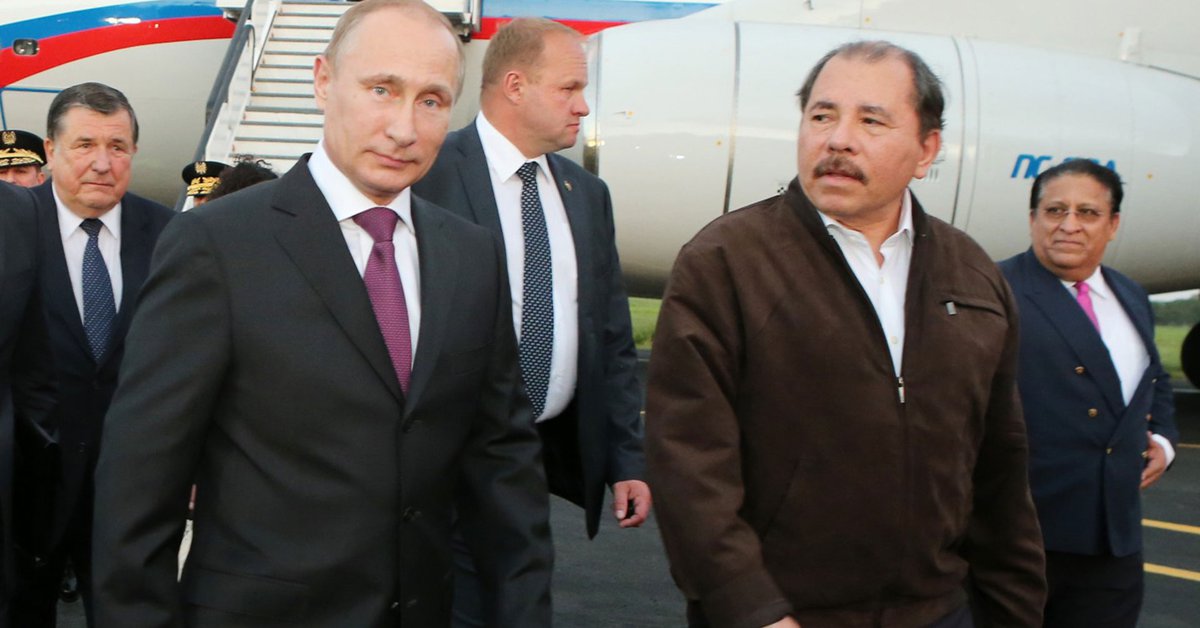 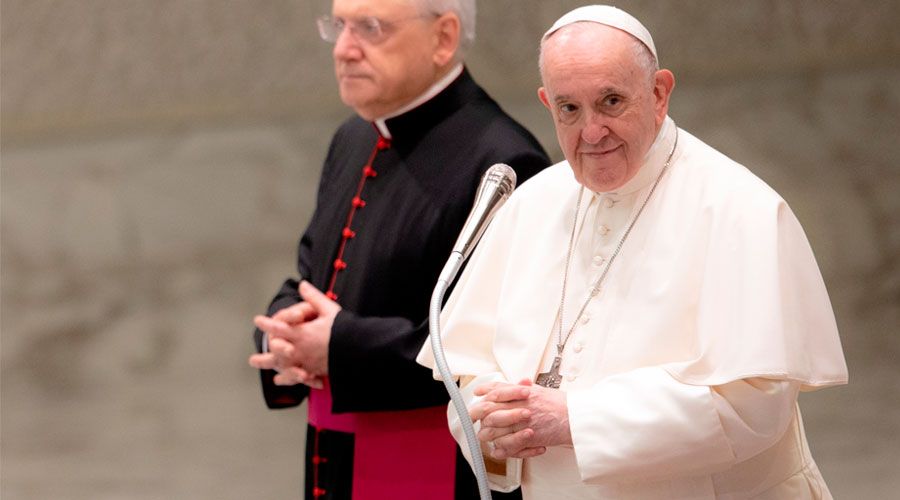