For the Ministry of Productive Development, according to the energy consumption of the manufacturing sector, the activity would have fallen 0.9% compared to the previous month. EFE / Juan Ignacio Roncoroni / Archive

The industry returned to generate jobs after four months, although production activity would have had a decline in October in relation to September, as explained this Monday by a report from the Ministry of Productive Development.

In a monthly economic activity situation report, the Center for Production Studies (CEP XXI), which depends on the industrial portfolio, updated its advanced measurement of industrial production in which it measures the manufacturing rhythm based on electricity consumption.

In this regard, the agency anticipated that the result of this survey “It shows a decrease of 0.9% seasonally adjusted against September, but an increase of 2.4% against October 2019 (month in which there were three more business days than in October 2021, where there was an “extra” long weekend due to the October 12 holiday) ”, they considered from CEP XXI.

According to an advanced index of industrial production prepared by the Ministry of Productive Development, the manufacturing sector would have had a decline in October although it returned to generating formal jobs

In that sense, the measurement ad hoc of the industry portfolio indicated that “9 out of 14 sectors recorded increases in energy consumption when comparing October 2021 against October 2019, standing out basic metals (+ 11.4%, data consistent with the rise in production of 17.3% in crude steel production), metalworking (+ 9.5%), non-metallic minerals (+ 6.3%, data consistent with the 20.1% rise in cement shipments) and automotive (+ 4.7%, data in line with the 28.8% rise in the amount of vehicles produced) ”, he listed.

Among the most prominent sectors, CEP XXI marked two in particular: that of agricultural machinery, which according to the information compiled by that study center has had the best year so far this century and with the production of tractors on the way to having the highest level since 1986. And in the case of footwear, the highest production in five years was reached in September, they mentioned.

A recent report by the Argentine Industry Union (UIA) had reflected that “The data available for October indicate mixed trends in the economic activity data, both in the year-on-year comparison and with respect to 2019. Likewise, in some cases the increases with respect to 2019 respond to the worst bases of comparison after the exchange crisis registered as of August ”.

Employment and the “Google index”

According to estimates from the Ministry of Productive Development, manufacturing industry created formal jobs again after four months of stable rates. In this way, the increase compared to December 2019 is 42,000 positions, which implies an improvement of 3.7 percent.

In particular, the report highlighted the pharmaceutical sector -which reached the highest level in its history, with more than 40,000 formal jobs-, agricultural machinery, which has the highest number of formal jobs since 2013 and some segments of the industry of food and beverages, such as beer, animal protein, animal feed or mill products. For the latter case, according to data from the Ministry of Labor and AFIP they had the highest number of formal employment in at least 25 years.

According to the Ministry of Productive Development, the agricultural machinery sector had its best year so far this century. EFE / LAURENT DOMINIQUE / Archive

The CEP XXI report also elaborates a People mobility index according to Google data, which, according to Productive Development, serves as an approximation to know the status of the activity of different sectors. “In the first days of November, the mobility of people, which correlates with economic activity, exceeded pre-pandemic levels,” he said.

“Thus, the gradual normalization of economic activity is allowing greater homogeneity in the sectoral rates of recovery, which until now has been taking place in a way that is too different, ”they continued. According to CEP XXI, the branches that at the beginning of the year were the ones that fell the most compared to 2019 (gastronomy, tourism, passenger transport and cultural activities) were the ones that recovered the most in recent months. Specifically, they mentioned, in September 433 of 622 productive sectors (70%) improved their performance compared to the first quarter of the year.

Finally, the report highlighted that in August, according to the latest Indec numbers, the economy had already exceeded the level of February 2020 by 0.3%, to which it adds that “The first advanced data for September, October and so far in November generally augurs a consolidation of said recovery trend ”. That, said the official study, could indicate that “economic activity is already at similar levels or even higher than the average of 2019.”

After the electoral defeat, what are the five economic indicators that the Government is aiming at until the end of the year
Construction fell 2.2% and industrial activity recovered 1.1% in September
The semaphore of the economy today: the sectors that advance, those still affected and the most uncertain
The Government confirmed the extension until 2038 of the industrial promotion regime of Tierra del Fuego He left the clothing store, the alarm sounded, they checked it and had nothing, but they still wrote an outrageous message on the ticket | Chronicle 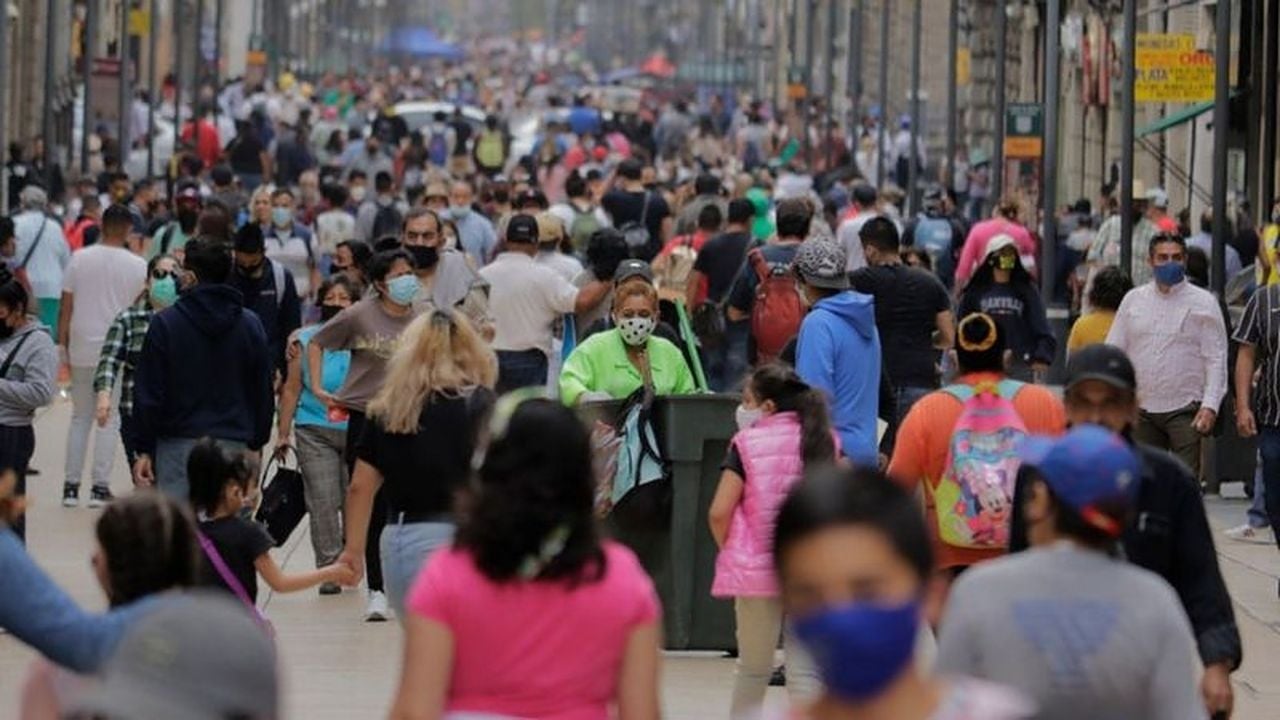 The bad news that America received regarding the coronavirus and worries 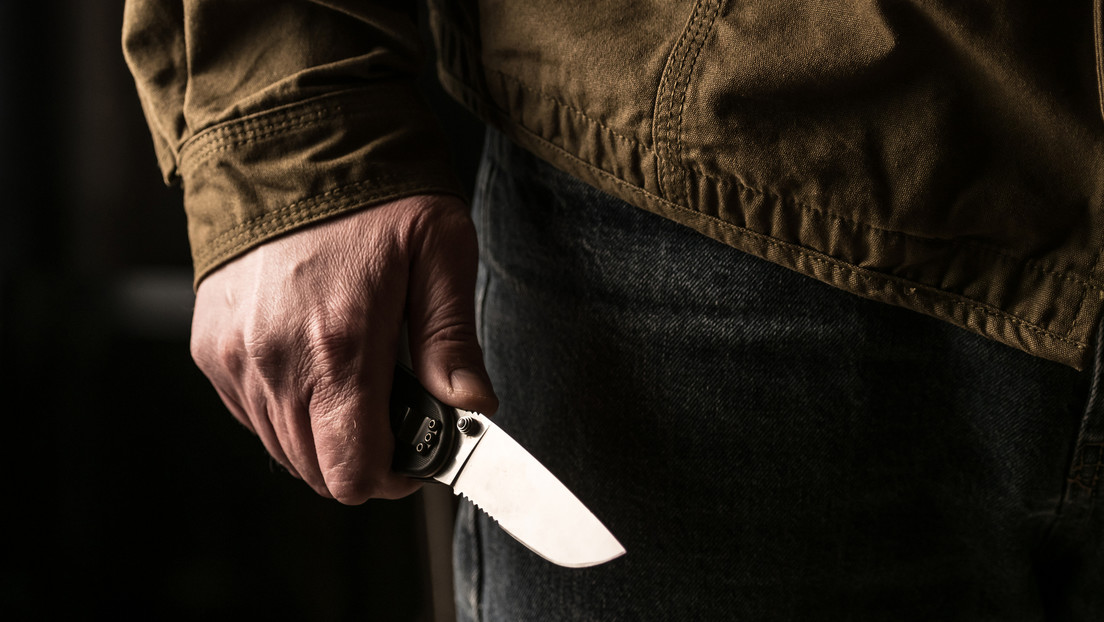 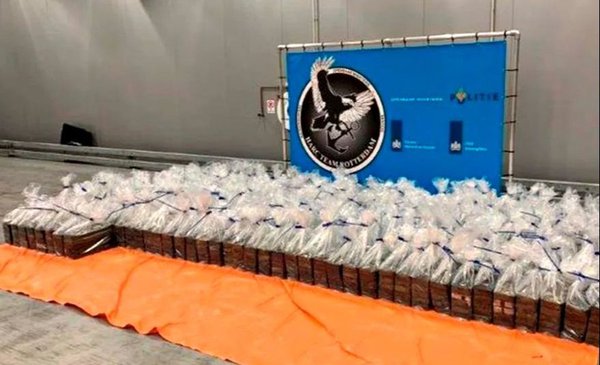