The Marvel Cinematic Universe (MCU) was expanded in such a way that the following releases generate a surprising expectation in the fans. And it is that each of the films will arrive to develop a fundamental part of phase 4.

Doctor Strange will show the madness of the Multiverse, Guardians of the Galaxy Vol. 3 will have new interstellar adventures and Thor: Love and Thunder, will teach us a new character who will reign in Asgard. However, the villain who is likely to summon the Avengers one more time, will be out in Ant-Man and The Wasp: Quantumania.

This is Kang the Conqueror, whom we already had a first look at in Loki, the Disney + series. But in that first appearance, this character played by Jonathan Majors, claimed to be a “kind” version compared to his other two similar ones, one of them will surely be the real threat that those in charge of protecting the universe will have to deal with.

Ant-Man and The Wasp: Quantumania will be released in 2023 and filming is already finalizing details to start. And in this logistics organization, the filming team received a gift that was leaked on social networks, because it has the design of what this important villain will be for the Marvel Comics universe.

It is a T-shirt that has a drawing of the helmet or mask used by Scott Lang, broken on the left side. But where there is metal is the reflection of Kang, probably attacking Ant-Man.

Was it an innocent leak? We do not know. No one can assure or deny it. The truth is that the design came out, it was published and in a matter of minutes the Internet exploded, placing itself in the first places of the world trends of social networks.

In addition, it gives rise to the theories about the rest of the characters that will come out with Ant-Man (Paul Rudd) and The Wasp (Evangeline Lilly). Kang’s first appearance in the Marvel comics was in Fantastic Four and this is a production that is already announced by Marvel Studios.

For this reason, there is the possibility that in this film there is a first glimpse of these superheroes at least in a post credit. Marvel says what will happen to Sprite after the Eternals 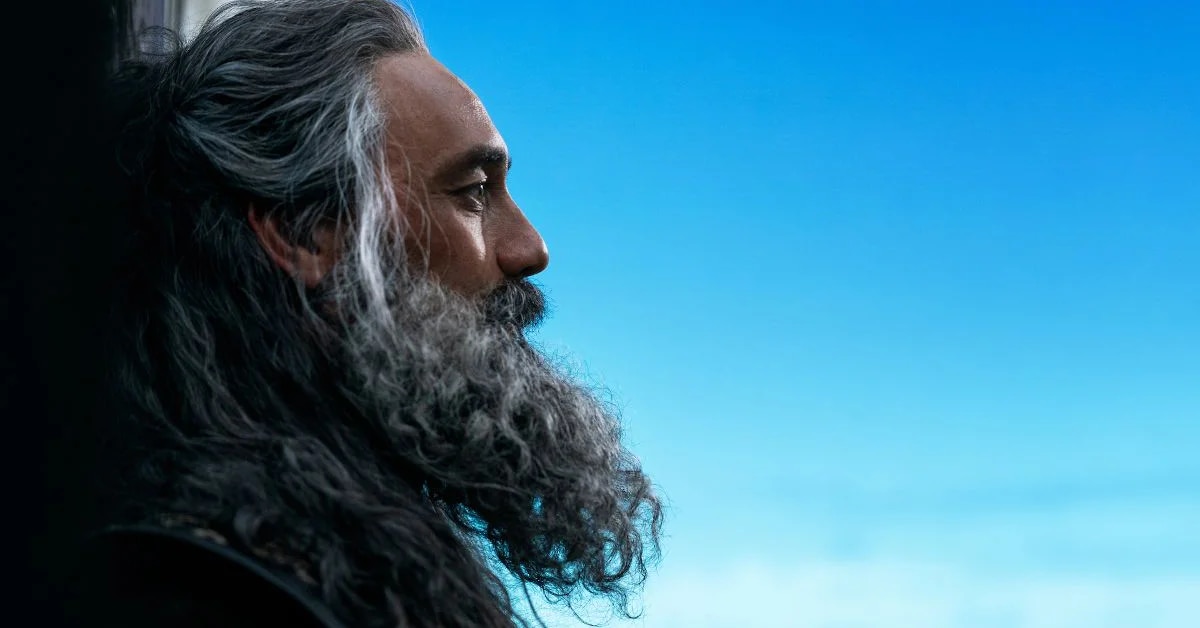 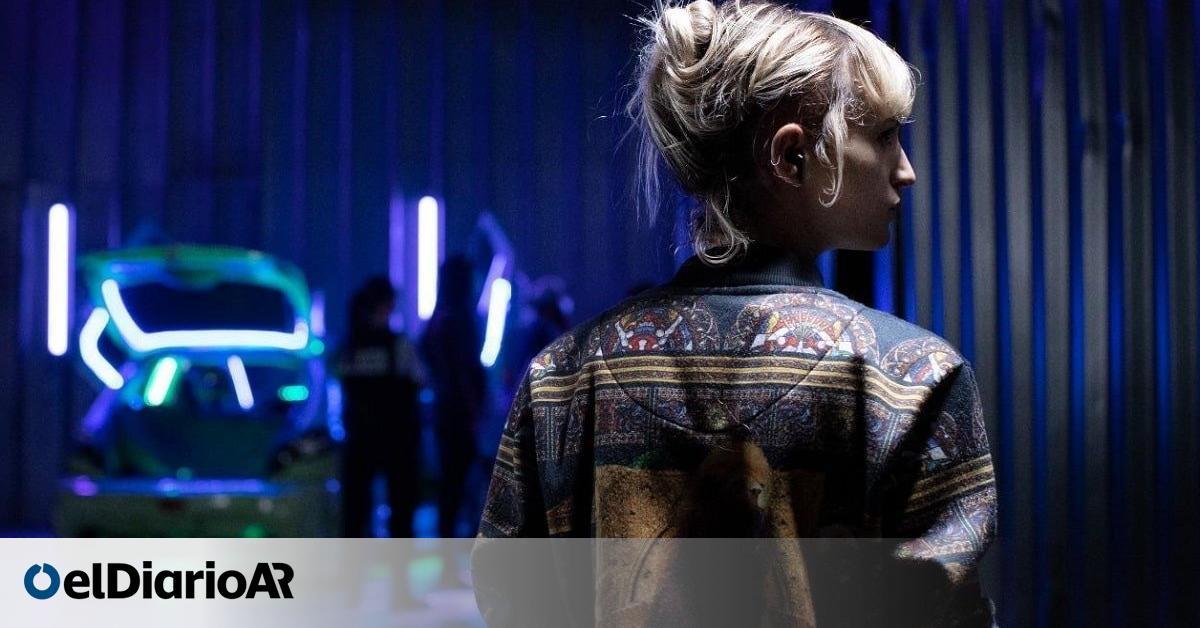