90.8 percent of Spanish internists affirms that the climate change and environmental pollution are “major threats to health” and that current climate action measures “are not enough.” In addition, 37.4 percent say they feel “concerned”, 25.9 percent “quite concerned” and 16.5 percent “very concerned” about how the environmental factor can affect the health of their patients, frequently complex and fragile chronic diseases.

These are the main results of a survey that the SEMI has carried out among Spanish internists, with the participation of 557 professionals and that shows the concern among Internal Medicine specialists about how the environmental factor, air pollution, pollution and climate change they can affect the health of your patients.

As will be exhibited at the table “The role of the internist in the face of climate change: Health and environment“Within the framework of the 42nd National Congress of the Spanish Society of Internal Medicine (SEMI) that starts tomorrow (November 24), environmental contamination is already an important risk factor for the” development or exacerbation of multiple respiratory and cardiometabolic pathologies ” and is related to until the 30 percent of deaths from cardiovascular disease, in addition to “damaging the health of the most vulnerable patients (with COPD, lung cancer, etc.) and causing damage at the systemic level of people, not only the most vulnerable, but also the healthy, who are also susceptible to the damage of pollution, even at an early age according to recent studies ”.

This table will be moderated by the Arántzazu Álvarez de Arcaya, internist member of SEMI and coordinator of Hospital Medicine at Hospital Clínico San Carlos, and for Francisco Pérez Jiménez, an internist and researcher at IMIBIC, and will have the participation of Dr. María Neira, from the Department of “Public Health, Environmental and Social Determinants” of the WHO and Dr. Cristina Linares, from the National School of Public Health -Institute of Health Carlos III of Madrid. At the end of it, the debate will take place “Should we rethink our clinical attitude?” with the participation of speakers and moderators.

In relation to climate change, it is known that “the increase in environmental temperature causes adaptations of the physiology itself, for example, the heat ”and favors the appearance of new external threats, such as the“ appearance of mosquitoes, vectors of diseases, which carry diseases unknown until then in certain populations ”, Álvarez de Arcaya emphasizes.

According to the Lancet Countdown 2021 report, all regions of the world are affected by climate change and its impact on health is worsening compared to past decades. The cextreme value, environmental suitability and the transmission of infectious diseases is already a global phenomenon.

“Heat waves directly affect the most vulnerable population, those over 65 and those under 1 year of age, in countries with high, medium and low HDIs, although the number of people who die prematurely from heat is not well known. extreme ”, as Álvarez de Arcaya recalls. In 2020, 19 percent of the earth’s surface was affected by extreme drought, putting the lives of the most vulnerable people at risk. In addition, environmental changes favor the transmission of pathogens by air, water, food, and vectors.

Among the environmental changes there are some that are the product of intensive and uncontrolled technological growth, which is directly threatening to health and, in the long term, to the environment, favoring global warming and climate change. “An example is that of atmospheric pollution, which affects more than 90 percent of the world population, with the presence in the air of particles of different sizes, with harmful effects that affect both the respiratory system and the rest of the world. organism ”, Perez Jiménez emphasizes. “Today we have demonstrations that the contribution of said pollution increase to global mortality is higher than 6 million deaths annually, similar to that of tobacco and superior to that of processes so prevalent with AIDS, tuberculosis or malaria ”.

In fact, “organic damage is due to a subtype of small particles, with pro-inflammatory capacity, both pulmonary and systemic, which condition a greater risk of pulmonary and cardiometabolic diseases, which include diabetes, hypertension, cardiovascular disease, risk of thrombosis, cardiac arrhythmias, ischemic stroke and even cognitive impairment ”, explains Pérez Jiménez.

The most vulnerable patients

As is logical, the patients most at risk of suffering the negative effects of pollution are the most vulnerable patients, as is the case with respiratory toxicity to which patients with previous lung diseases and with risk factors, such as smokers and those with risk factors, are especially sensitive. obese But, in addition, more recent studies show that healthy people are also susceptible to the damage of pollution, even at young ages, and the ESCAPE cohort study showed a 13% increase in the incidence of non-fatal coronary episodes, related to the presence of small particles in the air, with coronary patients being more susceptible.

In addition to mortality derived from extreme heat, “there is an association of this with: an increase in deaths in people with physiological determinants of cardiorespiratory, cerebrovascular, renal, or metabolic causes, for example, as well as social behaviors related to consumption. of alcohol and drugs; mental health problems, adverse events in pregnancy and birth; and an increase in Emergency consultations and of hospital admissions, and, consequently, of the costs of medical attention ”, indicates Álvarez de Arcaya.

“The internist, due to his condition as a global clinical professional, is placed in a position of high responsibility to influence, reduce and prevent the negative impact of climate change on his reference population”, according to Pérez Jiménez.

Along the same lines, Álvarez de Arcaya considers that “the internist for his holistic vision and as part of the social responsibility that concerns us as doctors, we have to assume leadership for the awareness of all citizens about the importance of preserving our health by taking care of our environment, because only in this way can we avoid the progression of environmental changes that are so harmful to the population of the entire planet ”. 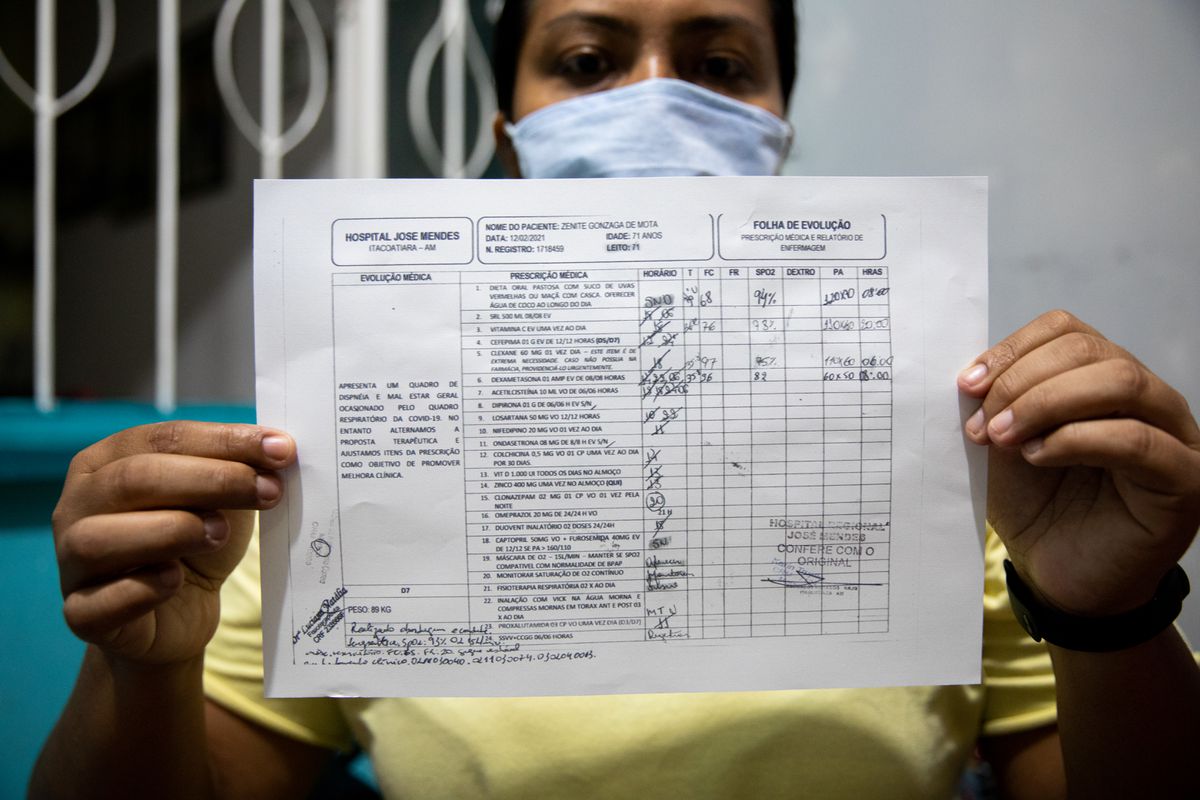 Proxalutamide: The ‘British Medical Journal’ warns of the case of human guinea pigs during the pandemic in Brazil | Society 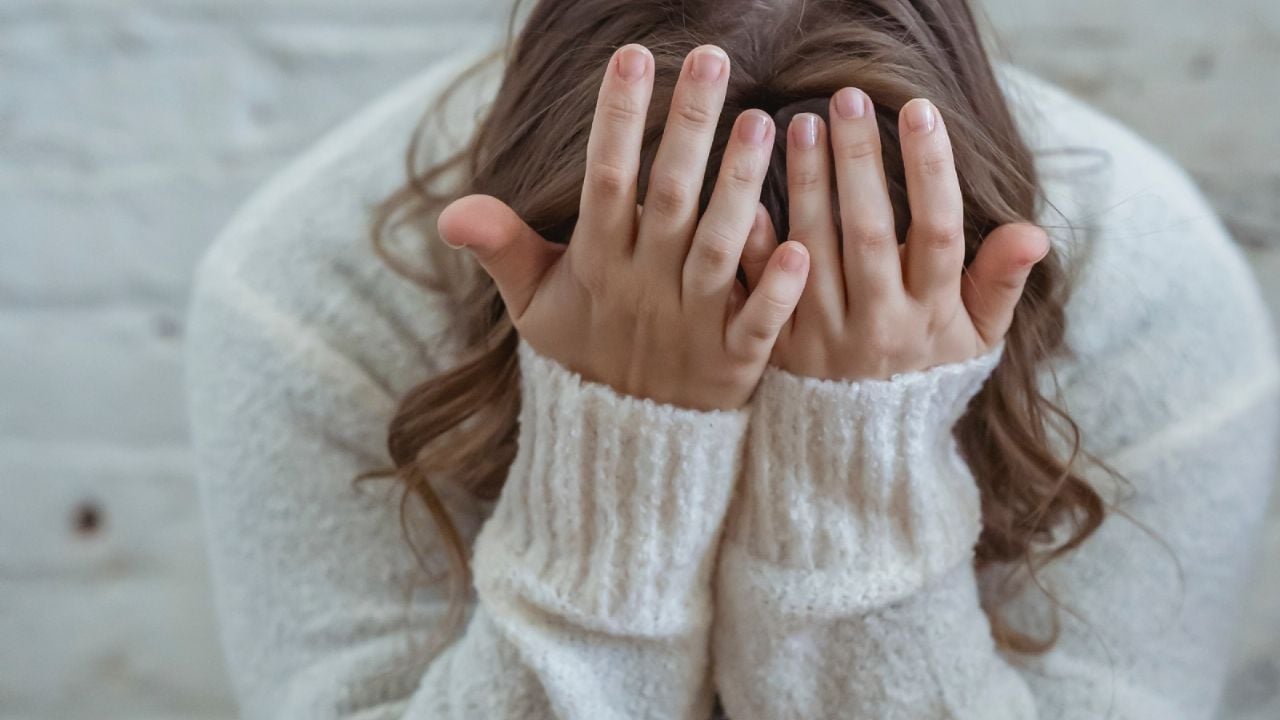 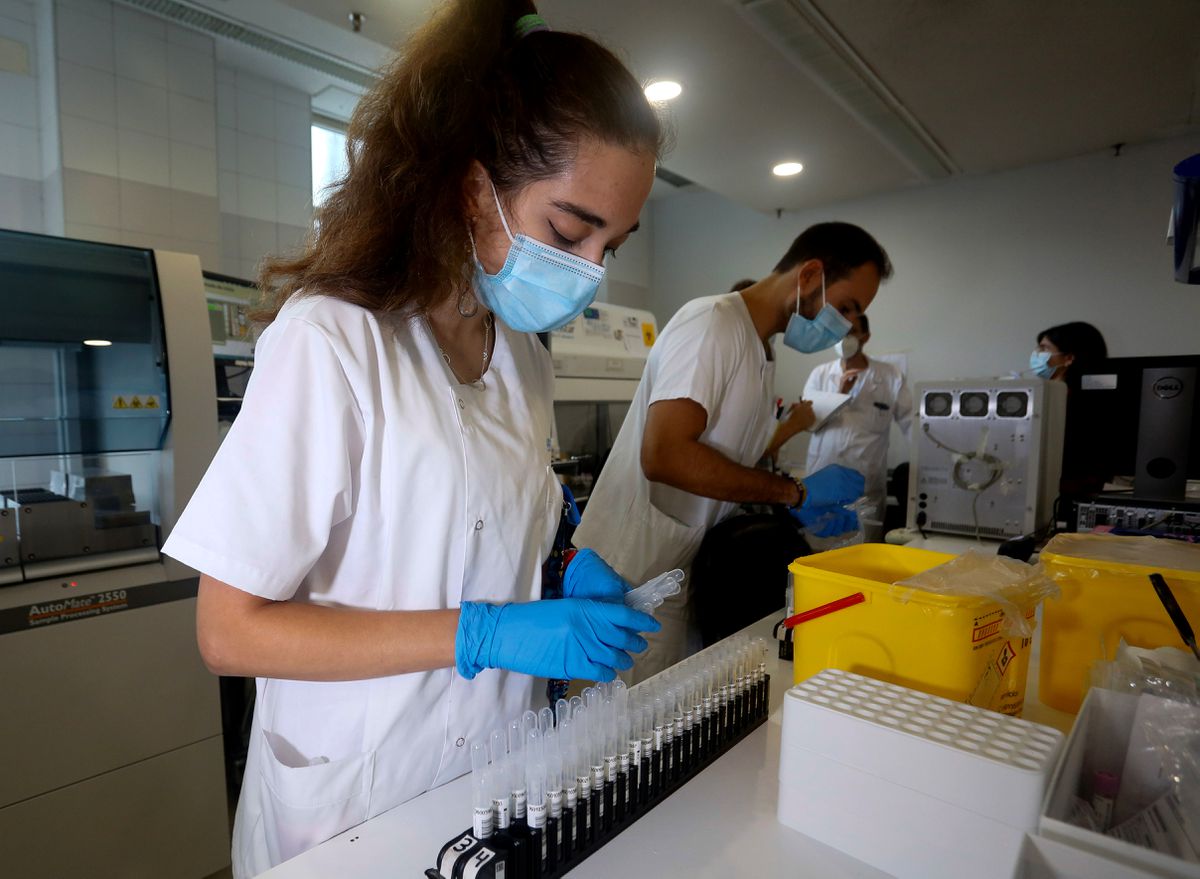 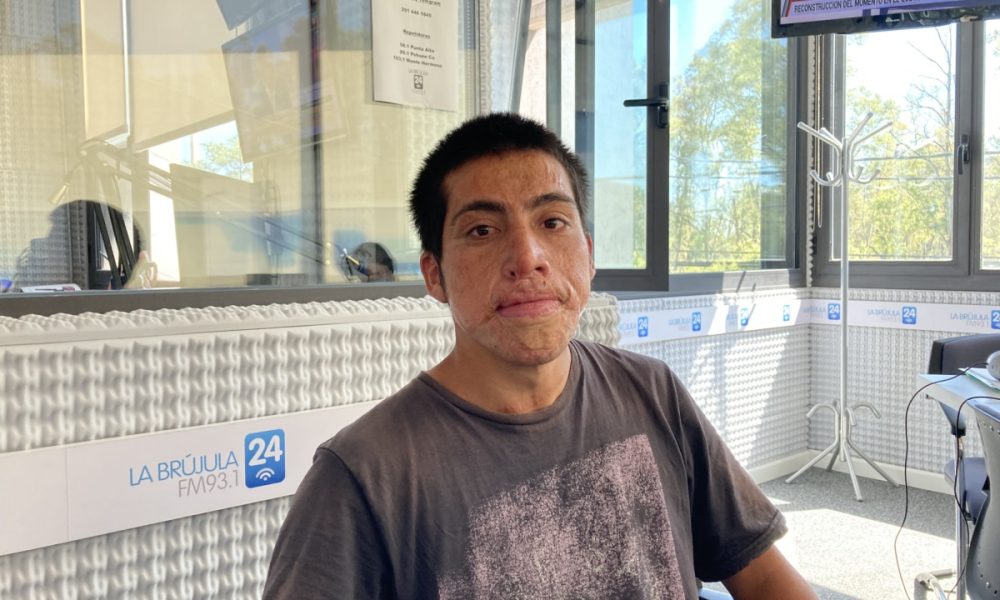