“How do those who do not listen listen?”. The question asks Charo Mato in his documentary 8 stories about my hearing loss, where he tells his own story, that of some members of his family and that of other young women who lost their hearing in a moderate or total way.

Your movie masterfully describes deafness and he does it in the first person, since Charo totally lost his hearing at 23 years old.

Read also: The end of “This Is Us” has arrived, the series that got into everyone’s heart: the origin of the name, the real inspiration and the movie that was not

“I was the first person in my family to completely stop listening. I grew up listening little and lip reading for support, but at 23 my hereditary and progressive hearing loss caused me to stop listening. So I made the decision to have a cochlear implant ”, he says.

And he adds: “My parents did not agree, but I did not hesitate. Much less after the death of my mother. She died unexpectedly and when listening to his latest WhatsApp audios I relived the memories of his voice that take me back to the sounds of my childhood. Since then, I began to think about all that I had lost as a result of my deafness ”.

“8 stories about my hearing loss”, an autobiographical and poetic film

Written and directed by Charo Mato, 8 stories about my hearing loss is an autobiographical, personal and poetic film that tells his story and other stories that are 100% true.

“I think for the first time there is talk of the importance of inclusion. Both at the labor level, as well as at the educational level and also in the cultural offer, they must be diverse ”, says Charo Mato.

The documentary received international recognition Important, since the Sundance Festival, the most prestigious of independent cinema, granted him a fund to finance post-production, which allowed the film to be completed.

Now, it begins to circulate through festivals. From January 7 to 11 it can be seen at MAFICI (Puerto Madryn Film Festival), in the Women in Focus section. It can be accessed in a free and online.

Andrei Tarkovsky at the 70th Exhibition of the National Cinematheque, here the complete program 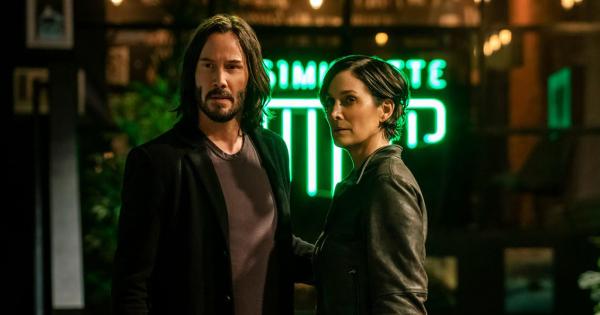