The National University of La Rioja (UNLaR), through its Superior Council, issued a resolution in 2021 that favors the nomination of Dr. Luis “Matatín” de la Fuente as a candidate for the 2022 Nobel Prize in Physiology or Medicine “for his relevant merits and his fruitful career at the service of science and world society”. He extended the invitation “to the Government of the province of La Rioja, to all organizations of a public or private nature, to civil society organizations, and especially to the Presidency of the Argentine Nation, to declare and arbitrate the necessary means to endorse the application.

The nomination for De la Fuente, who still practices medicine, reaches his 89th birthday. Born in La Rioja in 1930, he is the son of former federal judge Luis De la Fuente and Marina Carrizo del Moral. The UNLaR distinguished him in 2003 with an honorary doctorate and in 2008 as Honorary Professor of that institution. In December of last year he was elected by his peers as a national honorary member of the Argentine Medical Association (AMA). In addition, he received a plaque from the Argentine College of Interventional Cardiology (CACI) for 50 years of having introduced the specialty in Latin America from our country.

In his extensive career, in addition to implementing coronary catheterization in 1970 and being a pioneer in pediatric interventional cardiology, he was also trained as a specialist in clinical medicine. From Buenos Aires, De la Fuente, told this newspaper that he is still studying and that he leads a methodical life without excesses. He remembered René Favaloro as “a friend and companion” and assures that La Rioja, his native land, “gave him everything” before emigrating.

What is a typical day in the life of Dr. de la Fuente like?

As I have been performing highly complex minimally invasive cardiovascular interventions since 1966 in Argentina, I lead a methodical life without excesses. I get up early and I don’t usually stay up late. I study a lot, every day, to be updated and because each patient comes with other health issues, in addition to the merely cardiovascular ones.

In addition, I trained as a specialist in clinical medicine at the General Rose Memorial Hospital in Denver, Colorado, now called the Rose Memorial Center, in the USA.

Did you ever think that we could go through a pandemic? How do you analyze the way in which the health system has worked in our country; and the behavior of our society?

I never imagined a pandemic like this and it’s been two years. It was unimaginable, except for some good novelist. I think that vaccines are really essential. A great advance was undoubtedly vaccination. I do not lose hope with any antiviral medication, but the mainstay is personal self-care measures and vaccines without a doubt.

The society had, in general, a good behavior. It is difficult for those who have not studied medicine to understand something like this, a phenomenon like this, but let’s not forget that this too will pass as such a brutal pandemic.

I ponder the medical quality of my colleagues, this time, of the intensive therapists, who were the front line in the fight against COVID. Cardiological diseases are still the most frequent and should not be neglected. Many patients stopped treating their hearts for fear of Covid contagion and that is counterproductive.

Are vaccines the hope? Why do you think there are anti-vaccine sectors?

The anti-vaccine thing has to do, I think, with personal decisions and with the level of personal beliefs, worth the redundancy. Vaccines have always been one of the greatest advances in medicine along with antibiotics.

In La Rioja, when I was five years old, I went to the medicine library of my maternal grandfather, Fenelón Carrizo del Moral, a doctor from La Rioja with a focus on pediatrics, and I rummaged through his books, especially those on the human body, fascinated by those drawings of anatomy, a discipline that I still love today. I always wanted to be a doctor. Since ever. Being a doctor is being willing to do anything in order to take care of the health of your patients.

How do you position Argentina in the region and in the world in terms of advances in cardiology?

Argentines have always made, we make, contributions worldwide, even from our country. There is almost always an Argentine in the middle of big advances or close, very close. In cardiac surgery, vascular surgery, transplantation, stents with or without medication, and interventional cardiology angioplasty, the Argentine school made extraordinary contributions. It seems incredible, but it is real. Talk about Argentine talent.

Could you tell how the pediatric interventional cardiology group started?

Already in the US, we did cardiac catheterizations in pediatrics in 1962 and the same when we returned to Buenos Aires in 1966. The specialty as such was not subdivided back then in the nascent and foundational years of the 1960s as it is now. Much progress has been made in pediatric interventional cardiology, which prevents many open-air surgeries in children. I stopped doing Children, I only do Adults, because I really suffered a lot personally.

How do you remember Dr. René Favaloro?

With René, we have always been united by a great and sincere friendship and companionship. We met them in 1965. In 1968 I proposed that he travel from Cleveland to Buenos Aires, more precisely to the Güemes Sanatorium, to operate on a blind patient of mine who could not travel due to this eye condition, and he accepted. There I told him: did you see that you can operate in Bs As?

He was killed just on my birthday.

What does La Rioja mean to you?

La Rioja is the place where I was born and raised in the 1930s. And where I was very happy with my parents, friends, colleagues and family. He gave me everything. I did all the formal and personal academic base in La Rioja capital until I was 17 years old when I emigrated.

It is the place where I was educated, at the National College, with excellent professors, which allowed me to not be out of place at the university, as much as when I was lucky enough to carry out medical assistance and clinical research functions in the United States, as well as in the centers of health of the then nascent invasive cardiology that were advanced in the 60s. He had given two years off in Rioja schools. 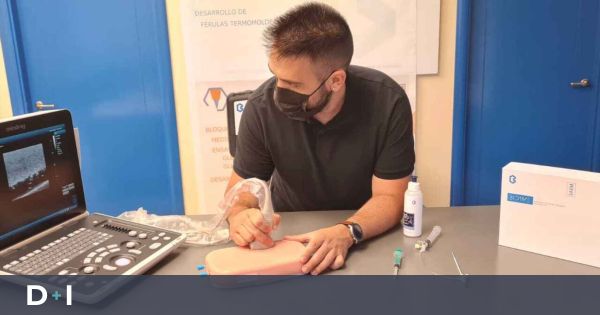 With these ‘gelatin’ organs, future doctors are ‘trained’ and new health treatments are tested positive samples grow between the analyzes carried out at Cemar 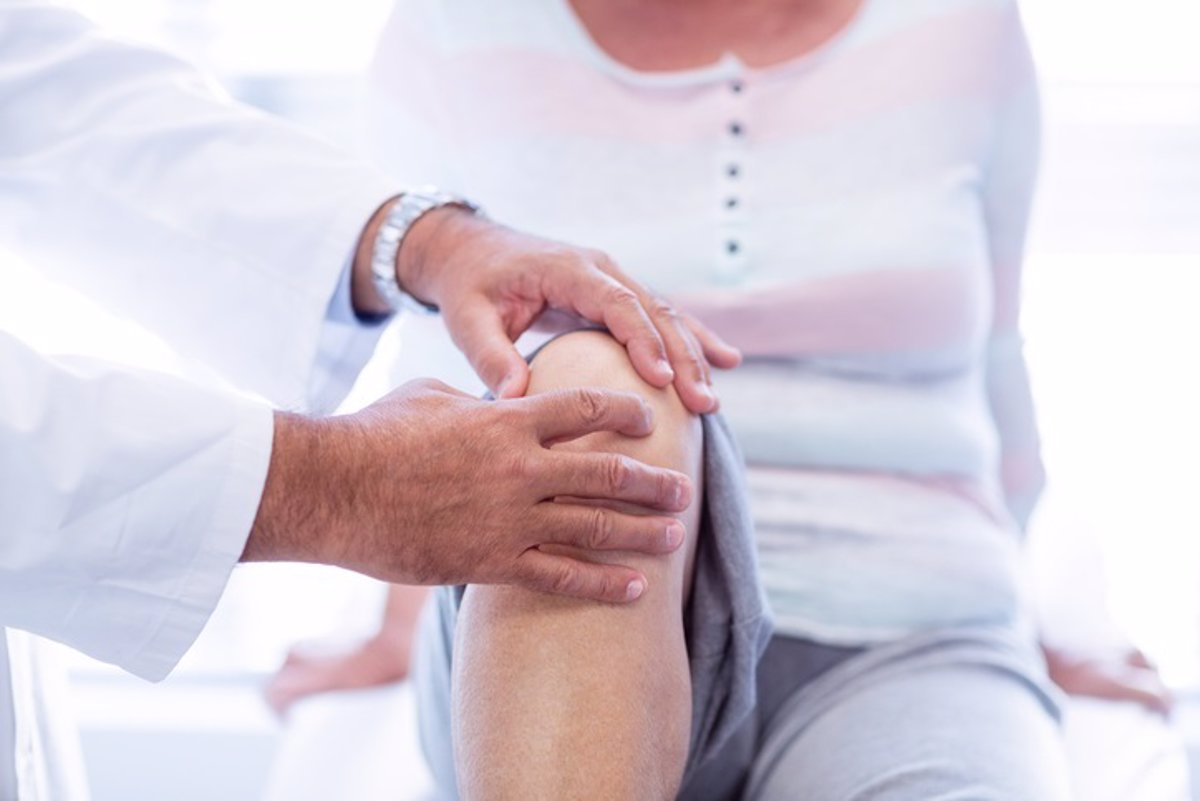 The “Salud en tu Barrio” program will be at Km. 5 this Monday and Tuesday – ADNSUR