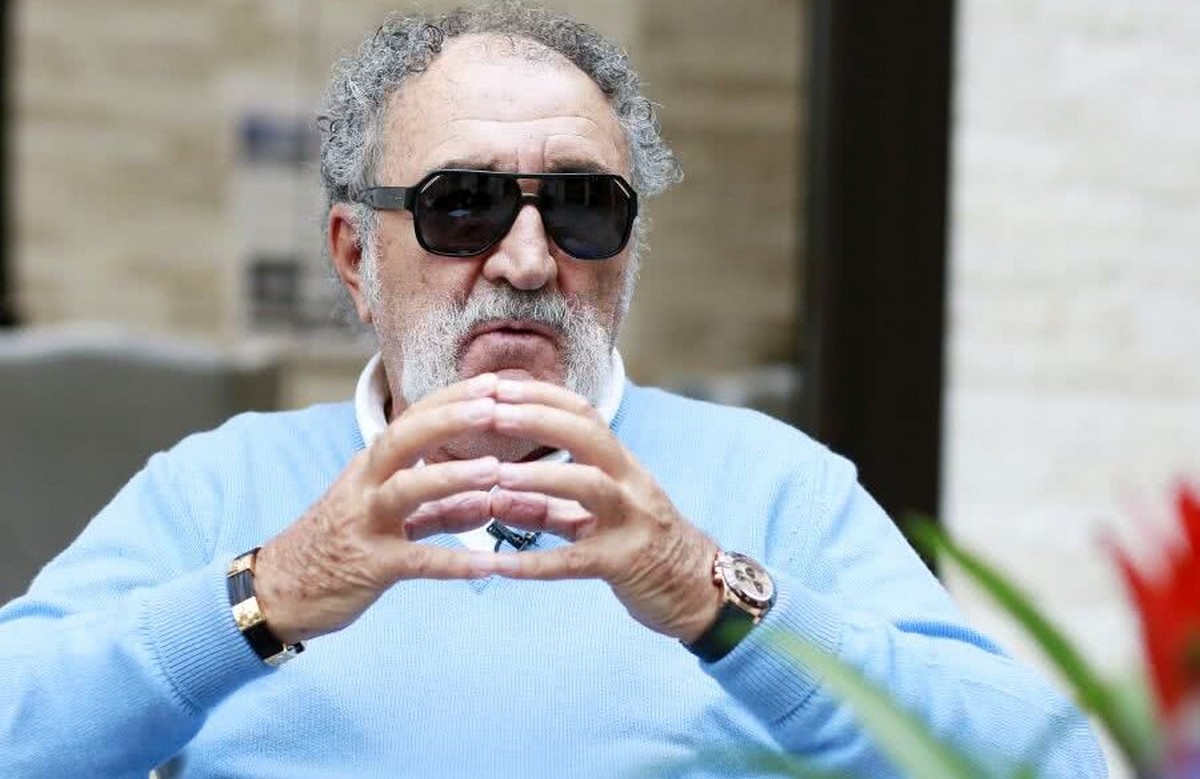 Ion Ţiriac, arrogance of 2.7 million euros! Ion Ţiriac is ready to pay a new huge amount. The Romanian billionaire is on the list of buyers of a car valued at 2.7 million euros, along with former Formula 1 drivers David Coulthard and Nico Rosberg.

Ion Ţiriac has an impressive personal collection, which includes models of vehicles and motorcycles. The businessman is preparing to add another car to his portfolio. According to Abc.es, Mercedes-AMG Project ONE will be produced in only 275 units, has over 1,000 horsepower, costs 2.7 million euros, and Ion Ţiriac wants the new model! The Romanian is on the list of buyers, along with other famous names, such as David Coulthard, Nico Rosberg, Mark Wahlberg or Manny Khoshbin.

Ion Țiriac presented his new luxury car. “Only the inscription cost as much as a Dacia!” PHOTO GALLERY 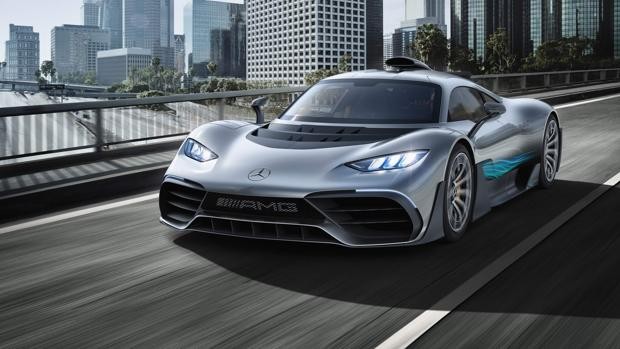 “The two-seater super-sports prototype brings for the first time the most modern and efficient hybrid technology in Formula 1, almost one by one on the road racing circuit and is the culmination of AMG’s 50th anniversary. The high-performance hybrid will probably have over 1,000 hp, its maximum speed will exceed 350 km / h. The prototype combines the overwhelming performance of the circuit with hybrid technology in Formula 1 adapted for everyday life with unprecedented efficiency. This is unique in the world. The 1.6-liter V6 hybrid petrol engine with direct injection and electrically assisted turbo-charging comes directly from the Mercedes-AMG Petronas Formula 1 racing car, ”the Mercedes manufacturer’s presentation reads.